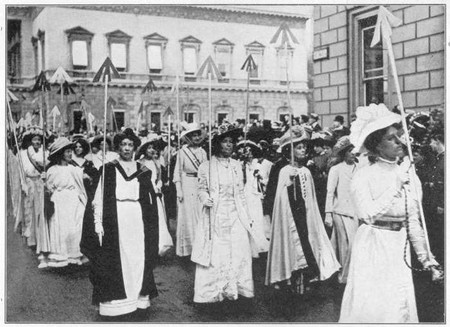 An American state with a fascinating history, California has experienced a multitude of hardships and victories that has helped define it as it’s known today. Some of these times played a larger role than others in California’s development. These top moments in history are what shaped California into the state it is today.

The California coast was explored by Captain Francis Drake in 1579, resulting in the territory’s claim under England. However, even before this, Spain had been exploring and already settled in California, creating a massive tug of war between England and Spain. By the 1600s, Spain had developed missions throughout the lower region of the state, which left behind much of the state’s Latin influence that can be seen today.

California fell under Mexico’s (then called New Spain) rule a year after Mexico gained its independence from Spain in 1821. Shortly after, American travelers began to explore the state and eventually developed American settlements throughout the land. This led to the American rebels founding the California Republic in 1846, breaking way for the Mexican War where the American forces won the long battle for the state. 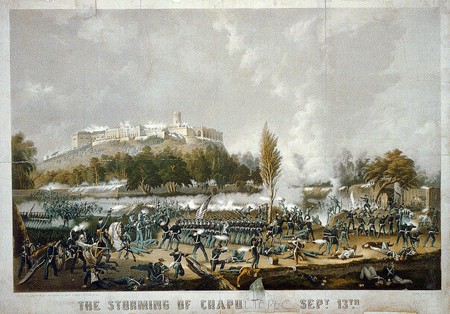 According to History.com, the Gold Rush was “arguably one of the most significant events to shape American history during the first half of the 19th century.” The striking of gold in California soil brought thousands upon thousands of prospectors and settlers to the state, all looking for that same fortuitous metal. It’s estimated that a huge $2 billion worth of gold was mined in California. The huge overflow of settlers caused much distress to the land’s Native American tribes as the arrivals violently forced the tribes uproot themselves. 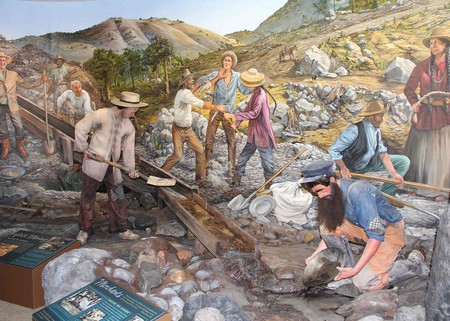 The infamous San Francisco earthquake and ensuing fires struck and devastated the area on April 18, 1906. This disaster brought on the largest maritime rescue in the United States’ history. The 1906 earthquake influenced the idea of rebuilding San Francisco with stronger and more earthquake-resistant materials. This way of building is seen throughout San Francisco and earthquake-prone California today.

A special election was held in California on October 10, 1911 to grant women’s suffrage. Proposition 4 was placed on the ballot by power of Senate Constitutional Amendment Number 8 as a legislatively referred constitutional amendment. The amendment passed, granting women’s right to vote. California was the sixth state to pass this civil right, although just by 3,507 votes. Nine years later, women’s right to vote was made legal nationwide, referred to as the 19th Amendment.

California became the filmmaking capital of the country in the early 1900’s when actors and producers were trying to escape the boundaries of Thomas Edison’s Motion Picture Patents, founded in the 1890’s. Edison had a hold on what motion picture productions could and couldn’t do but his patent didn’t legally reach California. Hollywood was already a small settlement but when more and more people in the film industry flocked to California, most came to Hollywood. In 1919, the first motion picture studio was built in Edendale, just outside of Hollywood. This paved the star-studded way for film productions to develop in the Hollywood, Los Angeles, and the entire state. 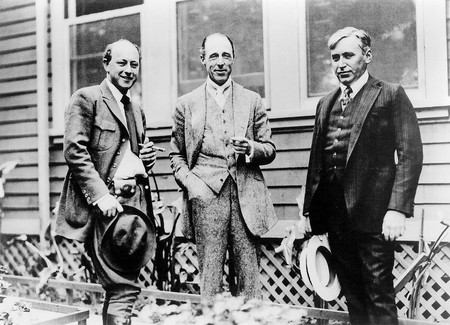 1965 – The Beginning of the Gay Rights Movement

On New Year’s Day 1965, California Hall in San Francisco was the venue of a huge costume party fundraiser for the Council on Religion and the Homosexual organization. The event and its attendees were heavily and unjustly harassed by law enforcement and the organization sued San Francisco Police for its prejudice actions. The ACLU organization took on the case but it was ultimately dismissed. Despite the lack of justice, this was the turning point of San Francisco’s, and eventually California’s, gay rights movement. 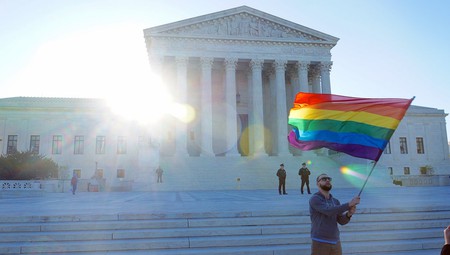 The building and opening of the Transcontinental Railroad meant it was possible to transport commodities such as coal from California to other states. Eventually, the invention of refrigerator cars led to California being the number one agricultural producer, according to the California State Railroad Foundation. California became an incredibly important state, with much needed goods being delivered to the rest of the country.

After California’s major economic rebound from the 1890’s depression, the Ocean Shore Railway Company developed the idea of building a high-speed electric railway. The plans described a railway that would run between San Francisco and Santa Cruz. In 1905 the construction began to connect this large portion of California’s coast but the project ran into issues right from the start when the 1906 earthquake struck. Development was delayed for over a year but when some of the railways finally opened, passengers enjoyed weekend trips from San Francisco to the coastal town of Pacifica. Despite the popularity, due to economic politics, the entire railway was never completed. However, this paved the way for future railway developments that currently run up and down California’s Bay Area. 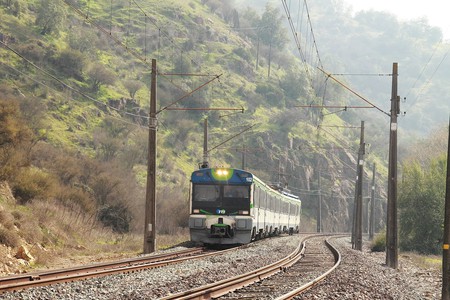 1945 – The Signing of the United Nations Charter

1929 – The Completion of One of the World’s Greatest Highways

Thanks to the Great Highway and Ocean Beach Esplanade’s completion, California is considered to have one of the greatest stretch of highways ever constructed. The construction’s completion was celebrated on June 9, 1929 with one of the state’s biggest celebrations to date with over 50,000 people gathering along Lincoln Way in San Francisco. Travelers from around the globe still come to drive these scenic stretches.

Of course, one of California’s most defining moments in history was when it officially became a state. California was named the 31st state of the union on September 9, 1850. 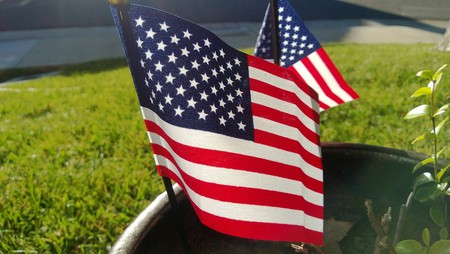