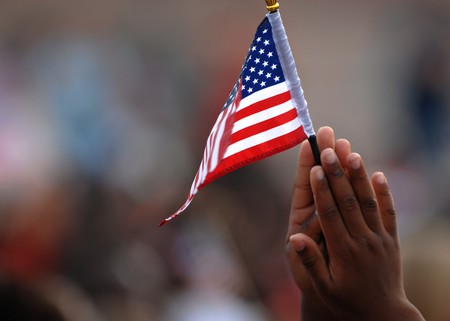 If you’ve never been to the United States and you’re curious about what it’s like, here’s a glimpse into the American way of life. While the experience of visiting the USA won’t be the same as living in it, these reasons will convince you that it’s worth exploring.

The United States is an incredibly diverse nation. People from all over the world immigrate here, and many of those people go on to have families of their own who are ethnically and racially diverse. There is no “one” type of American because each individual has a unique background and upbringing, and there are different religions, races, cultural traditions, and political beliefs that make up the country. To witness such a multicultural way of living is truly extraordinary. 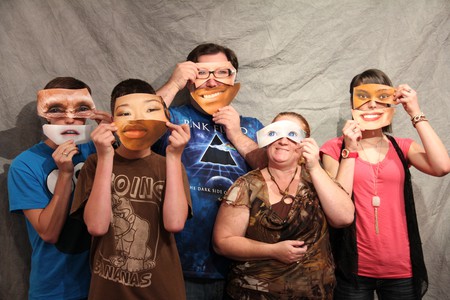 There are tons of museums

According to the U.S. government, there are more than 35,000 museums in the United States. From science centers to historical monuments, art galleries to war memorials, you’ll find a museum to explore no matter where you are in the country. Some showcase the rich, long history of the United States, while others focus on modern inventions and the future of the nation. There is so much to see and learn when you visit American museums. 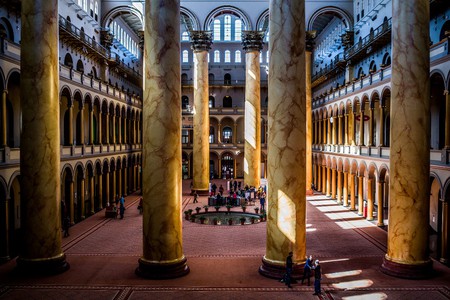 There are hidden gems to explore

You can hit major U.S. cities and visit popular tourist attractions, but there are many lesser-known places worth checking out too. Along back roads and far out farmlands are small towns and attractions that don’t get the attention they deserve. Small shops, restaurants, and abandoned sites often get passed by because they are seemingly meaningless. But you never know when you could be missing out on the chance to discover a hidden gem among what appears to be a plot of nothingness. 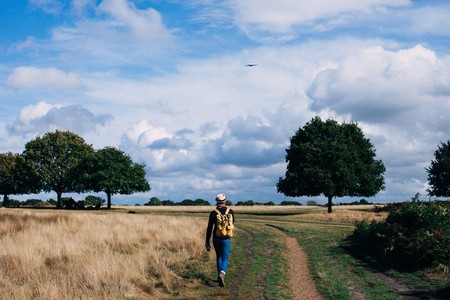 Much like the people in America, the food is quite diverse. There are classic American dishes such as fried chicken, macaroni and cheese and tuna casserole, but there is also an abundance of places to find foods inspired by other countries. Mexican food in the U.S. isn’t as authentic as it is in Mexico, but it’s delicious nonetheless. Pasta served in American restaurants isn’t truly Italian, but Italian-Americans craft the meals and add their own special flair to it. Whatever you’re in the mood to eat, you’ll find it in the USA. 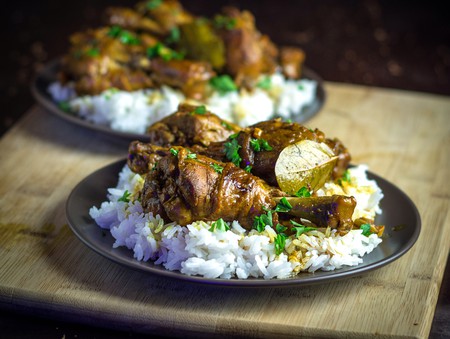 You can’t beat the scenic views

With all the different types of landscapes across the country, there really isn’t a bad view in the U.S. You’ll find mountain ranges, rolling hills, desert cactus, and beaches. There are sunset skies, vibrant greenery, and clear blue waters. No matter where you go in the USA, there is a postcard-worthy view that you’ll want to capture as the backdrop for your next selfie. It’s hard not to stand in awe and just marvel at Mother Nature in America. 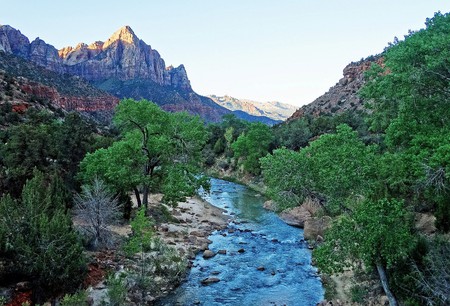 If you’re only visiting the United States, you won’t get the full experience of living there, but you’ll get a glimpse into the way things are and learn how it feels to be an American, if only temporarily. Being able to relate to people in other countries is a great way to become more compassionate and understanding of different cultures. You might realize that you enjoy doing things the American way or that you don’t want to change the way you live. 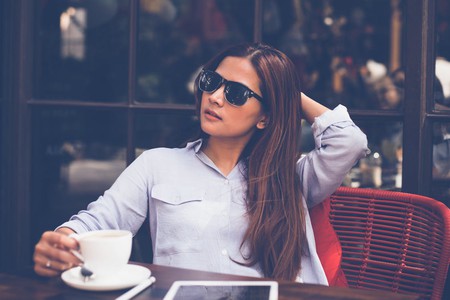 The country thrives on tourism

Americans love having people visit their country. That’s why the tourism industry in the United States is booming. Besides the popular attractions that most tourists visit, there are also tons of souvenir shops and small businesses that cater to guests from other countries. The only downside is that visiting so many places in the U.S. and exploring all that it has to offer can be expensive. But it’s because so many people come to the United States that the costs are so high. 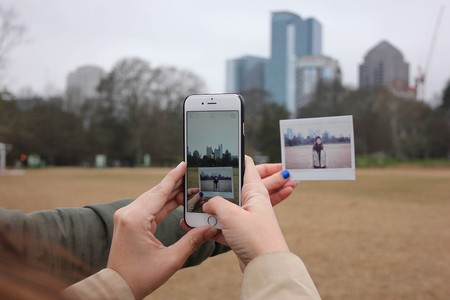 There are big cities and small towns

If you’re all about the nightlife, America’s big cities usually don’t sleep and will keep you entertained. If you prefer a more laid-back experience, smaller towns generally offer low-key things to do. The great thing about the USA is that you can find your groove somewhere, whether it’s the bustling streets of New York City or the calm, slow-paced pastures of the Southern states. 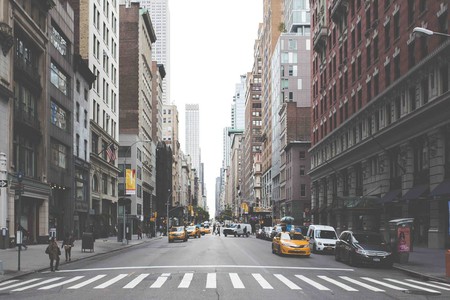 Each part of the United States has its own sense of fashion. One commonality across the board, however, is that there’s always something trending. Whether it’s a new hair color, a new style of jeans or a cool new makeup look, Americans find style inspiration everywhere and don’t stick to one trend for too long. Also, there are so many creative people in the U.S. that it’s hard to keep one fashion trend going without wanting to try the next one, plus some of these stylish American offerings are modeled after those found in other parts of the world, incorporating a twist that speaks to the culture of the American people. 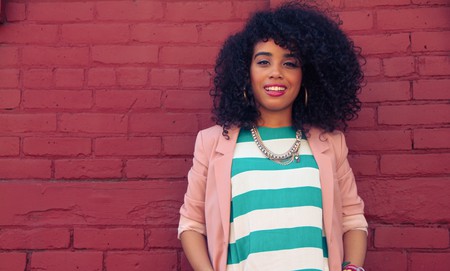 With millions of people living in the United States, there is no doubt a lot of diversity, and sometimes just sitting and watching people can be fascinating. Whether you sit at a table outside a coffee shop, rest on a bench at the mall or take a stroll outside, people-watching can be quite an enjoyable pastime. There are surely amazing people to watch in other countries too, but the United States truly does have a plethora of personalities to make your visit more entertaining. 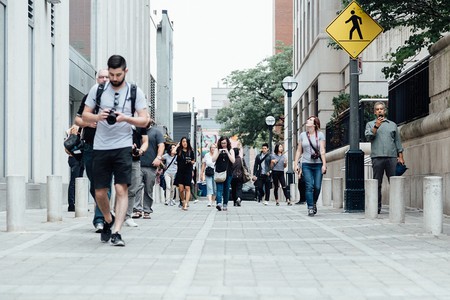 You’ll learn to appreciate your own lifestyle

As fun and fascinating as it is to visit another country, it’s always great to be home; you can sleep in your bed, enjoy your favorite local meal, and go about your daily routine. If you aren’t from the United States, you will enjoy learning about the country by delving into its history and traditions, but most likely, you’ll start to miss your country. And while spending time in America will give you a new appreciation of your life back home, bringing home souvenirs is a great way to remember your visit to the States. 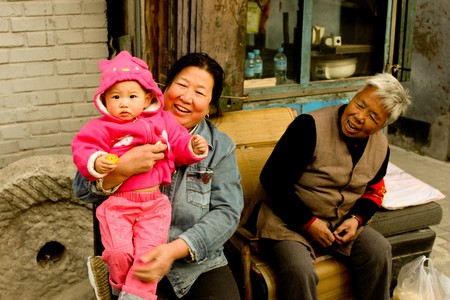