11 Incredible Places You Don't Need a U.S Passport to Visit

Need a holiday but can’t handle the hassle and expense of obtaining a U.S. passport? Not to worry! There are plenty of far-flung and exotic places you can visit without the bureaucracy. U.S. territories only require a valid government issued I.D. and a copy of the passenger’s birth certificate, and many other sovereign nations allow entry under certain conditions. 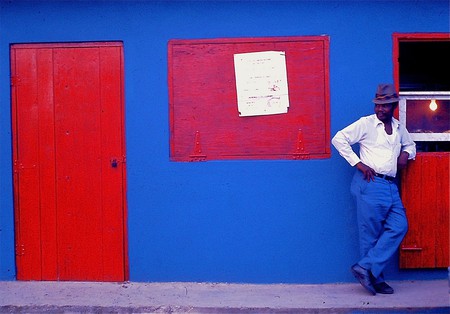 These stunning Caribbean islands are now an organized and unincorporated U.S. territory thanks to an agreement struck with Denmark back in 1916. Tourism is the island’s main industry, with some 2 million visitors enjoying the pristine scenery each year. Typical activities include, swimming, diving, and sampling rum, which is one of the island’s other large industries and is best ingested in cocktail form while lying on the beach. 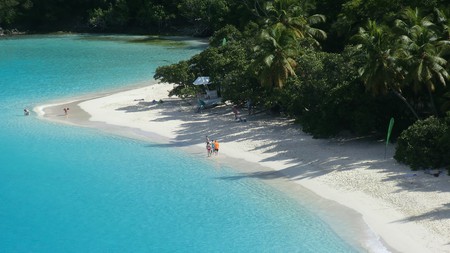 Elsewhere in the Caribbean

Other Caribbean nations will accept a valid U.S. Passport Card or an Enhanced Driver’s License for maritime arrivals under an arrangement called the Western Hemisphere Travel Initiative. This nifty little arrangement allows cruise ship passengers to visit Bermuda, Jamaica and the Bahamas without a Passport Booklet (full passport). Just don’t try to fly home, as a Passport Booklet is always required for air travel in and out of the U.S. and its territories. 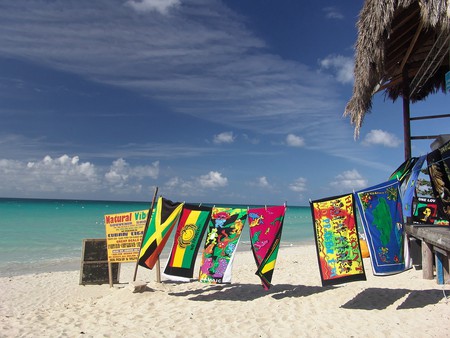 Way off in the North Pacific Ocean, this U.S. commonwealth territory is popular among tourists for its breadth of activities, such as diving, swimming, karaoke and gambling. English is the official language, and the U.S. dollar is the official currency. The SCUBA diving is also particularly good, thanks to numerous coral reefs and WWII-era shipwrecks. 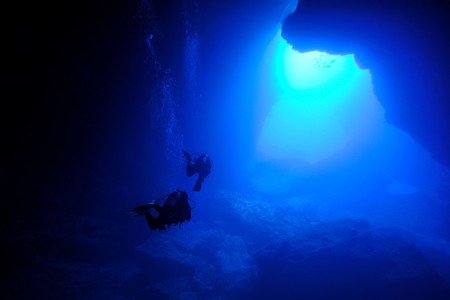 Just south of the Mariana Islands, Guam is arguably most famous for its role as an important U.S. military hub. Big guns aside, this unincorporated U.S. territory welcomes more than one million tourists per year who seek the cultural marketplaces, pristine beaches and superb snorkeling opportunities. Please be advised that due to recent threats from North Korea, those traveling to Guam should proceed with caution. 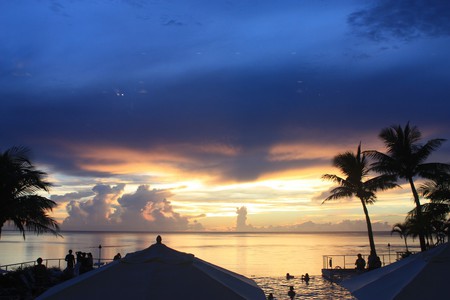 This unincorporated territory in the South Pacific is similar to the greater Samoan archipelago in terms of both culture and lifestyle. American Samoa sees far less tourists than the other island territories, which makes it the perfect place to get off the beaten path. What’s more, the seafood is great, as is the surfing, snorkeling, fishing and hiking. 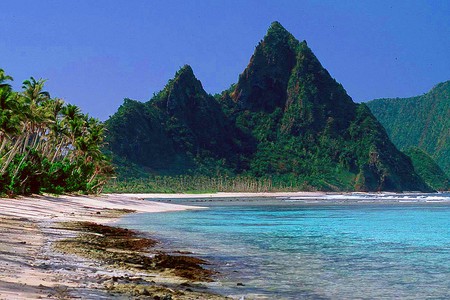 Of all the U.S. tropical islands, Hawaii is the only one officially considered a state. This famous tourist destination in the middle of the Pacific welcomes hordes visitors each year who come to explore active volcanoes, savor the buzzing nightlife and kick back on one of its many picturesque beaches. 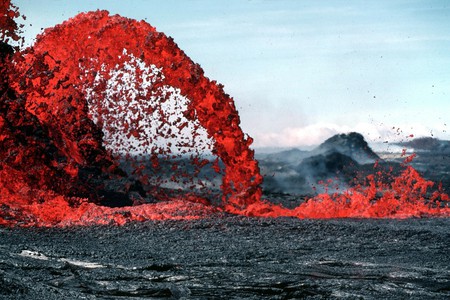 The Western Hemisphere Travel Initiative also allows U.S. citizens with a valid Passport Card or Enhanced Driver’s License to enter Mexico from land and sea. However, there is a catch—those looking to leave the 18-mile border zone or to spend more than 72 hours in Mexico must obtain a tourist card, which costs $23 USD and is valid for 180 days. This can be done at the border, though it’s much easier to get it sorted in advance. Note that a U.S. citizen flying back to the U.S. or traveling elsewhere in Mexico will require a Passport Booklet. 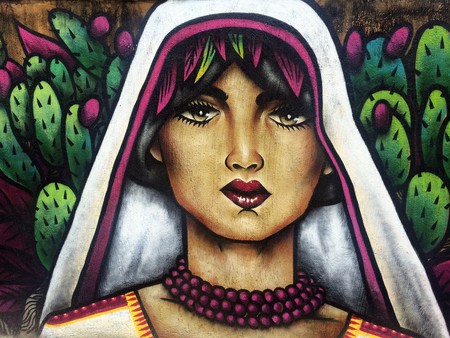 U.S. citizens looking to enter Canada by land or sea are able to do so with a valid Passport Card or NEXUS card. Although air travelers can still use the NEXUS card, the passport card cannot be used, and they’ll need a Passport Booklet instead. At only $50 USD, the NEXUS card is great for those who regularly travel between the two countries, as it is designed to expedite the process and costs less than a Passport Booklet. 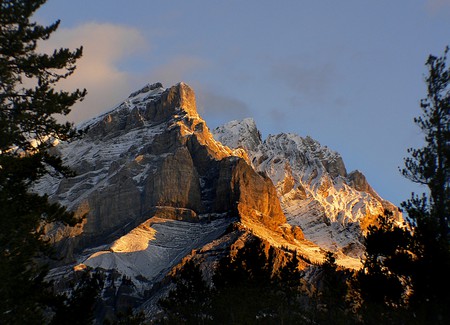 As long as your flight doesn’t have a stopover in Canada, there is no need for a passport when visiting Alaska. As the U.S.’ northernmost state, this land of glaciers, mountains and grizzly bears is well worth a visit. As you might expect, it does get chilly in winter, though. 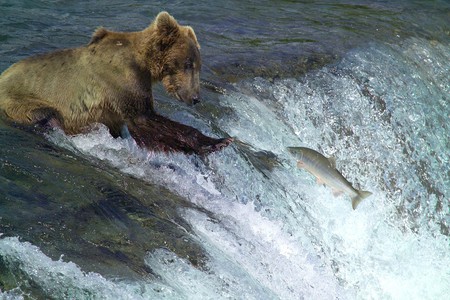 “Well, duh,” you might say. But when you think about it, the contiguous U.S. covers 48 separate states that span a huge geographical, cultural and climatic zone. There’s plenty to see and do in the good ol’ USA without ever needing to jump on a plane to travel to some far-away land. 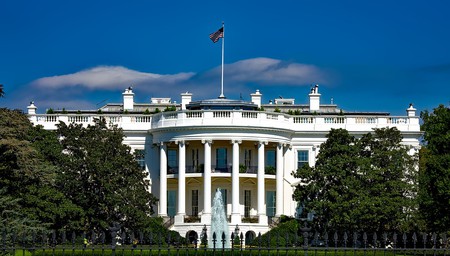 The White House | © tpsdave/pixabay
Give us feedback