11 Fake Health Tips to Avoid Falling for This Summer 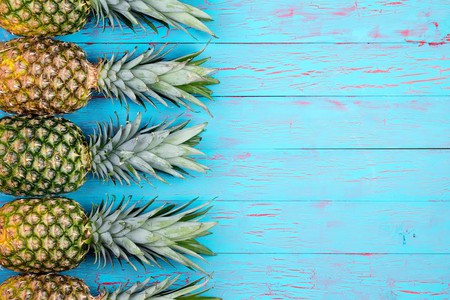 Sometimes, when it comes to health advice, it’s difficult to weed out the real from the fake. In summer especially, as people prepare to show a little more skin, diet and fitness fads tend to take center stage. You see weight loss ads on your social media and during every television show you watch. But what really works and what doesn’t?

Here are eleven examples of false health tips you should avoid falling for this summer (and year ’round, really):

Sorry to be the bearer of bad news.

There have been numerous studies that say moderate drinking is not only okay, but good for you (see here, here, and here). But when we’re out grabbing cocktails or rosé (lovingly known as “summer water”) most of us aren’t doing it in moderation. Drink and have fun, but don’t do it with the intent of gaining any true health benefit. And also remember: the more you drink, the more likely you are to indulge in greasy junk food.

“Coconut oil is healthier than other oils.”–Untrue.

Coconut oil’s benefits as a hair and skin moisturizer have long been touted and are mostly confirmed. But when it comes to cooking and consuming coconut oil in food, the evidence just isn’t there. In fact, the American Heart Association released an advisory that said in part “because coconut oil increases LDL cholesterol, a cause of CVD [cardiovascular disease], and has no known offsetting favorable effects, we advise against the use of coconut oil.”

So, there you have it.

Yes, there are ways to eat healthier and lose weight but that doesn’t mean you’re removing “toxins” from your body. Detoxes usually consists of things like liquid-only or raw fruit and vegetable diets, and sometimes full-on fasting. Excluding all other foods for just one type probably isn’t a good idea—the body doesn’t like anything in excess, especially nutrient deprivation.

“Detoxification (detox) diets are popular, but there is little evidence that they eliminate toxins from your body,” writes registered nurse Katherine Zeratsky, in a post for Mayo Clinic.

“Thin people are healthy people.”–Skinny does not mean healthy.

Okay so, there is a such thing as “skinny fat.” That is, there are people who look super fit but who are actually not healthy at all based on their eating and exercise habits. “Medically obese normal weight” is a term used to describe people who have a normal BMI (body mass index) but are so unhealthy that they have the same health problems that visibly obese people have.

Healthy comes in all shapes and sizes. Eat right. Move your body. Aspire to whatever weight at which you feel most healthy. 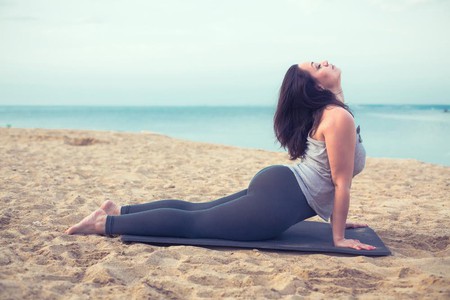 “All carbs are bad carbs.”– Carbs are energy.

The right kinds of carbohydrates fuel your body in important ways. That’s why no-carb diets are not great for you. “Low-carb” diets are fine, but don’t go to the extreme of eliminating carbs completely. According to Mayo Clinic, fruits, vegetables, nuts, and grains all contain healthy carbohydrates.

“Drink a gallon of water a day.”–Not quite.

The most common recommendation for healthy water intake is at least eight glasses of water per day. Some fitness influencers take it a step further by saying you should drink a gallon of water a day. But the reality is, every body is different and you need to drink the amount of water your body requires.

So hydrate, but don’t overhydrate. Find what’s right for you and your body.

“Spending money on travel will stress you out.”–Actually…

In addition, travel may also help you nab your dream job. A recent study found that some employers find extensive travel very attractive on a resume.

If you want to look thinner, the trick is to actually be thinner. Celebrities from Kim Kardashian to Amber Rose have endorsed waist training as a way to stay slim, but the reality is waist training only temporarily sucks in what’s really there. And, if you’re not careful, it can cause some serious damage. If worn too often or for too long, waist trainers can squeeze and shift the body’s organs, according to Dr. Oz.

Meat is such an healthful source of protein if eaten correctly that it’s difficult for anyone to recommend doing away with it completely. Processed meats and those packed with preservatives have been linked to cancer. However, organic meats—especially fish and chicken—are great sources of protein, healthy fats, and vitamins B6 and B3. Fish also has the added benefit of omega-3 fatty acids, which aid in weight loss and preserve heart health.

It’s also important to note that meat should not be the focus of any meal. Surround your healthy proteins with lots of vegetables to achieve optimal health. Just think: the more colorful your meal, the better. 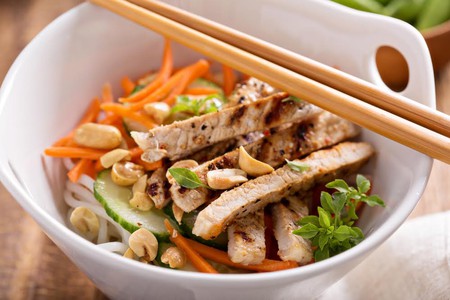 Nothing can replace the benefits of moving your body. A recent study found that raising participants’ body temperatures in a 104°F bath burned as many calories as a 30-minute walk. However, the other benefits of walking (regulating circulation, strengthening muscles, boosting mood, etc.) can’t be outdone by just soaking in a hot bath.

Again, move your body. Get your blood flowing. And, hey, if you enjoy hot baths no one can blame you for that.

Losing weight is a process, and losing weight in a healthy way will take time. You likely didn’t gain 20 lbs. in 20 days, so it’ll certainly take more than twenty days to lose it. Any product or fitness personality that tells you otherwise isn’t being honest.

The most perfect examples of this are probably the contestants on the reality television game show The Biggest Loser. Some of the contestants on that show, often morbidly obese, lost over 150 lbs in less than a year, but a majority of those contestants, when they were revisited years later, had gained back the weight because they’d lost it too fast for their bodies to adjust.

Take your time. Losing weight and keeping it off takes patience. Get-thin-quick schemes are not the way to go for long lasting weight loss.