The Bechdel Test was created by Alison Bechdel in 1985 to indicate the active presence of women in film. To pass the Bechdel Test, a film must meet three requirements: there must be (1) two named women in the film, who (2) have a conversation about (3) something other than a man. A startling number of successful and popular films don’t pass the test. Here’s 11 of them. 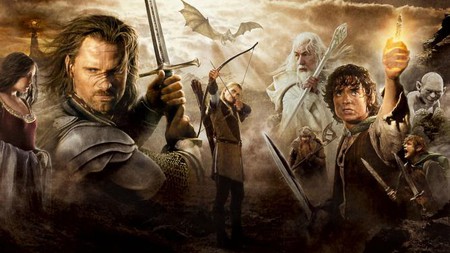 Peter Jackson’s adaptations of J.R.R. Tolkien’s adventure saga excel in many areas but not in the category of gender equality. Amongst countless male characters, the entire film trilogy includes a mere three female characters, albeit strong ones, in Arwen, Eowyn, and Galadriel. Unfortunately, the women exist in different parts of Middle Earth and never meet each other. Because of this, all three of the Lord of the Rings films fail the test. 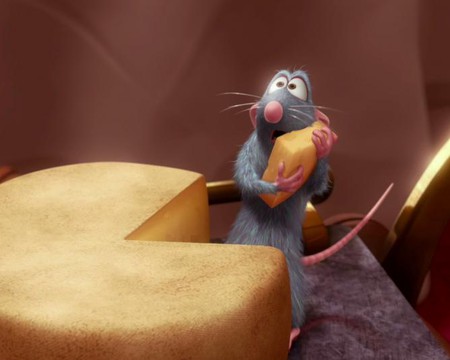 Pixar’s Ratatouille includes an adorable rat who can cook and an endearing young chef who enlists his help, but it is short on female characters. The only named female characters in the film are Solene LeClaire, a food critic seen only in one scene, and Colette, the restaurant’s sole female chef. The two women never interact, so Ratatouille fails the Bechdel Test. 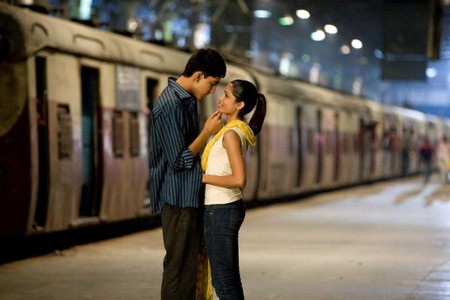 Slumdog Millionaire is about Jamal, a teenager from a Mumbai slum who becomes a contestant on the Indian version of ‘Who Wants To Be a Millionaire?’. He is arrested for cheating and recounts his life story while under interrogation. There are only two named female characters in Jamal’s story: his mother, who dies early on in the film, and Latika, Jamal’s love interest. The two women never speak to each other, so Slumdog Millionaire also fails the test. 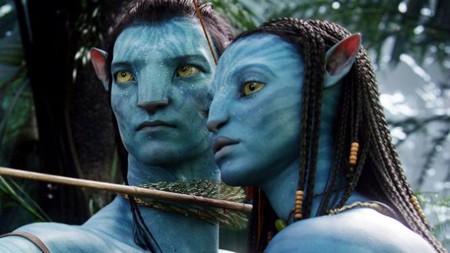 With Avatar, James Cameron created a world full of incredible landscapes, animals, and beings, but it is lacking in meaningful interactions between women. While Avatar includes more than two named female characters, they do not speak about anything but men. In one instance, Neytiri and her mother have a conversation; however, it is about Jake, the marine sent on a mission to their planet. 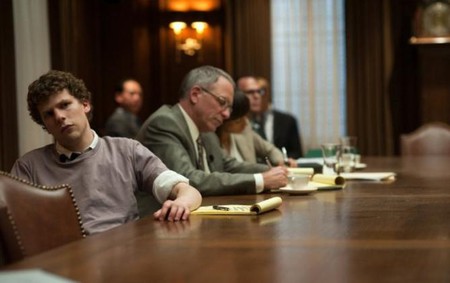 The Social Network tells the story of social media giant Mark Zuckerberg as he creates Facebook and deals with an ensuing legal battle. While there are a number of named female characters in The Social Network, the women never speak to each other. Their characters are relatively undeveloped and seem to exist mainly as accessories to the men in the film. 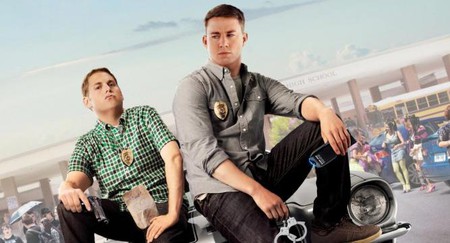 In 21 Jump Street, Jonah Hill and Channing Tatum star as a humorous pair of underachieving cops who are sent back to high school as undercover agents to bust a drug ring. While 21 Jump Street does include a few female characters, like love interest Molly, the film’s women never speak to each other about anything other than men. 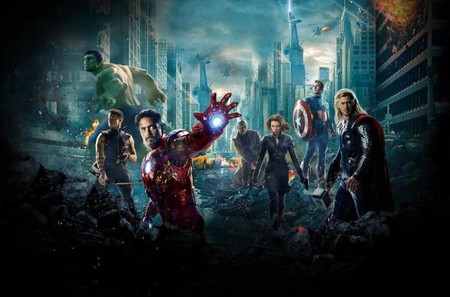 The Avengers begins when Earth’s top superheroes must come together to stop villain Loki and his army from enslaving the human race. The Avengers does include three substantial, named female characters: Natasha Romanoff, Pepper Potts, and Agent Maria Hill. However, these three women never hold conversations with each other during the film. 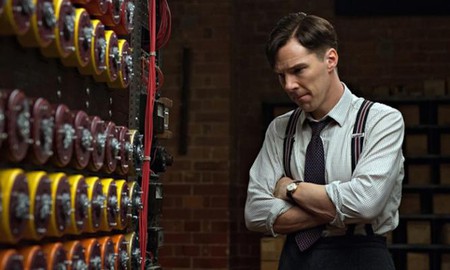 The Imitation Game tells the true story of mathematician Alan Turing and his team of geniuses as they attempt to break the German Enigma code during World War II. The Imitation Game features an interesting female character in the highly intelligent Joan Clarke. During the course of the film, however, Joan only holds a conversation with one other named woman, her friend Helen, and the two speak about men. 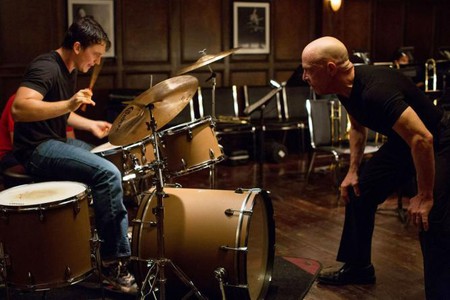 Whiplash tells the story of Andrew, a young music student who catches the attention of a ruthless music teacher. Whiplash fails the test as there are only two named female characters, Andrew’s aunt and his girlfriend, Nicole. The two women never speak to each other. This is a particularly disappointing instance of a failed movie, as the majority of the film takes place in a school setting where there are plenty of women in the background, but none are given names or lines. 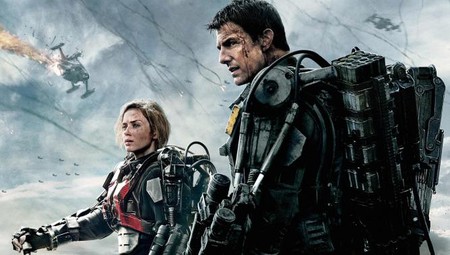 In Edge of Tomorrow, military man Cage is swept into a war with an alien enemy who can reset the day and see the future. While one of the movie‘s main characters is a woman, and a strong one at that, Rita never holds a conversation with another woman during the course of the film. Therefore, this film also fails the Bechdel Test. 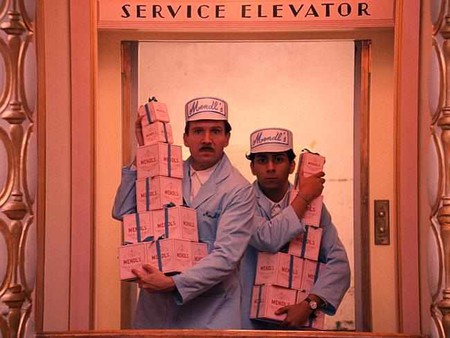 Wes Anderson’s latest film, The Grand Budapest Hotel, tells the story of Gustave H, a legendary hotel concierge, and his lobby boy, Zero, who become entwined in an adventure when Gustave is accused of murder. The film includes three named female characters: Agatha, Clothilde, and Madame D. However, the women never hold conversations with each other during the film, causing it to also fail the Bechdel Test.