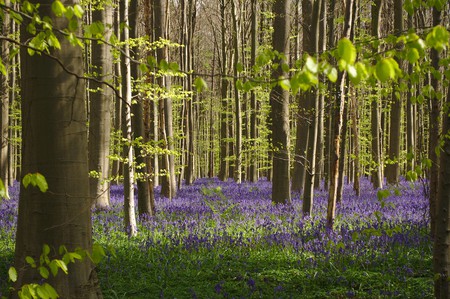 Every culture has its unique but universally applicable wellness practices. In Japan people participate in forest bathing, which is basically hiking in the woods while paying close attention to your sensory experience: the buoyancy of the earth, the smell of precipitation, glimmers of sunshine through the dense canopy.

Essentially, forest bathing is a walking meditation, designed to leave you with the deep sense of calm and contentment only immersion in nature can provide. While of course any forest will do, some are more spectacular than others… 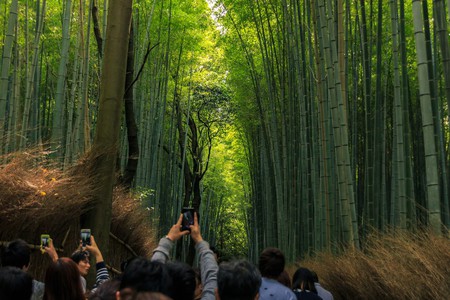 In the Arashiyama district of western Kyoto you’ll find a towering, densely-packed grove of bamboo trees dotted with zen Buddhist temples. While the sight of sunlight flickering between stalks is the forest’s main attraction, the rustling of sticks swaying in the breeze is what makes this such an idyllic spot for forest bathing. 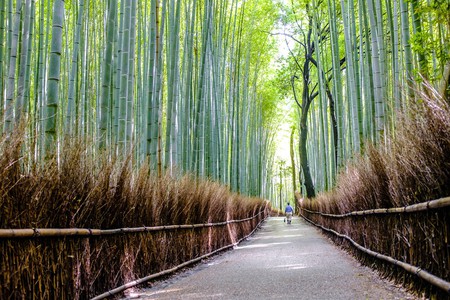 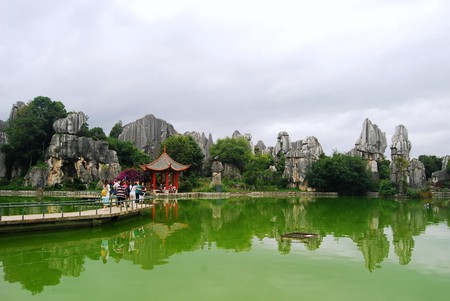 Limestone cliffs eroded into jagged peaks over thousands of years create one of the world’s most unusual forested landscapes in Southern China. Although climbing is its own kind of zen (and has been proven to reduce depression), walking at the foot of the rock face is enough to get you out of your own head. 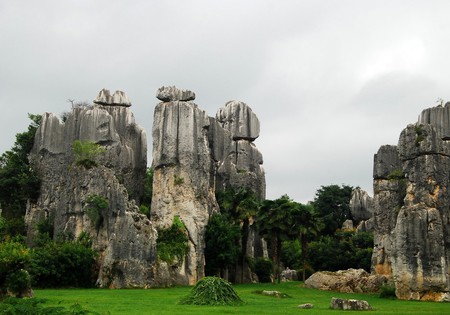 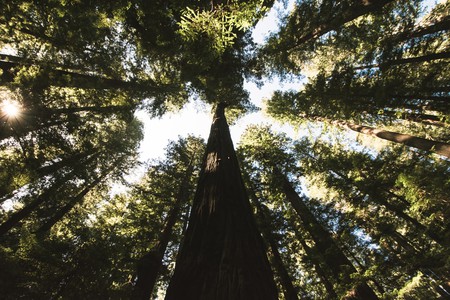 Humboldt has lost some of its famous redwoods to cannabis crops since California made the plant legal, but the Redwoods National Park is still intact—a pristine swathe of forest to walk among the giants. 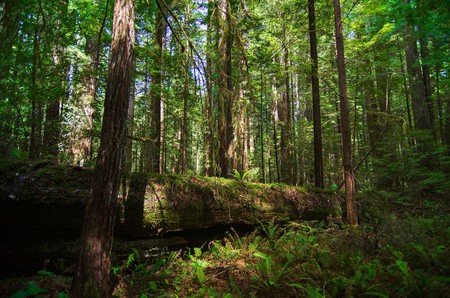 This woodland, situated a 35 minute drive from Brussels, also goes by the name “The Blue Forest”. Visit mid-April when the ground is carpeted with purplish Bluebells as far as the eye can see. 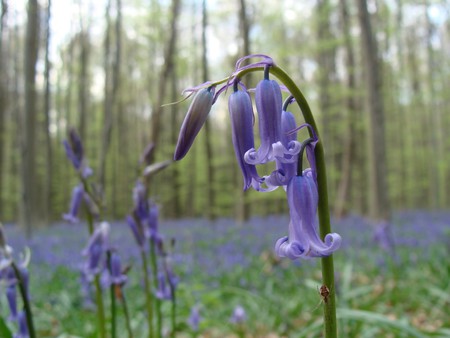 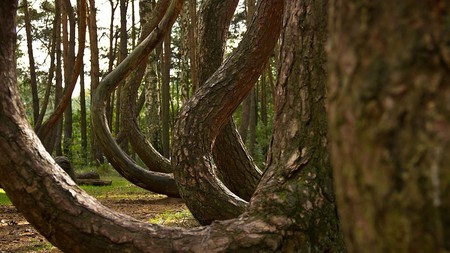 There is no definitive reason why the trees of Poland’s Krzywy Las should have such curvaceous trunks—a few hypotheses include an abnormal gravitational pull and a freak snowstorm during the trees’ infancy—but their strange forms make the “Crooked Forest” an inimitable place to visit. 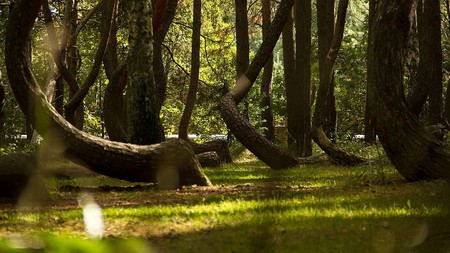 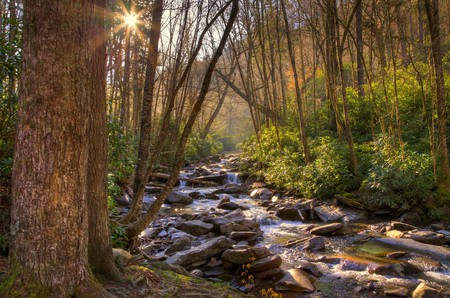 The forested sprawl of the Great Smoky Mountains straddles two states—North Carolina and Tennessee—and contains within its 816 square miles myriad waterfalls, wildflowers, caverns, rivers and animal life. Visit in the winter for backcountry skiing and the landscape transforms altogether. 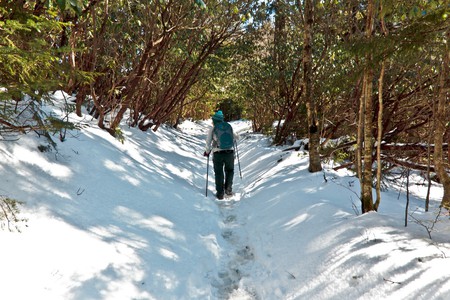 Avenue of the Baobabs, Madagascar 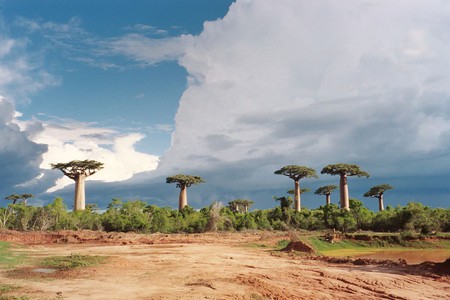 Baobab trees—with their bulbous trunks and wide, flat canopies—look like no tree you’ve ever seen before, and strolling this sparsely spaced avenue of them in Madagascar is an almost otherworldly experience. 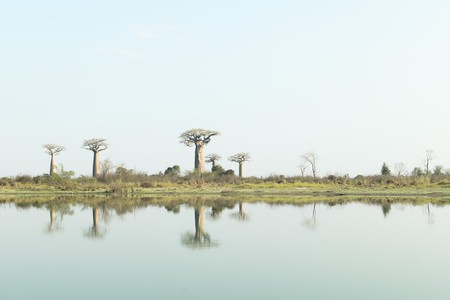 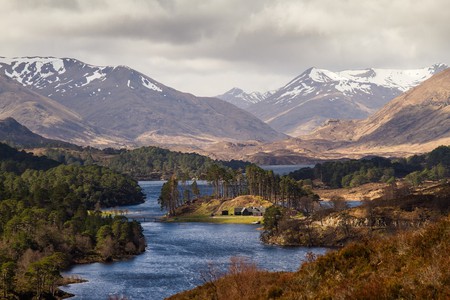 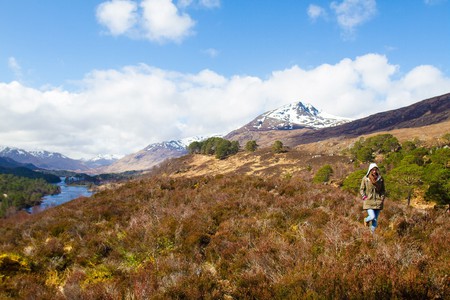 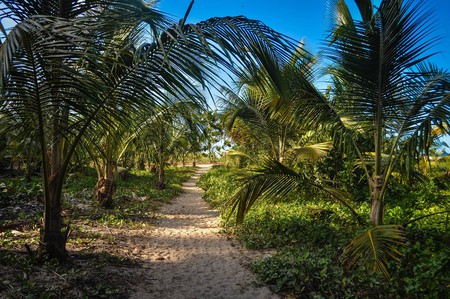 For years Tayrona was a stronghold for the FARC—Colombia’s biggest rebel group—but more recently the national park has become safe and accessible to visitors again. This coastal stretch of emerald jungle, punctuated by huge stone boulders, leads to three beautiful bays perfect for a post-hike dip. 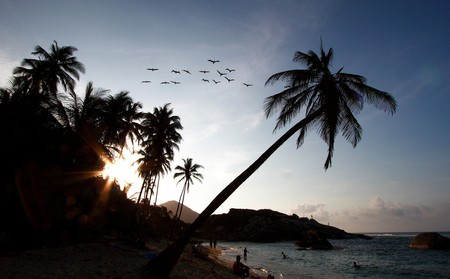 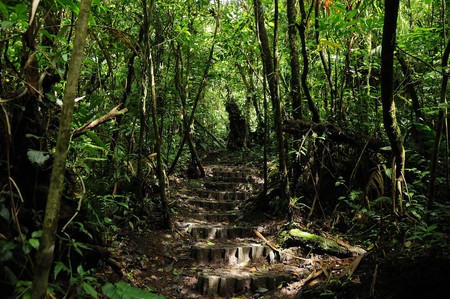 Up in the highlands, shrouded in precipitation, the Cloud Forests of Costa Rica foster a biodiversity unlike anywhere else on earth. Humidity is 100% here (essentially the whole forest is inside a big cloud), but what it occasionally lacks in visibility, it makes up for in flora, fauna and animal life. Just remember to pack a raincoat. 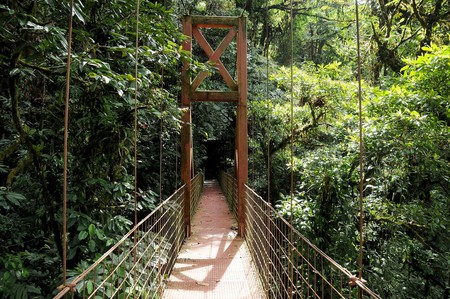 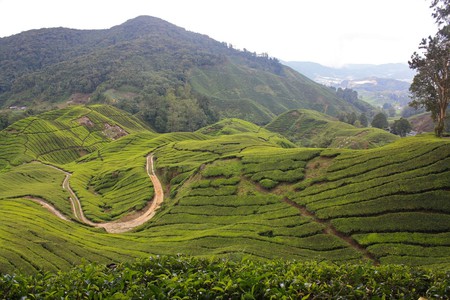 This forest in the Cameron area of Malaysia is dense, verdant, and damp. Follow the wooden walkway which winds its way past orchids, vines and buoyant moss clumps for 150 meters, or go off the beaten path for a more immersive forest bathing experience. 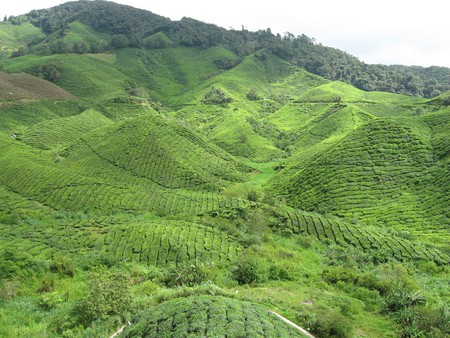