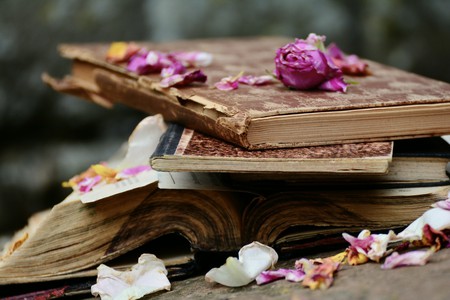 Within literary fiction, the romance novel tradition has ruled supreme for centuries, honing its focus on relationships and romantic love.

To this day, authors such as Jane Austen continue to represent the pinnacle of romance literature, but there is far more than meets the eye when it comes to such fiction. From provocative love affairs in exotic locations to historical romances and time-traveling modern-day heroines, here’s a roll call of nine underrated novels that you should explore.

The Secret History of the Pink Carnation by Lauren Willig

In The Secret History of the Pink Carnation, Eloise Kelly is an intelligent American woman who departs her home country for the shores of England in an effort to complete her dissertation on an eclectic pair of spies, Scarlet Pimpernel and Purple Gentian. What she uncovered is something historians have not yet come across — the secret history of the Pink Carnation, the most mysterious spy of all, who saved England from an invasion by Napoleon. The modern-day heroine commits to uncovering the mysteries of this individual, but in the process, she gets entangled in the passionate romance at the crux of these world events. 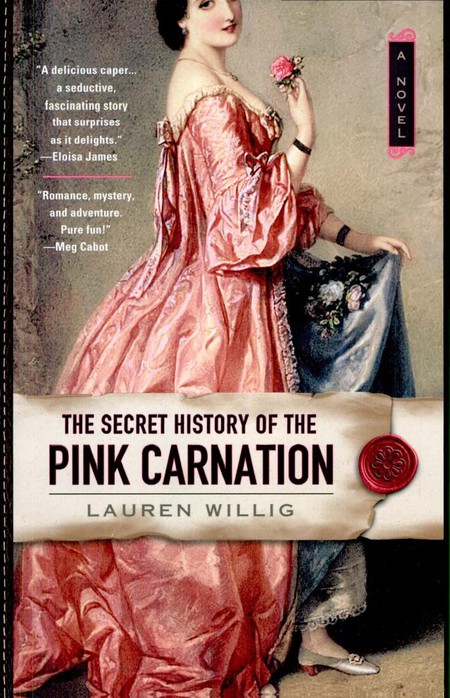 The Secret History of the Pink Carnation | © New American Library

Shadow of the Moon by M. M. Kaye

Shadow of the Moon is a whirlwind romance set against the background of the India Mutiny in 1857. Amidst exotic descriptions of the British Raj, the novel follows the story of Winter de Ballesteros, a beautiful English heiress who returns to India. She engages in a splendid romance with Captain Alex Randall, her protecter and escort, and together they come up against the challenges of war and the bitter bloodshed tearing through the region. For those looking for beautifully written historical fiction from an author harking from this magnificent part of the world, Shadow of the Moon will not disappoint. 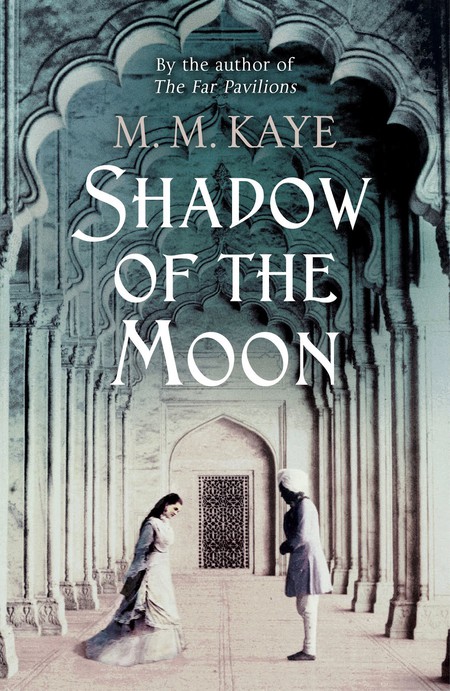 Born in Ice by Nora Roberts

Born in Ice is the second part of a trilogy that brings to life the lives of three sisters living in remote western Ireland. Left isolated within their bed and breakfast during a period of harsh weather, Brianna Concannon collides with a mysterious guest, American novelist Grayson Thane. As she indulges in an affair with this visitor, the sister is simultaneously overwhelmed by startling revelations about her family’s past. Exuding the characteristic gentleness of Ireland, this is a wonderful story to curl up with on a cold winter’s day. 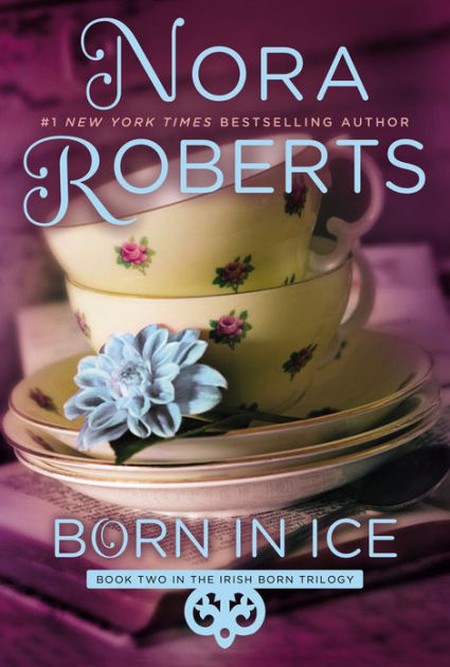 Hayden Lane is a bestselling romance writer who essentially creates a fictional soulmate. Her obsession with him grows so deep that she almost doesn’t notice that her fiancé breaks off their engagement. Turning to a psychic, the protagonist learns that in a past life she was a promiscuous woman living in Edwardian England and whose ghost to this day haunts her husband’s home. Ignoring warnings to investigate further, Hayden delves deep into a troubling history that hides a turbulent love affair at the crux of Remembrance. 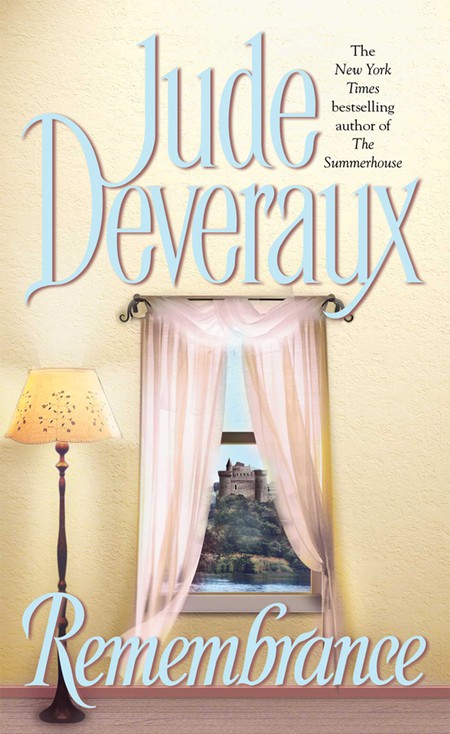 Courtesy of Simon and Schuster

The Original Sinners by Tiffany Reisz

Today, Outlander is a successful TV series, but before it was struck into the limelight on the small screen, it was a romance novel series. Comprised of eight books, it focuses on the story of former World War I combat nurse Claire Randall who time-travels back to 18th-century Scotland, complete with its sublime highlands, clan politics, brutal warfare and above all, a heart-shattering love story. Encompassing a variety of genres such as historical fiction, sci-fi and romance, it really is an adventure worth a read. 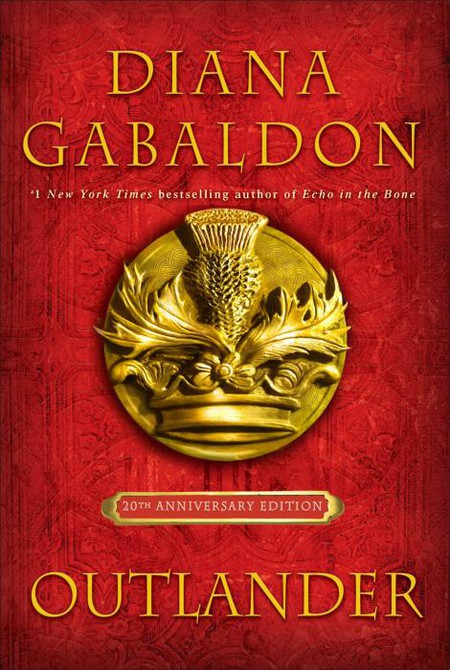 Love Story is a 1970 romance novel that became one of the top-selling works of fiction in the US over 45 years go — sadly, over the decades it has been eclipsed by more sensationalist works of fiction. The novel follows the tale of two college students who fall in love and are faced with a myriad of obstacles, one of which being the fact they stem from two entirely different worlds. However, these two kindred spirits know that their love will defy all the bounds imposed by their respective families, especially when they know that their time together is hurtling towards a tragic ending. For many, this romance novel defined an entire generation, all the while ripping out hearts and crushing them with its tear-jerking themes. 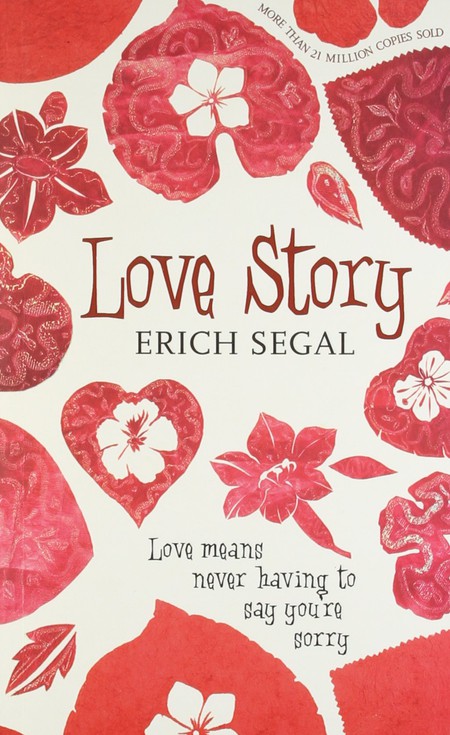 Courtesy of Hodder And Stoughton

The Viscount Who Loved Me by Julia Quinn

Set in the early 19th century, The Viscount Who Loved Me introduces its readers to Anthony Bridgerton, perhaps London’s most elusive bachelor. Or at least that’s what those of high society think. In fact, Anthony has indeed chosen a wife, much to the disdain of his beloved older sister, Kate. In order to halt the betrothal, this woman wouldn’t stop at anything but, in the process, is catapulted into a tight spot between what her head wants and what the heart yearns for. An innocent and compromising position soon develops into something far more complicated and both Anthony and Kate are forced to re-assess their intentions. Throughout, Quinn’s narrative proves to be an example of some of the best romance fiction in recent decades. 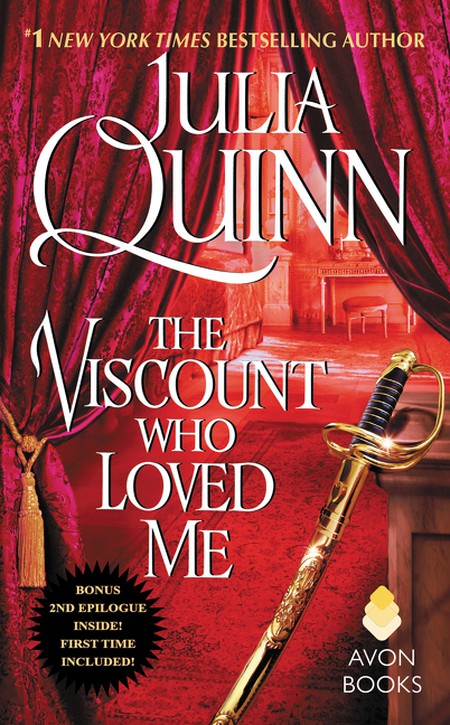 Love In A Cold Climate by Nancy Mitford

Published in 1945, Nancy Mitford’s Love In A Cold Climate offers a window into aristocratic life in England between the two world wars. Polly Hampton has just returned from India, where her father was serving, and is subjected to her mother’s efforts to groom her for marriage. Yet, she has grown tired of the monotony of the glittering London debutante season and longs for a society that offers more. This is partly due to the dark secret Polly holds, which threatens to destroy her mother’s dreams. Shimmering with wit and full to the brim with mid-century gaiety, this original comedy of manners remains an essential romance novel waiting to be re-read. 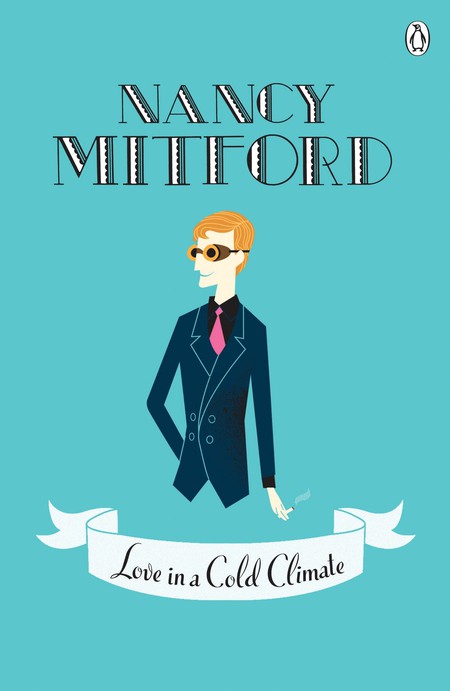 © Penguin Books
Give us feedback