As sci-fi fans are counting down the days until the new Star Wars movie hits cinemas in December (and the next ones appear every December after that), The Culture Trip took a look at other movies within the same genre that have also been hugely popular, groundbreaking or revolutionary. From 1920s film noir up to 3D-CGI box office hits, check out this guide to great sci-fi films that aren’t Star Wars. 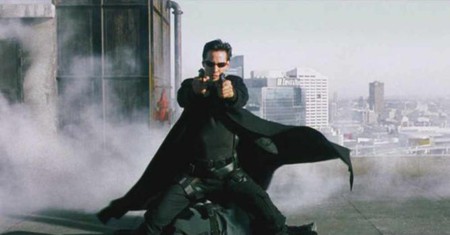 This sci-fi classic was a winner of four Oscars, due to its groundbreaking special effects (of the time) and unusual storyline. Set in a future dystopia, a computer hacker under the code name Neo discovers that the reality that people see is, in fact, a simulation created by artificial intelligence to trap humans, called ‘the matrix.’ The film is famous for pioneering state-of-the-art visual effects on the big screen, particularly the style of ‘bullet time,’ in which the actions on screen are slowed while the camera continues to move at normal speed. This style of camera work has since become a regular occurrence in cinema. Due to its popularity, The Matrix became a trilogy.

Based on a 1968 novel by Philip K. Dick, Blade Runner is set in Los Angeles in the year 2019, when the human race has created ‘replicants’ to send to work on space colonies. Replicants are banned from Earth, but four manage to return in search of their creator. Harrison Ford plays an experienced ‘blade runner’ whose job is to track down and destroy the replicants. The film was praised for its complex, special effects, and study of what it means to be human; it combines film noir visuals (notably the use of light and dark) with modern technology and futuristic concepts. Blade Runner has gone on to influence the sci-fi genre and is considered by many to be the best sci-fi movie of all time. 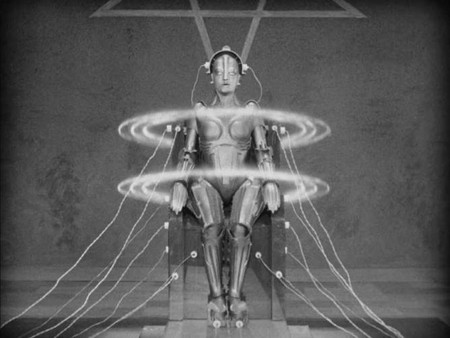 The oldest film on this list, Metropolis is cited as one of the first sci-fi movies ever. It is exemplary of 1920s German expressionist cinema and is lauded for its originality and has set the standard for the sci-fi genre ever since. It is set in 2026, in a world where there are vast class differences and where the working class operates machinery to ensure that the upper classes live a comfortable life. The film used special effects that were very forward-thinking for the time, including the use of light and dark, and also elaborate set designs of an imagined future world. Although throughout much of the 20th century the original full film reel was lost, the film was eventually re-pieced together in its near entirety by 2010. 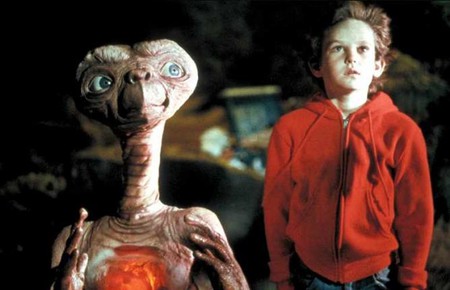 For a slightly different take on the sci-fi genre, E.T. The Extra-Terrestrial is a family favorite that has stood the test of time. It portrays the tale of a boy who comes across an alien stranded on Earth and who ends up helping him to get back home. Upon its release, E.T. broke the record previously held by Star Wars for the highest grossing film of all time, a record that it was to hold for 11 years. While the film has many sci-fi elements, it combines these with more humanistic themes such as family break-ups and friendship; the director, Steven Spielberg, successfully bridged the gap between the usually adult sci-fi genre and family viewing. 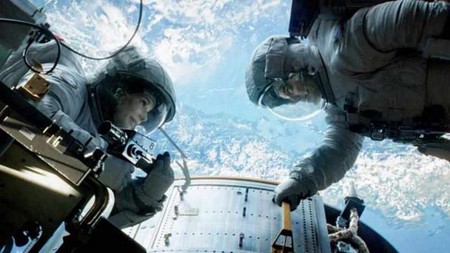 Gravity won a total of seven Oscars, mainly down to its visual and sound effects. It is the story of two astronauts whose space shuttle is destroyed, leaving them stranded and floating in space. The film features a minimal cast, instead focusing on the vastness of space and creating tension and anxiety for the viewers. Almost the entire film takes place in space and so is mostly CGI, and the special effects are excellent at bringing the audience into the environment — especially when viewed in 3D. As well as being praised for its use of effects, Gravity also explores sci-fi themes such as the resilience of humans when technology fails and the insignificance of the human race in an infinite universe. 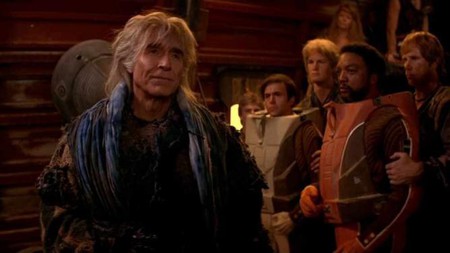 Although not the first film of the hit TV series Star Trek, Star Trek II: The Wrath Of Khan is easily the best. The original TV series had brought sci-fi into the home and to mainstream audiences — the films that followed built upon what was already a household name. While the original TV series had finished back in 1969, the first movie spin-off in 1979 had not done it justice. The Wrath Of Khan redeemed the series and ever since has been chosen by many as the best film to come out of the franchise, even after recent modern reboots. 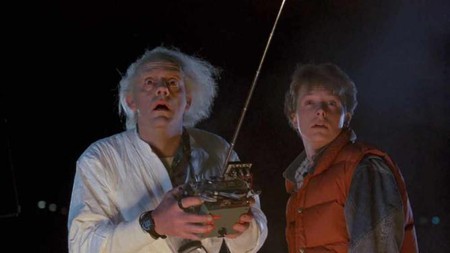 Back To The Future | © Universal Pictures

Bridging the gap between the sci-fi, comedy, and family adventure genres is Back To The Future, a story about a teenager who accidentally ends up traveling back to 1955 in a time machine constructed by his scientist friend. When in the past, he meets the teenage versions of his parents and must help them get together, as well as get back to 1985. The film made sci-fi accessible to all ages and tastes and is not only considered one of the best sci-fi films of all time but also one of the best films of any genre.

By far the longest running film on this list (a grand total of 160 minutes in its lengthiest form), 2001: A Space Odyssey is considered one of best sci-fi films ever. Humans have discovered an unidentified monolith on the moon, which appears to trigger human evolution, and so astronauts and a computer with artificial intelligence race to find the source of the monolith. The film has many layers and complexities and explores deep themes such as the dangers of artificial intelligence and existentialism. It has been cited as the influence for a number of other classic sci-fi films such as Star Wars, Blade Runner, and Alien.

Although not lauded for its plot (which was is suspiciously similar to the novel Dances With Wolves), Avatar is notable for its incredible pioneering use of CGI. Around half the film is made entirely from CGI images, including the actors who were filmed with advanced motion-capture cameras. It was one of the first mainstream films to be shown in cinemas in 3D, and although many more films have since been made for 3D viewing, none have quite reached the success of Avatar. When prices are adjusted for inflation, Avatar is currently in second place on the list of worldwide highest grossing films ever.

As the film that launched Sigourney Weaver’s acting career, Alien is one of the most terrifying sci-fi movies around. It is set on a spaceship on a scientific mission, which gets invaded by an alien whose spawn develops by attaching itself to humans. To add another layer of tension, the alien is seemingly undefeatable as its blood corrodes the ship, which means it cannot be killed with weapons. The action takes places within the small corridors and rooms of the ship, which makes it claustrophobic and tense; the use of moments of silence and a suitably paced plot add to the suspense. It is also one of the rare sci-fi films in which both the protagonist and antagonist are women.