10 of the Best Modern Novels Written by LGBTQ Writers 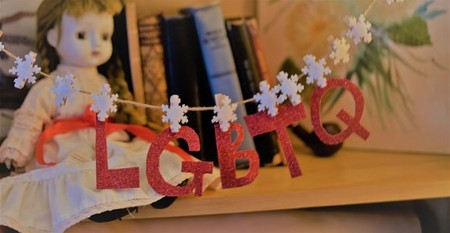 No list of LGBTQ writers can claim to be exhaustive, as the history of queer writing is the story of literature itself, from the very first novel, Satyricon by Petronius, being a masterpiece of gay themes. Successors include everyone from Jean Genet and William S. Burroughs to Armistead Maupin’s Tales of the City and E.M. Forster, whose Maurice had to wait to be published posthumously in 1971. But even the modern vanguard of LGBTQ authors has had to contend with changing social mores, censorship, and even death in countries where homosexuality is still illegal or otherwise dangerous. These contemporary works give a taste of the richness and social relevance of modern LGBTQ literature by writers who have borne their souls, sometimes at great personal risk, resulting in one of the most immediate bodies of literature in the world today.

A leading writer of the Arab world, Moroccan-born Abdellah Taïa has challenged the prejudices of his home country as both writer and film director. Infidels describes the gradual radicalization of a prostitute’s son who finds love in the Muslim world. For the time being, it may well be his masterpiece, especially impressive given that same-sex love has been illegal in Morocco since 1962. 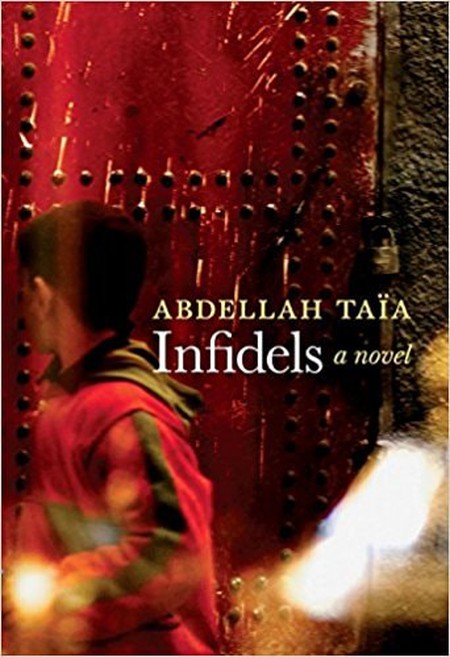 The Walk-in Closet by Abdi Nazemian

Born in Iran, Adbi Nazemian now works as a screenwriter in L.A., but continues to return to Persian themes, as in the Lambda Literary Award-winning The Walk-in Closet from 2015, in which a woman poses as her gay best friend’s girlfriend. One of the first novels from Iran to deal explicitly with gay themes, it is a treasure of a novel and a testament to the courage of its author, whose home country deals harshly with its homosexual population, the very existence of which was denied by President Mahmoud Ahmadinejad in 2007. 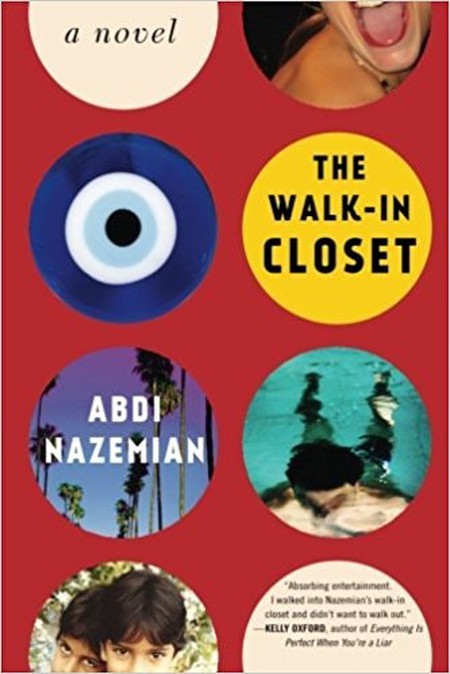 A Home at the End of the World by Michael Cunningham 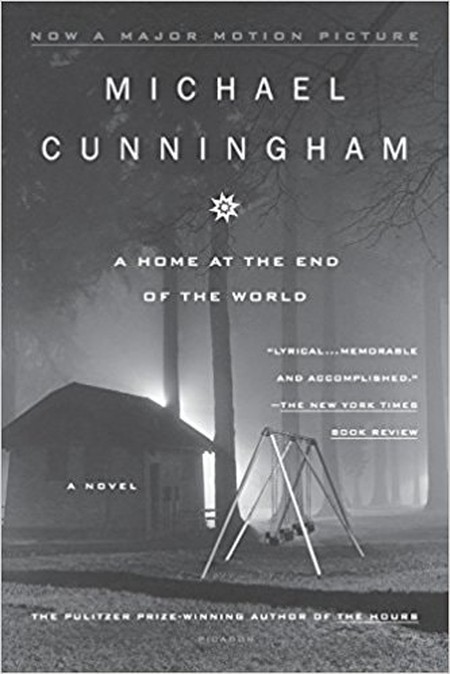 An autobiographical graphic novel that won Alison Bechdel a MacArthur Genius Grant and the basis of a Broadway musical, Fun Home is the story of the children of a funeral director father, himself a closeted homosexual, and the young Alison’s own struggles with sexual identity. If that’s not enough, Bechdel is also the originator of the “Bechdel Test,” applied to works of fiction where two women talk about something other than a man. 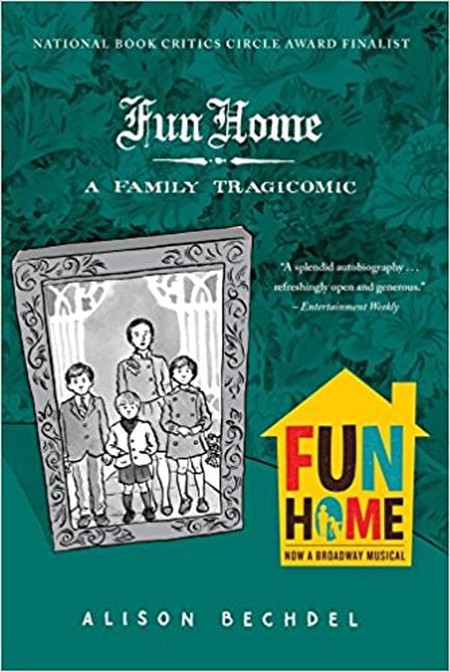 Luis Negrón’s story collection Mundo Cruel addresses the tight-knit world of Puerto Rican gay culture. Transgressive and sparse, its stories add up to a composite portrait of an underrepresented but vibrant demographic and their struggles with prejudice. Negrón has gone on to contribute to the visibility of queerness in his home country as co-editor of the anthology Los otros cuerpos. 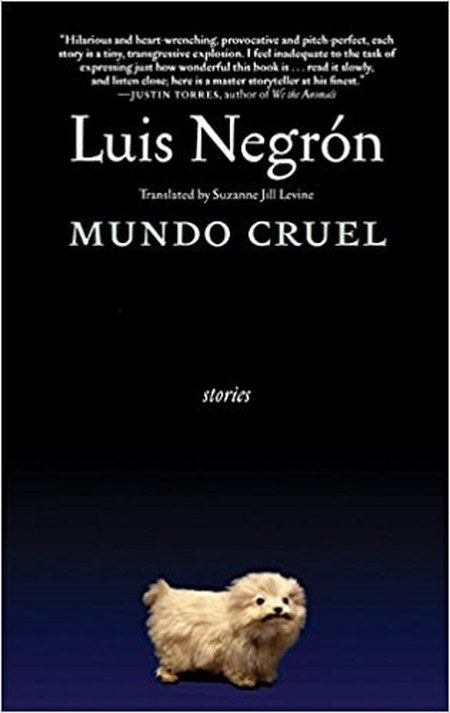 Sarah Waters has done an enormous service to literature, gay and otherwise, with her explorations of lesbian love in Victorian society. Perhaps the best of these is Fingersmith, a riveting historical adventure novel of two women who rebel against their strict society, memorably adapted into the South Korean feature film The Handmaiden in 2016. 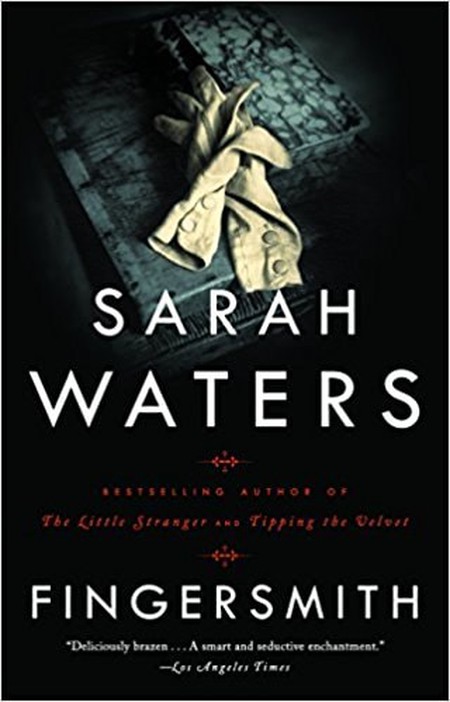 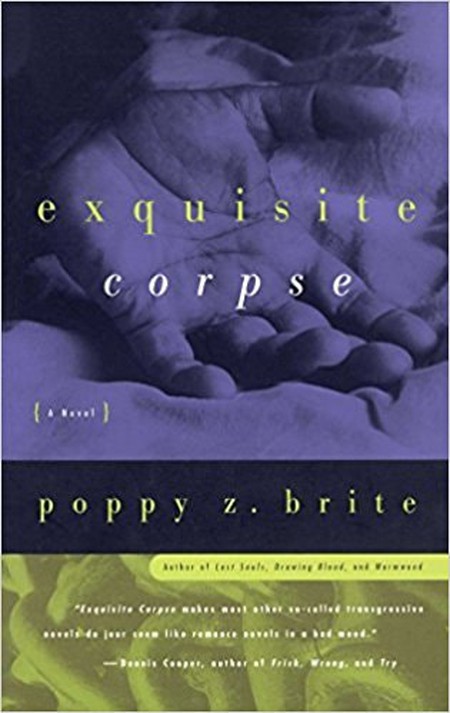 Oranges Are Not the Only Fruit by Jeanette Winterson

It’s hard to choose a favorite among Jeanette Winterson’s energizing oeuvre, frequently concerned with lesbian romance, but her first, the autobiographical novel Oranges Are Not the Only Fruit, gets high marks for its portrait of a religiously-raised young girl’s first brushes with love and her rebellion against the community that threatens to suffocate both her artistic ambitions—through methods which include exorcism—and her yearnings for other women. 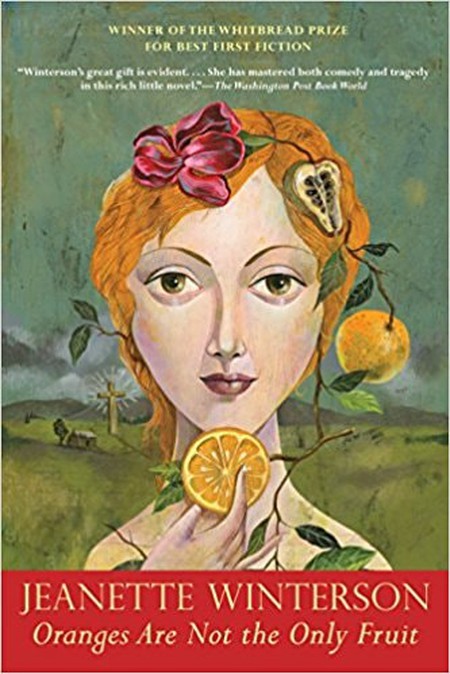 Michelle Tea is a prolific and beloved author who has written extensively on blue-collar queer themes. But her breakthrough, arguably, may be 2000’s Valencia, which brings to life San Francisco’s thriving gay subculture, depicting sado-masochism and coming-of-age stories through twenty-one vignette-like chapters where we meet such characters as the introspective poet Willa and Iris, a southern-raised butch adapting to life in the city. 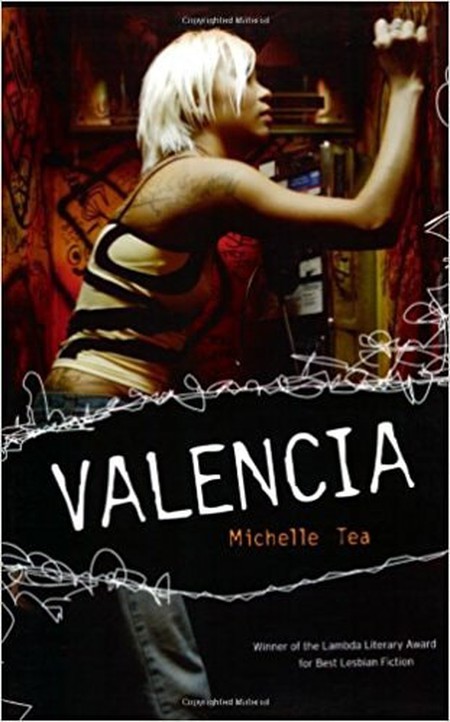 Originally published in France in 1986 and translated into English in 2015, Sphinx is a ravishing experimental novel written with an ingenious self-imposed restraint: the gender of the principal characters is never disclosed, referred to only as “I” and A***. The result is a tour de force of style and an exquisite, moving romance story. 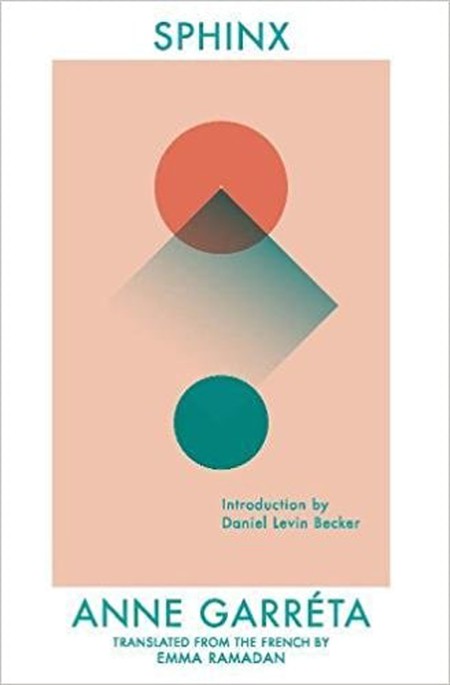 Courtesy of Deep Vellum Publishing
Give us feedback