The American South has inspired generations of authors to share in this rich, collective identity disparate from other parts of the country. Read our guide to 10 of the greatest novels set in the southern U.S., one of the fastest-growing regions of America. 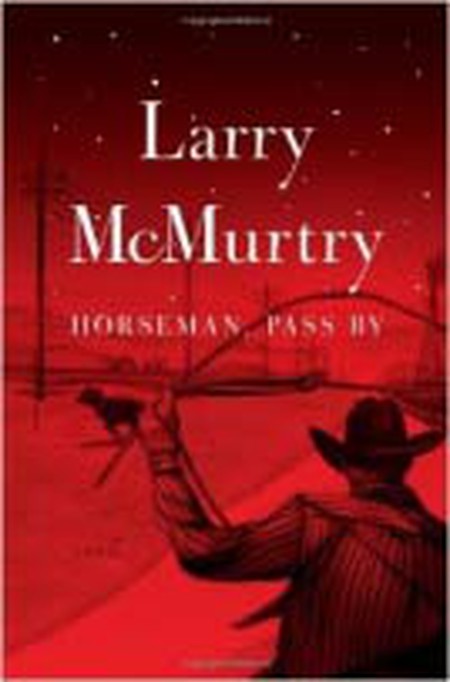 Horseman, Pass By, by Larry McMurtry (Lonesome Dove, Terms of Endearment), is the first of McMurtry’s novels and is set in the small town of Thalia, Texas. The novel offers a bleak, insightful glimpse into rural life in the south and the growing contrasts between the old and new generations. The narrator, Lonnie Bannon, is a young man working on his grandfather’s ranch who experiences first-hand the clashing of generations and contemporary ideals in the south. Lonnie looks to role models like his grandfather (an embodiment of the dying ranching lifestyle), his hostile stepbrother Hud (ensnared in the changing climate of the south) and Jessie (the forever-wandering cowboy). In the midst of Lonnie’s self-reflexivity and discovery of Texas, McMurtry beautifully embodies the life of Texans in the mid-1950s. 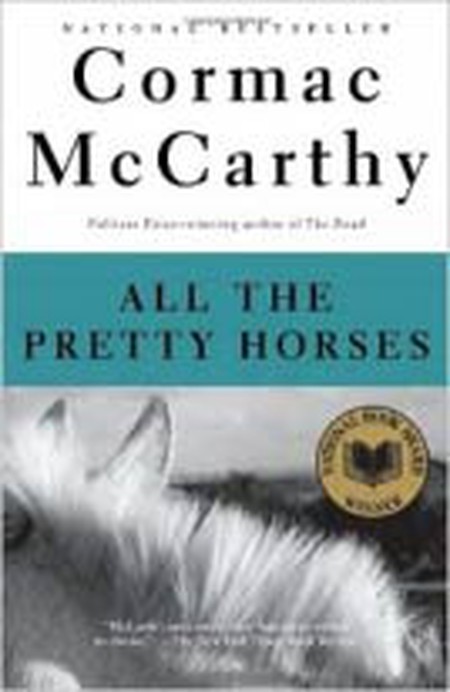 All the Pretty Horses

All the Pretty Horses, by Cormac McCarthy (The Road and No Country for Old Men), was first published in 1992 and is the first novel in McCarthy’s ‘Border Trilogy’ (followed by The Crossing and Cities of the Plain). Throughout his life, McCarthy has resided in many southern states, including Tennessee, New Mexico and Texas. Perhaps due to his experiences in the south, McCarthy follows the story of a 16-year-old boy from San Angelo, Texas, who travels on horseback to Mexico in an attempted escape of encroaching modernity and in search of a land that embodies the Texas of the past. In his travels, the boy (John Grady Cole) encounters his first love, thieves, kidnap, prison and a growing maturity matched by the cruelties of life ‘on the frontier.’ All the Pretty Horses beautifully portrays the transformation of Texas and Mexico into modernity alongside John Grady’s own personal transformation into maturity. 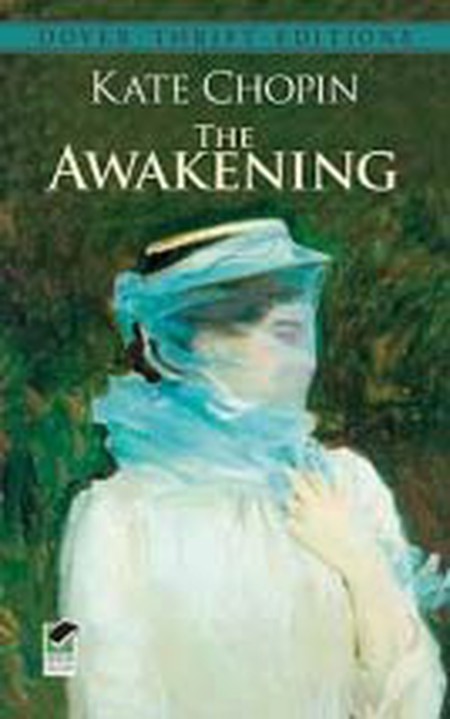 The Awakening, by Kate Chopin was first published in 1899 and is set in New Orleans. Although never officially banned, some censored The Awakening due to its portrayal of female sexuality, independence and variation from traditional social conventions. The novel traces the life of protagonist Edna Pontellier as she discovers a stirring force for individuality when vacationing on the coast of Louisiana. Edna takes this ‘awakening’ home with her to New Orleans and rebels against southern society’s expectations. Edna’s focus on self-fulfillment, coupled with her myriad lovers and cease of motherly responsibility, chafes against Louisiana society and culture, offering a glimpse of hope into possible acceptance of a woman’s independence. However, the resistance Edna encounters from the majority of people in her society ultimately decides her fate. 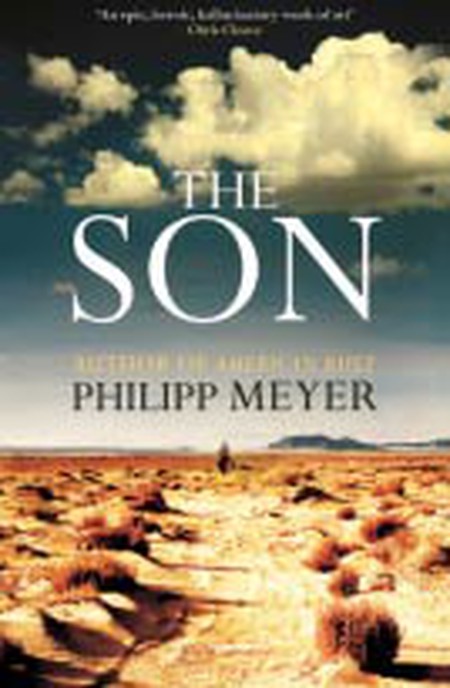 Written by Philipp Meyer (American Rust) and initially published in 2013, The Son is an historical novel that follows three interconnected storylines of the McCullough family – Eli, a boy kidnapped by a Comanche tribe, his future son, Peter, conflicted by changes in Texas and, culminating in the most recent generation, Peter’s granddaughter, Jeannie. In The Son, Meyer poignantly traces the history and ideas of the state of Texas and Texan society through the lives of the McCulloughs and the experiences they encounter. Eli McCullough must confront growing modernity in Texas and the annihilation of the Native Americans – Peter McCullough faces the racism and brutality of Texans against Mexicans in the state and the conflict inherent in an only partially-modernized Texas; Jeannie McCullough experiences a desire for the romanticized past embodied by her great-grandfather. The McCullough family’s growth embodies the growth of the state. 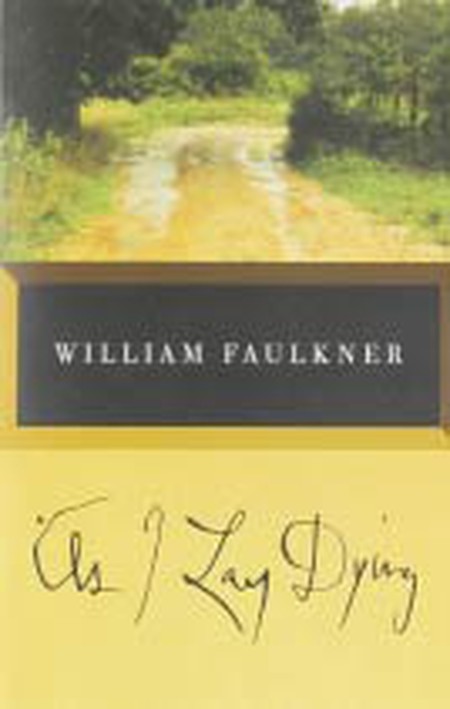 As I Lay Dying

As I Lay Dying by William Faulkner and published in 1930, is a stream-of-consciousness work that follows the Bundren family after the death of mother and wife, Addie. Through the voices of 15 alternate narrators, As I Lay Dying showcases a poor, rural Mississippi family’s mission to grant Addie’s last wish by burying her in her hometown. Throughout the novel, readers encounter the various characters’ attempts to cope with the loss of Addie and their interactions with each other, their environment (the poor south) and each individual’s personal motivations and hopes amidst desperate surroundings. Addie’s widowed husband, Anse, refuses help or charity from anyone outside his family, illustrating a sense of stubborn pride inherent in the south at this time, even amid the hopelessly desperate conditions of the American South during the Great Depression. 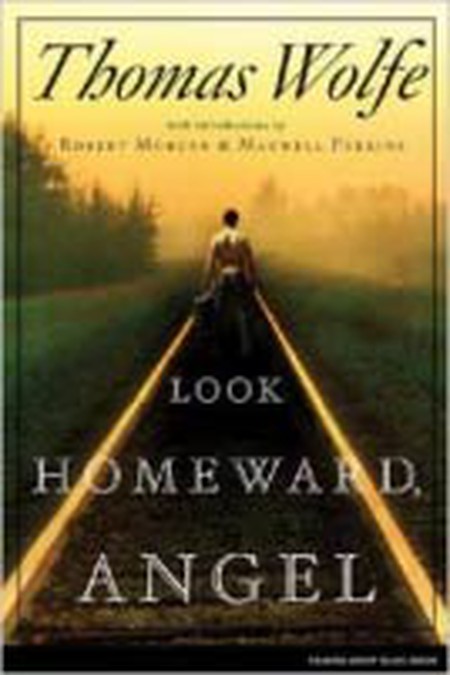 Look Homeward, Angel: A Story of the Buried Life

Look Homeward, Angel: A Story of the Buried Life is the first novel by Thomas Wolfe and was first published in 1929. Wolfe, born in Asheville, North Carolina, and considered the state’s most famous author, tends to focus specifically on American culture in his works. Look Homeward, Angel is widely considered an autobiographical work, setting Wolfe himself as the model for protagonist Eugene and Asheville the model for Altamont. In a stream-of-consciousness, prose-poetic fashion, Wolfe relates the story of Eugene and his familial history and traces the life of a man seeking superior academic satisfaction. Eugene eventually breaks free from his life in the small North Carolinian town to attend college in a large city, but Wolfe displays Eugene’s growth alongside the city of Altamont, his family and his high school experience in breathtaking ways. 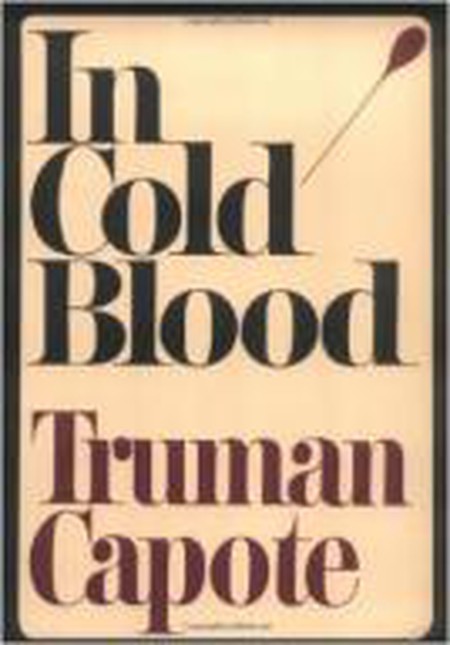 In Cold Blood by Truman Capote examines the 1959 murders of the Clutter family in Holcomb, Kansas. Capote interviewed locals and investigators of the murder (with the aid of his childhood friend, Harper Lee) in an attempt to piece together the details of Richard ‘Dick’ Hickock and Perry Smith’s crime against the Clutters. Although some elements of In Cold Blood deviate from truth, many herald Capote’s work as the first non-fiction novel. In Cold Blood focuses on several key themes amidst the murders of Herbert Clutter (a well-respected farmer), his wife, Bonnie, and two of their children, Nancy and Kenyon – Capote centralizes upon the psychological connections and complexities of the murderers, the previous lives of the Clutter victims and the impact the crime had upon the Holcomb community. 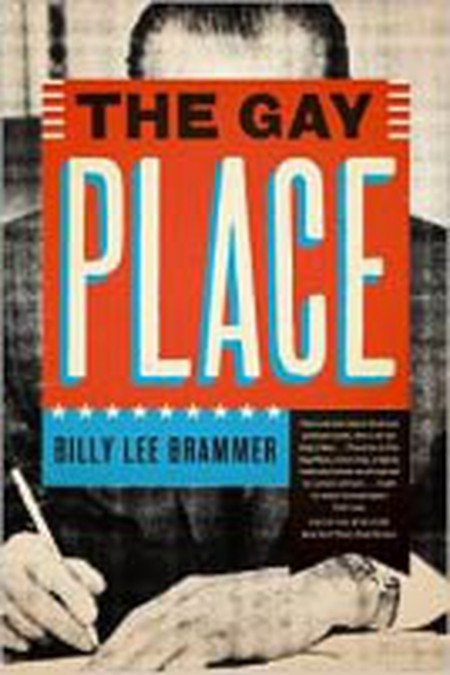 The Gay Place by Billy Lee Brammer and first published in 1961, is a roman a clef novel composed of three mini-stories that masterfully connect with one another. Brammer, born in Dallas, was an author/journalist and politically active in both the state of Texas and in Washington, D.C. Indeed, Lyndon Johnson was Brammer’s guru and believed to be the model for chief character Governor Arthur Fenstemaker. The novel also contains characters modeled after Brammer himself, his wife and Johnson’s brother and wife, Ladybird Johnson. The Gay Place follows the infidelity, bribery, drunkenness, partying, confusion and scandal that occur place behind political facades, all of which take place in or around a city modeled after Austin, Texas. Brammer makes reference to many historical and cultural Texan issues, from Edna Ferber and the making of Giant to Austin’s capitol building, beer garden and university tower. 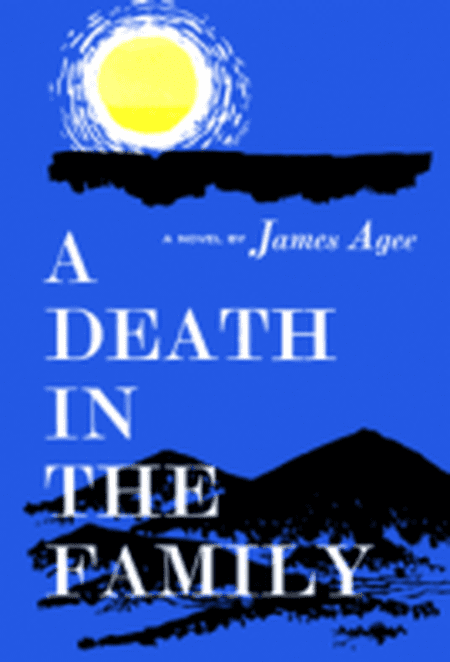 A Death in the Family

James Agee’s A Death in the Family is an autobiographical novel set in Knoxville, Tennessee, first published in 1957 (two years after Agee’s death). A year later, A Death in the Family won Agee the Pulitzer Prize for Fiction. The novel is based on circumstances Agee experienced in 1915. Jay Follet, the father of the novel’s protagonist, Ralph, visits his own father who just experienced a heart attack. When a terrible accident occurs on Jay’s return home, the Follet family must learn how to endure life in Knoxville with new trials, sorrows and hardships. A Death in the Family showcases both life in a southern town at the turn of the century and also the impact family members possess over one’s identity and the shock waves that reverberate throughout the lives of those around us. 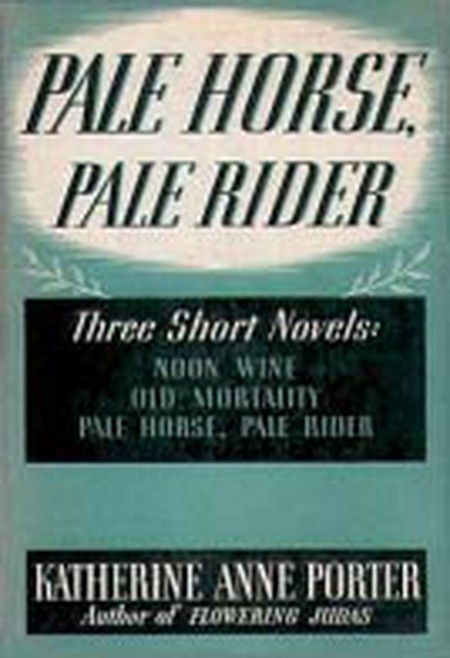 Noon Wine is a novella written by Katherine Anne Porter, published in 1937 and most commonly found in the 1939 collection Pale Horse, Pale Rider. Porter, born in Indian Creek, Texas, is a Pulitzer-Prize winning author who lived in myriad cities throughout Texas and Louisiana and is known for her generally dark, dismal literary themes. Noon Wine is set in the 1890s on a dairy farm in southern Texas and centralizes around the Thompson family – Royal Thompson, his wife, Ellie, and their two sons. The Thompsons face a bleak life on the farm due to Royal’s lack of motivation and inability to properly manage the farm’s affairs and partially due to Ellie’s illness. The Thompsons’ lives change when a Swedish immigrant from North Dakota arrives on the farm, asking for work. Olaf transforms the farm and soon the Thompsons run a profitable business – until they learn of Olaf’s past.