The 10 Most Beautiful Cities In The USA 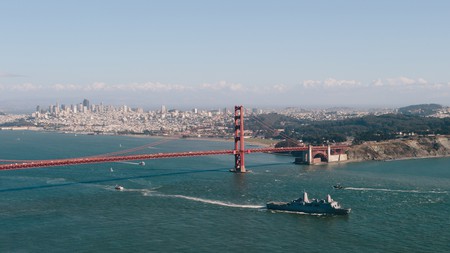 ‘America the beautiful‘ has been the American anthem since 1895. ‘From California to the New York island. From the red wood forest to the Gulf Stream waters,’ Guthrie reminded us in 1951, ‘this land was made for you and me.’ We pay homage to the vast, varied beauty that is the U.S. with ten lovely towns that will take even the most seasoned traveler’s breath away.

A lovely historic coastal town, Charleston has sundry Civil War memorials and quaint colonial buildings dating all the way back to the 1600s. Its old-world aesthetic and ‘Gullah’ traditions make visitors feel as if they have stepped out of a time machine. Charleston also has beautiful beaches, famous golf resorts, and plenty of art galleries, for those looking for modern, rather than historical, amusements. 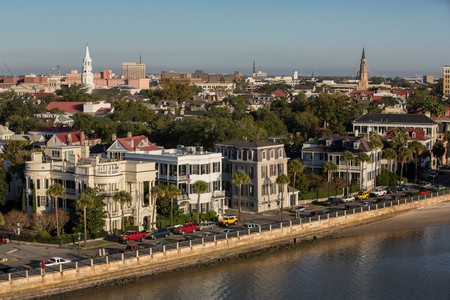 It might not get as much buzz as Miami, but St. Petersburg perfectly embodies Florida’s designation as the ‘Sunshine State’. Its warm, clear weather lasts nearly year-round. Which, given its other big draw, beautiful beaches, is great news. Those who want a little culture with their sand can visit the Salvador Dali Museum, which hosts the largest collection of his work in the western world. 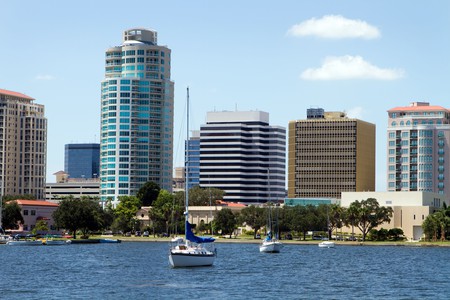 Unless you are a Rhode Island native or history buff, you may not be familiar with Newport’s refined offerings and upper-class pedigree. Formerly a favored spot of the iconic Kennedy family, Newport is world-renowned for its architectural landmarks and historic districts, many representing the latter 19th to start of 20th centuries’ Gilded Age here. The city is also considered a top-notch locale for sailing. 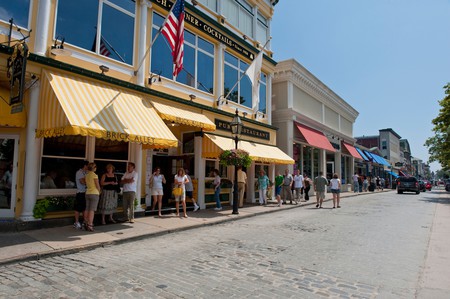 Despite some recent dramatic cultural changes, San Francisco remains one of the most beautiful cities in the U.S. The ‘City by the Bay’ is scenic and welcoming, with major landmarks, cultural attractions and streets lined with ornate Victorian homes. And there’s more, parks, stretches of sand, and picture-postcard views, with the Golden Gate Bridge serving as a constant romantic backdrop. 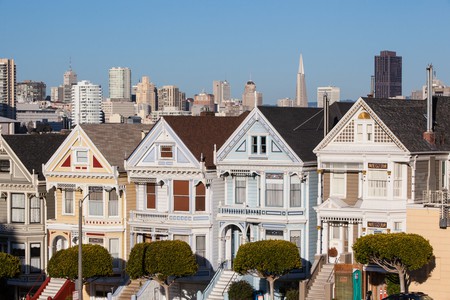 Madison is a northern treasure. Besides a beautiful city skyline, it boasts impressive lakeside cycling trails that may make you forget you’re in a major city. The University of Wisconsin’s Bascom Hall on a warm summer day is one of Madison’s must-see sights. 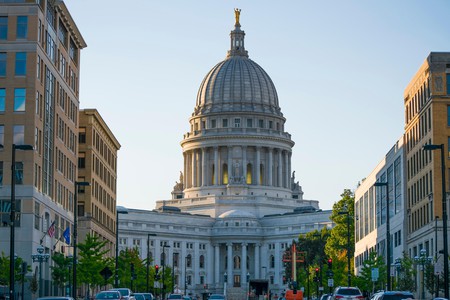 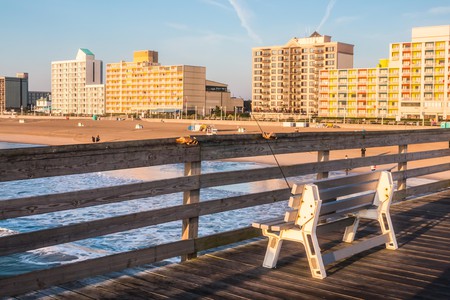 Jackson may seem small to visitors, but in America’s least populous state, it qualifies as a mini metropolis. A major gateway for millions of tourists visiting nearby Grand Teton National Park and Yellowstone National Park, Jackson is also well-known for its ski resorts. On the southeast edge of town lies a relatively small but challenging resort known as Snow King, Jackson’s original ski hill. More famous is the nearby Jackson Hole Mountain Resort. The large arches of shed elkantlers at the four entrances to the town square are popular attractions. 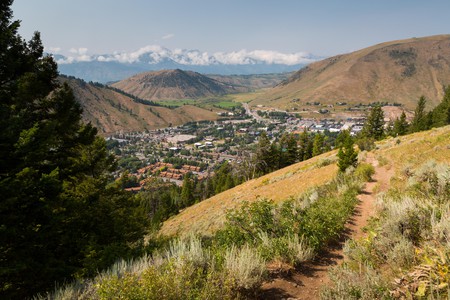 Spanish for ‘Lost Key’, Perdido Key is a hidden gem located within the city of Pensacola. The petite town particularly appeals to nature seekers, beaches, parks, and wildlife preserves occupy more than half of the area. Diving enthusiasts and underwater adventurers can explore a sunken military ship. 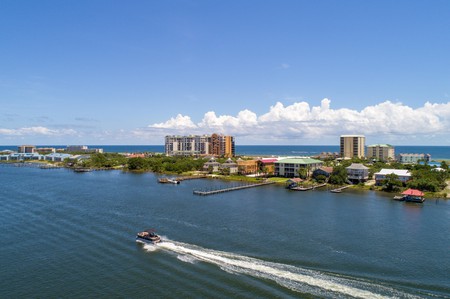 Despite being the fifth most populous city in the country, Philadelphia is an overlooked urban treasure, tucked between the Big Apple and the Washington DC. Rejuvenated over the last few years, ‘the city of brotherly love’ is steadily emerging as a travel destination. It’s got great restaurants and museums, and a major dose of history as the first capital of the U.S. And, of course, don’t forget to try the cheese-steak. 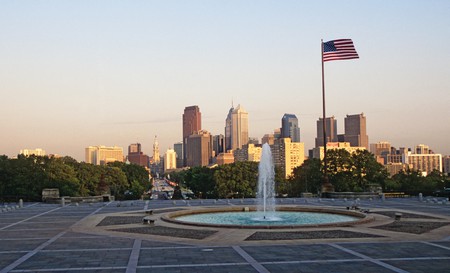 The state of Nebraska tends to evoke images of rolling hills and rugged landscapes. But the city of Lincoln is a modern diamond in the rough. It boasts high-end shopping, museums, and bustling nightclubs. It’s also home to an interesting education exhibit that details Nebraska’s evolution over the past 100 years. 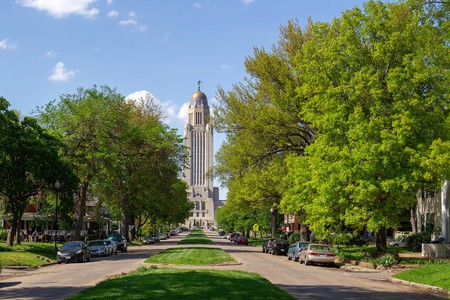