‘Tis the season for being spooked! Some of the following stories seem like something straight out of Hollywood; however, the gruesome tales are all true. For a scary Halloween, be sure to read any one of the following books about real-life serial killers, from Ted Bundy to Fred and Rose West, but make sure your doors and windows are locked tight. 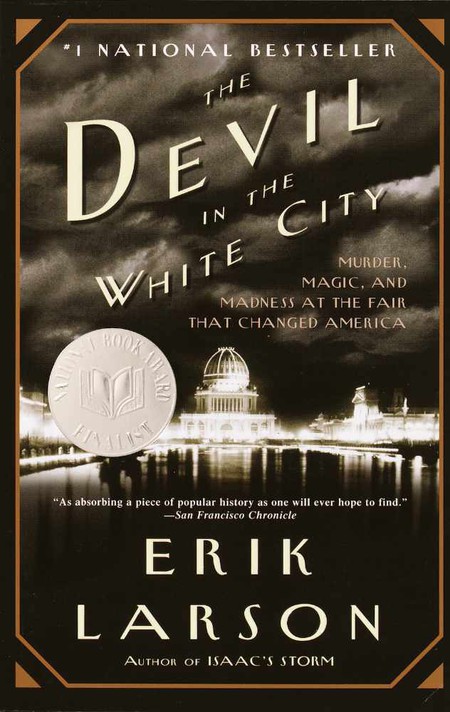 The Devil in the White City | © Vintage

The Devil in the White City

Written by Erik Larson in 2003, The Devil in the White City: Murder, Magic, and Madness at the Fair That Change America is a truly terrifying account of serial killer Herman Webster Mudgett, better known as H.H. Holmes. Set during the 1893 World’s Fair in Chicago, the story follows the real-life accounts of Daniel Burham, the architect who designed the White City, and Holmes who constructed a hotel near the fair. Built specifically as a place where he could kill his victims, the ‘murder castle’ had an acid vat, crematorium among other items that would allow him to dispose of the bodies of the women he killed. Through Larson’s extensive research, he blends historical facts with incredible storytelling to produce a chilling true crime book that reads like a novel. 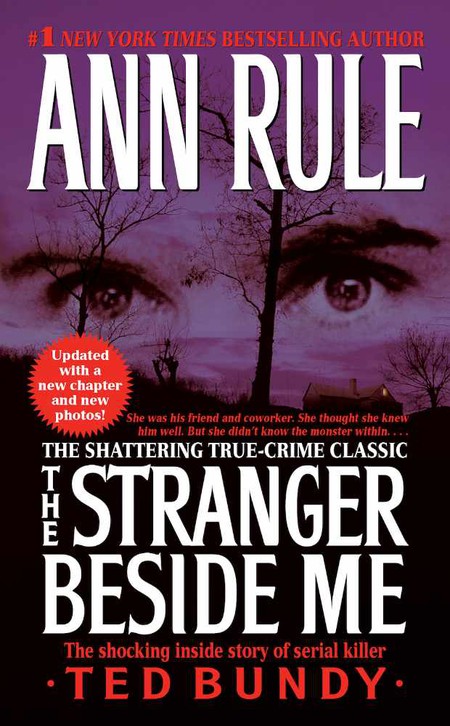 The Stranger Beside Me | © Pocket Books

The Stranger Beside Me

The Stranger Beside Me is not only a biography but also an autobiography, making it one of the most horrifying books about a serial killer. Ann Rule, who wrote the book in 1980, knew the serial killer Ted Bundy and was even friends with him as they previously worked together at a crisis counseling center. The book takes an intimate look at the man who confessed to killing 36 women throughout the USA and was eventually executed for his crimes. The Stranger Beside Me made and continues to make readers really think about if they truly know those people around them. 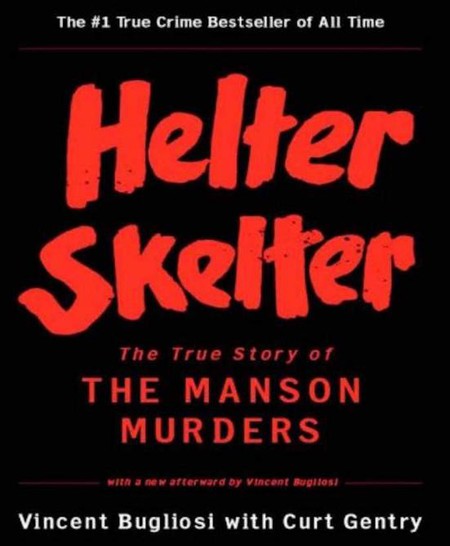 ‘The story you are about to read will scare the hell out of you’: this statement is on the first page of the number one best-selling true crime book in history, Helter Skelter, which is the true story about Charles Manson, a cult leader, and his followers. Written by Vincent Bugliosi, the prosecuting attorney in Manson’s trial, and Curt Gentry, this book tells the haunting account of the murders carried out by the followers of Manson. On his orders, in August 1969, Manson’s people brutally killed several people, including an unborn baby, in Hollywood. It is a gripping tale that will, indeed, scare readers. 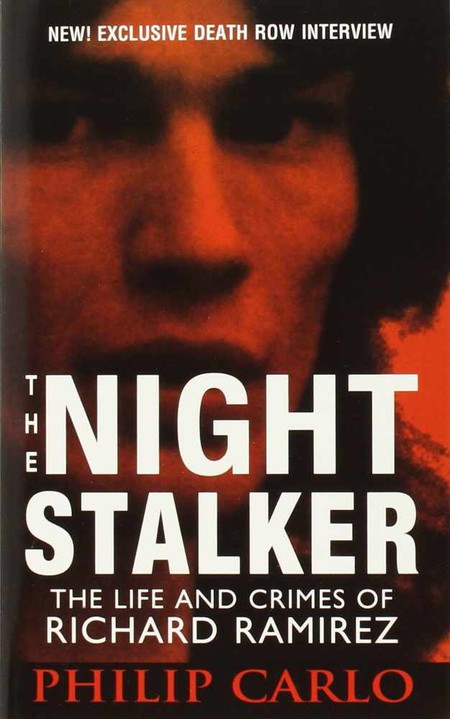 From June 1984 to August 1985, residents in the Los Angeles and San Francisco areas were terrified, especially at night. During this time period, someone was breaking into random homes and proceeded to rape and torture anyone residing there. He also violently killed several of the people. This ‘someone’ was Satan worshipper Richard Ramirez. Written by Philip Carlo, The Night Stalker, the name given to this evil specimen of a human being who usually attacked during the night, recounts the story of Ramirez and his killing spree, a time when people were afraid to close their eyes. 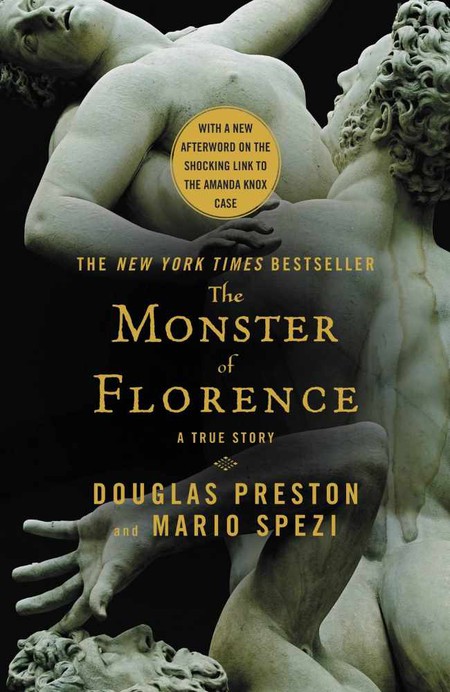 The Monster of Florence

The Monster of Florence is about a killer or killers who took the lives of 16 people in the Florence, Italy region between the years 1968 and 1985. This monstrous beast murdered young couples in love by shooting them at close range and mutilating the sex organs of the female victims. Written by Douglas Preston and Mario Spezi who, while investigating this mystery, were also investigated by police, this book is a truly terrifying story. Even more terrifying is the fact that no one has ever been convicted of these horrific crimes, as the killer(s) remain a mystery. 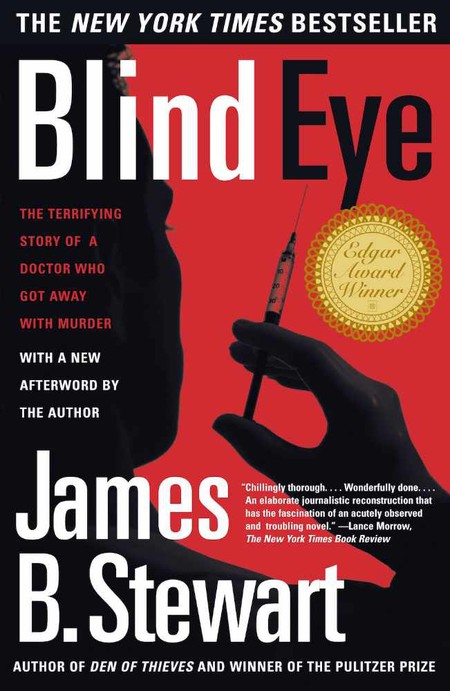 Blind Eye: The Terrifying Story of a Doctor Who Got Away with Murder

When in the hospital, patients are often told to relax and the let the medical professionals take care of them. Unfortunately, that was not the case for certain people under the care of Michael Swango, a young doctor whose patients starting dying under mysterious circumstances. It is believed that Dr. Swango took the lives of at least 35 people not only in the USA but also Africa over the course of 15 years. In Blind Eye, author James B. Smith weaves together the facts along with his incredible writing to tell the story of truly hideous man and his crimes and the people who did nothing about it. 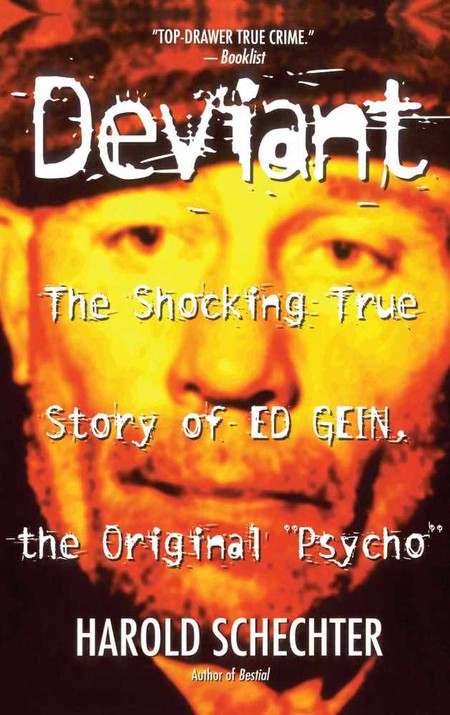 Deviant: The Shocking Truth of Ed Gein, the Original Psycho

A truly disturbed individual, Ed Gein has inspired many film characters throughout the years, including Norman Bates in Psycho and Leatherface in Texas Chainsaw Massacre. Gein was a quiet man who rarely left his mother’s side. After his mother died, something changed and he began robbing graves, removing female bodies and practicing necrophilia. He kept souvenirs such as skulls, which he used for bowls, and skin that he made into a suit. He was also convicted of killing two women. Deviant, written by true crime novelist Harold Schechter, takes readers into the mind of this horrific being. 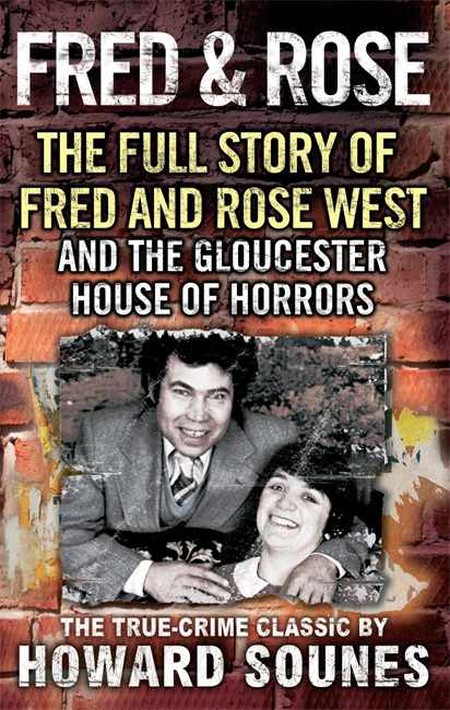 Fred & Rose: The Full Story of Fred and Rose West and the Gloucester House of Horrors

Fred and Rose West were a seemingly normal couple who lived in Gloucester, United Kingdom; however, they were anything but normal. Lurking underneath and around their homes were the bodies of at least 12 young women and girls, including Fred’s stepdaughter from his first wife, who they tortured, raped, and dismembered. They had other children at home as well who they often threatened and tortured. Written by Howard Sounes, Fred & Rose is an alarming detailed account of their brutal, shocking crimes.

Rites of Burial: The Horrific Account of a Sadistic Serial Sex Killer

Rites of Burial, by Tom Jackman and Troy Cole, is not for the faint-hearted as it is teeming with graphic details that would make anyone’s stomach turn. Well, anyone other than Robert Berdella, the disturbed man who raped, tortured and killed while living in Kansas City. Between the years 1984 and 1987, Berdella killed at least six men whose bodies were never recovered as he cut them up and threw them out with the trash. He was only caught when one of his victims was able to escape, wearing nothing but a dog collar. 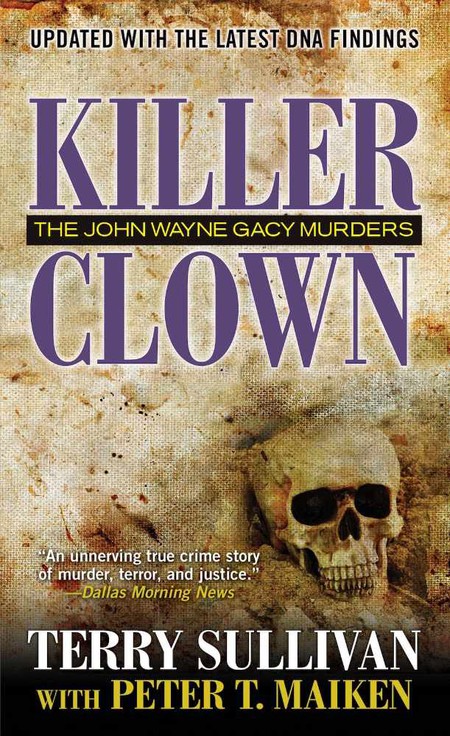 Anyone who has a fear of clowns will definitely want to avoid this book at all costs. Killer Clown, the nickname give to serial killer John Wayne Gacy, is a chilling story chronicling the gruesome crimes of Gacy. He had a history of sexual assaults, which eventually escalated into murder. After a teenage boy went missing, the police searched Gacy’s home where they discovered 29 bodies of boys and young men in the crawlspace. It is believed he killed 33 people in total. Why the nickname ‘Killer Clown’? Oftentimes, Gacy not only dressed up as a clown when entertaining children but also when he was killing his victims.