10 Foods For A Southern Comfort Christmas

The Southern United States is a geographic and cultural region referring to the states in the southeastern part of the country below the Mason-Dixon Line. The cuisine of this area is rich and diverse, featuring fruits and vegetables like melon and okra, but perhaps better known for hearty starches and meats. Families in the South serve a variety of traditional foods during the holidays, and we have chosen some of our favorites. 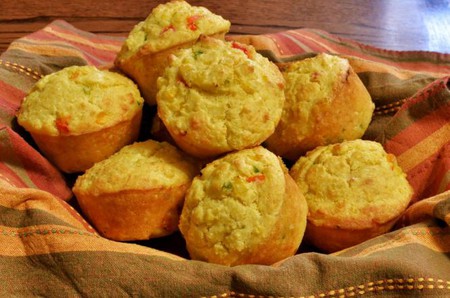 Cornbread first became popular in the Southern United States, because corn flour was much cheaper than wheat flour. Today in the South it is still a common side dish, often served with butter and accompanying barbecue, chili, and beans and rice. During the holidays, cornbread is commonly used as a stuffing for poultry such as the Thanksgiving turkey.

The Campbell Soup Company first invented green bean casserole in 1955 as part of a marketing campaign. The company challenged teams to create a recipe based on green beans and Campbell’s Cream of Mushroom Soup, which many Americans always kept on hand at that time. Today, the casserole is a popular side dish for Southern holiday meals. 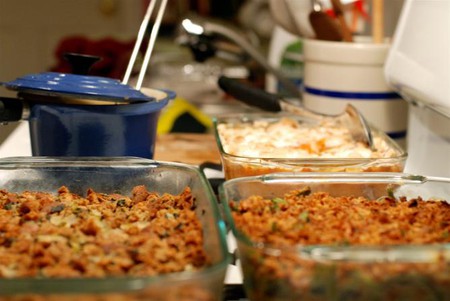 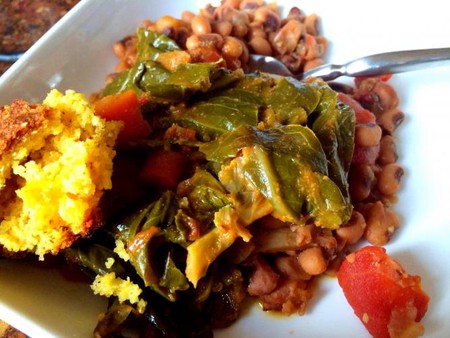 Commonly served as hors d’oevres at a Southern holiday meal or gathering, deviled eggs are so popular that many United States supermarkets sell them pre-packaged. Deviled Eggs are made by removing the yolks from hard-boiled eggs. The yolks are then mixed with other ingredients, such as mustard, mayonnaise, and spices. 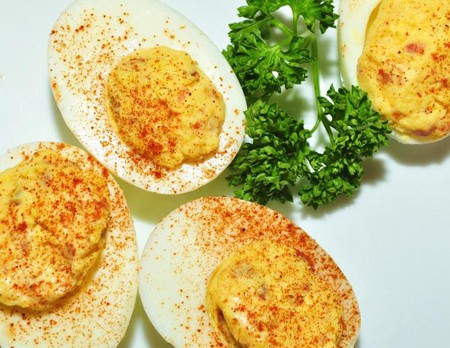 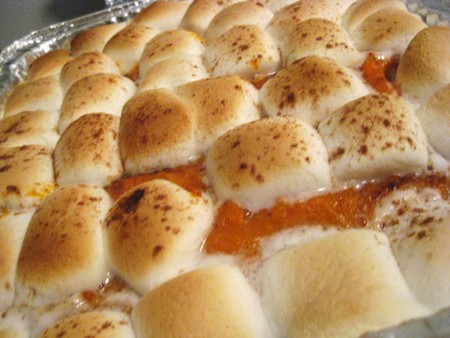 Popular at every Southern holiday table, pecan pie is made with pecan nuts, corn syrup, and other ingredients such as molasses, honey and brown sugar. The origins of this decadent dessert are unknown, but some speculate that it was invented in the early 1800s in Alabama or by French settlers in Louisiana. 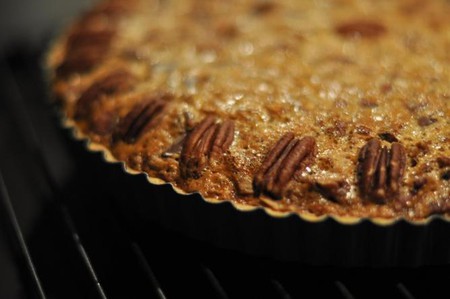 ‘Dressing’ is a Southern United States term for poultry stuffing, which usually consists of dried bread or cornbread, celery, pepper, onion, salt and other seasoning. During the holidays, many Southern families make dressing with oysters from the Gulf of Mexico. 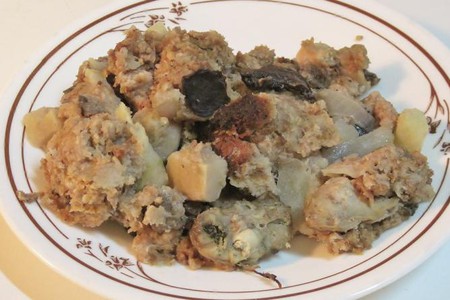 A popular breakfast dish in the Southern United States, biscuits refer to soft dough bread rolls and gravy can be sausage gravy or red-eye gravy. This hearty dish is perfect for the colder weather that comes during the holidays. When eaten, biscuits are said to be ‘sopped’ in the gravy. 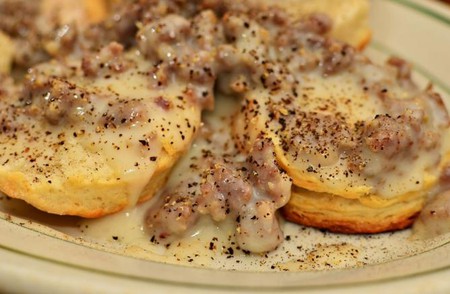 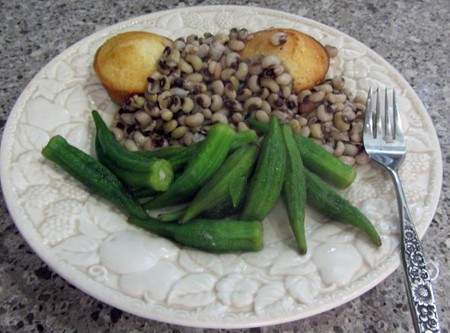 Made popular in the South by the New Orleans Creoles, bread pudding is a hearty dessert that has a space on many holiday tables. Bread pudding is typically served warm with a sweet sauce, such as rum sauce or whiskey sauce. It can also be accompanied by vanilla ice cream, whipped cream, milk or café au lait. 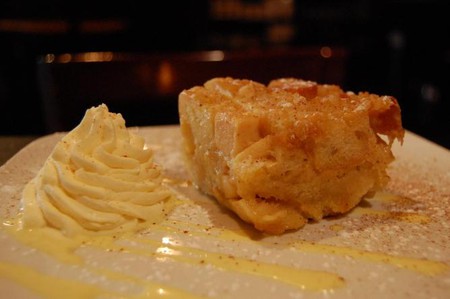 Brandy Milk Punch is a popular holiday cocktail in Louisiana and other parts of the Southern United States. Made with whole milk, brandy, sugar and nutmeg, Brandy Milk Punch is the perfect drink for opening presents with the family on Christmas morning. 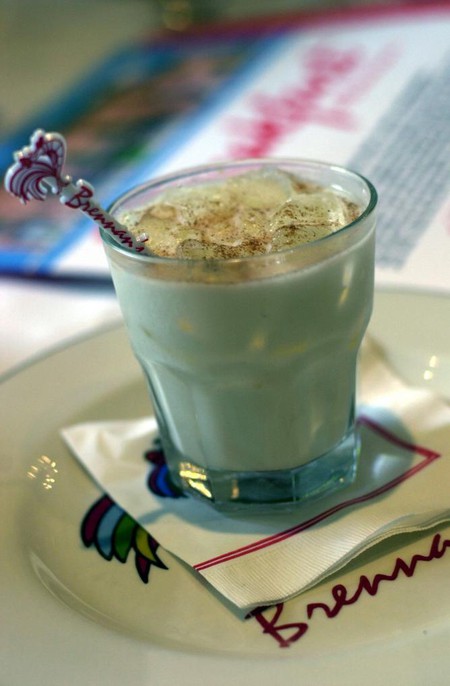 Brandy Milk Punch / Courtesy of NewOrleansOnline.com
Give us feedback