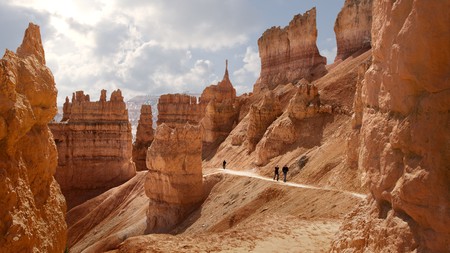 Luminescent red rock formations; towering canyons with clear icy water cutting through them; world-class hiking in the summer and snowshoeing amongst soaring snow-capped vistas in the winter. Add to that some Olympic-standard bobsledding, a certain salty lake and sprinkle in some of the best snow in the world, and you have a lot of reasons to put Utah on the top of your list… Ten, in fact.

It is the ultimate winter destination

Utah is a state that knows how to do winter properly. The colder months offer the opportunity to explore the national parks, hike the canyons, ford the narrows and soar in the clear blue skies. More of the skiing later, but they also do a great line in après-ski – the pubs, bars and high-end restaurants that surround the resorts offer plenty of opportunities to make up all the calories you’ve burned on the slopes. 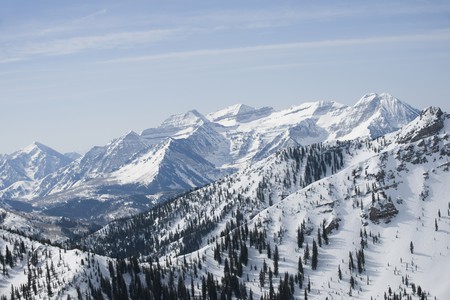 Utah was briefly the focus of the world’s sporting press in 2002 when the Winter Olympics came to Salt Lake City. Unlike many ex-Olympic venues, the park is still very much in use. The highlight of the visit has to be the opportunity to bobsled down the original Olympic run – go on the ice in the winter, and get up to 70mph (113kph), or go on wheels in the warmer months and reach speeds of 80mph (129kph).

It has five national parks

It’s selfish really, isn’t it? They could have left some national parks for someone else. Dubbed the “Mighty Five“, each park – remarkably for one state – has unique vistas and geology, giving them all a character of their very own. Bryce Canyon has the bright red hoodoos, the arches have… well, the arches, and Zion is a rugged and rich mix of biodiversity and winding clear rivers. 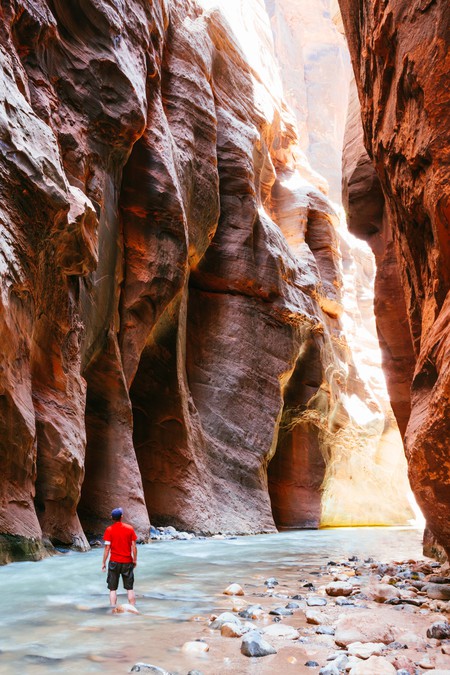 You can get both river-deep and mountain-high

Stay on the edge of Zion National Park in Springdale, and take a helicopter ride at Zion Helicopter Tours – the ideal introduction to the area. The next morning, go on the stunning Narrows Hike. During the summer, you can traverse these wearing whatever you want, but in the winter, a dry suit is the only option – getting armpit-deep in icy waters is not advisable in a pair of sliders and a flannel shirt. It’s not unusual for guided tours to go on for up to five hours, but this is time well spent.

Catch the next indie hit at Sundance

It’s not been based in Sundance for a long time, but Park City’s Sundance Film Festival is well worth a look, if you can find somewhere to stay. Hosted every winter, Sundance is not only America’s largest indie film fest but also has the first showings of the movies generating awards buzz. Catch one of the 200 screenings, check out a Q&A with a director or sneak into one of the many parties across the town. Park City, with its chic restaurants, boutique stores, über cool coffee shops and bars can get quite crowded – why not try staying half an hour away in picturesque Midway? 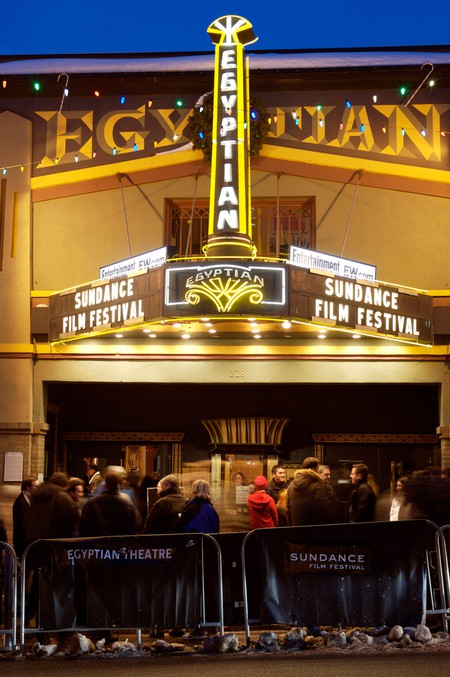 It has the best snow in the world

Or, to momentarily revel in the pun Utah’s tourist board has come up with, “The Greatest Snow on Earth.” The high altitude, the dry atmosphere and the salty air make sure the snow is powdery – “champagne powder,” as it is known. This provides perfect conditions for advanced skiers and beginners alike. Park City Ski Resort is your first stop and caters to all levels, but for a truly high-end ski (and après-ski) experience, Deer Valley Resort should be on your list.

You can get familiar with the Latter-Day Saints

We can’t ignore the Mormon Church – they make such good musicals. Salt Lake City is not all about Mormons, however; it has amazing cafés, food trucks, museums, art galleries, fine dining, live music… and there’s also the small matter of the Great Salt Lake itself – the largest salt water lake in the Western Hemisphere. It’s an amazing place to watch a sunset, and in the summer it is popular with swimmers and sun-worshipers alike. Summers here are temperate, and the air isn’t humid. Perfect.

With so many national parks, it’s no surprise that there are hiking trails aplenty. But you can also find an extensive set of trails in the state’s many cities – Park City, Ogden and Salt Lake City – in fact, these are some of the world’s most comprehensive trail systems. The same trails offer plenty of fun in the wintertime, too, where you can strap on some yak tracks or hire some snow shoes to traverse the trails in all their snowy splendor. 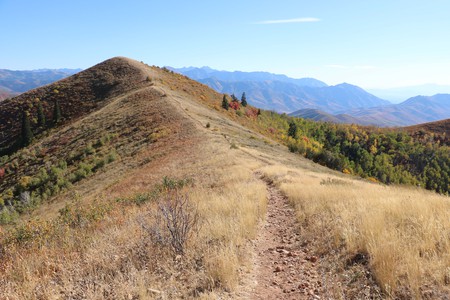 You can go from winter to summer in one road trip

If you go to Utah in the winter, you can land in a frozen Salt Lake City, work your way down through Park City and Midway to take in the snow sports, reach a chilly though pleasant Zion, and snake your way down to Snow Canyon, where you’ll need to remove a layer or two under the bright blue skies. By the time you reach Nevada to catch the plane home from Vegas, you’ll have covered at least three seasons.

Utah is named after the Ute people who, along with the Navajo, occupied the region millennia before any white settlers arrived. The state is packed with plenty of Native history, from remarkable petroglyphs and wondrous rock art to ancient ruins and artifacts. Within the Maze District of Canyonlands National Park, visitors can discover Late-Archaic artwork dating back as far as 9000 BC.

For more information and the latest news, explore Visit Utah.