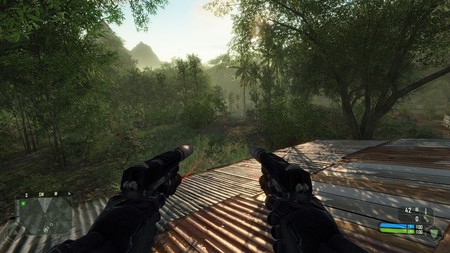 The last ten years have brought a renaissance in video games that belies their roots in simple 8-bit button-mashers like Pong and Donkey Kong. So if you haven’t played an XBox recently, you might be surprised to learn that games are now a production on the scale of motion pictures, with high-profile actors, directors, and screenwriters. But in fact, literature has always inspired games for Nintendo and Sony, to say nothing of the PC Market. Many of the bestselling and most acclaimed games have their roots in novels, short stories, and storybooks (and that’s not counting games adapted from book-based films like Lord of the Rings and Harry Potter). Below, a few books that have found a second life in video games.

“Nothing is true; everything is permitted.” This is the maxim of Alamut by Slovenian author Vladimir Bartol, which served as inspiration for the Assassin’s Creed series of video games. Like the games, the storyline of Alamut follows a secret society of killers dating back to 11th century Persia. Under the command of the insidious Hassan-i Sabbah, the denizens of Alamut exert a secret control over society before coming to question the philosophy underlying their zealotry. 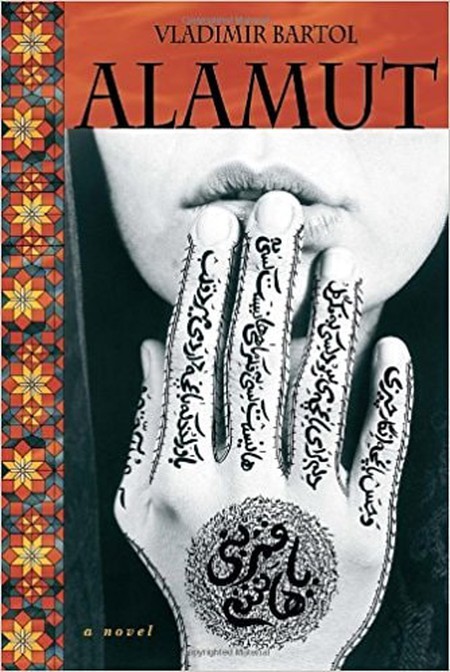 One of the strangest crossovers between fiction and video games has got to be the Hugo-Award-winning story “I Have No Mouth, and I Must Scream” by the prodigious science-fiction author Harlan Ellison, which became the basis for an acclaimed 1995 video game of the same title. Like the story, the game concerns the last surviving human beings in a future where a cybernetic intelligence called AM has taken control as they struggle to endure a series of puzzles designed to test their humanity. 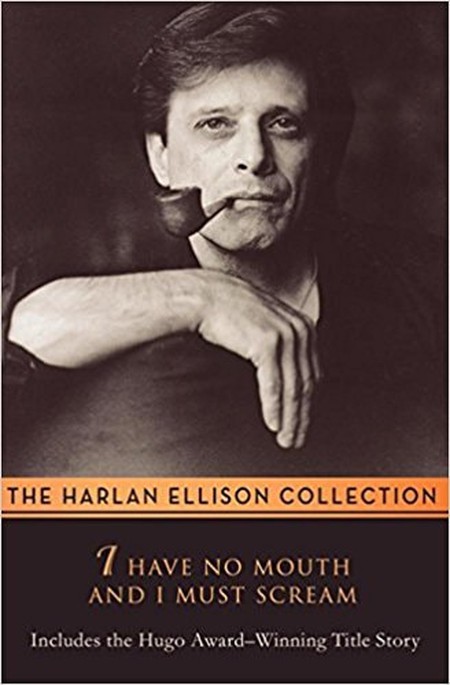 Biochemical horror novel Parasite Eve by Hideaki Sena birthed a massive franchise in Japan, including manga, films, and a long-running video game series. The basic story begins with a liver transplant gone wrong, as a unique cellular organism calling itself “Eve” begins to take control of its human hosts and utilize mitochondria to take over the world. 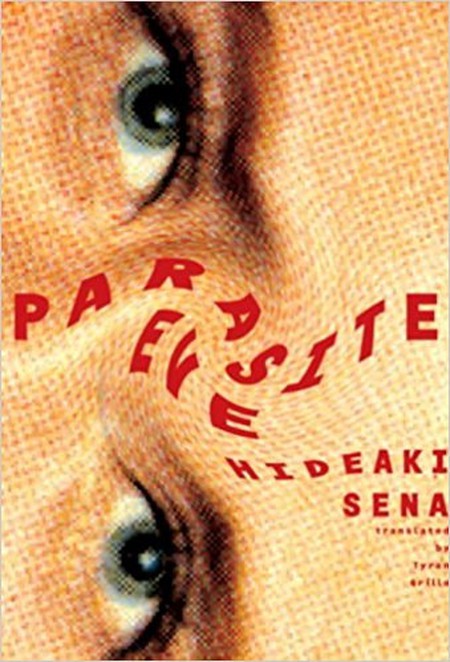 Save Me the Waltz by Zelda Sayre Fitzgerald (1932)

Save Me the Waltz author Zelda Fitzgerald was the wife of Great Gatsby scribe F. Scott Fitzgerald, a larger-than-life personality that so captivated the imagination of developer Shigeru Miyamoto that he paid tribute to her with the title character of his Legend of Zelda for Nintendo. Though Fitzgerald was often considered a tragic figure, her 8-bit counterpart fared considerably better, which the Zelda games going on to be one of the most beloved series in video game history. 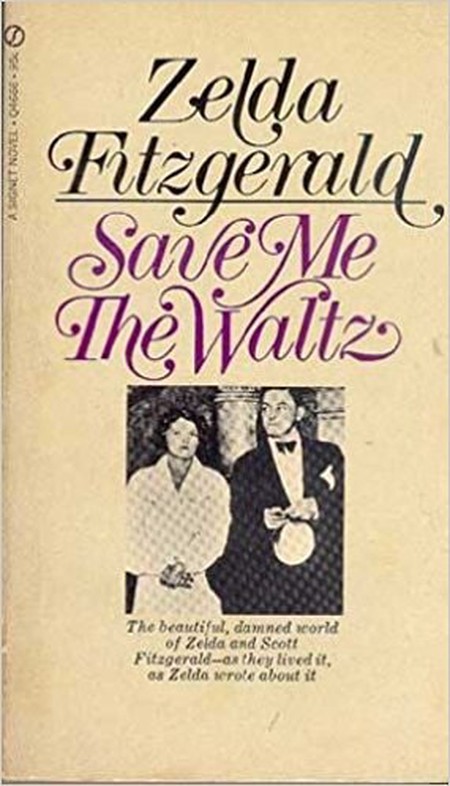 Save Me the Waltz | © Signet

The BioShock series of video games envision a future where Ayn Rand’s pet philosophy of Objectivism, as espoused in her Atlas Shrugged, has run rampant. Not only is the game’s fictional Utopian magnate Andrew Ryan based on Rand, the game tests the limits of Rand’s belief in serving personal interests alone by delivering endings contingent on how selfishly the player acts in the course of the game. 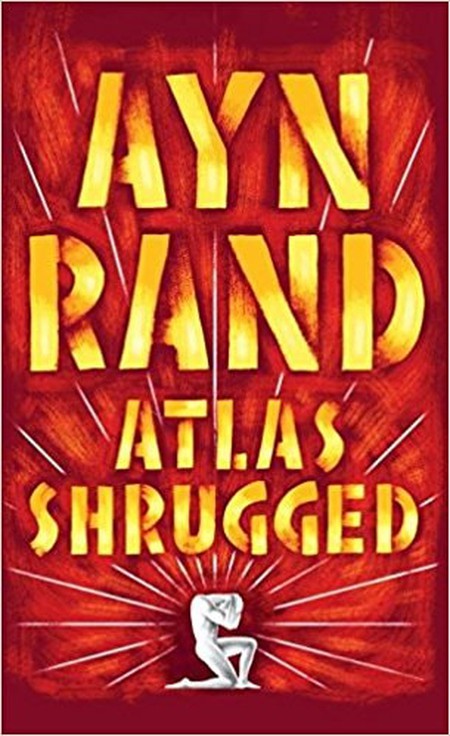 This is a fun one; it goes without saying that Stevenson’s famous novel about the mad scientist who inadvertently unleashes his dark side has inspired popular culture at every level, from plays to films to television. But one of the odder legacies of Strange Case of Dr. Jekyl and Mr. Hyde is having inspired the infamous 1988 Nintendo game Dr. Jekyl and Mr. Hyde, widely considered one of the worst and most incomprehensible games ever made. 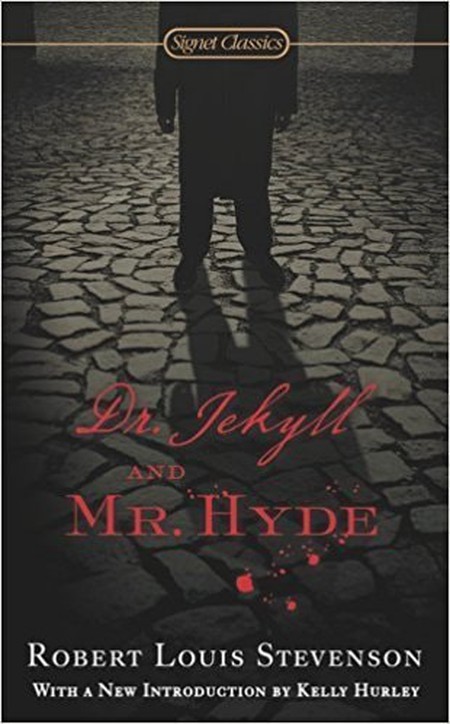 The Last Wish by Andrzej Sapkowski (1993)

With The Last Wish, Polish fantasy author Andrzej Sapkowski introduced readers to Gerait of Riva, a monster-hunting “Witcher,” who would go on to star in many more of Sapkowski’s novels but, perhaps more significantly, the long-running and hugely popular Witcher series of games. Such is the visibility of Sapkowski in Polish culture that Prime Minister Donald Tusk gave President Barack Obama a signed copy of The Last Wish when he visited the country in 2011. 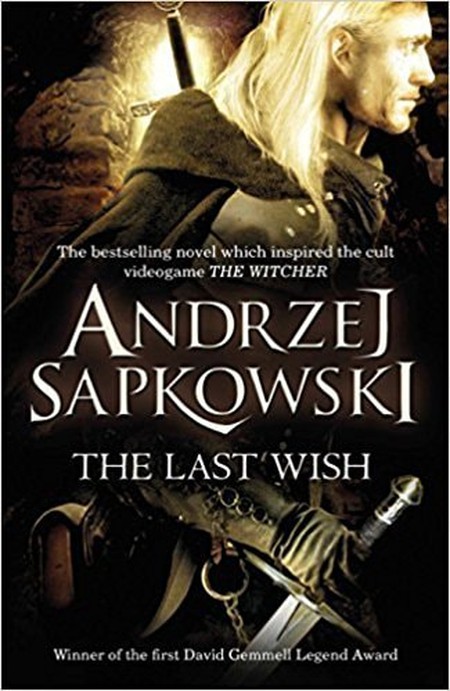 One of the greatest Soviet-era science fiction novels of all time, Roadside Picnic by brothers Arkady and Boris Strugatsky imagines that a visitation by extraterrestrial entities has created dangerous “zones” that are impossible to enter without the guidance of so-called “stalkers”. The book was adapted into the classic 1979 Andrei Tarkovsky film Stalker and, more recently, the video game S.T.A.L.K.E.R.: Shadow of Chernobyl, a first-person shooter which was developed in Ukraine and hews closely to the conceits of the novel. 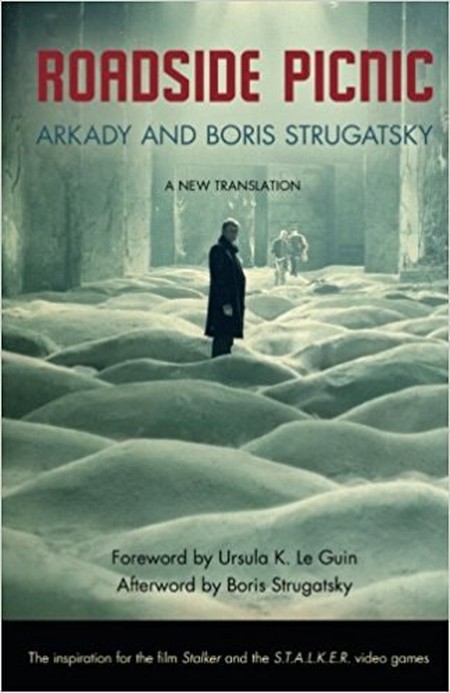 Perhaps it was inevitable that Dante’s Inferno should inspire a video game, in this case, 2010’s Dante’s Inferno, which (surprise, surprise) bears little resemblance to the original except in the presentation of Hell as a circular maze. Not everybody was amused, and the game has been condemned by the International Nanny Association for its depiction of the lost souls of unbaptized infants, which the player is rewarded for killing. 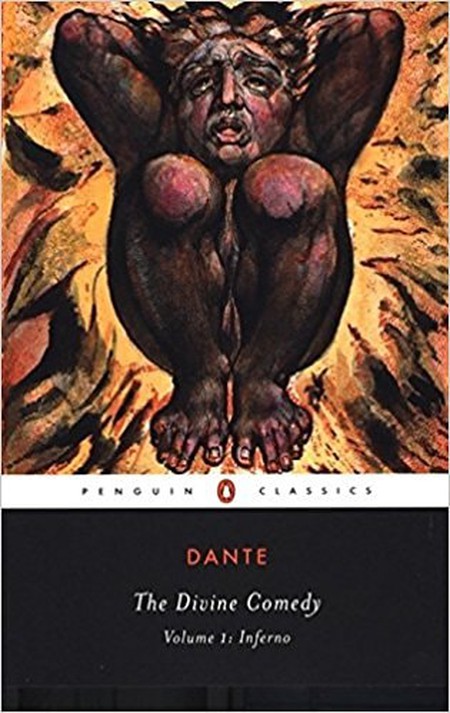 James Gurney’s beloved series of children’s books, beginning with Dinotopia, imagines a hidden Utopia where humans and dinosaurs exist in harmony. Naturally, the series spawned an enormous franchise, including several video games for the PC, GameBoy, GameCube, most of them with an educational element and lustrous graphics. 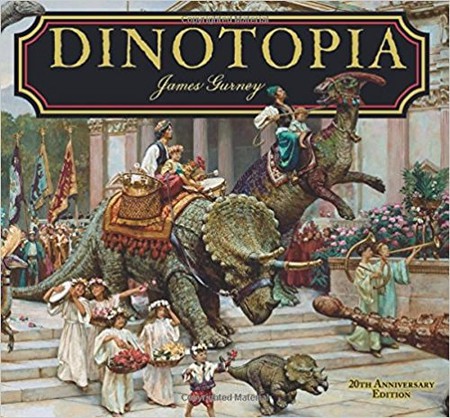 Dinotopia | © Calla Editions
Give us feedback