10 Books About American Politics You Need to Read 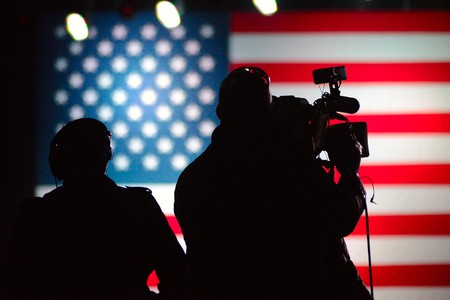 Political books tend to be a niche field in the U.S., the domain of politicos and news obsessives, with a few exceptions that have crossed into the mainstream. The most recent of these is obviously Michael Wolff’s Fire & Fury, a scandalous and revealing fly-on-the-wall tell-all of Donald Trump‘s first year in office. Fortunately, readers who want more American drama and political intrigue needn’t look far. Below, 10 books that will radically reorient what you think of the American government, its key players, and their discontents.

What’s the Matter with Kansas? by Thomas Frank

Magazine editor Thomas Frank scored a surprise bestseller with his witty What’s the Matter with Kansas? It’s a book that dares to examine why middle-to-lower-class, rural Americans routinely vote against their own economic self-interests. Taking his home state of Kansas as his central case study, Frank charts the rise of American conservatism and the betrayal of farmers and blue collar interests by the very Wall Street interests who depend on their political support. 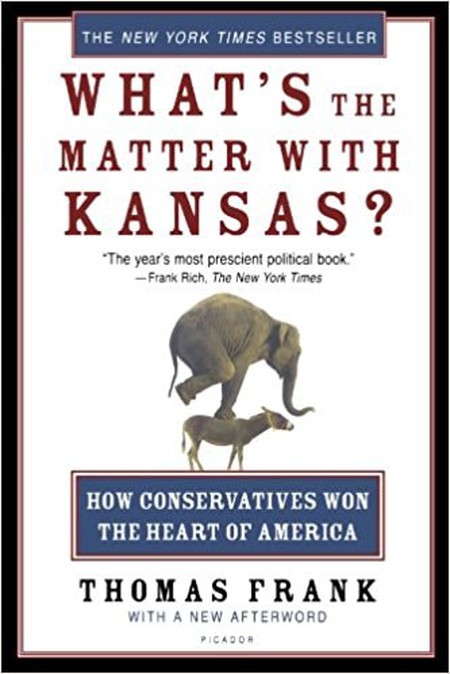 A People’s History of the United States by Howard Zinn

Howard Zinn’s landmark exploration of the real story behind the jingoistic American history taught in schools, A People’s History of the United States adopts the perspectives of factory workers, Native Americans, immigrants, and champions of civil rights. The result is an enduring depiction of American empire and its consequences, enriched by Zinn’s unwavering fidelity to the facts that underlie the day-to-day realities of life in the USA, for all its citizens. 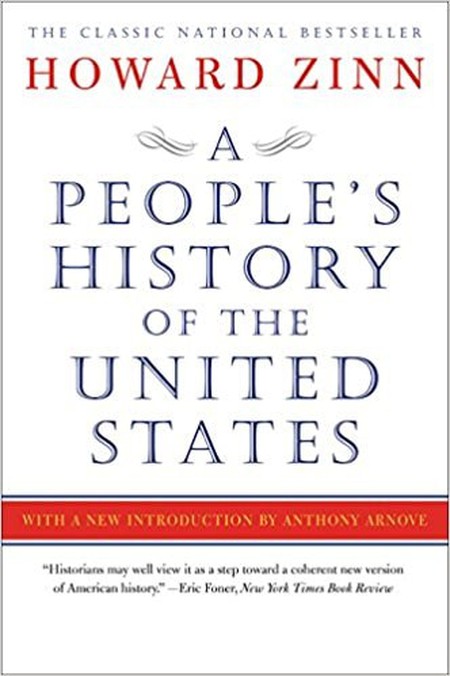 An illuminating view of the legacy of slavery and discrimination in the U.S., The New Jim Crow by Michelle Alexander explains how the War on Drugs and mass-incarceration disproportionately targets African-Americans, devastating Black communities while criminalizing the disenfranchised. A revelation of a read, there is no better primer on contemporary America’s complex relationship with Blackness. 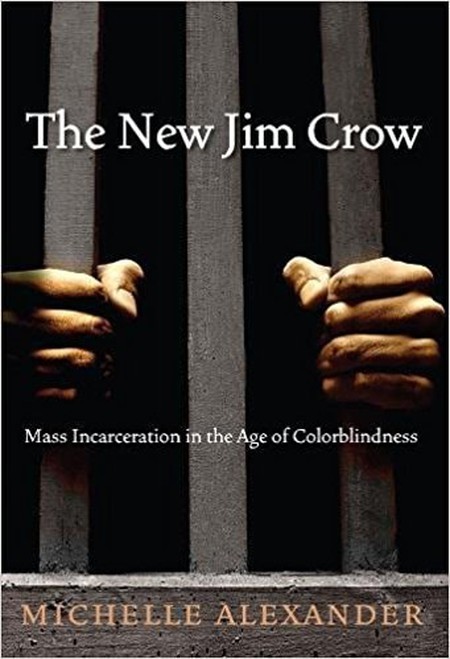 American Nations: A History of the Eleven Rival Regional Cultures of North America by Colin Woodard

In Colin Woodard’s unique and controversial view, North America is composed of eleven distinct nations, with their own backgrounds and historical demarcations. By picking apart the divisions between, for example, the Deep South and the Far West, Woodard’s American Nations explores the driving forces of American regional politics and how they play out on the national/electoral stage. 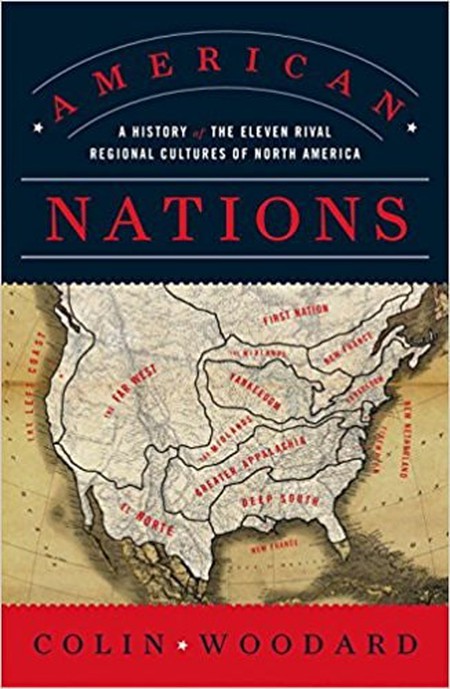 Sales of Hillbilly Elegy by J.D. Vance have exploded since Trump’s election, and it’s easy to see why. Vance’s provocative memoir offers a firsthand analysis of the white working class, the crises facing it, and its roots in Appalachia. The result is an often troubling portrait of rural poverty, the people of Vance’s demographic (so-called “hillbillies”) and their tenuous relationship with the American Dream. 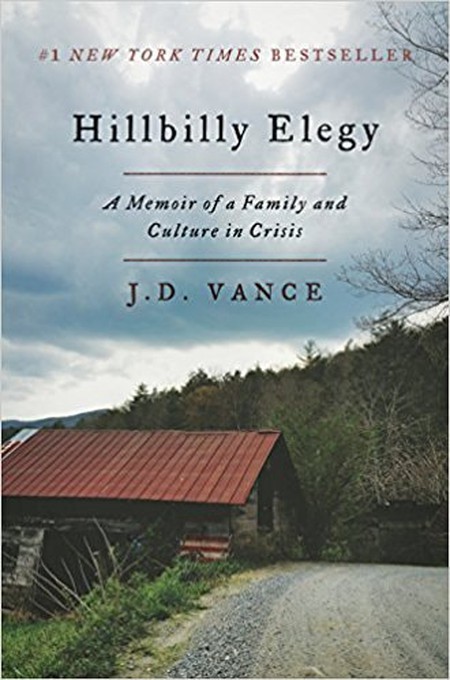 The Unwinding: An Inner History of the New America by George Packer

New Yorker writer George Packer won the National Book Award for The Unwinding, in which he profiles a cross-section of American citizens across three decades. We meet evangelicals, Rust Belt factory workers, and Silicon Valley billionaires, as well as movers and shakers in Congress and popular culture. A composite picture of America’s rocky road over class and culture, it’s a perfect primer for the divided politics of the present. 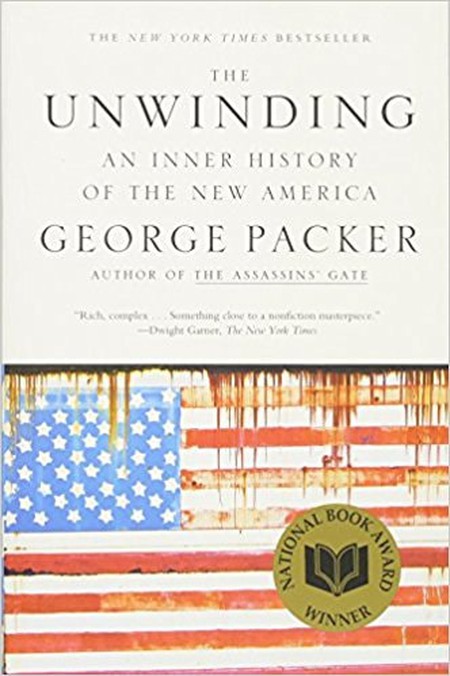 Spanning twelve years of Joan Didion’s political reportage, Political Fictions deserves to be on any list of Washington’s turbulent history in the late ’80s and ’90s. Covering one impeachment, three presidential campaigns, and a sex scandal, Didion’s true subject is the gulf between political insiders and their constituents, building toward a moving exegesis of the great “us and them.” 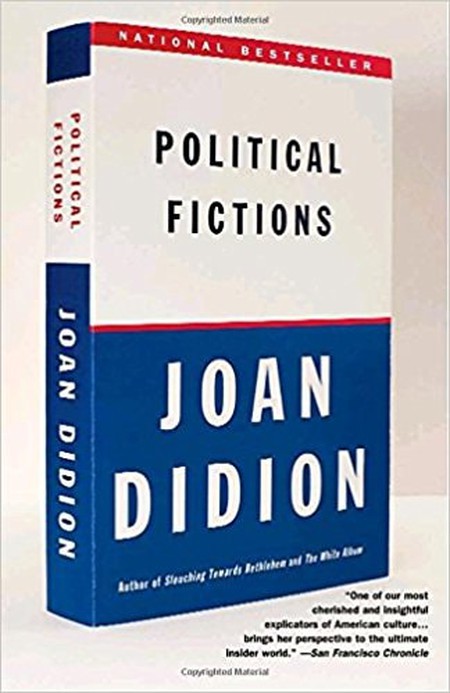 Fear and Loathing on the Campaign Trail ’72 by Hunter S. Thompson

Easily one of Hunter S. Thompson’s most penetrating works of gonzo journalism, Fear and Loathing on the Campaign Trail ’72 is a wacky, ribald, and irreverent journey from the Democratic primaries to the showdown between Nixon and McGovern. Taken as a whole, the book is a strange (and wholly accurate) glimpse of politics as it unfolds behind-the-scenes and in front of the cameras. 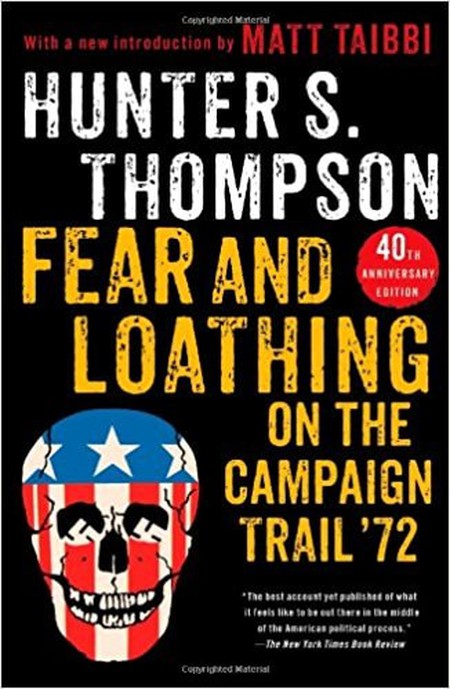 Many trace the origins of the culture wars and the breakdown between the country’s premiere political parties to the election of Richard Nixon. This at least is the argument of Rick Perlstein’s Nixonland, which opens with the 1965 Watts riots, and follows the remarkable return of the disgraced Richard Nixon to American politics. But dozens more figures emerge to play a role in Perlstein’s tapestry of U.S. history, including George Wallace, Jesse Jackson, Ted Kennedy, and Bill Clinton. 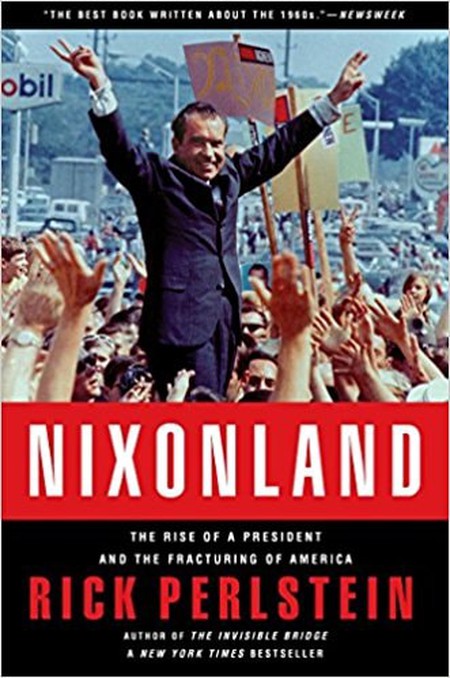 Linguist and political scientist Noam Chomsky follows America’s imperial ambitions and path to global domination throughout the 20th century in Hegemony or Survival, his clear-eyed and uncompromising history of disastrous foreign policy decisions and the risk that U.S. unilateralism presents to the entire species. 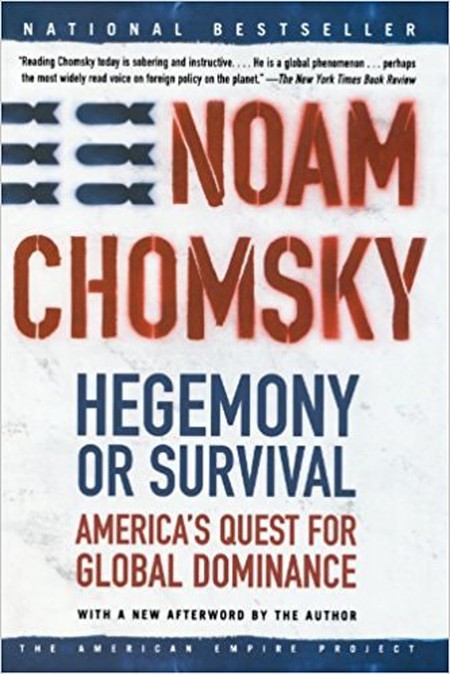 Courtesy Holt Paperbacks
Give us feedback