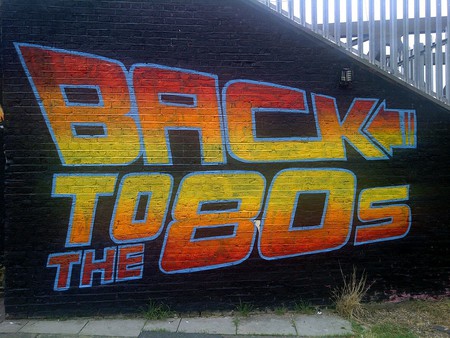 The 1980s were the period when the short story truly came of age, as a new “dirty minimalism” came to supplant the word-drunk experimental writing of the 70s. But that’s not to say that the writers who defined the 80s, many of whom were first published by maverick editor Gordon Lish, weren’t daring or innovative in their own way. Landmark authors like Jamaica Kincaid and Mary Gaitskill challenged the stranglehold that white males had had on fiction in the Western hemisphere up to that point, while Tim O’Brien’s Vietnam-focused stories redefined war fiction. Below, ten of the best fiction collections from the era of Reagan, Thatcher, and Duran Duran.

Raymond Carver’s career has been the subject of rampant speculation regarding the (perhaps hands-on) influence that his editor Gordon Lish had on his early work. None of this, however, diminishes the impact of the stories collected in What We Talk About When We Talk About Love, which gave voice to the struggles of desperate working-class types, all in Carver/Lish’s trademark bare-knuckled style. 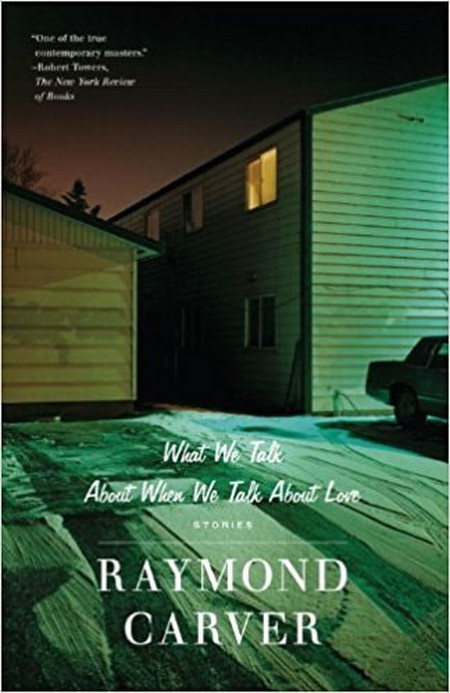 The Burning House by Ann Beattie

Just as influential as Carver was Ann Beattie, who would come to exemplify the New Yorker style with the pieces collected in The New Yorker Stories. Ranging from the early 70s to 1986, the mastery of stories like “Home to Marie” is beyond dispute, offering divorced couples, self-involved men, and a general sense of suburban malaise that would come to influence nearly every major American writer who followed. 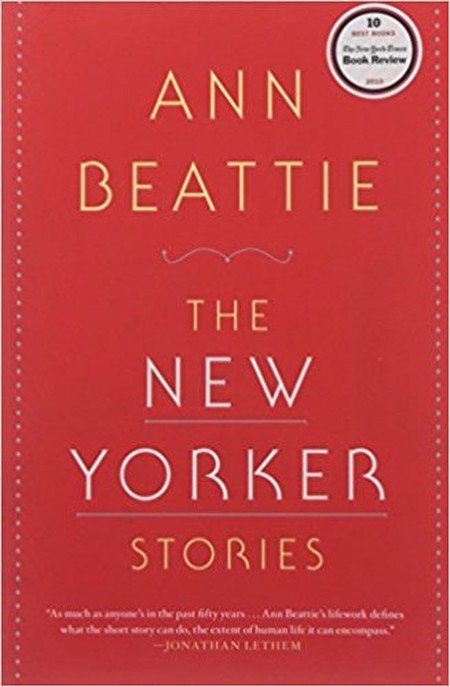 At the Bottom of the River by Jamaica Kincaid

A complete game-changer, At the Bottom of the River by Antigua-born Jamaica Kincaid is a series of linked short stories that vividly recreate a Caribbean girlhood. Short, lyrical, and to the point entries like “Girl,” a monologue in which a strict mother instructs her daughter on proper behavior, have become frequently-taught mainstays of the new Western canon. 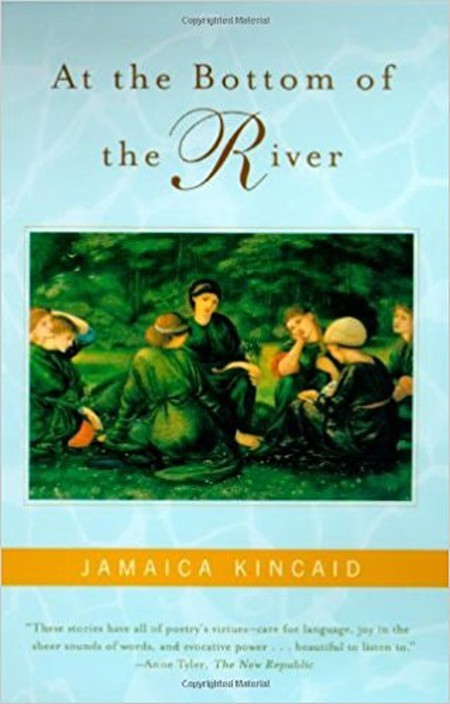 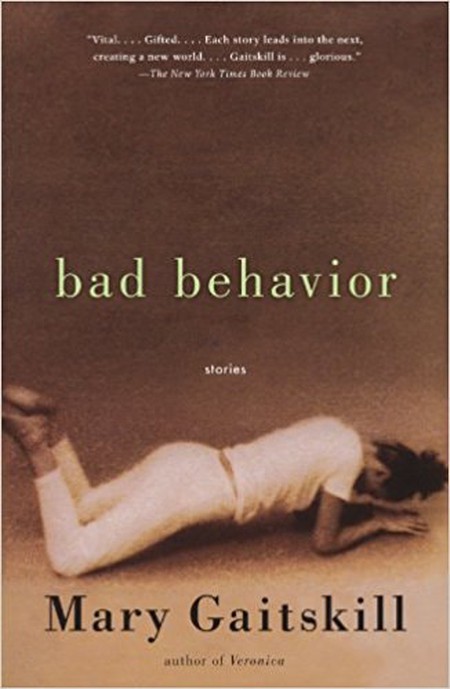 A Night at the Movies or, You Must Remember This by Robert Coover

The brilliant Robert Coover has proven to have the most staying power of his postmodern contemporaries and the playful, strikingly experimental stories of A Night at the Movies or, You Must Remember This are a clear indication of why. Themed around film, the collection features cartoon protagonists, sinister projectionists, and what really happened between Rick and Ilsa in Casablanca when the camera was off. 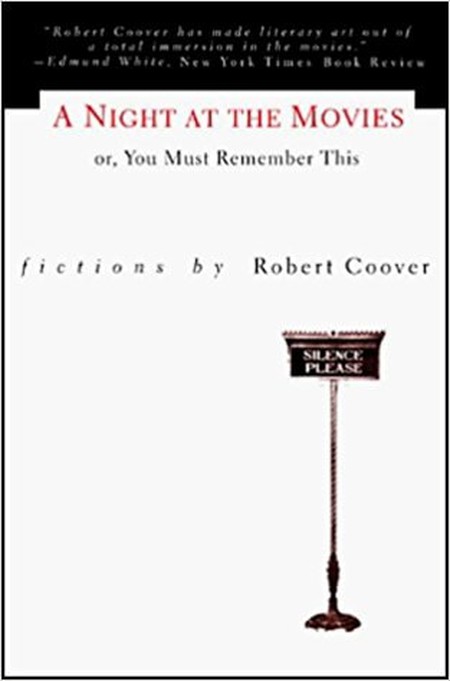 From the author of the classic Bastard Out of Carolina, Dorothy Allison’s Trash presents the realities of life as a “working-class lesbian” yearning to escape, or at least survive, her lower-middle-class upbringing in South Carolina. A masterpiece of Southern writing, the collection charts the gulf between childhood and adulthood via the extremes of young desperation and adult self-realization. 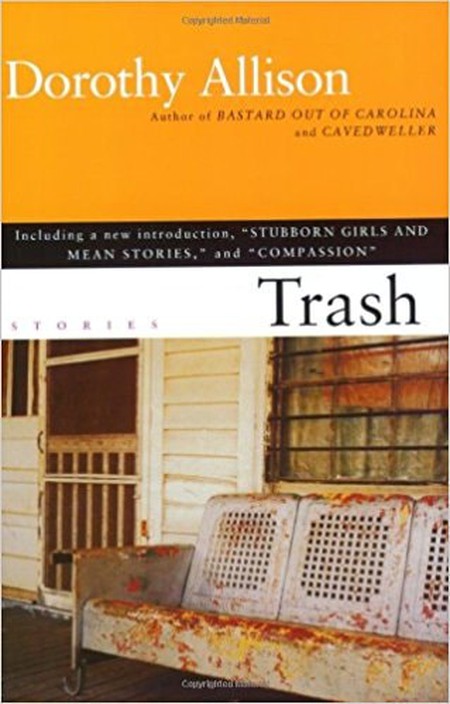 The inimitable Joy Williams premiered as a short story writer with the pieces that comprise Taking Care. Quirky, confident, and featuring a loose, chatty style, stories like “Congress,” in which a woman reads aloud to a deer-footed lamp, broke new ground for their formal invention and their sometimes-bizarre subject matter. 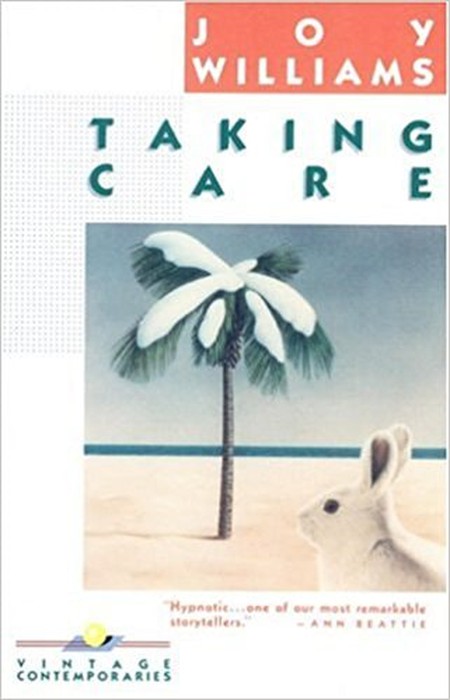 It’s ironic that Lorrie Moore’s cheekily titled collection Self-Help has indeed become an instruction manual for a generation of young writers. Humorous, off-the-cuff stories of affairs, terminal illness, and the writing life, they introduced the wry emotional forcefulness and unguarded approach that Moore would go on to perfect in her novels. 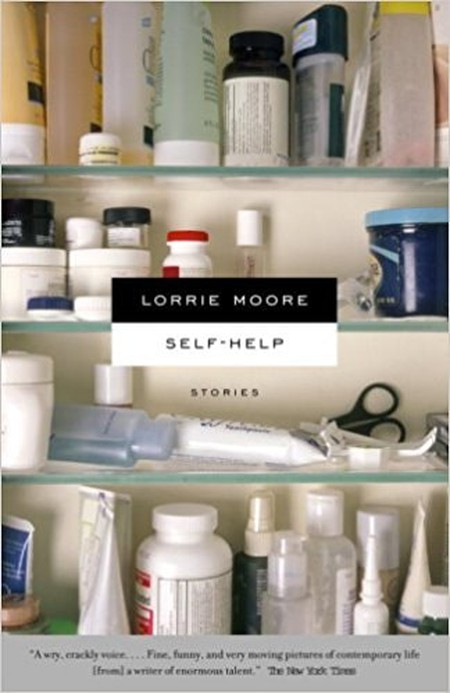 The Old Forest and Other Stories by Peter Taylor

Peter Taylor won the Pulitzer Prize for his novel A Summons to Memphis in 1987, and his ability to capture the parlance of upper-crust Memphis is on full display in The Old Forest and Other Stories. The title story is a novella of marriage across class lines that ends in tragedy following a car accident, while other stories explore domestic strife in Taylor’s characteristically mannered, confessional style. 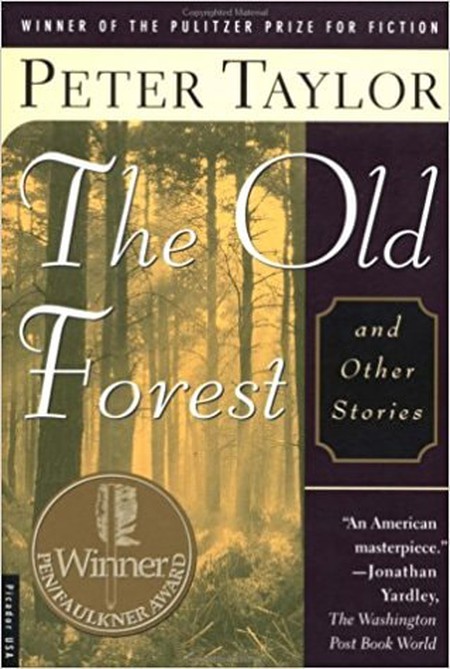 The Things They Carried by Tim O’Brien

A perennial favorite of writing students and baby boomers alike, Tim O’Brien’s The Things They Carried had a tremendous impact, with its ability to examine the realities of the Vietnam War in a virtuosic, innovative style. O’Brien questions the way the war was often framed in its aftermath in “How to Tell a True War Story,” while the timeless title story follows a heartbroken platoon leader and makes a grim catalog of the weighty things we carry in our pockets and our hearts. 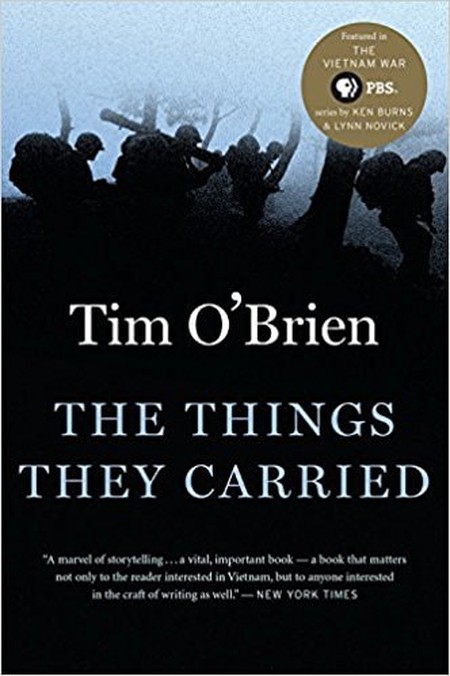 Courtesy Mariner Books
Give us feedback