10 of the Best Novels That Deal with Terrorism 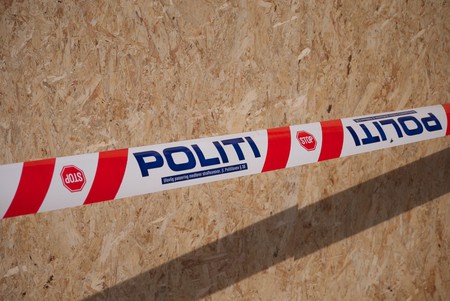 Terrorism is understandably a touchy subject, one that few writers would dare to face head-on. And yet, it is also an irresistible topic, raising questions of fanaticism, community, and violence. In the aftermath of 9/11, however, it seemed like we lived with terror every day. To write about the contemporary world, therefore, was to write about terror. Whether or not you subscribe to Salman Rushdie’s dictum that the way to defeat terrorism is not to be terrorized, novels became part of the response to this changed landscape and, almost immediately, novelists began to probe the minds of bombers, their victims, and those merely caught in the atmosphere of seemingly constant risk. They also had a few masterpieces, by writers such as Joseph Conrad, whose Secret Agent more or less created the genre, to look back upon. Below, 10 novels that confront terrorism with a multitude of approaches.

The Association of Small Bombs by Karan Mahajan

The Association of Small Bombs is a brilliant study of the aftershocks of terrorism and the imprint it leaves on the lives of survivors. Beginning with a bomb that claims the life of two Dehli schoolboys, we then follow their friend Mansoor, the boys’ parents, a devoted bomb maker from Kashmir, and a radical activist with whom Mansoor becomes entangled. With its shifting perspective, the novel manages to tell the whole truth about terrorism and how it is perpetuated. 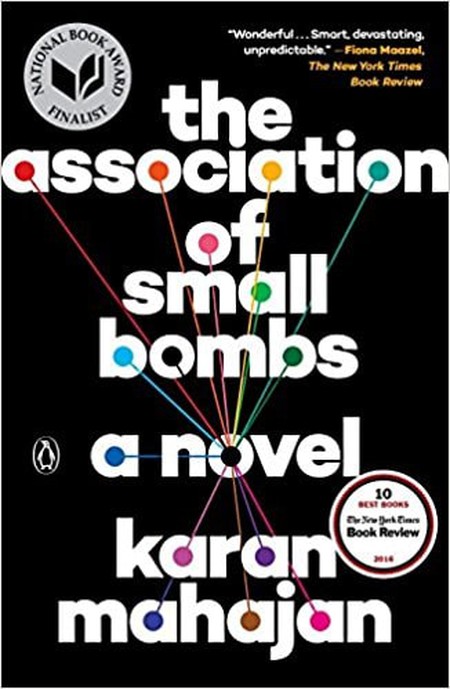 In Mao II, Don DeLillo makes the connection between writing and terrorism. Opening with a mass wedding, we’re gradually introduced to a reclusive novelist who strays into the violent world of terrorism in Beirut as he attempts to free a hostage – all of which, in his mind, beats working on the novel that he has been laboring on unproductively for years. 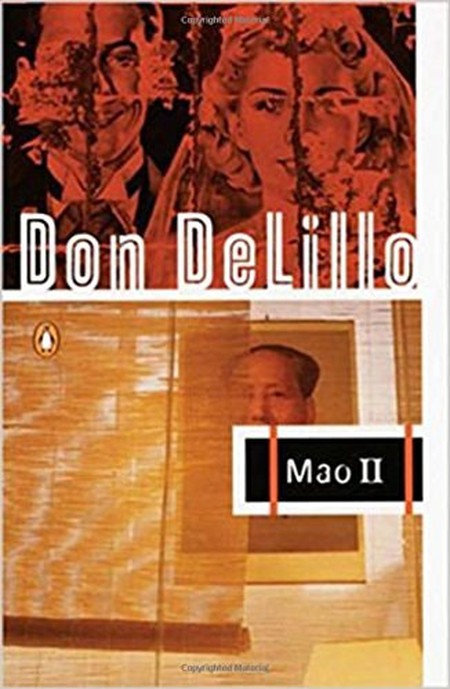 The Secret Agent by Joseph Conrad

The Secret Agent is Joseph Conrad’s prescient novel of terror and counter-terror in London. A web of intrigue centered around the proposed bombing of the Greenwich Conservatory, the novel features some of the most memorable characters in western literature: the double agent Verloc, the cunning foreign Secretary Mr. Vladimir, and the menacing Professor, who carries a bomb in his coat at all times. 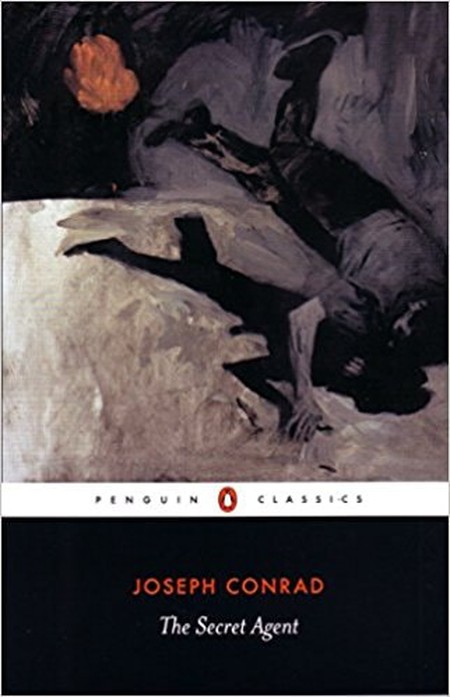 One of John le Carré’s greatest and most underrated books, The Little Drummer Girl follows a cadre of Israeli intelligent agents trying to foil a Palestinian terror plot in the wake of a wave of bombings. To that end, they recruit the unsuspecting Charlie, in the middle of a long beach vacation, and train her to infiltrate the enemy by seducing its leader. 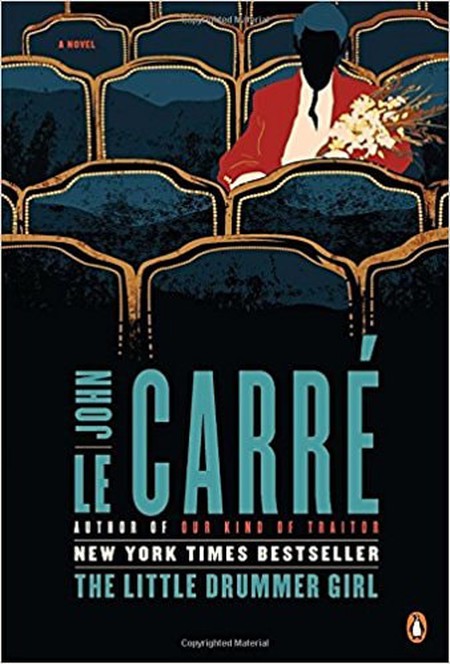 My House in Umbria by William Trevor

My House In Umbria stars one of the most irresistible characters of all time: Mrs. Emily Delahunty, an ex-brothel madame who whiles away her days writing romance novels in her villa. But when her train is blown up by terrorists, she and her fellow victims share their recovery together, first in the hospital, then at Emily’s villa, with unforeseen results. 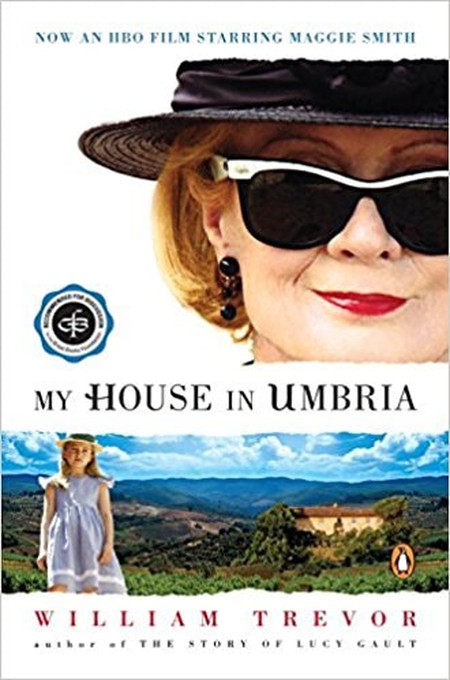 The Zero by Jess Walter

A Kafkaesque nightmare of post-9/11 dread, The Zero by Jess Walter brilliantly captures the feeling of being alive in the aftermath of catastrophe. Starring Remy, a cop suffering from memory loss following a terrorist attack on the city he’s sworn to protect, the novel takes us to a world controlled by an all-powerful mayor, filled with celebrities capitalizing on the state of panic, shadowy agencies, and Remy’s girlfriend, who he doesn’t recognize. 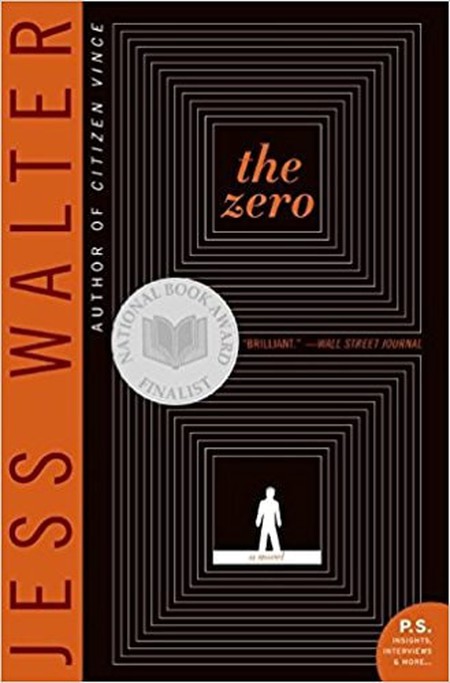 Next by James Hynes

Taking place over a 24-hour period, James Hynes’ Next is narrated by Kevin Quinn as he flies to Austin, Texas for a job interview and flirts with a mysterious young woman. But terrorism is constantly in the back of his mind, and the novel suddenly veers in an unexpected direction as Kevin becomes ensconced in a random act of horrific violence. 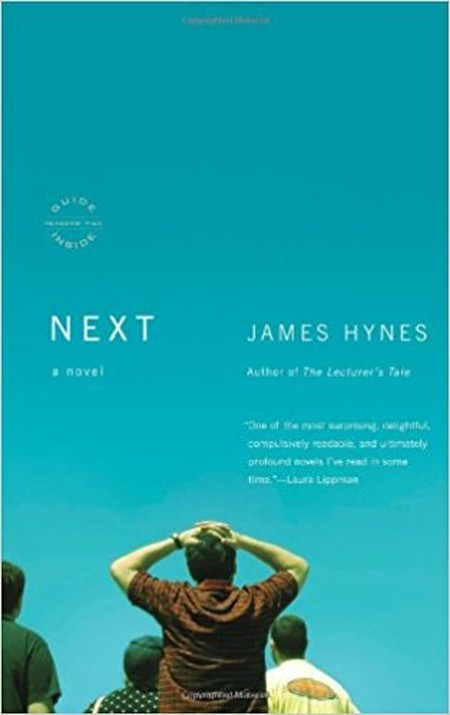 A love story for those who don’t believe themselves capable of love, Platform by the always-controversial Michel Houllebecq opens with an exhausted, misanthropic Parisian on a sex tourism trip to Thailand, where he unexpectedly falls in love with Valerie. Together they open their own sex tourism business, only to become targets for a terrorist sect that violently intrudes on their decadent lifestyle. 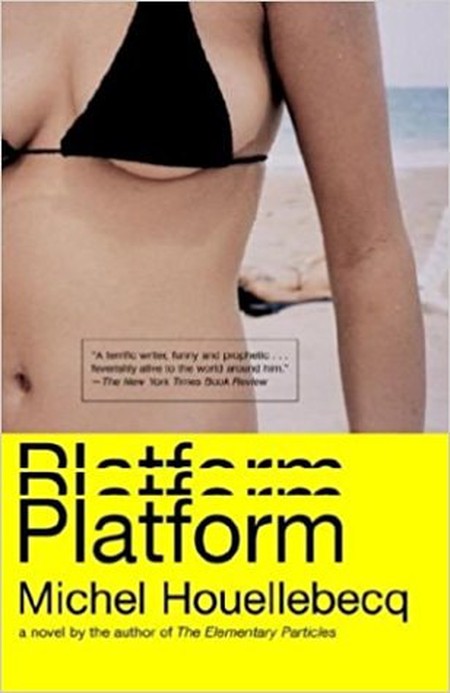 A late, ahead-of-its-time novel by the legendary John Updike, Terrorist enters the mind of eighteen-year-old Ahmad Ashmawy Mulloy, a young Muslim in New Jersey. Everyone around Mulloy tries to reach him – his guidance counselor, his imam, his maybe-girlfriend – but he nevertheless finds himself drawn toward an extremist plot to blow up the Lincoln Tunnel. 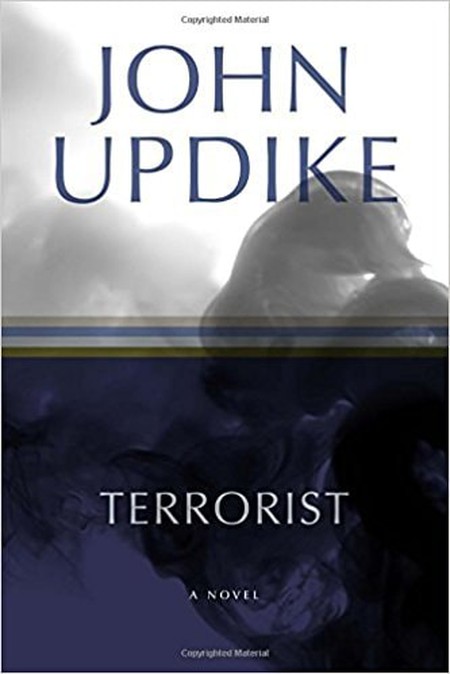 The Good Terrorist by Doris Lessing

The Good Terrorist by Doris Lessing is the story of Alice, a young drifter who joins a radical commune in London and becomes swept up with a terrorist plot. Not quite a satire, not quite a political thriller, Lessing’s prose is appealingly arch and her characterization of Alice’s fellow squatters is merciless. 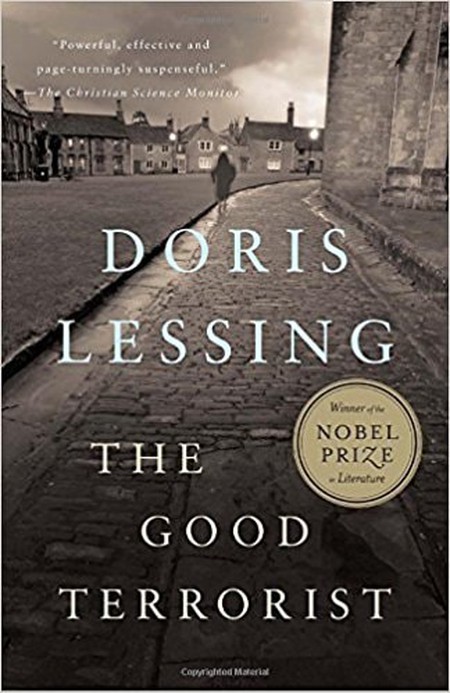 Courtesy Vintage
Give us feedback