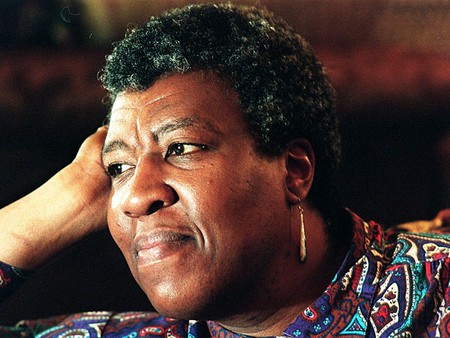 The earliest iteration of science fiction was very much a boys’ club, lacking in representation of women both as peers and as characters—an environment in which female authors had to fight for recognition. The tide finally began to shift with the arrival of talents like the recently deceased Ursula K. Le Guin, who once observed that, “when women speak truly they speak subversively.” Whereas male science fiction focused on interplanetary warfare and starships, works by writers like Le Guin and Octavia Butler focused on questions of identity and the threat of unchecked state power. Still relevant, often prescient, here are 10 science fiction novels by women that also happen to be some of the best science fiction books period, by any gender.

The beauty of Ursula K. Le Guin is that you can really start anywhere. The dynamic, restlessly political Le Guin created dozens of fully realized worlds, but The Dispossessed deserves special mention for being her most explicit statement of her anarchic, Daoist ethos. The novel follows a physicist from a peaceful, backwater planet as he travels to the planet Urras and ignites a struggle against its repressive, hierarchical power structures. 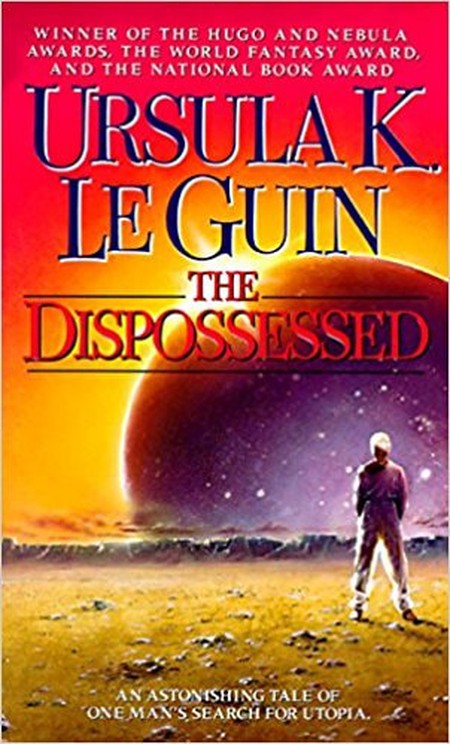 A classic since its publication in 1985, The Handmaid’s Tale is currently experiencing a renaissance thanks to the success of Hulu’s conversion of Margaret Atwood’s dystopic satire into a series for television. But it would be a mistake to overlook the original novel, narrated by Offred, a handmaid kept for purely reproductive purposes by the men of the Republic of Gilead, and who begins to question the all-powerful misogyny of her culture. 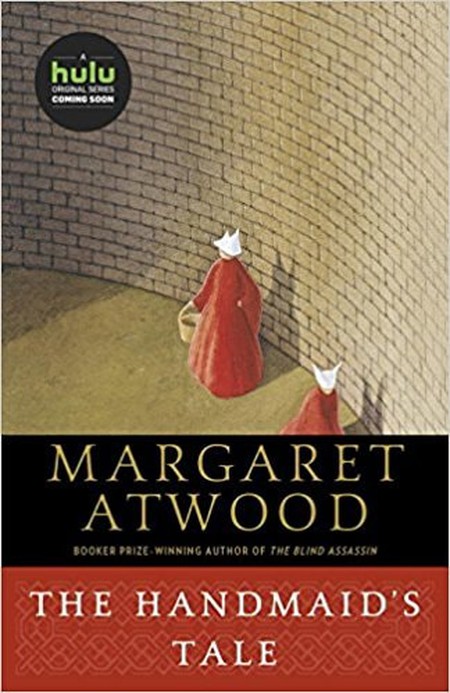 Like Ursula K. Le Guin, Octavia E. Butler never put a foot wrong and her output covers a wide spectrum of genres as she takes a hard look at the historical legacy of colonialism through devices like time travel, psychic powers, and the apocalypse. Kindred, however, is exemplary, following a modern woman who is repeatedly transported into the body of a slave in the antebellum South. 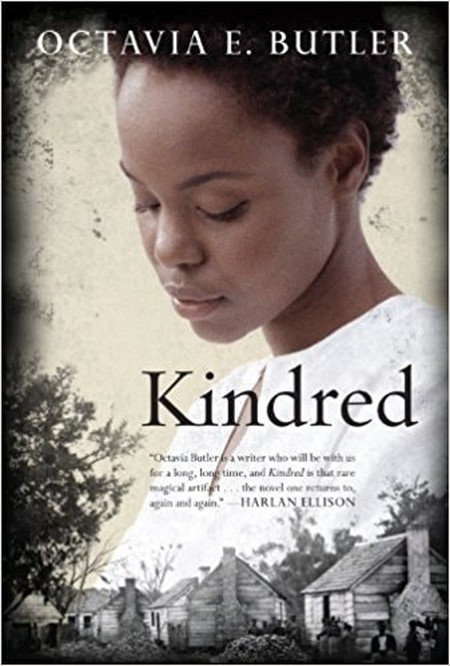 A milestone for African science fiction, Lagoon takes place in Lagos following humanity’s first contact with aliens. In the ensuing fallout, a famous hip-hop artist, a biologist, and a rogue soldier unite to prevent a catastrophe. Modern, thoughtful, and action-packed, Lagoon is a totally unique reading experience and a testament to author Nnedi Okorafor’s skill and ear for dialogue. 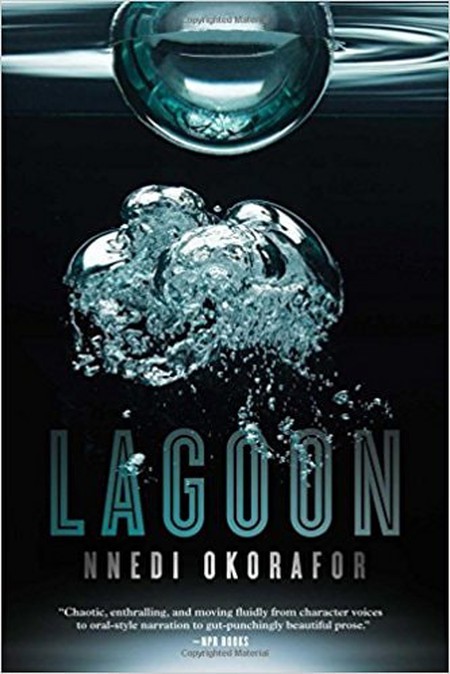 The first of Ann Leckie’s Imperial Radch trilogy, Ancillary Justice brilliantly combines science-fiction action with a provocative view of gender. Opening on a frozen planet where the soldier Breq—who was once a starship in the fleet of the empire of Radch—struggles to complete a mysterious quest in defiance of the galaxy Radch conquered while coming to terms with her human body. The book broke all records in winning all three of the big science fiction prizes, making Leckie a writer who is reshaping the face of the genre. 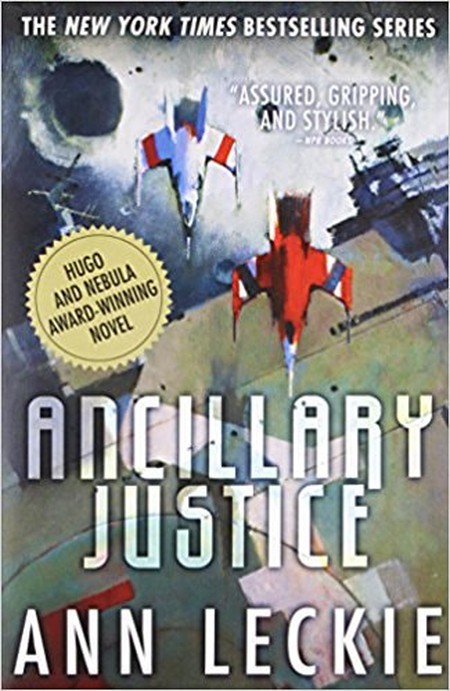 Golden Notebook author Doris Lessing threw the world a curveball when she branched into science fiction. Though Lessing was as prolific as she was multi-talented, her most sustained foray into hard, Isaac Asimov-style sci-fi was the series called Canopus in Argos: Archives, beginning with Shikasta, in which an emissary from the planet Canopus visits the re-colonized planet of Shikasta (which bears more than a passing resemblance to Earth) and attempts to prevent a devastating war. 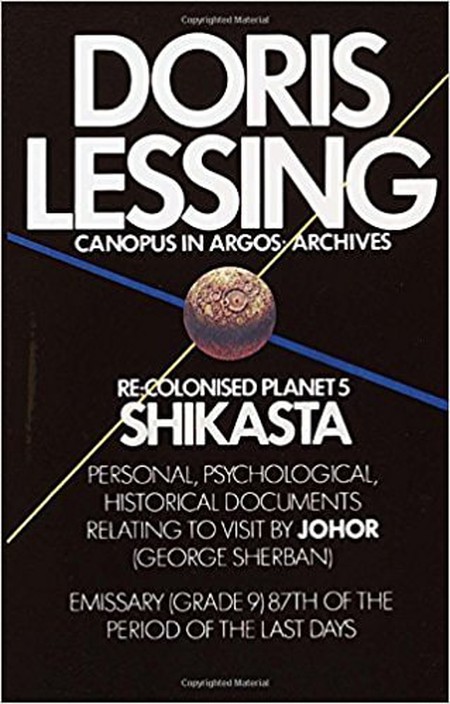 The Fifth Season by N.K. Jemisin

Both a straight, science-fiction adventure story and an almost-ethnographic novel of apocalypse, The Fifth Season won the Hugo Award in 2016 for its portrait of a continent called the Stillness, whose inhabitants weather a catastrophic series of climate changes. Against this background, we meet an enormous cross-section of the fictional society that N.K. Jemisin brings to life in all its complexity. 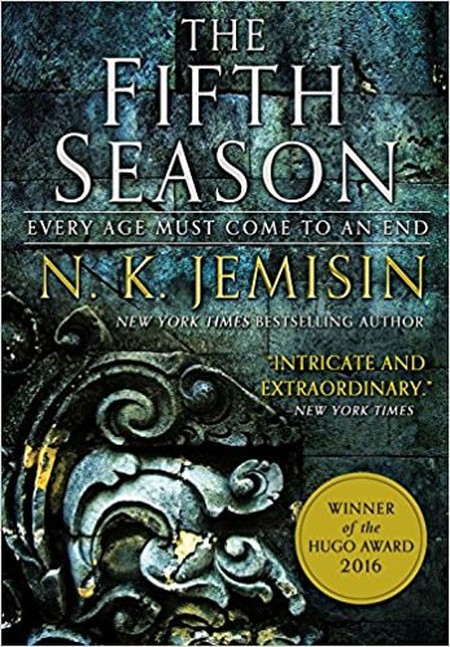 Brightness Falls from the Air by James Tiptree Jr.

James Tiptree Jr. was Alice B. Sheldon, who wrote science fiction stories under a pseudonym in order to avoid criticism that her work was not traditionally “feminine.” Her characteristic breakdown of gender roles is in full display in her novel Brightness Falls from the Air, in which 16 humans meet on a distant planet to investigate a murder: that of a star. 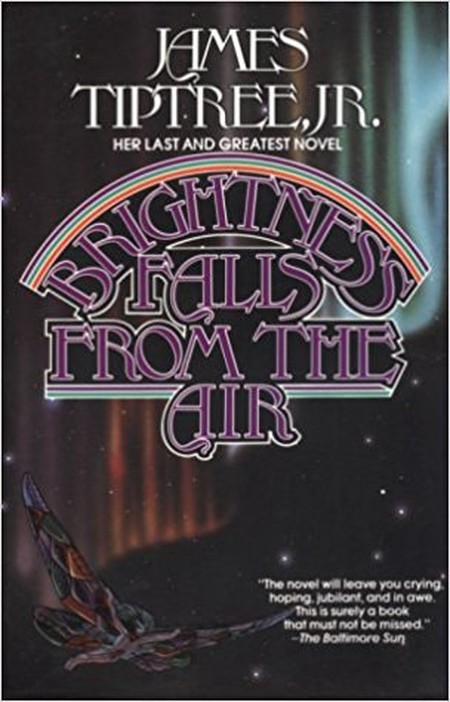 A Wrinkle in Time by Madeleine L’Engle

“Science fiction” doesn’t begin to cover the work of Madeleine L’Engle, who effectively created her own genre with A Wrinkle in Time. Unfairly classed as a children’s book, it rewards rereading at any age, as generations of readers have grown up with Meg Murray, her strangely touched brother Charles Wallace, and the unearthly Ms. Whatsit, who leads them on a journey through the tesseract, a power which can fold time and space. 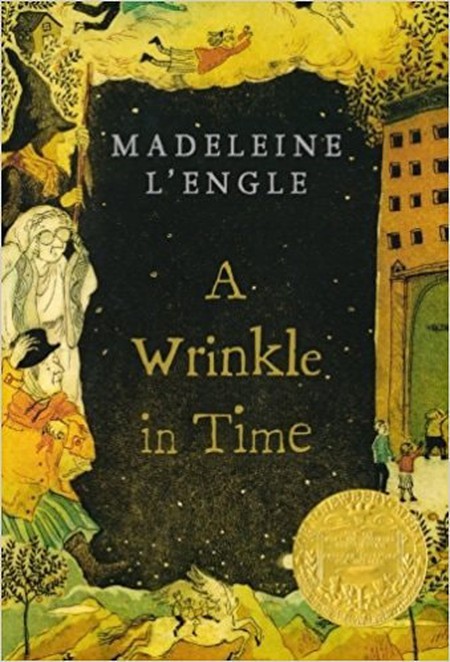 A timeless reminder that women have always been a force in science fiction, Mary Shelley’s Frankenstein remains a world classic whose story of a tormented scientist and his creation looked forward to the 20th century. Always worth revisiting, Frankenstein is also a feminist classic that raises questions of power dynamics and responsibility that register as brilliantly subversive now more than ever. 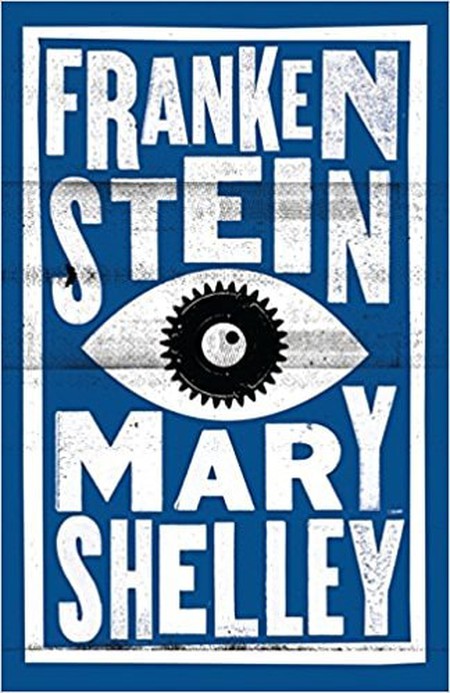 Courtesy Alma Classics
Give us feedback