The 10 Chefs From Arkansas You Should Know

You don’t have to travel to dining meccas like New York or Chicago to find terrifically talented chefs, there are plenty of creative chefs currently cooking up a storm right here in Arkansas. We profile 10 of the state’s best chefs, from James Beard Award nominee Matthew McClure and his ‘refined country cuisine’ to chef James Patterson’s Southern comfort-Asian fusion fare. 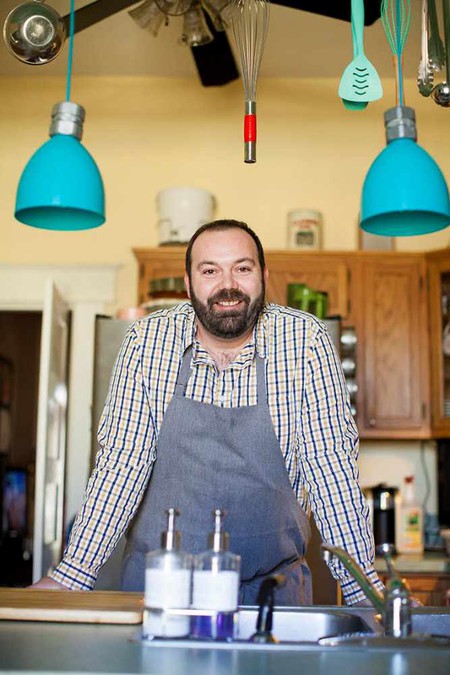 A native of Montana, chef Matthew Bell received his training at Austin, Texas’ Le Cordon Bleu before moving to Little Rock and working at local dining mainstays including Ristorante Capeo and Capital Hotel. Since it opened in 2013, Bell has been based at South on Main, where he has made a name for himself with his sophisticated ‘refined Southern’ cuisine. When he isn’t cooking up tempting eats like pig trotters with fried yard egg or pan-seared catfish with cornmeal pancake, Bell can be found participating in charitable programs like No Kid Hungry.

Chef Jerrmy Gawthrop, alongside co-owner Clayton Suttle, is the mind behind Greenhouse Grille, a Fayetteville dining favorite opened in 2006 that focuses on ‘conscious cuisine’ crafted from organic, locally sourced produce. In 2013, Gawthrop scooped the US Foods Next Top Product Award for his healthy, vegetarian black bean slider, winning the opportunity to have his recipe distributed to restaurants across the USA. In the summer of 2014, he teamed with Suttle again to open Wood Stone Craft Pizza, bringing a dining experience centered on artisan pizzas, cocktails and local craft beers to south Fayetteville.

Restaurant, American
Facebook
Email
Twitter
Pinterest
Copy link
Share
One of Arkansas’ most recognized chefs, Todd Gold is a three-time winner of the American Culinary Federation Central Arkansas Chapter’s Chef of the Year Award and in 2008, was inducted into the American Academy of Chefs, placing him firmly amongst the South’s top culinary stars. From his humble beginnings as a dishwasher at a local Italian restaurant, Gold went on to graduate from Memphis’ La Maison Meridian and rose to the top of Little Rock’s dining scene working as executive chef at local several hotels and country clubs. Today, Gold is the dean at Pulaski Technical College Culinary Arts and Hospitality Management Institute inspiring the next generation of Arkansas chefs.

After graduating from Portland’s Le Cordon Bleu College of Culinary Arts, Matthew Cooper cut his teeth working at some of the city’s top restaurants before returning to his native Arkansas to work as executive sous chef at Little Rock’s Chenal Country Club. A two-time winner of Iron Chef Arkansas, a competition that pits the state’s top culinary talents against each other, Cooper recently departed his role as executive chef at Little Rock’s chic Cache, and is currently concentrating other projects including Dandelion, a specialty herb and spice store he opened with his wife Priscilla Fincher.

Restaurant, American
Facebook
Email
Twitter
Pinterest
Copy link
Share
Donnie Ferneau, the former owner and executive chef of Little Rock’s Rocket 21, kick started his culinary career apprenticing at various restaurants throughout the Midwest before settling in Arkansas and making a name for himself as one of the state’s top chefs. In 2008, Ferneau battled against Arkansas-based French Chef Andre Poirot to win the Diamond Chef Arkansas competition and in 2014 opened Good Food by Ferneau, a restaurant located in Little Rock’s lovely Argenta neighborhood that specializes in healthy, organic alternative to typically butter-heavy, fried Southern fare and focuses on sustainable, locally sourced ingredients.

Food Truck, Restaurant, American
Facebook
Email
Twitter
Pinterest
Copy link
Share
Chef Justin Patterson, a graduate of The International Culinary School at The Art Institute of Tennessee, gained experience working in some of Nashville’s finest restaurants and at Little Rock’s Pleasant Valley Country Club before deciding to go it alone in 2012 when he established The Southern Gourmasian, a gourmet food truck fusing Southern comfort food with Asian street fare into what Patterson calls ‘Arkasian fusion’. Recently, The Southern Gourmasian launched as a bricks and mortar restaurant in downtown Little Rock to rave reviews, while Patterson also competed in the final stages of the 2015 Diamond Chef Arkansas contest. 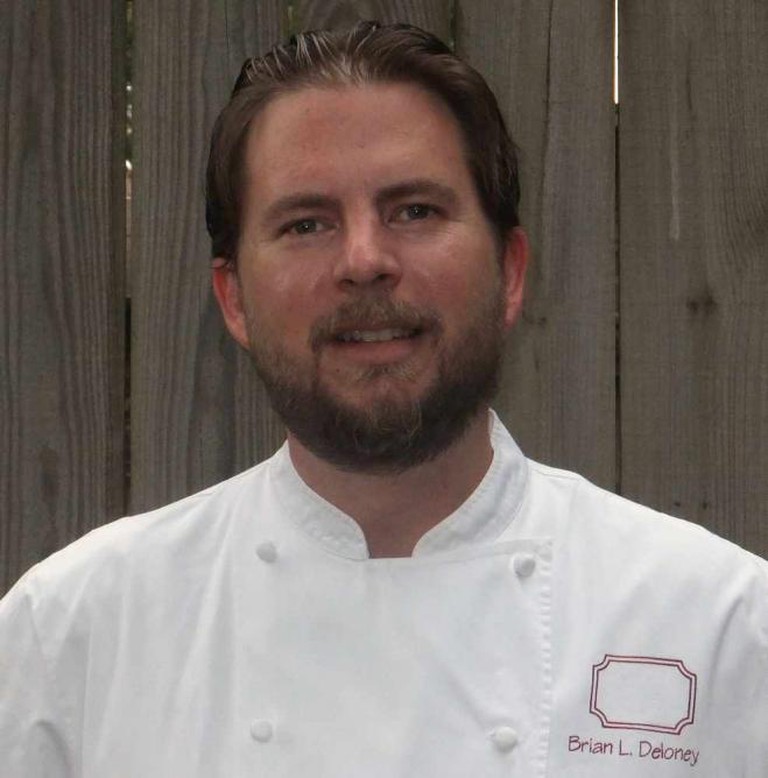 Chef Brian Deloney | Courtesy Maddie’s Place
Coming from a foodie family (her mother and grandmother were professional chefs and her parents ran a restaurant) it is perhaps no surprise that Angela Nardi would become a chef herself. A native of Hot Springs, Nardi is currently setting the spa city’s dining scene ablaze in her role as head chef at the Superior Bathhouse Brewery and Distillery where she crafts unique seasonal dishes from produce grown by local farmers and artisans. Her eclectic Arkansas-inspired pub fare includes Southern black eyed pea hummus and beer bratwurst made with local pork. 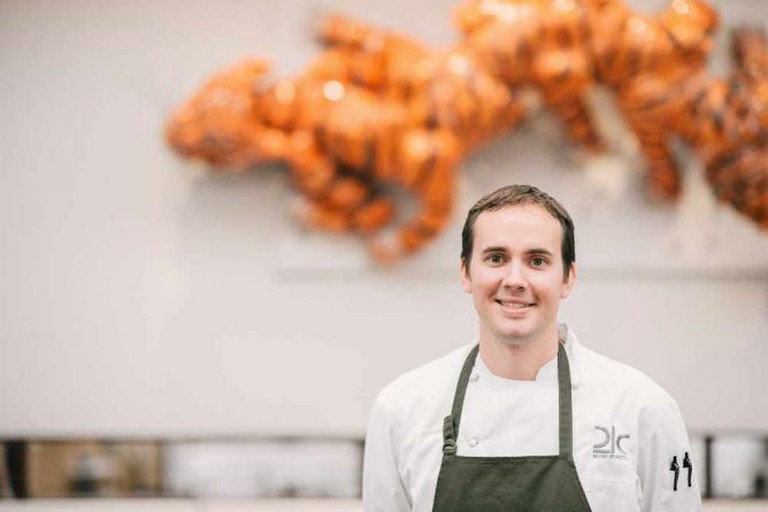 Chef Matthew McClure | Courtesy 21c Museum Hotels
An Arkansas native, chef Stephen Burrow graduated from Le Cordon Bleu in Austin, Texas, before returning to his homeland to take up the role of head chef at the Clinton Presidential Center’s onsite restaurant, Forty-Two, in 2009. Inspired by farm-to-table fare, Burrow looks to local farms and the Center’s own herb and vegetable garden in crafting his recipes and applies what he calls a ‘contemporary Southern colonial’ approach to Forty-Two’s menu. When he isn’t cooking up a storm at Forty-Two, Burrow can be found taking part in the restaurant’s Student Chef Series, which educates local schoolchildren on subjects including healthy eating and urban farming.