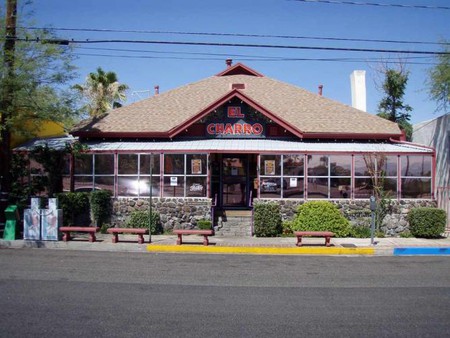 Besides being a Tucson mainstay since 1922, El Charro Café is also ‘The Nation’s Oldest Mexican Restaurant.’ Since their opening they have been owned by the same family. Their menu features Northern Mexico-Sonoran style and Tucson-style Mexican cuisine. Additionally, they have won many awards and were named as ‘One of America’s 21 Most Legendary Restaurants’ by Gourmet Magazine. People come from all over to try their food. 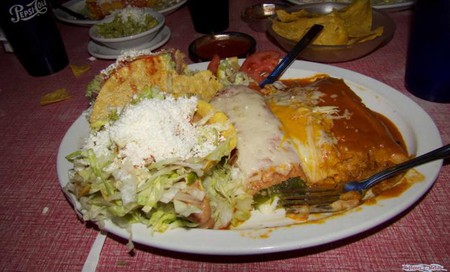 Mi Nidito Restaurant offers award-winning Mexican food and authentic Sonoran food. Many famous celebrities and politicians have visited the restaurant. Former US president Bill Clinton visited the restaurant during his presidency, and his visit was commemorated by ‘The President’s Plate’. Be sure to try this famous plate or one of their other popular items, such as their enchiladas or chimichangas. 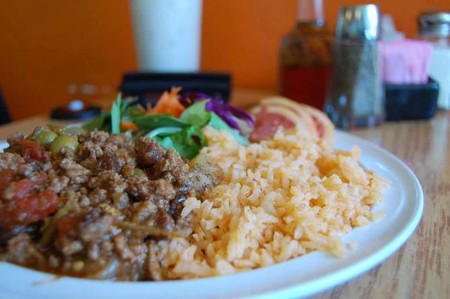 Café Poca Cosa is a more upscale Mexican restaurant which offers creative Mexican cuisine created with ingredients from Chef Suzan Davila’s own homeland. In addition to their cuisine, they also offer a bar with a diverse selection of tequilas and margaritas. What sets this restaurant apart is that they change their menu twice daily. The menu itself is offered in both English and Spanish on a portable chalkboard. This quirky method perfectly encompasses their upscale yet still casual and down-to-earth atmosphere. 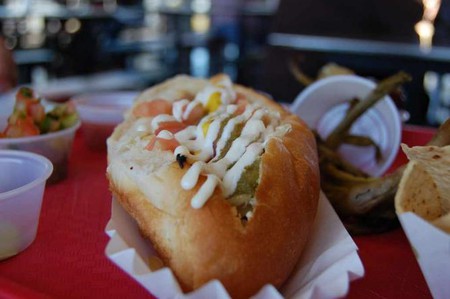 El Guero Canelo was opened in 1993 and has since expanded into three separate restaurants, a meat market, and bakery. The restaurant is known for their world-famous Sonora hot dogs, which have been featured on the Food Network. The hot dog is wrapped in bacon and served with grilled onions, beans, mayonnaise, and jalapeños. Not feeling like a hot dog? Don’t worry – they also have an extensive menu of burritos and tacos. 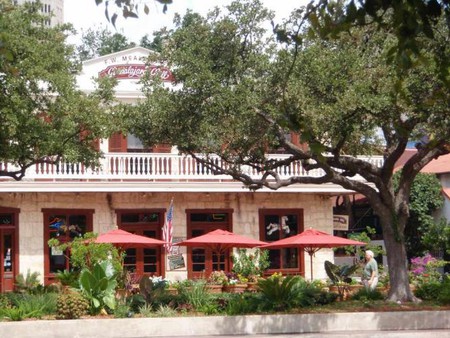 Owner Emma Yoland Vera is originally from Guadalajara, Mexico and decided to open Guadalajara Grill in 2002. The restaurant offers traditional Mexican dishes as well as innovative and creative dishes as well. They offer fresh tableside-made salsa and only use the freshest ingredients. Their flour tortillas are handmade everyday. Contributing to their casual and lively atmosphere is their live mariachi bands that perform every night.