Cholla Trail at Camelback Mountain| ©Robert Body/WikiCommons
Phoenix is an urban, somewhat sleepy city in Arizona. As a popular tourist destination, the city boasts numerous things to see and do. However, for those visiting Phoenix and looking for something a little different, here’s are guide to some of the lesser-known things to do.
Phoenix, Arizona © Humberto Moreno / Flickr

Close to Paradise Valley, Cholla Trail is a three-mile hike offering gorgeous views and strenuous exercise. Enjoy Phoenix’s beautiful natural landscapes from the top of the trail, while also spying out large rock formations with downtown Phoenix off in the distance. Hikers with dogs are also welcome on Cholla Trail but be cautious: this trail is difficult, steep and somewhat rocky. 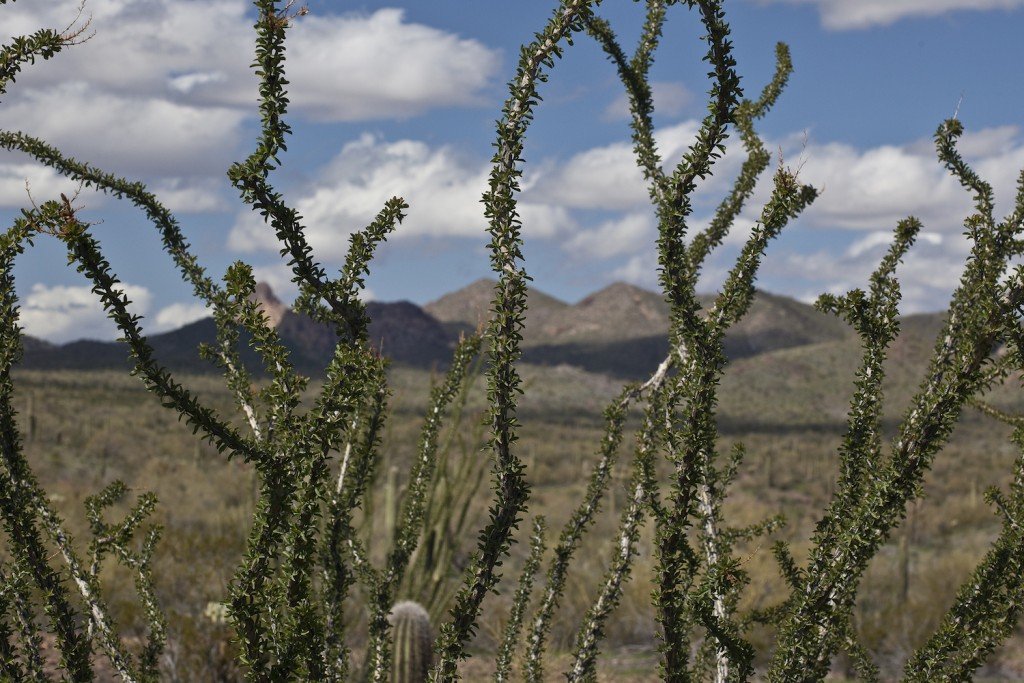 Phoenix’s man-made historic waterfall was built in 1902 in order deliver the city power. As the first hydroelectric plant in Phoenix, the fall is not only beautiful but also useful. Although the plant was shut down in 1950, it has still remained a meeting site for locals to socialize and have picnics there. Now visitors can come to the Falls to learn about the history of water and power in Phoenix. 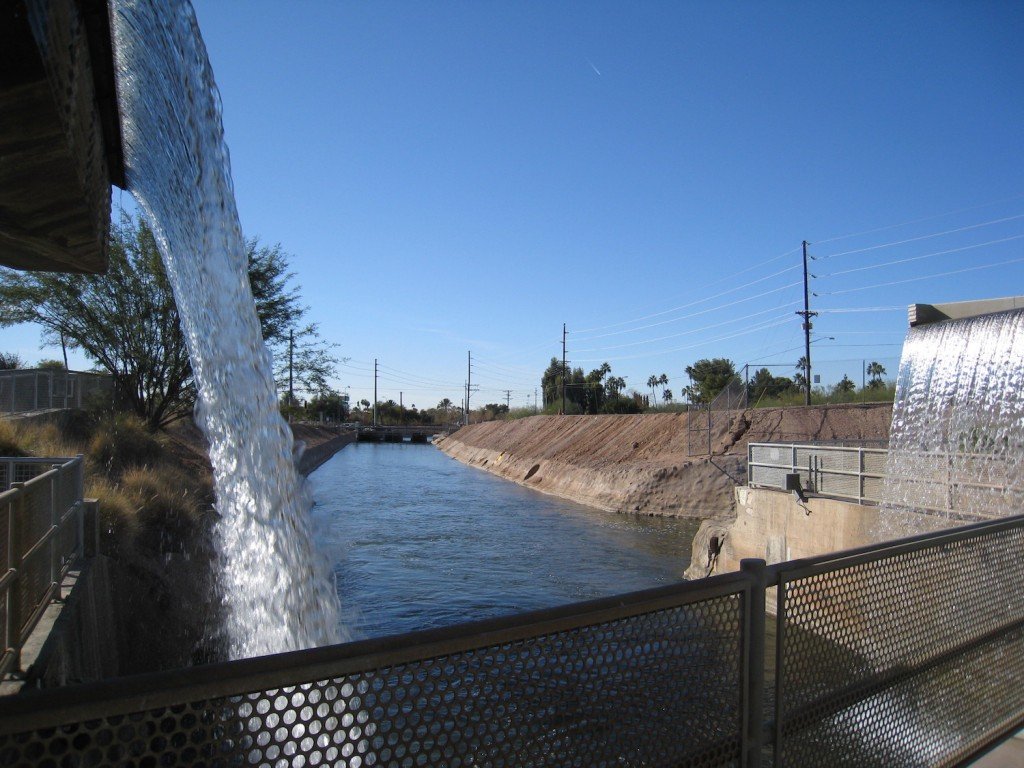 The Shemer Art Center and Museum has become one of Phoenix’s most beloved cultural centers. The museum aims to educate visitors about visual art through a combination of special exhibitions, classes, lectures, workshops, and events. From painting to jewelry making, the museum covers all sorts of different art mediums. The museum is situated in one of Phoenix’s historic buildings, dating back to 1919.

As one of Phoenix’s less-hiked parks, Lookout Mountain Preserve is not as crowded as many other nearby trails. Lookout Mountain boasts numerous treks for all skill levels. (Easier trails surround the base of the mountain while more difficult ones move up the mountain.) Of course, some of the best views are at the top, while cacti an interesting wildlife abounds all around.

Suitably named Dick’s Hideaway, this restaurant is known mainly to locals. The restaurant is inconspicuous as it does not have a sign, and is hidden unassumingly next to a hardware store. Dick’s Hideaway is a delicious option for breakfast, lunch or dinner, with an ambiance that is casual while still being up-scale. The menu means classic American dishes such as burgers and salads, but also many traditional dishes from Santa Fe.

Museum
The Martin Auto Museum is Phoenix’s leading museum for car lovers. The museum is dedicated to preserving and curating America’s long history of auto-mobiles, and not only collects rare cars but also preserves and maintains them so that future generations can enjoy them and learn about their stories.
More Info
Open In Google Maps
17641 North Black Canyon Highway, Deer Valley, Phoenix, Arizona, 85023, USA
+16022982377
View menu
Visit website
Visit Facebook page
Send an Email
Give us feedback

Circle 6 Studios offers guests a view into a unique art form: glass blowing. The studio boasts a variety of different locally made glass blown pieces, ranging from chandeliers to vases and sculptures. The studio also offers glass blowing classes to the public. Classes are taught daily and go from beginner level to a more advanced artists’ workshops.

The Farm at South Mountain

Phoenix’s Heritage Park encompasses the city’s Victorian history. Dating back to the late 18th century, the park comprises the Rosson House Museum and numerous restaurants with a local and old time charm. The square is a great break from the hustle and bustle of the rest of the city and the park is quaint and extremely well-maintained, with restored Victorian architecture and lush green trees in abundance. 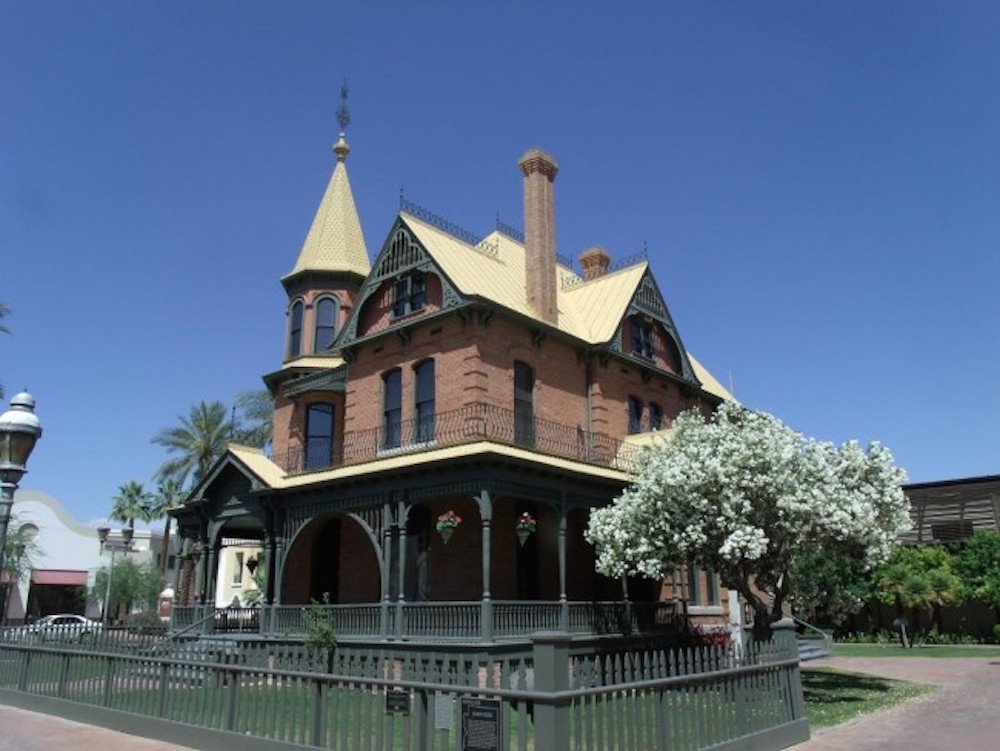 This fun and funky Mexican joint serves some of the best (and cheapest) tacos in all of Phoenix. Two Hippies Beach House has a beachy, hippie feel, with wooden picnic benches outside, vintage road signs on the walls, a Volkswagen bus in the front for show, and a huge smiley face sculpture resting on the roof. Try the fried fish tacos and pair them with one of their fresh fruit smoothies.