10 Cultural Hoptspots To Visit In Arizona

The Southwestern state of Arizona derives much of its character from its history as the home of Navajo, Apache and Hopi Native American Indians. Although not known for its more contemporary cultural attractions, the Grand Canyon state nevertheless boasts a range of galleries, theaters and cultural centers that take a multidisciplinary approach to the arts. 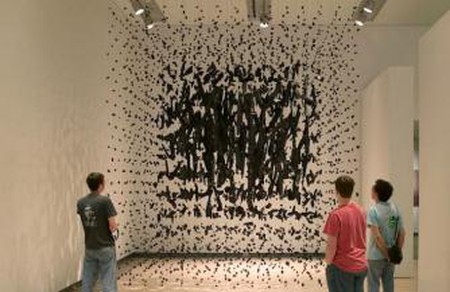 Since 1959 the dedicated and passionate staff at the Phoenix Art Museum have worked hard to connect people to great art as a way of enriching their lives. Over 50 years of development and growth have made it the largest art institution in Arizona with a strong international reputation. Temporary exhibitions featuring the work of international artists complement the museum’s permanent collection of over 17,000 artworks of American, Asian, European, Latin American, Western American, modern and contemporary art, as well as fashion design. In addition, the Phoenix Art Museum hosts festivals, live performances, independent art films and educational programs to satisfy a variety of cultural interests. 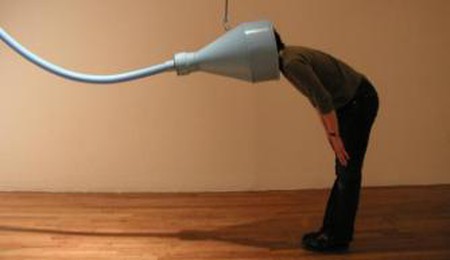 Exhibitions at SMoCA deal not only in the fine arts, but also in works by significant contemporary architects and designers. By placing works of various disciplines side by side, the museum highlights parallels between them and inspires new ways of thinking about contemporary innovation. In 2012 the museum saw the opening of the SMoCA Lounge, a community space for creativity, imagination, fun and contemplation. Complementing the institution’s program of plastic arts, the new lounge hosts literary readings, live music, film screenings, lunchtime lectures and exciting fundraising events, encouraging a level of active participation among visitors that moves beyond mere observation. 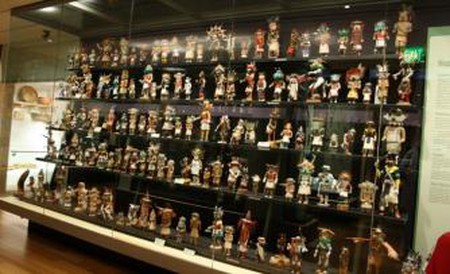 The Heard Museum was founded by Dwight B. and Maie Bartlett Heard in 1929 to educate the public on the arts, heritage and traditions of the indigenous people of the American Southwest through the display of their extensive collection of artifacts and art. Today it is recognized internationally for its highly quality exhibitions, educational programming and its festivals. As a living museum, Heard regularly collaborates with American Indian artists and tribal communities to offer an accurate portrayal of these native cultures through storytelling and the display of artworks. 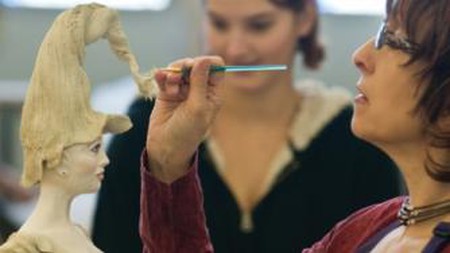 Mesa Arts Centre is Arizona’s largest multidisciplinary arts venue with four performance theaters, five exhibition galleries, and 14 art studios all housed in an impressive architectural complex. An exhibition program is dedicated to the display of contemporary art, and includes a gallery reserved for experimental, site specific and new media works selected from a series of artist proposals. Meanwhile the various theaters feature concerts, dance, theater and comedy performances by touring groups and resident companies alike. Mesa’s extensive list of courses for both adults and children offer expert guidance in the disciplines of painting, sculpture, jewelry making, blacksmithery, and acting among others. 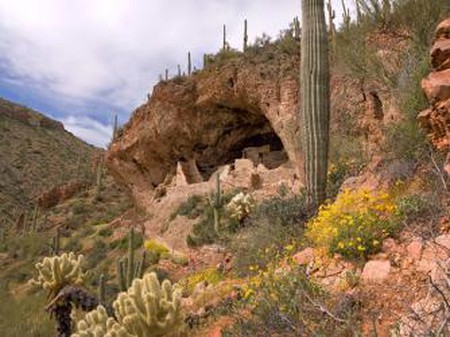 Dating back to the 13th century, the archaeological site at Tonto National Monument features some of Arizona’s most stunning cliff dwellings, where visitors can hike a steep half mile up a paved trail to walk among the ruins. This national monument is situated within the Sonoran Desert, the most diverse desert in North America, home to an incredible range of cacti, plants and wildflowers. The dwellings were occupied until the 15th century by tribes of farmers, who supplemented their diet by hunting and gathering. These groups left behind expertly constructed craft works, some of which can be viewed in the Visitor Center museum. 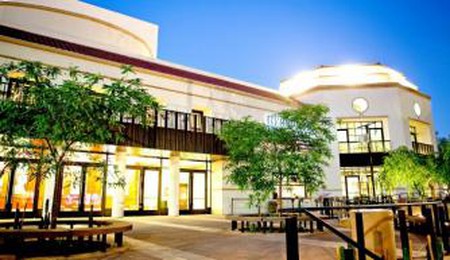 The Herberger Theater Center is the official performance venue for the Arizona Theatre Company and the Center Dance Ensemble, but also hosts periodic shows by various other groups. The center was built in 1989 as a non-profit organisation with the goal of expanding the cultural scene of Arizona’s capital city. It continues to foster growth in this area, acting as Phoenix’s foremost platform for performance. Herberger also operates a youth outreach program, giving thousands of youth the chance to perform on a professional stage, and stimulating the future of the performing arts in Arizona. On top of this, an onsite art gallery sells the work of local artists, contributing a portion of the proceeds to the growth of the theater. 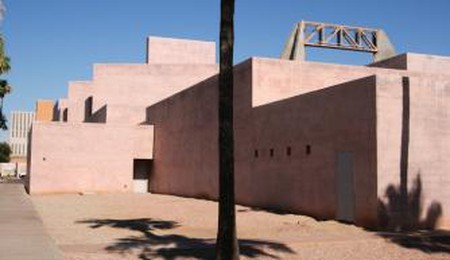 The Art Museum at ASU takes on the mentality of the university, serving as a laboratory for contemplation and inventive artistic engagement. The museum’s projects include ‘Global Arizona’, which attempts to deepen the connection between art and society, ‘Social Studies’, which invites a working artist to turn a museum gallery into a studio allowing visitors a peek inside their daily operations, ‘InterLab’, which showcases interdisciplinary work by students and faculty of the University, and ‘Moving Targets’, which focuses on works of new media art. Through these initiatives, ASU Art Museum strives to be the museum of the future. 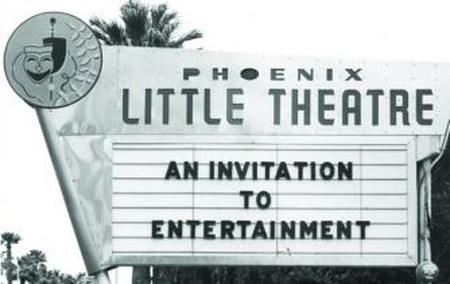 The Phoenix Theatre is the oldest arts organization in Arizona and one of the largest in the United States. Founded in 1924 to serve as the permanent venue for the Phoenix Players, the early theater was set up in an old coach house. When in the early 1950s the company won funding for the development of a new building, the surrounding area became the core of Phoenix’s cultural scene as institutions such as the Phoenix Art Museum and the Phoenix Library soon popped up. Throughout its layered history, the Phoenix Theatre has presented the work of emerging playwrights and composers, offered a venue for experimental theater, and hosted many world premieres. 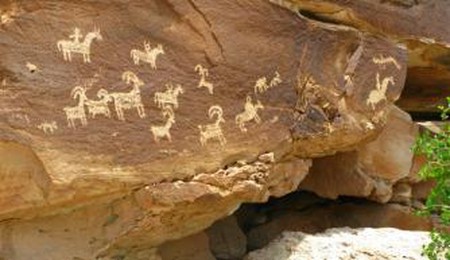 Rock Art Canyon Ranch is located in a remote area 13 miles outside of Winslow, yet a trip to this outdoor art gallery is worth the detour. Visitors are welcome by appointment only, and come to view the considerable number of petroglyphs, one of the most impressive in the state, inscribed along the canyon that runs on either side of a lush stream. In addition to the petroglyphs, the ranch house displays hundreds of artifacts collected from around the property. This convergence of art, nature and history is highly enlightening. 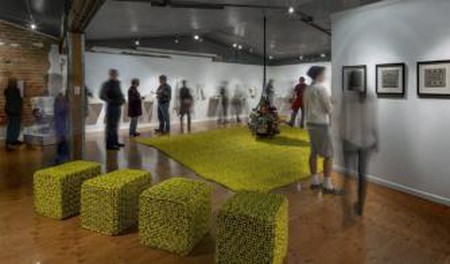 Founded in 1999, Modified Arts is a fresh and innovative exhibition space/performance venue in downtown Phoenix. A rotating exhibition program features a new local, national or international artist each month for a series of bold, highly conceptual, and diverse shows. In addition to its visual arts program, a select number of musical performance are held each year in the space. Shows ranging from jazz, to contemporary classical to experimental music take advantage of the small scale, intimacy and artistic environment of the gallery for concerts unlike any other to be found in the city. Performance artists, actors and dancers are also invited to create and perform new works designed to fit well within this unique venue.