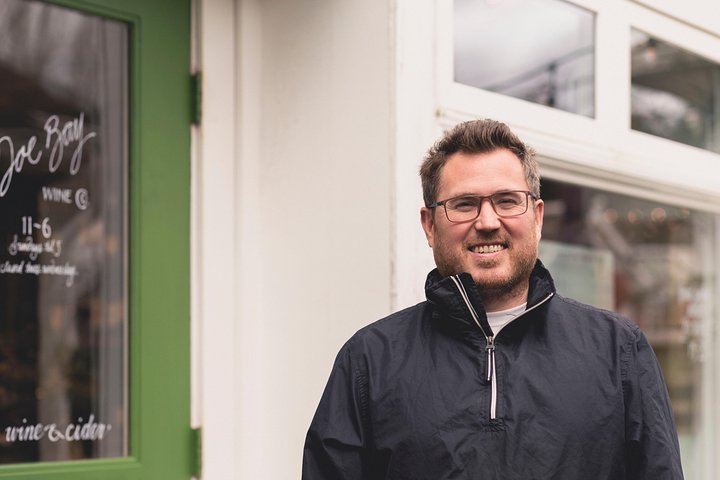 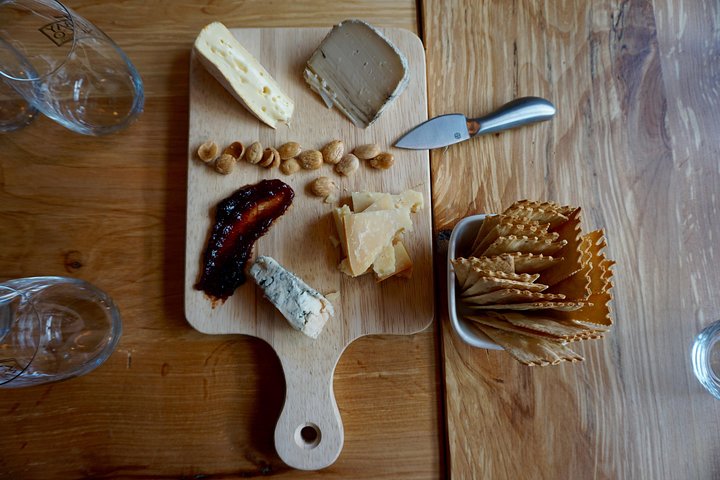 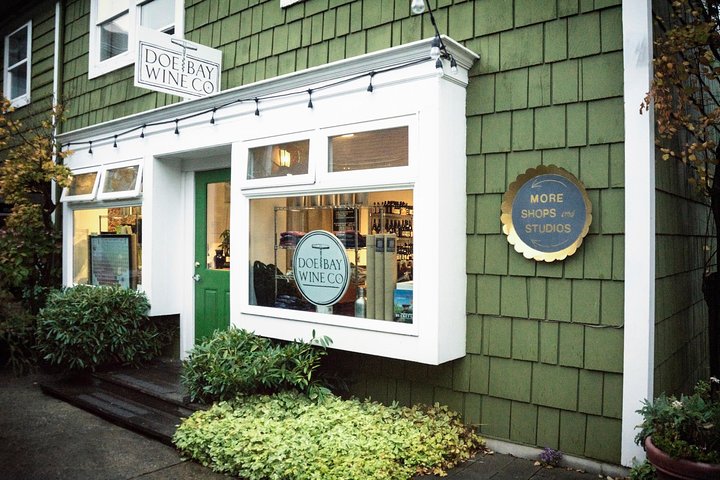 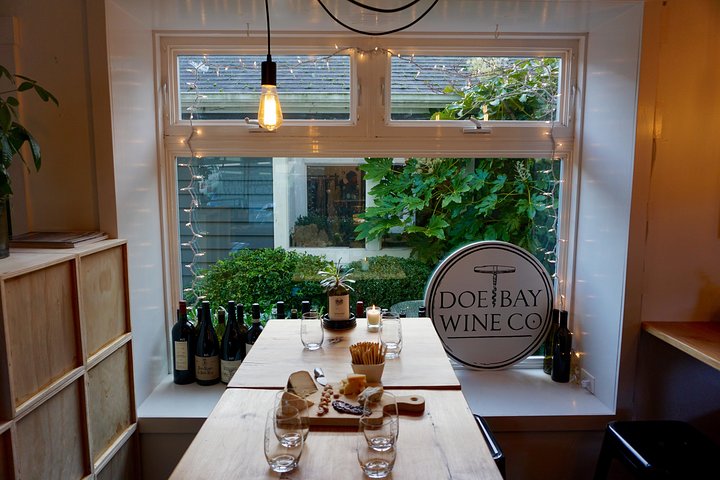 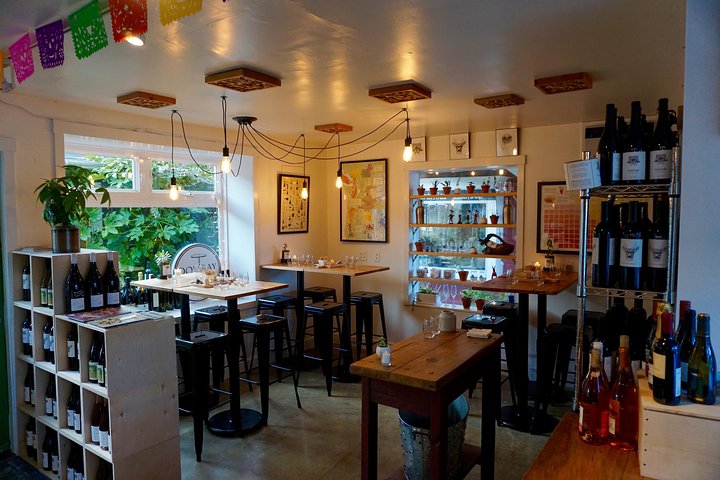 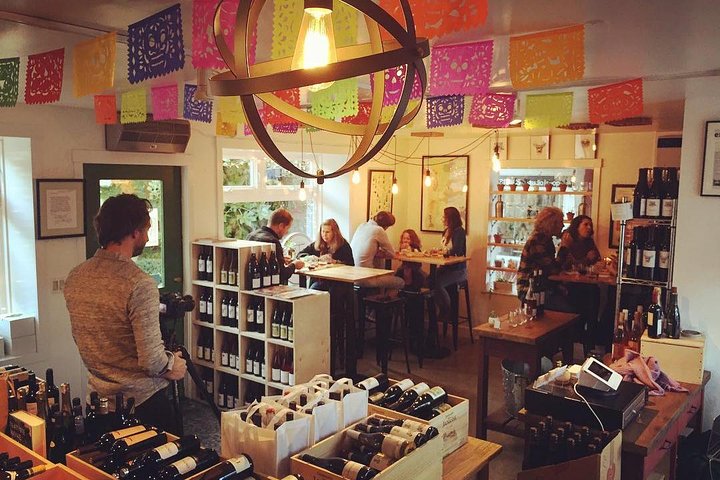 Cole: A native of Orcas Island. Cole brings Sommelier experience having worked at restaurants including RN74 Seattle and Michael Mina at the Bellagio Resort in Las Vegas.

Clarissa: A longtime resident of Orcas, she and her husband own a farm in Olga. She loves cooking and preserving. She has worked in distribution and was the wine buyer at Roses Bakery in Eastsound.

Regan: A man of many talents he is the owner of several Island businesses. Regan grew up spending summers working on the island. He has also managed at Quinns in Seattle and was the Food and Beverage Director for Rosario Resort.

Shea: Also an Orcas Island native he grew up and graduated high school in the same class as Cole. After 18 years in SoCal he moved his family back to Orcas in 2019. Shea is an active realtor and golfer.O

We produce a series of wines under ‘The Orcas Project’ umbrella. The Orcas Project is a collaboration between acclaimed Winemakers and Vineyards in the Pacific Northwest, featuring labels designed by Orcas Island Artists. These wines are limited in production and available at our tasting room in Eastsound. Since opening in August of 2017 we have been featured in publications such as Food & Wine, Seattle Magazine and The New York Times. We have a lot of fun! For this experience we will 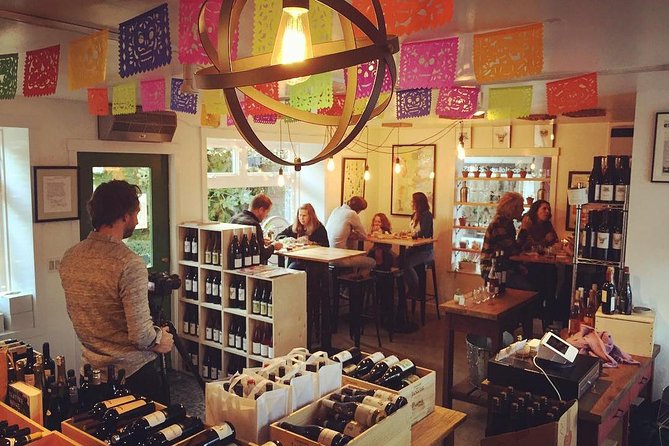 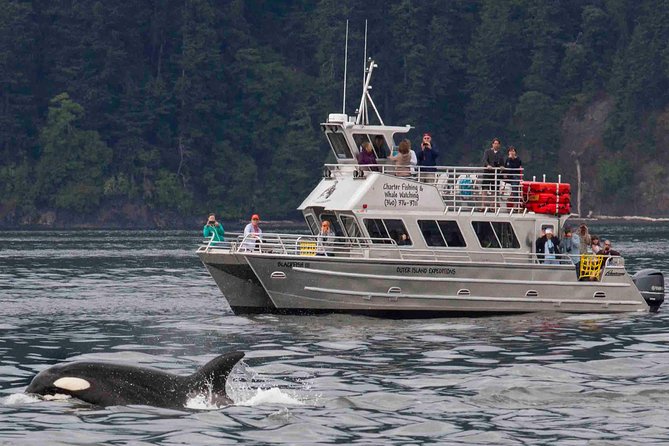 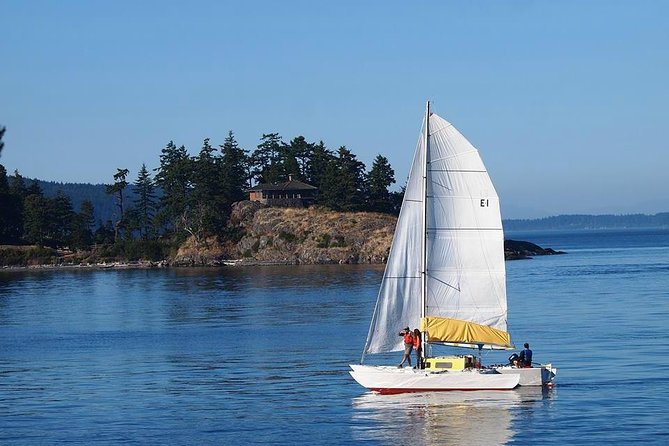 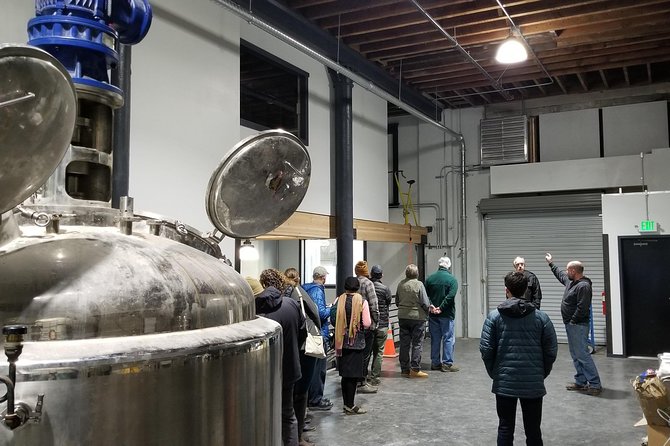 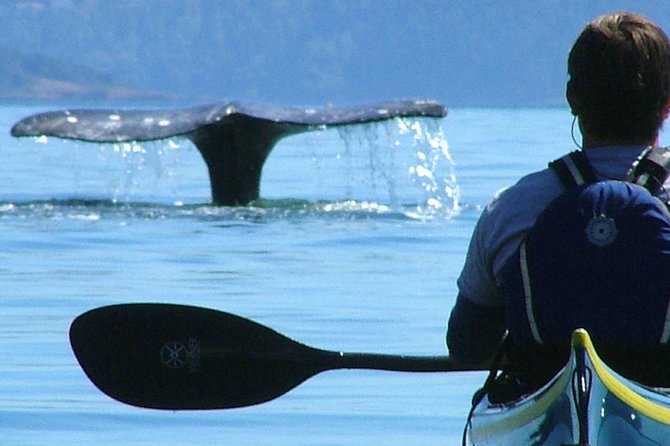 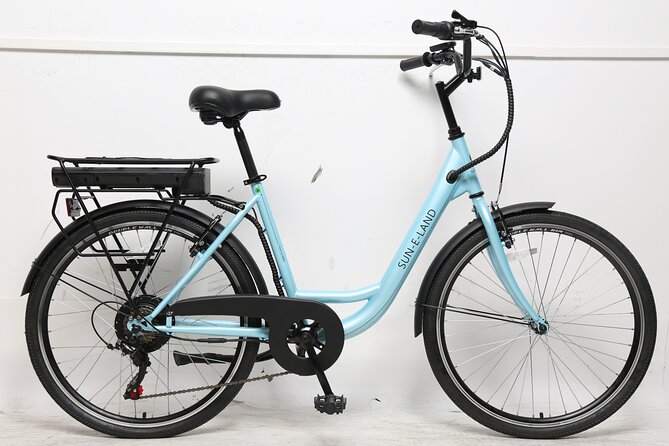 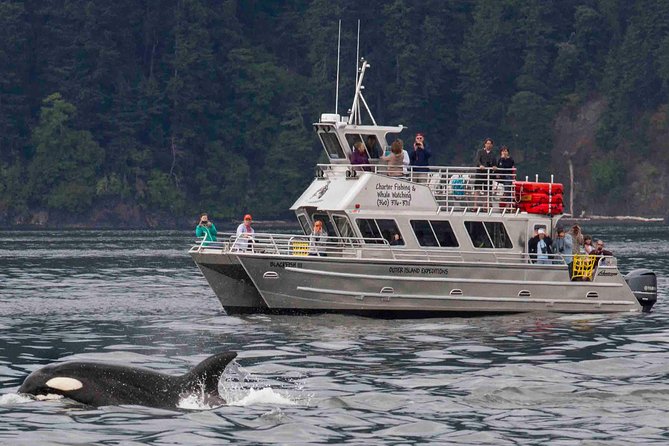