What Is the ‘Into the Wild’ Bus and Why Has It Been Removed From the Alaskan Wilderness? 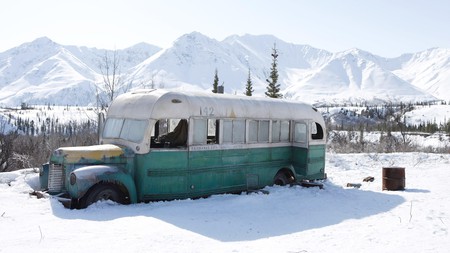 Following numerous fatalities and rescue missions, the Alaska Army National Guard has airlifted the infamous Into The Wild Magic Bus 142 to a secure site. Culture Trip unpicks the legacy of this Alaskan icon.

Some 250 mi (400 km) from Alaska’s largest city of Anchorage sat, until very recently, a 1940s-era bus. It was where an intrepid 24-year-old graduate called Christopher McCandless was found dead by moose hunters in 1992. Alongside the body was a note that read:

“Attention possible visitors, SOS. I need your help. I am injured, near death, and too weak to hike out of here. I am all alone, this is no joke. In the name of god, please remain to save me. I am out collecting berries close by and shall return this evening.” He lasted 114 days alone in the wild before dying of starvation.

The tragic tale of his death was first chronicled in Jon Krakauer’s 1996 book Into the Wild, and was then adapted into a film – written and directed by Sean Penn – in 2007. This publicity around McCandless’s story has seen many hikers since take to the wilderness in the hope of reaching this bus – but it has ended in two fatalities and costly rescue efforts for at least 15 people. 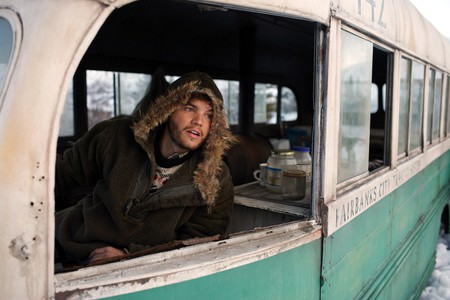 Why and how was the bus removed?

A four-day hike 20 mi (32 km) down the Stampede Trail was the only means of reaching the bus, which McCandless dubbed the Magic Bus in his journal. But the terrain made it nearly impossible, and in some cases fatal. Most recently, a woman from Belarus drowned while on her pilgrimage to the bus. To prevent these tragic events, the Alaska Army National Guard took the decision to remove the bus from the site for good, airlifting it to safety. 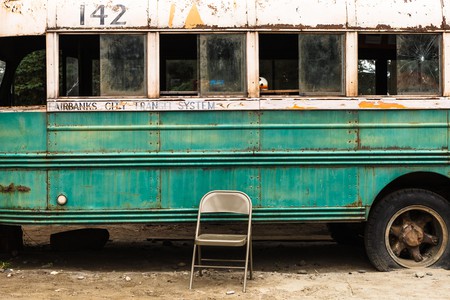 Where is the bus now?

According to a spokesman for the Alaska Department of Natural Resources, it is in a safe location, while the New York Times reports that state officials are considering making the bus available for public display.