What to Do on a Layover in Anchorage, Alaska 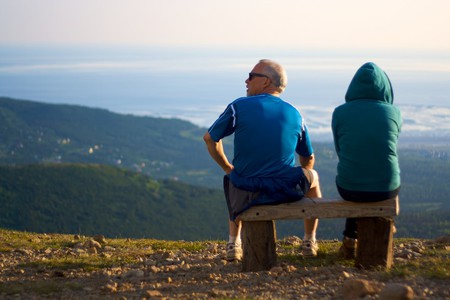 Consider yourself lucky if you score a rare layover in Anchorage, Alaska. The airport is only four miles from downtown making the biggest city in the state accessible even on short layovers. Here’s how to make the most of your Anchorage layover.

While downtown is nearby and security here is quick, it’s probably best to stay close during an awkward three-hour layover window. One option is checking out the display of Alaska Native Art in the C Concourse followed by a local brew from either Silver Gulch Brewing & Bottling Co. (the main brewery is in Fox, Alaska, but they have most of the same suds here) or sample from numerous Alaska breweries at Humpy’s Great Alaska Alehouse. Otherwise the Alaska Aviation Museum is only a half-mile walk. The Museum is located on Lake Hood, the world’s largest seaplane base, so you’ll get to scope out seaplanes landing on the water on the walk over. 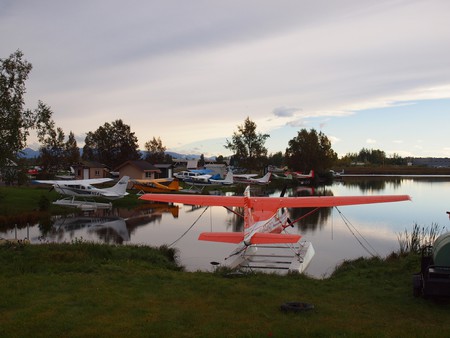 Use a five-hour window to get a crash course on Alaska culture. The Anchorage Museum has different rooms devoted to everything from art and design to history and culture. Bonus: it’s located in the heart of downtown, so if you get through it quickly you have time to watch urban anglers try to land salmon in Ship Creek during summer months or wander around shops year-round. 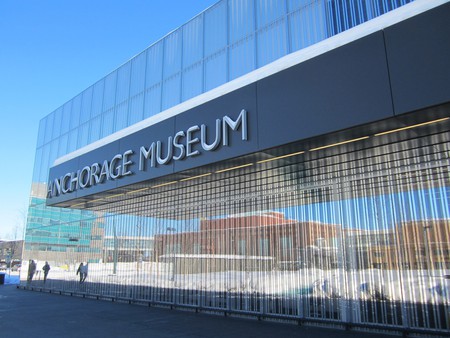 Seven hours is plenty of time to explore Alaska’s most visited peak. Located in Chugach State Park, Flattop Mountain (when you see the surrounding mountain range, you’ll understand where it gets its name) is a great introduction to hiking in the 49th state. From the parking lot it’s 1.5 miles and 1,350 vertical feet to the summit. On a clear day you can see the entire town, plus Denali and the Aleutian Islands. If you’re not interested in getting sweaty before boarding your flight, you can take a short path from the parking lot to a lookout point for impressive northward vistas.

If you have twelve hours…

With a full day at your disposal, your options are really only limited by how much money you’re willing to spend (from walking around downtown or through a state park on the budget end to flightseeing on the luxury traveler end). One of the most impressive mid-range options would be renting a car and driving south down the Turnagain Arm. That stretch of highway is ranked as one of the most scenic drives in North America – you’ll see belugas swimming in the inlet on one side, Dall sheep scampering up the cliff face on the other, and magnificent snowcapped mountains in the distance. Either go to Girdwood, a quirky ski town an hour away, and take the tram to the top of Mount Alaska for stunning views or go a few more miles to the Alaska Wildlife Conservation Center to see bears, caribou, musk ox, moose and birds of prey. 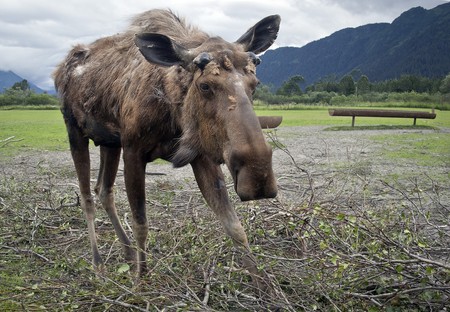