How to Spend 48 Hours in Homer, Alaska 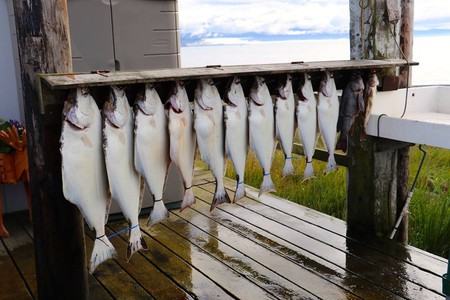 Homer, Alaska is known as many things. It’s called the “Halibut Fishing Capital of the World,” “The End of the Road,” and “The Cosmic Hamlet by the Sea.” Just like there being various titles for the artsy, fishing town of 5,000 people, there are a multitude of ways to fill up a couple of days there. Here’s what we recommend to get the most out your time in Homer.

Two Sisters Bakery is a perennial favorite among locals and visitors. Not only is it impossibly charming, with funky, colorful decor and a neighborhood vibe, but their cinnamon rolls, house-made granola, and bagels with smoked salmon cream cheese will make you toss your well-intentioned diet to the wayside. Otherwise there’s Fresh Sourdough Express, a bakery and cafe that serves local and organic foodstuffs. Try the huevos rancheros or sourdough french toast.

Colloquially called “The Spit,” it’s a 4.5-mile-long sandbar that pokes into Kachemak Bay. The lone street is lined with fish and chips eateries, handicraft and fine art stores, and fishing tour offices. Tootle around the small-boat harbor, go beachcombing, pay your respects at the Seafarer’s Memorial, pop into the shops, keep an eye out for bald eagles, and marvel at the monstrous halibut waiting to be filleted. Should you grow thirsty, duck into the Salty Dawg Saloon for their namesake beverage. Be sure to pin a dollar to the wall. 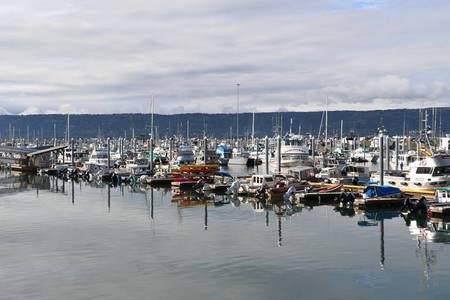 There are couple of different cultural and historical centers in Homer, including the Pratt Museum (focusing on Alaska Native artifacts, area wildlife, and the Exxon oil spill), the Center for Alaskan Coastal Studies (an ode to Kachemak Bay’s ecosystem), and the Carl E Wynn Nature Center (which school guests on nature on their boardwalked nature trails). Pick the one that meets your interests and get to know the 49th state a little better. 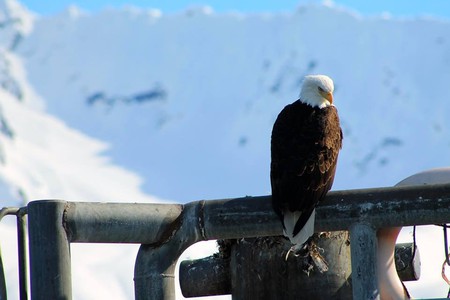 4 p.m. Refresh with a beverage

Homer is now home to two craft breweries: Homer Brewing Company and Grace Ridge Brewing. Each has their merits – the former is older, having been around since 1996 (plus there’s a stuffed bear in a top hat playing a banjo on the premises), but that latter is more philanthropic, as the family-owned and operated brewery donates their tips to different local groups and charities each month. If you can’t decide which to visit, they are within walking distance of each other. Or if you’re not into hops and malts, Bear Creek, a winery that specializes in fruit wines, is just up the road.

There is not shortage of good food in Homer. Like wood-fired pizza? Head to Fat Olive’s Restaurant or The Little Mermaid. Got a seafood itch you’re looking to scratch? Cafe Cups is known for having delectable oysters, halibut, prawns, and crab. Feeling carnivorous? AJ’s Oldtown Steakhouse & Tavern has unparalleled steaks and an expansive wine list. 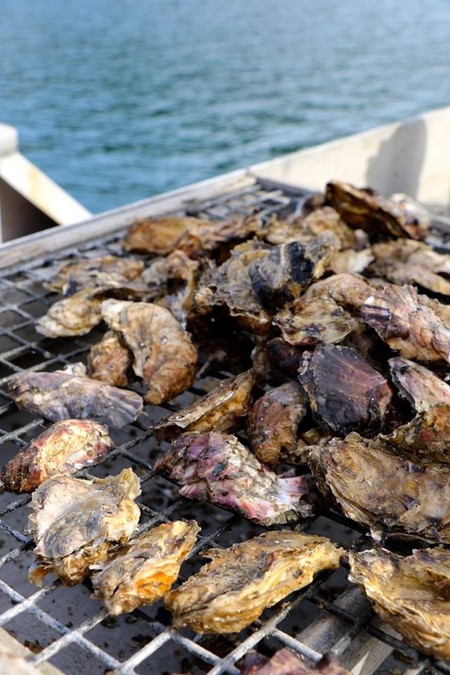 After a long day in Homer, do as the locals do and head to one of the numerous watering holes. Alice’s Champagne Palace has beers ranging from macro domestics to those brewing and distributed only in Alaska, plus, there’s often live music. The Alibi is another place for bands, though its emphasis is more on being a dance club, with reggae bands and DJs. For cheap drinks and dive bar atmosphere, head to the appropriately named Kharacters bar.

Day two is for your big bucket list experience. Head out on a halibut charter and try your luck reeling in what guides call a “barn door”-sized fish (don’t forget to enter the halibut charter – catching the biggest fish of the season can net you big money). Or cruise around the bay in a water taxi or kayak, looking for whales, seals, puffins, and more (if you choose this option, consider getting off in Halibut Cove, an artsy hamlet on the other side of the bay). You could also get a bird’s eye view of nearby glaciers, mountains, waterfalls, and wildlife on a flightseeing tour (some operators even go to Katmai Island, which is renowned for its massive brown bear population). Spend the day customizing your own Alaskan adventure.

Whatever tour you choose, it’ll likely eat up much of your day. Spend the rest of your evening hitting up whatever museums, eateries, bars, and stores you didn’t make it to the prior day. If it’s a rare sunny day, find a spot on the beach to watch the sky get painted pink and purple as the sun sets on your trip to Homer. 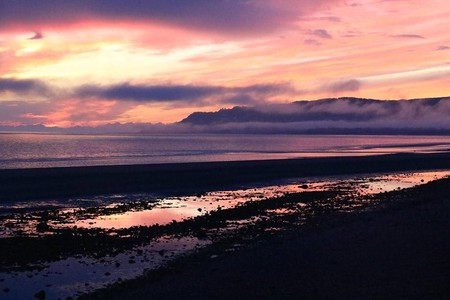 Sunset on the Homer Spit | © Bailey Berg
Give us feedback