A Guide to Alaskan Oysters 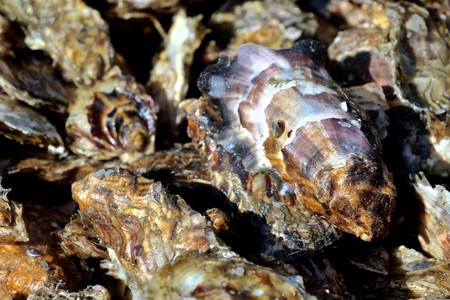 Alaska has long been heralded as one of the top places to go for seafood, thanks to the abundance of salmon, halibut, and crab. Now, due to legislation passed in the late 1980s, oysters are harvested here, as well, and they, too, are becoming an unmissable Alaskan treat. Here are a few things to know about what makes Alaskan oysters so unique.

They don’t grow in Alaska naturally

The waters off the Alaskan coast are just warm enough (and full of more than enough plankton) for the oysters to thrive once in the water, but it’s too cold for them to reproduce. For decades, the oyster “seeds” were flown in from the West Coast and transplanted. However, in recent years, the Kachemak Bay Oyster Co-Op has figured out how to have the oysters procreate in their Homer lab, where the offspring then remain until they’re ready to be moved to Halibut Cove and other nearby waters to finish their lifecycle. 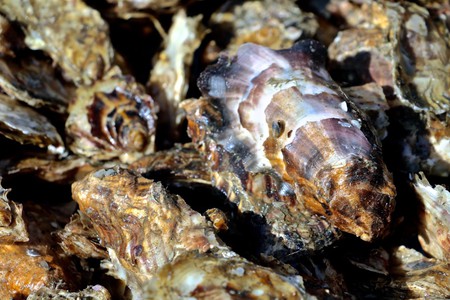 Many Americans follow the adage that you shouldn’t eat oysters in months that don’t have an “r” (May, June, July, August). Because the waters of the Kachemak Bay don’t usually get hotter than 50°F (10°C), the bivalves don’t reach sexual maturation. This makes it harder for oyster farmers to maintain a constant crop, but it’s to the diners’ benefit: the oysters stay crisp and fresh, even in summer months, when elsewhere they’re getting soft and milky.

Alaskan oysters aren’t grown on the seafloor, as the state doesn’t allow for beaches to be used for private enterprise. So, unlike oysters grown in oyster beds, Alaskan oysters are coddled in tiered nets that are suspended from buoys, which means sand and other particles don’t penetrate the oysters with the changing of the tide. This also means they’ll never grow pearls. 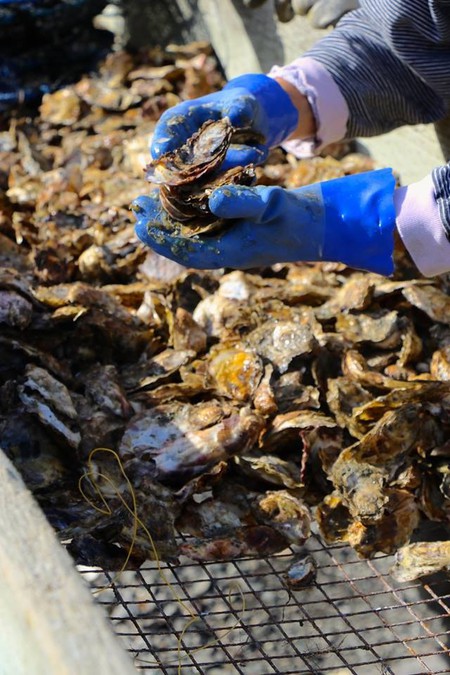 Those tiered nets they grow in also allow the oysters be gently tossed, which gives them deep cups of plump meat, as opposed to long and shallow shells.

Oyster farming in a state where oysters don’t naturally grow is no easy task. The nets need to be pulled up and checked several times a year to remove dead loss and to blast off the seaweed with a hose. Predators, such as starfish, enjoy nibbling on the bivalves, so they are also pulled out during the checks. By the time the oysters make their way to diners, they’ve been given oodles of TLC. 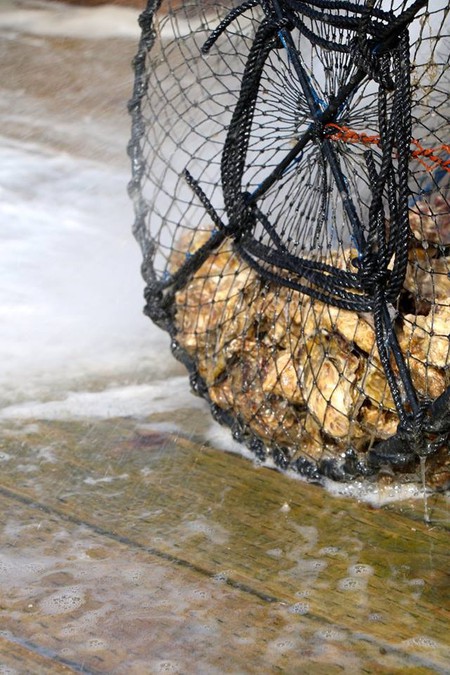