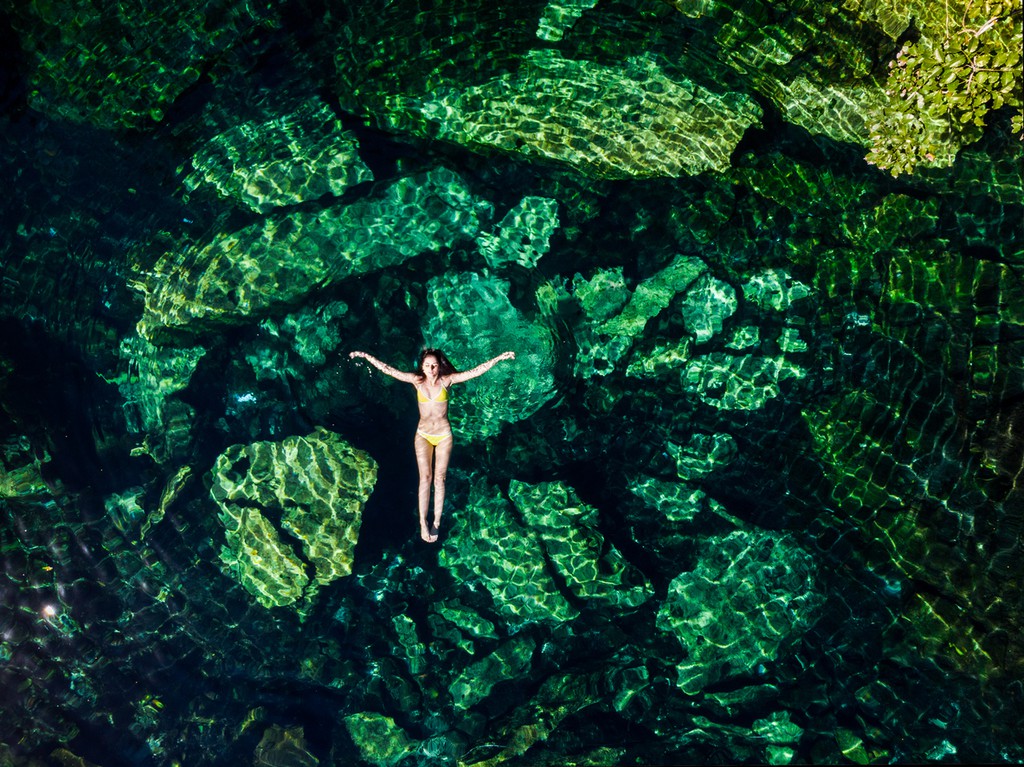 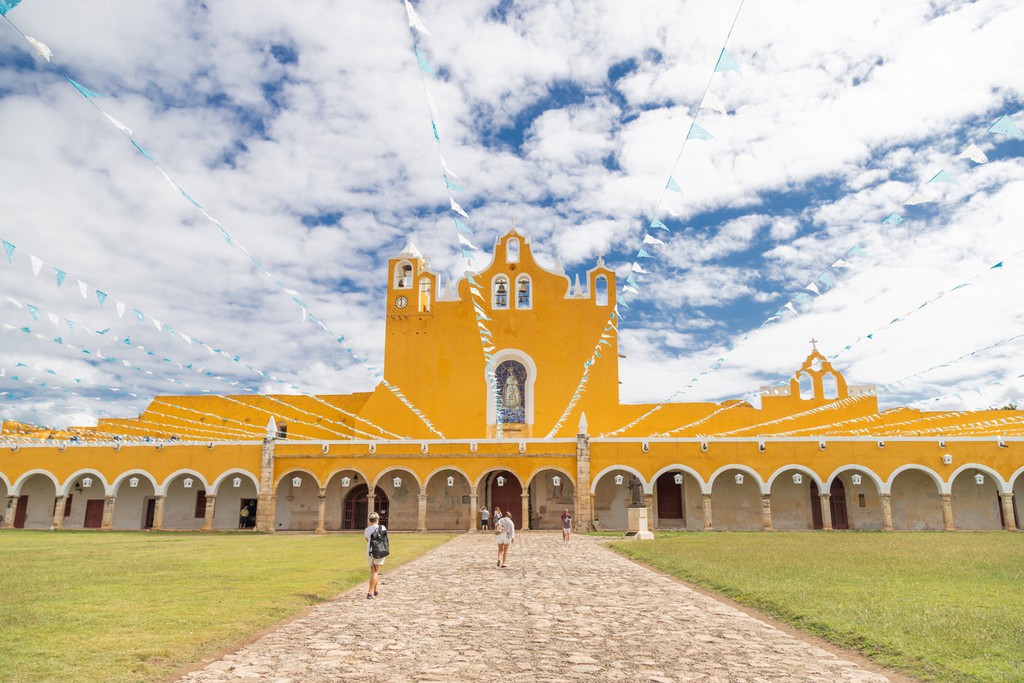 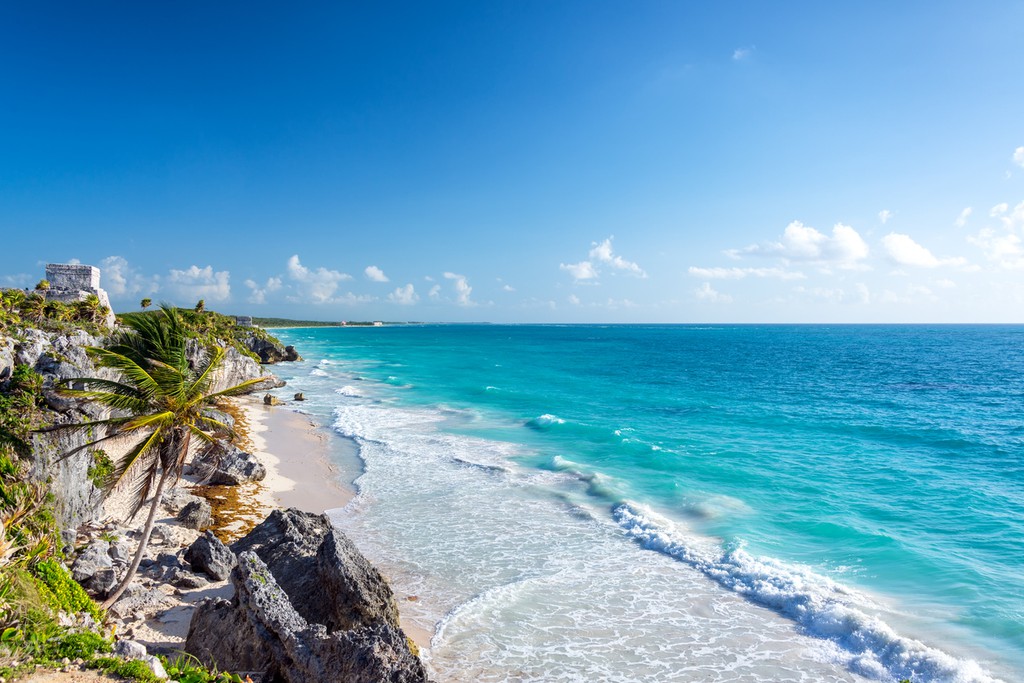 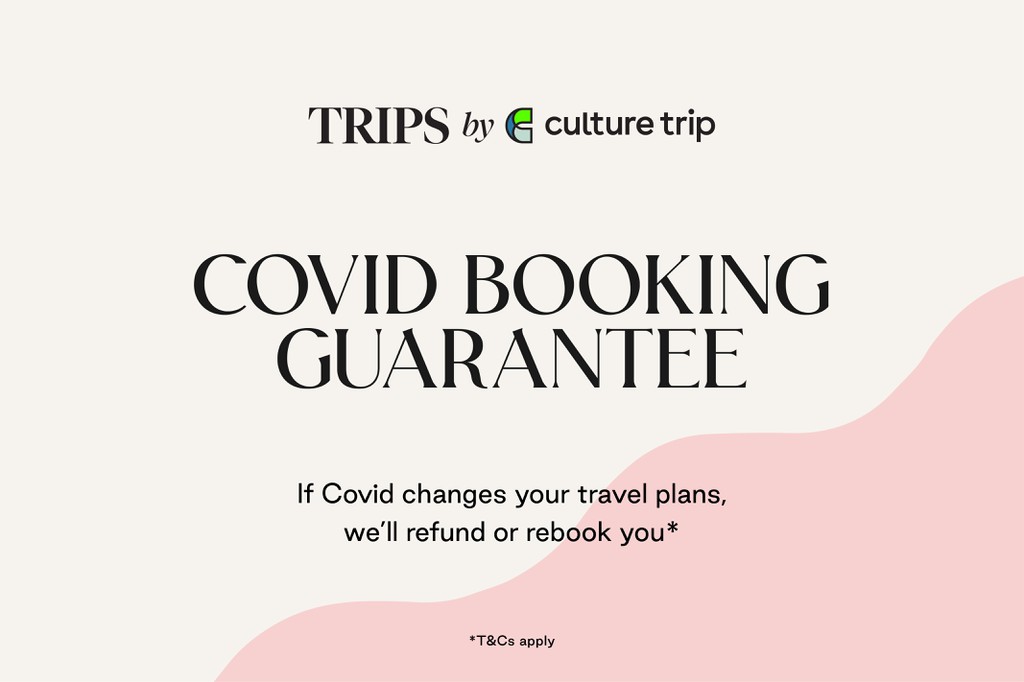 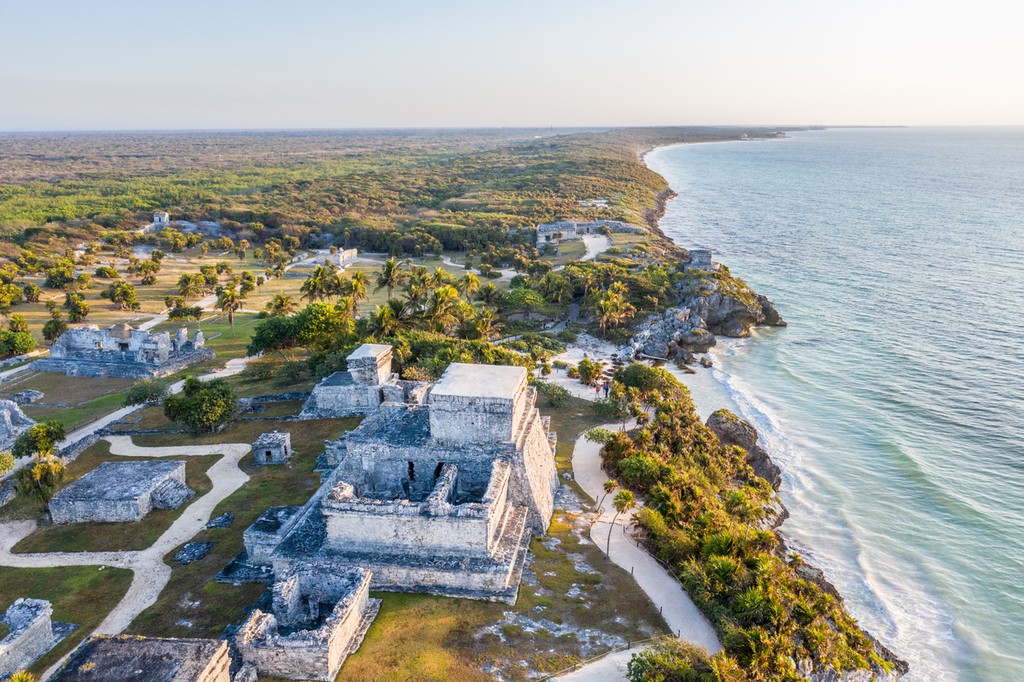 Climb Mayan temples, swim in crystal-clear cenotes and sink your toes into the white-sand beaches of Holbox. This leisurely nine-day trip to the Yucatán Peninsula allows you to immerse yourself in Mexican culture. You’ll explore the world-famous Chichen Itza, as well as the lesser-known Mayan pyramid at Cobá; you'll toast the group with a shot of pox, a popular Mexican spirit; and you'll learn to cook classic Yucatecan dishes. Finish the trip in the beach town of Tulum, where you can party until dawn with your fellow travelers. 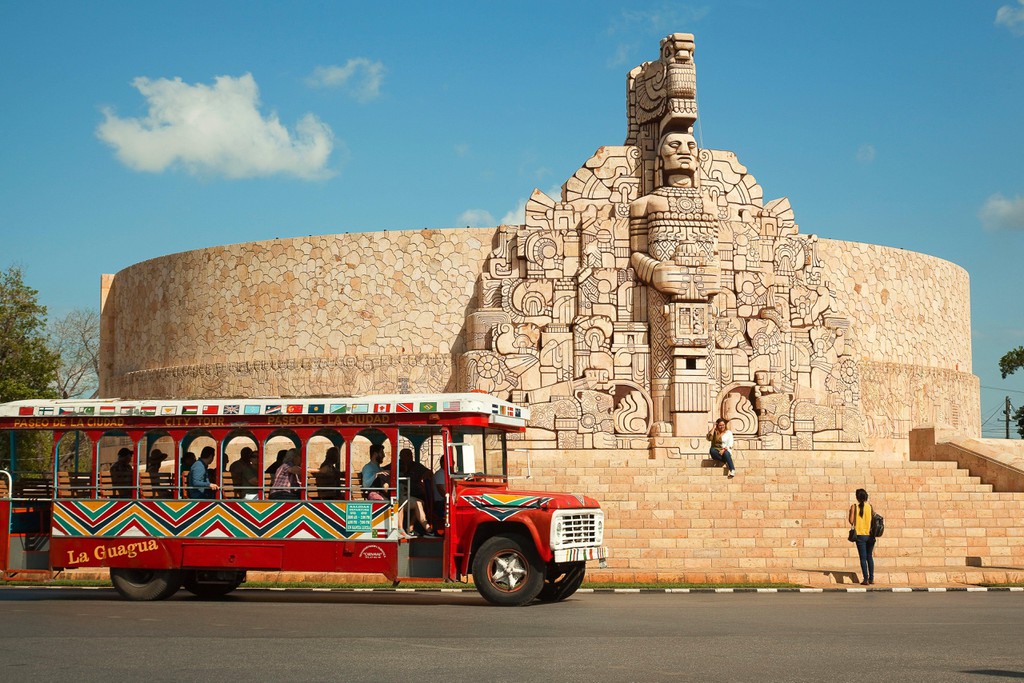 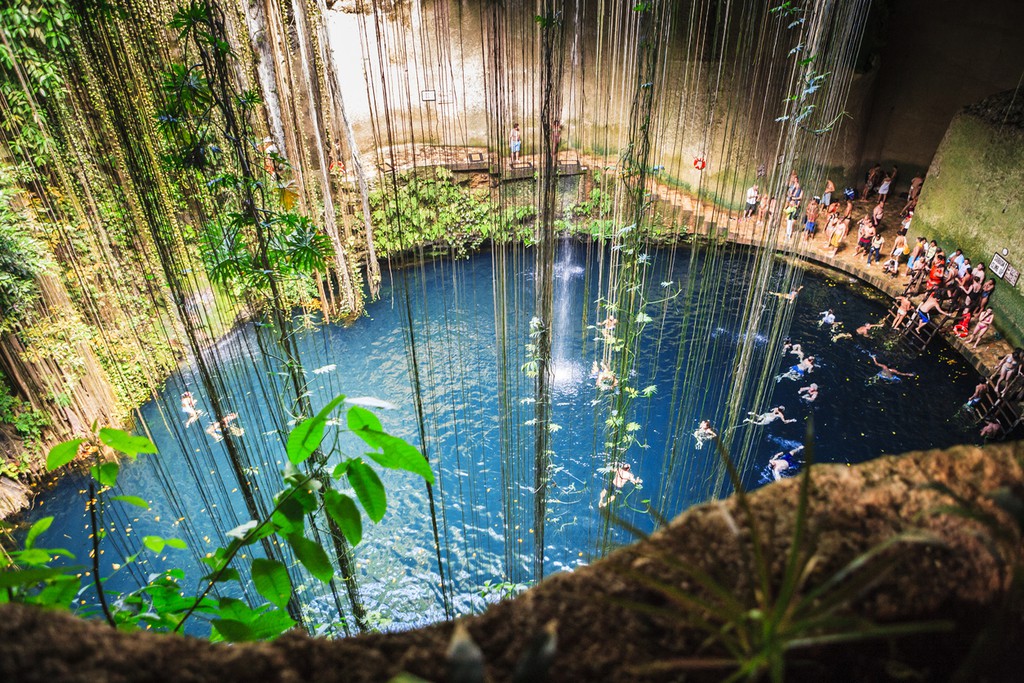 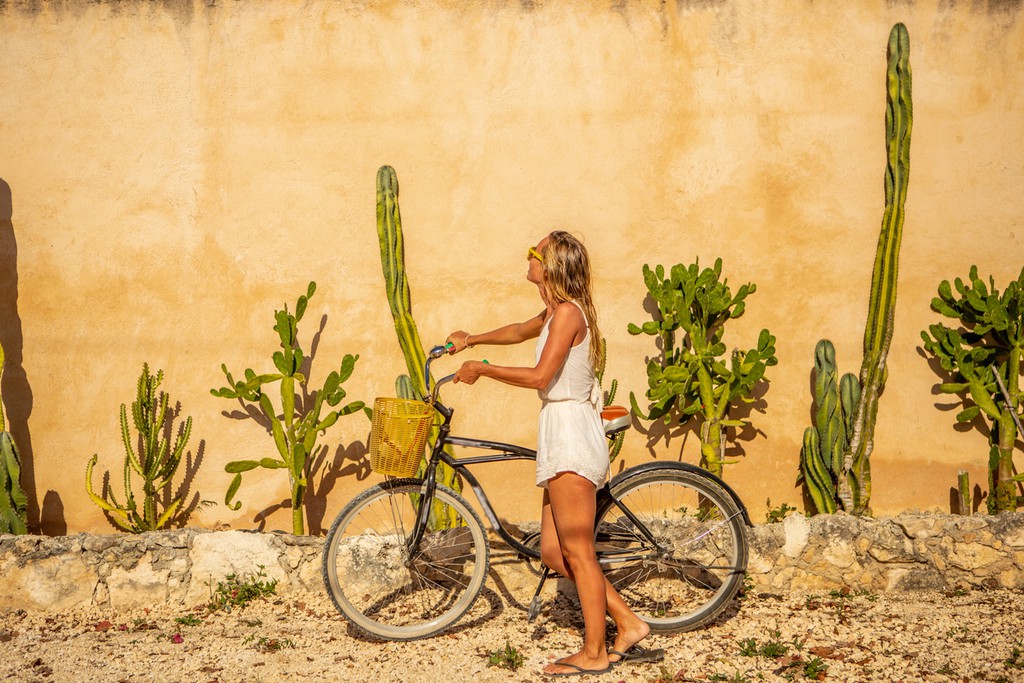 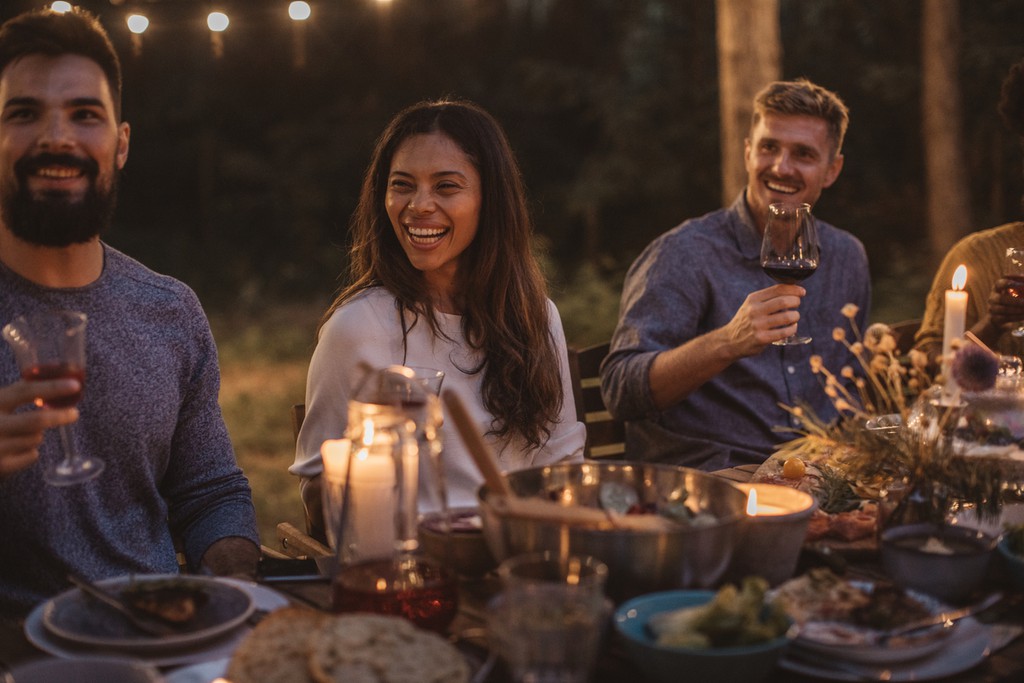 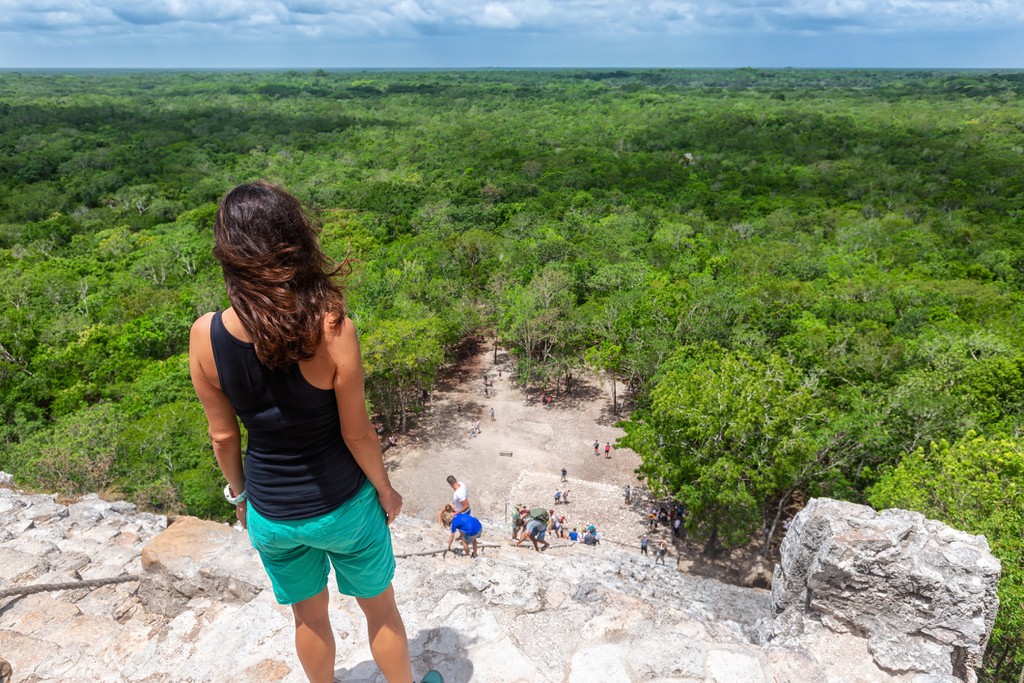 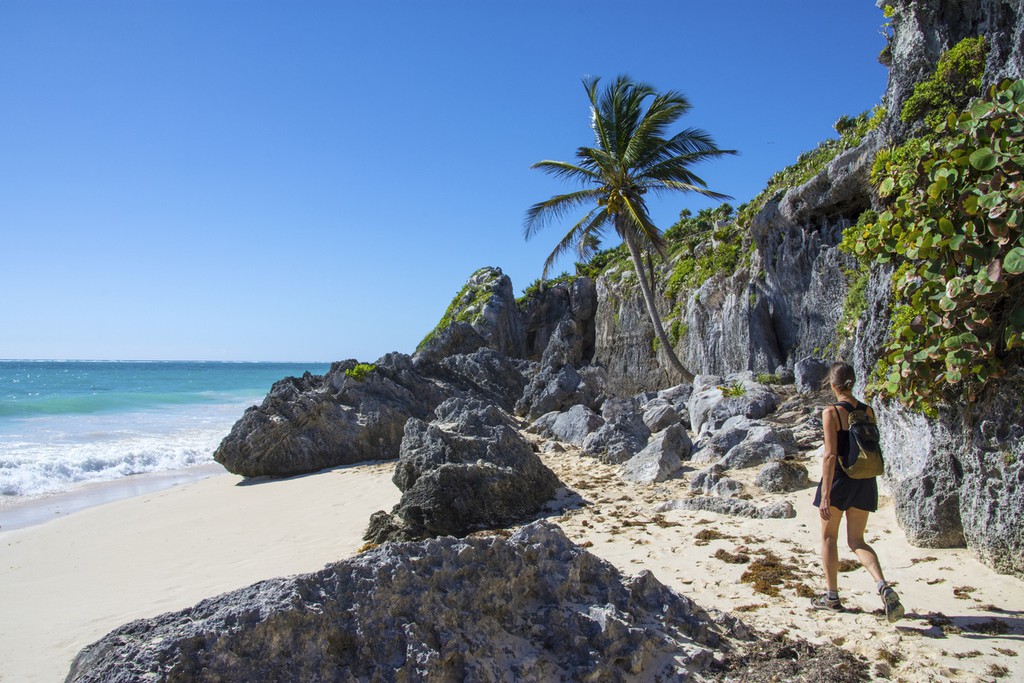 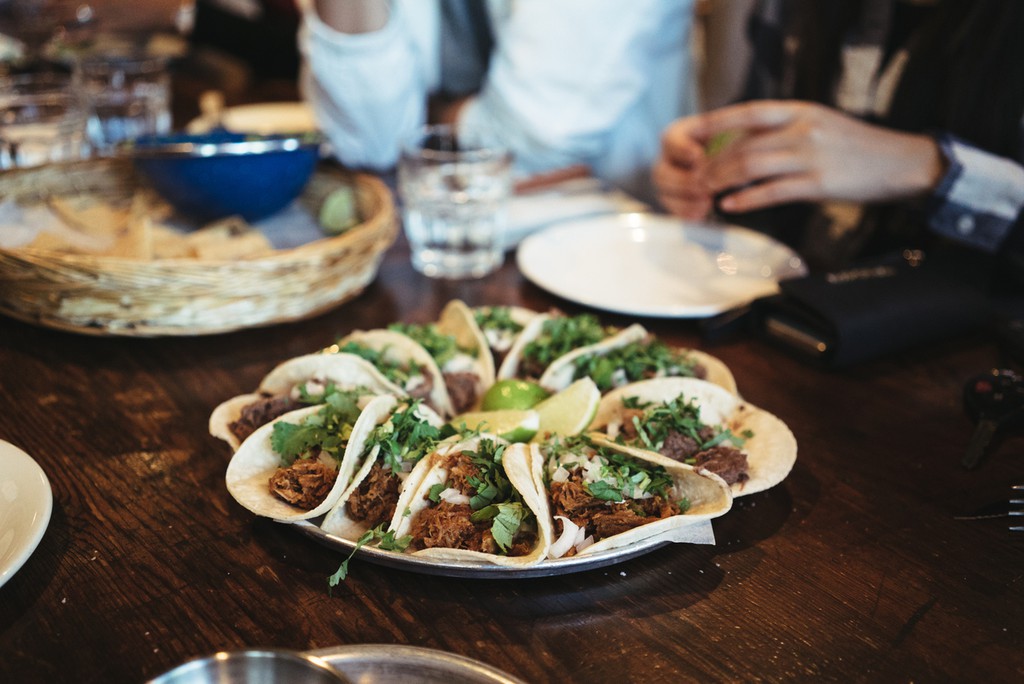 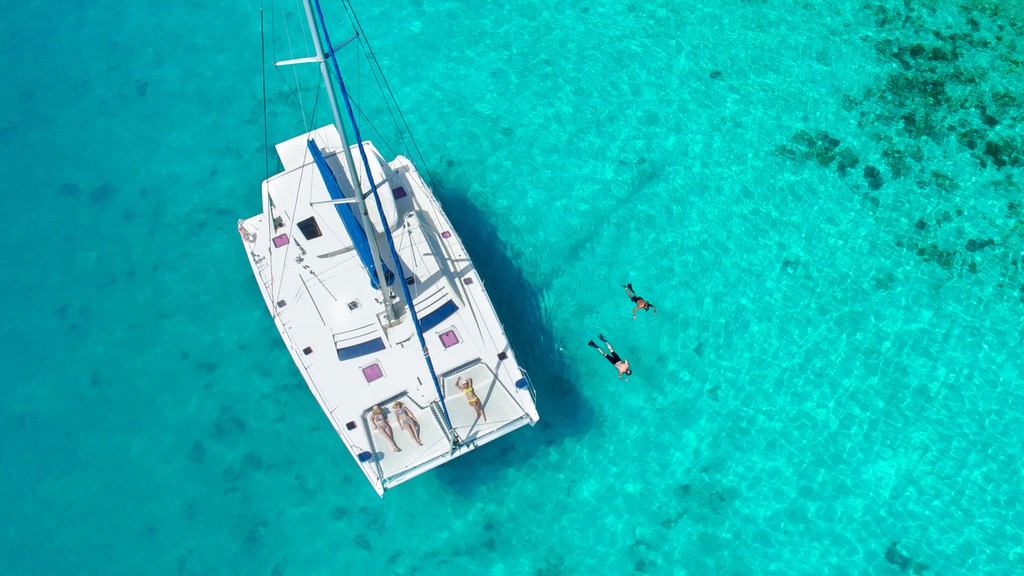 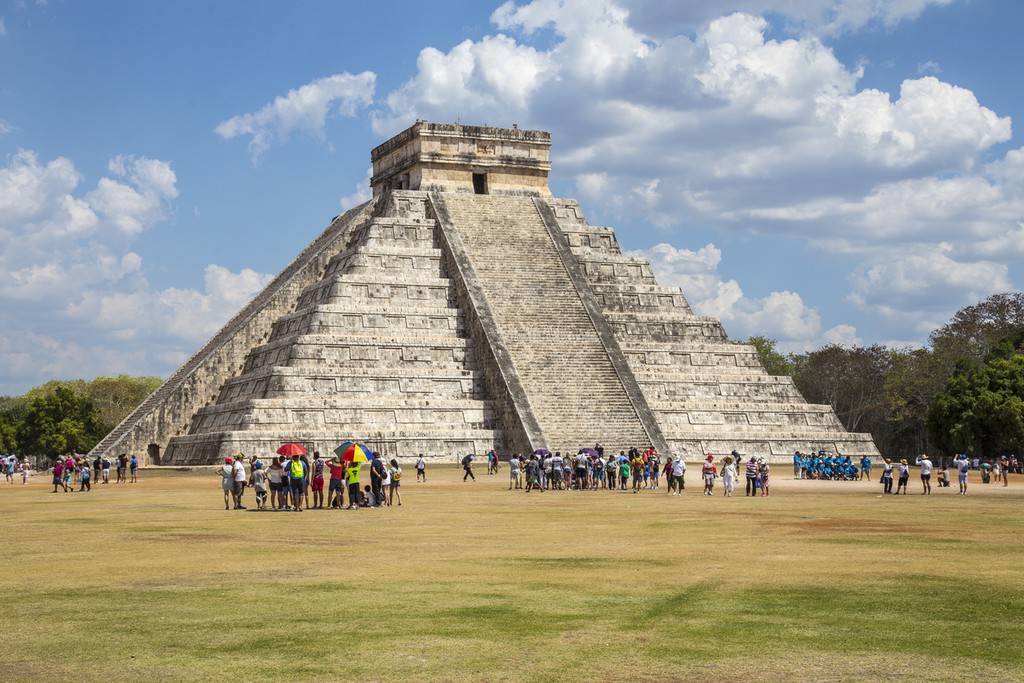 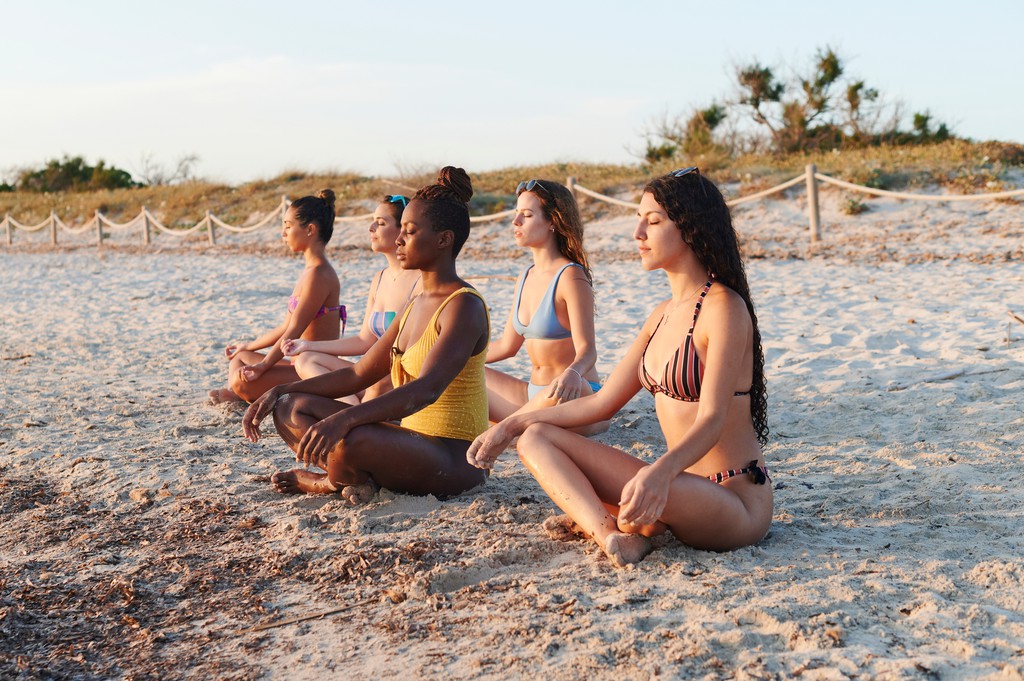 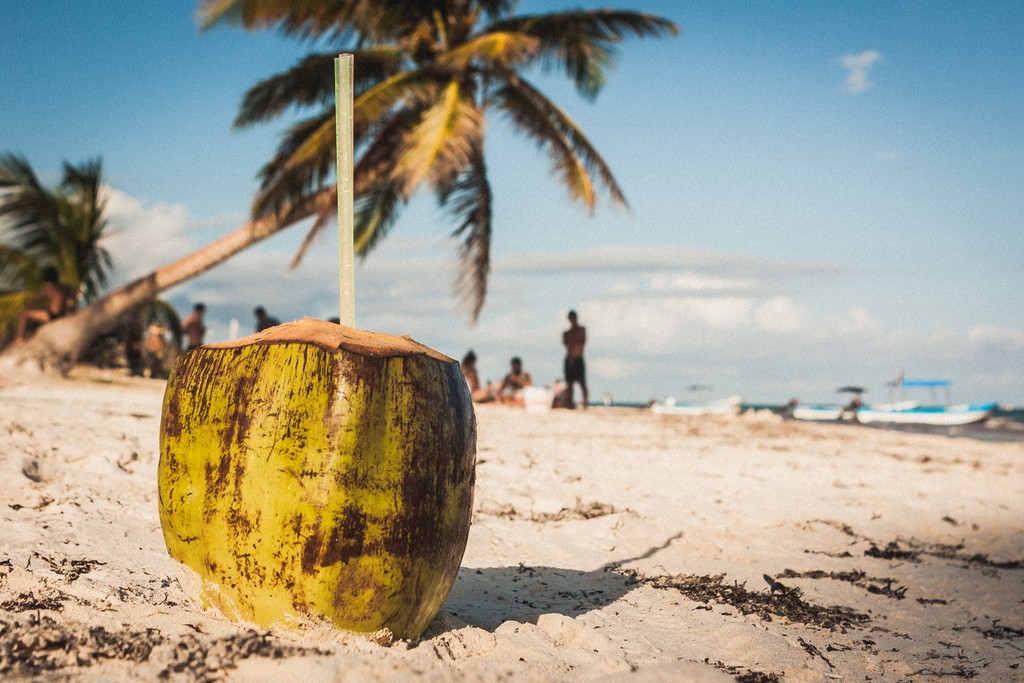 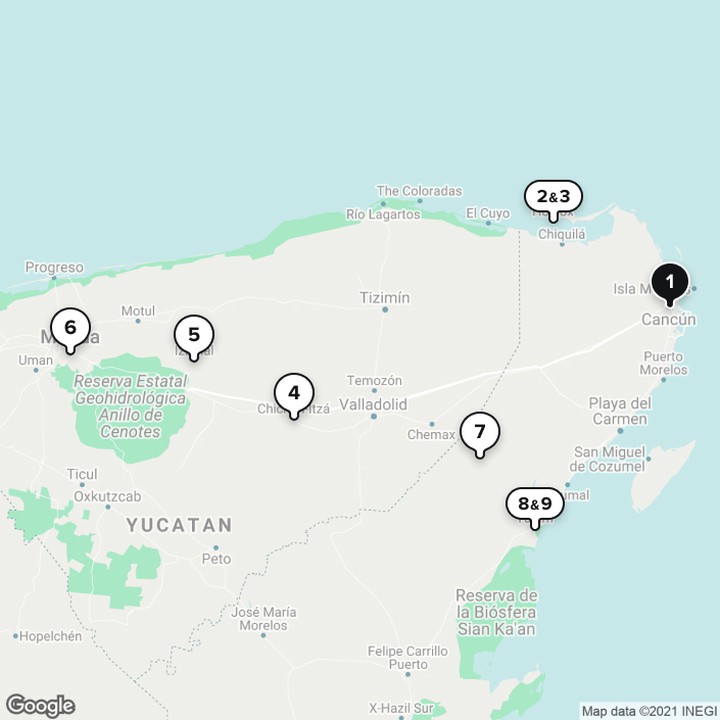 Beachscape Kin Ha Villas & Suites Cancún, CancúnHit the beach as soon as you touch down at this Cancún hotel on the Caribbean Sea. Palm trees flank the outdoor pool, while the on-site gym is primed for early-morning gym bunnies. There’s also a spa for post-flight pampering.
Palapas del Mar, HolboxThe 52 villas here on Holbox are minimalist, yet with plenty of Mexican touches such as embroidered pillows and Acapulco chairs throughout. You won’t want to miss the Sky Bar, a rooftop lounge where drinks flow and DJs play music above the pool.
Hacienda Santo Domingo, IzamalThis hideaway, just west of downtown Izamal, has wood-beamed ceilings and four-poster beds that give the rooms and suites a traditional 17th-century feel, while updates such as the converted patio pool bring it into the modern day.
Hotel Del Peregrino, MéridaThis Spanish-colonial house, just a short walk from the Cathedral of Mérida and Plaza Grande, features traditional rooms with Mexican tiling and colourful local artwork. Tuck into a gourmet breakfast, served on the leafy central patio each morning.
Zamas Hotel, TulumThe name Zamas comes from zamá, which in Mayan means “new beginning” or “sunrise”. You’ll certainly appreciate the pink dawn skies over the Caribbean Sea from the palm-thatched cabanas strung with hammocks on the patio.

Your safety and wellbeing are our top priority, so we’ve put the following measures in place on all our TRIPS: