Why This Mexico City Airport Might Become a National Park 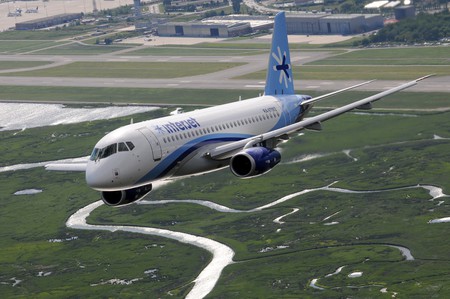 Mexico City needs a new airport. The new location, however, is controversial. The government is planning to build the airport in an area that helps prevent flooding and provides water for Mexico City. It also provides a natural habitat to 12 threatened species and one endangered species. One proposed solution could provide a win-win for travelers, Mexico City, and the environment.

The current airport in Mexico City no longer meets the needs of the metropolitan hub. The two-terminal Benito Juárez International Airport is the second busiest in Latin America (just after Sao Paolo, Brazil) and is notoriously overcrowded and inefficient.

To resolve this, former President Enrique Peña Nieto announced plans for a new airport in 2014. The ambitious project represents the largest public infrastructure work in a century. Along with state-of-the-art architectural design, the new airport would have a passenger capacity of up to 125 million people per year, compared to only 45 million in the current airport.

However, critics say the planned construction will have a heavy ecological impact. The massive facility is being built on Lake Texcoco, a semi-dried lake bed that plays a role in preventing flooding during the rainy season. 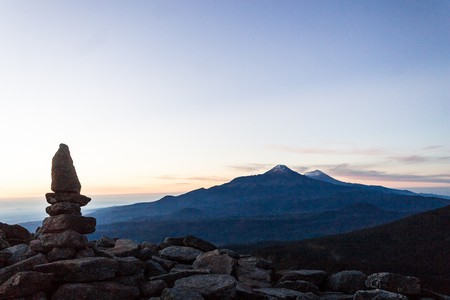 With these concerns in mind, Gabriel Diaz Montemayor (the assistant professor of Landscape Architecture at the University of Texas at Austin) has proposed a radical new plan. In an article written in The Conversation, the not-for-profit media outlet, Diaz Montemayor argues that the site of the current airport should be transformed into a massive natural park that would help with water management issues and provide a thriving natural habitat.

“I see this environmental controversy as an opportunity to give Mexico City something way more transformative than a shiny new airport,” the academic, who is an expert in the ecological adaption of urban environments, writes. “I envision a huge natural park consisting of sports fields, forests, green glades and a diverse array of water bodies—both permanent and seasonal—punctuated by bike paths, walking trails, and access roads.” 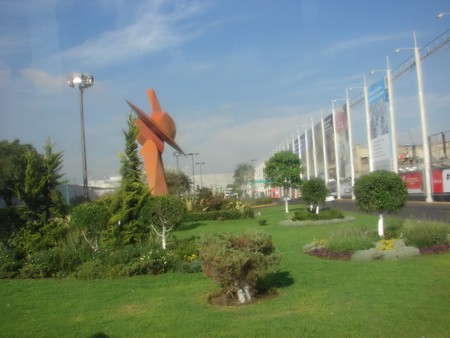 To counter the impact of the new airport, Diaz Montemayor suggests regenerating the 27 miles (42 kilometers) of lake bed not taken up by airport. The academic argues that “restoration ecology” could help revitalize the local natural environment.

Diaz Montemayor argues that the government should explore the option of “wholesale transformation, putting people and nature at the core of a plan ostensibly designed for the public good.”

The newly elected President López Obrador has threatened to scrap the airport plan on the grounds that it provides benefits to private parties but is mostly financed by taxpayers. 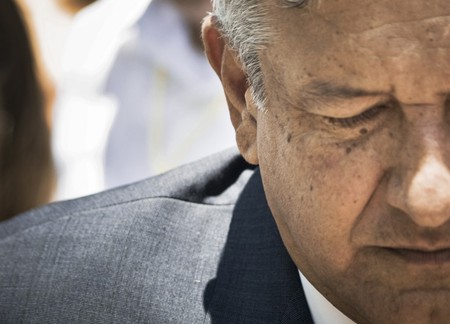 Diaz Montemayor argues that his nature reserve plan could also provide important social benefits to the region—the type of advances that López Obrador is typically keen to focus on.

According to the academic, the poor neighborhoods around the airport would benefit most from the park. These communities, he says, were not adequately consulted about the new airport and have a right to green space, such as that within the nature reserve he proposes.