Why is Mexico So Susceptible to Earthquakes? 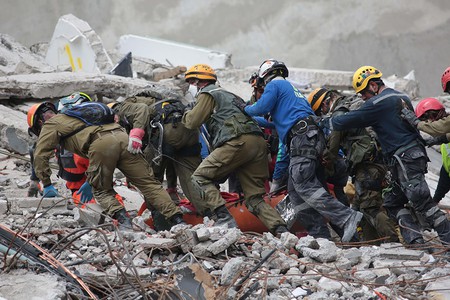 Mexico has long been a place where the earth shimmies and shakes. Some 40 to 50 billion years ago, the Valley of Mexico was created when massive volcanic and seismic activity in the area created massive mountains out of volcanic rock. That activity continues today, and Mexico is still one of the most seismically active regions on Earth.

Part of the reason that Mexico is prone to earthquakes is that it lies within a subduction zone, where two continental plates are shifting above and below each other – in this case, the Cocos oceanic plate and the North American continental plate. Scientists say that massive earthquakes, or “megathrusts,” can only happen in this types of geological zone. 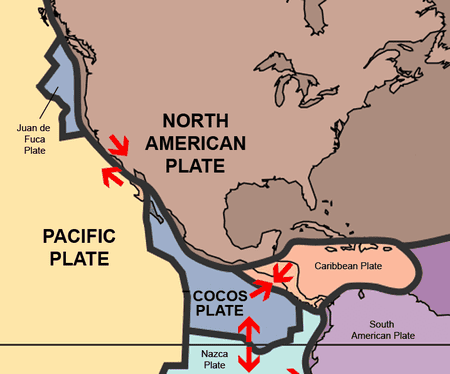 When it comes to Mexico City, the entire metropolis is built on top of the lake bed of a system of five lakes, meaning that the ground below is sandy and unstable. This can cause the whole area to shake like a bowl of jelly from the force of a quake. This type of ground amplifies even small earthquakes by as much as 500%.

There have been 34 quakes of a magnitude of 7 or above near Mexico City since 1900. Several major earthquakes have happened in the area in the past several weeks, but the epicenter of the most recent 7.1 earthquake on September 19 was very close to the city, just under 100 miles (161 kilometers) away in Puebla, which meant that an incredible amount of damage was done to the city and its suburbs.

Since Mexico’s massive earthquake of 1985, much has been done to update buildings and construction codes, but many of Mexico’s most precious pieces of property are colonial-era structures that can sometimes withstand the force of a quake, but sometimes cannot. Many of the recently fallen buildings suffered damage during the 1985 earthquake, but were not demolished, and so this second major earthquake preyed on their weaknesses and destroyed them. 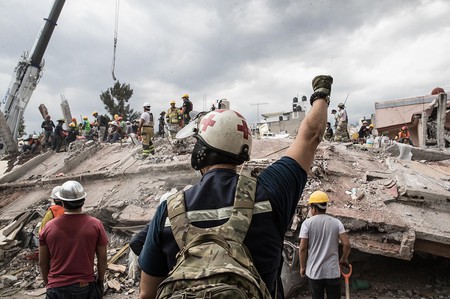 The two recent earthquakes in central Mexico were along the Pacific Ring of Fire, a zone of fault lines that run along the Pacific tectonic plate and some smaller plates in the Philippine Sea and Pacific Ocean. This is one of the most earthquake-prone areas in the world.

Most likely, Mexico will continue to move and tremble as long as the continent exists, and as long as the earth keeps shifting, settling, and letting us know that we are only visiting residents on a very alive planet.