Why Does Guadalajara Have Three Separate Cities? 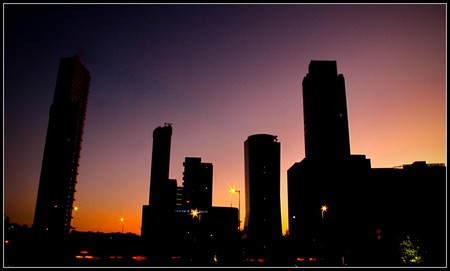 The city of Guadalajara was founded 475 years ago by 64 people – now the city has five million inhabitants and has become the second most important metropolitan area in Mexico. As it developed, the city connected all the nearby towns, like Zapopan and Tlaquepaque, which nowadays maintain their historic centers. This is what you should know about how three cities became one.

Its name comes from the Arabic “Wad-al-Hidjara” which means: “River that runs between stones” or “Rocky river”. Cristóbal de Oñate – founder of the city – named it in honor of the conquistador of western Mexico, Nuño Beltrán de Guzmán, who was born in Guadalajara, Spain.

The city became the capital of the state of Jalisco and is the place for the powers of the state: the governor, congressmen and judges. Guadalajara is the administrative, political, economic and cultural center of all of western Mexico, reaching its first million inhabitants in 1964. 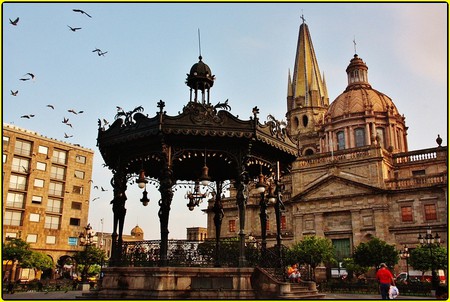 The connection between Guadalajara and Zapopan is the Virgin Mary. Around 1541, two friars brought a statue of the virgin to the city, beginning its long tradition with the region. The catholic church built a Basilica dedicated to the Virgin Mary in 1689 and every year on October 12th, millions of devout pilgrims take the image of the Virgin Mary from the Guadalajara Cathedral to Zapopan. This road, once uninhabited, is now one of the most important routes of the city which connects the two towns. Currently, a new line of the subway (the first urban electric train system in Latin America) is being constructed to increase the connectivity of the area. Zapopan is the municipality with the highest Gross Domestic Product (GDP) per capita of Jalisco, as well as one of the 30 richest municipalities in Mexico. 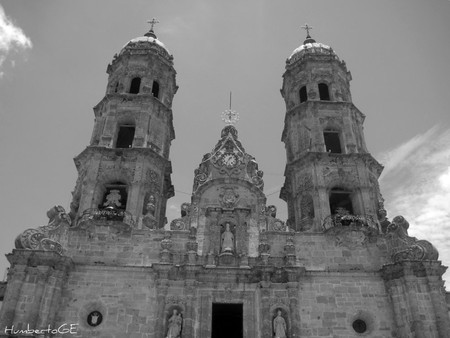 San Pedro Tlaquepaque – its official name – is a city and a municipality that integrates the metropolitan area of Guadalajara. Tlaquepaque has 608,000 inhabitants. Its historic center is one of the most visited places in the metropolitan area due to its many art galleries, restaurants and especially the Parián – a large patio surrounded by bars. During the war of independence, the rebel leader Miguel Hidalgo spent time in Tlaquepaque and also declared the end of slavery in Guadalajara. Tlaquepaque still conserves its rocky streets, churches and old houses. 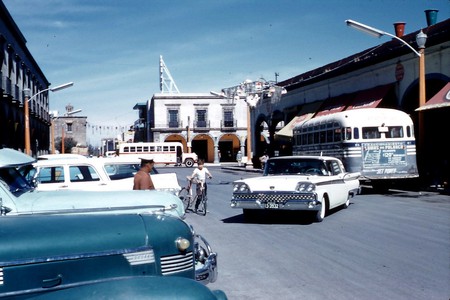 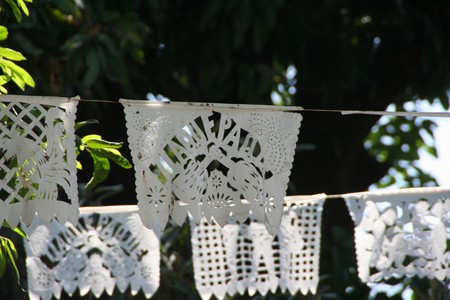