Where To Watch Mexican Wrestling In Mexico City

Lucha libre masks | © yameen9000/Flickr
Lucha libre, a.k.a. Mexican wrestling, is a way of life for many people in Mexico City and a ‘sport’ with the second highest spectator rate after football in Mexico. It is also an increasingly popular tourist attraction, with thousands of annual visitors considering it a key part of Mexican culture. They’re not wrong; it’s a spectacle like no other, that surpasses the ridiculousness of the US’s WWE, throwing in some extra athleticism, spangle and Lycra for good measure. Here’s where to watch luchas in Mexico City.

Stadium
The current home of Mexican wrestling is undeniably the enormous Arena México, built in the 1950s especially for the luchas, which now hosts regular luchasevery Tuesday, Friday and Sunday. Here you can see some of Mexico’s most well-known luchadores,such as Máximo and Shocker, being threatened with the removal of their trademark masks, and with it their masculinity, pride and reputation. It’s not really a surprise that this is known as the Cathedral of Lucha Libre, and with a 16,000+ capacity, you needn’t worry about getting tickets for your run of the mill lucha.Just buy them on the door when you arrive, or on Ticketmaster in advance. The only issue with this wrestling location is that the neighbourhood in which its situated isn’t the most savoury after dark. Therefore, don’t hang around for too long after the fight.
More Info
Open In Google Maps
189 Doctor Lavista, Doctores Ciudad de México, Ciudad de México, 6720, Mexico
+525555880266
View menu
Visit website
Visit Facebook page
Send an Email
Give us feedback
Book Now

If Arena México is the grandfather of Mexican wrestling venues, Arena Coliseo (a.k.a. The Lagunilla Funnel) is more akin to the baby brother. Despite actually having been around for longer than its rival, this smaller and older arena simply didn’t have the capacity during the Golden Age of Lucha Libre and was cast aside; nowadays, the capacity is double what it once was and actually equals that of Arena México. However, despite being shunned in the past, it still hosts regular luchas and is a popular venue to catch a spot of Mexican wrestling in the capital. Again, this arena is not situated in the greatest of neighbourhoods, so don’t dawdle in getting back to your accommodation after a fight. 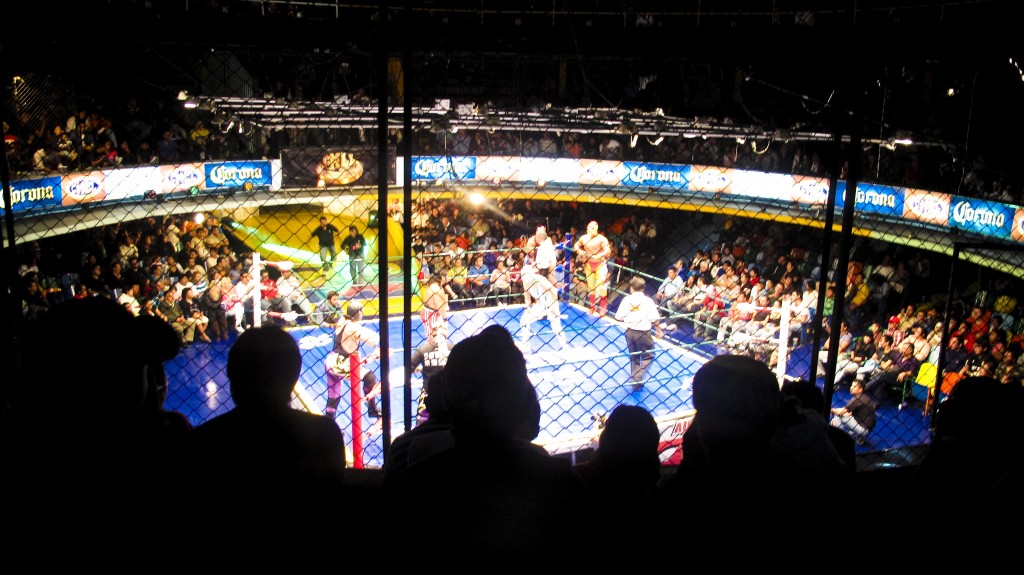 Our final suggestion for Mexican wrestling venues in Mexico City is the lesser-known and slightly more out of the way Arena Naucalpan. As the name suggests, rather than located fairly centrally in the capital, it’s situated in the north-western municipality of Naucalpan. If you want a smaller, and arguably less commercial, lucha libre experience then this is the destination for you. With a capacity of just 2,400 spectators, it’s certainly much more intimate and has been hosting regular luchas since the early 1960s. Currently, you can catch a wrestling match here on Wednesdays and Sundays. 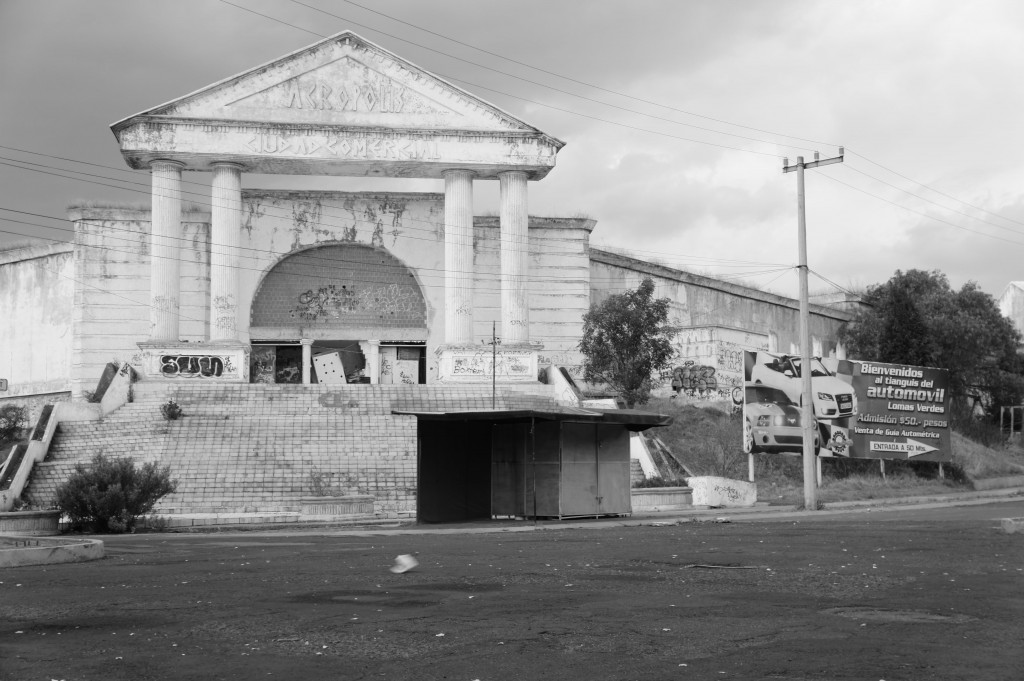