Where To Shop In The Zona Rosa, Mexico City

Zona Rosa in black and white | © Serge/Flickr
Mexico City’s Zona Rosa is best known as the LGBTQ hub of the Mexican capital, filled with top quality gay bars, stores and hangouts. However, it’s not half bad for shopping either! While it’s often conflated with Juárez (understandable, given that it is actually part of the larger Juárez neighbourhood) the Zona Rosa stands out as one of the city’s coolest spots. Here’s where to shop the next time you’re there.

This market is perhaps one of the zone’s most highly and warmly recommended shopping destinations, particularly for visitors to the city and those who are just passing through. That’s because the Mercado Insurgentes de Artesanías y Platería, as the name suggests, is the perfect place to pick up a gift or souvenir for yourself or loved ones back home. From traditional sarapes to stereotypical sombreros and all kinds of ceramic and silver goods, you’re sure to find something. 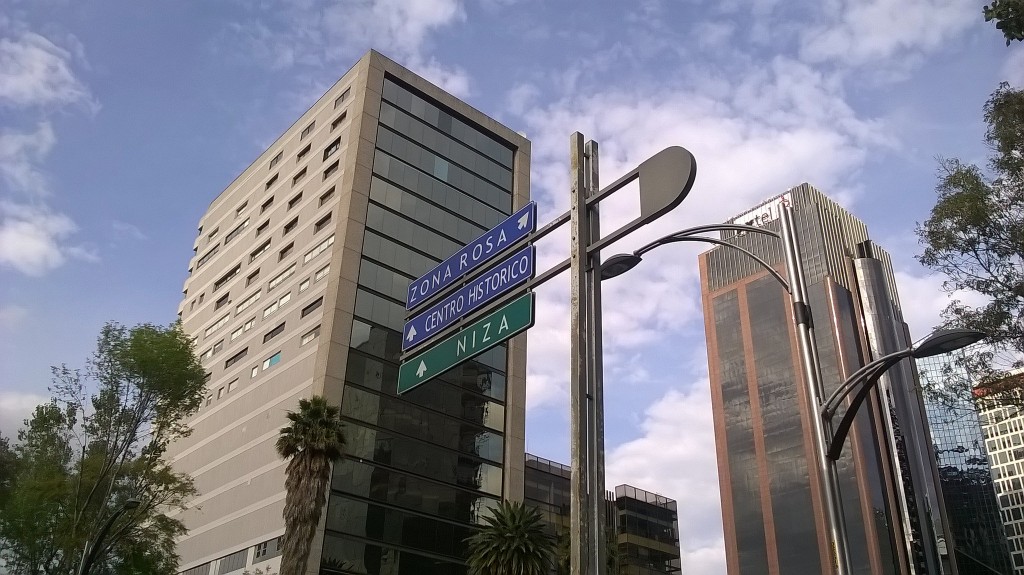 Marika Vera designs some of Mexico’s most elegant and sensual female clothing and underwear, and although the prices reflect her high concept, high quality fashion line, you’ll leave feeling like a million bucks – and you might have spent almost as much. With many designs inspired by erotica writer Anaïs Nin, all her pieces are cut in ways that leave just the right amount to the imagination. If you happen to be passing through Mexico City around Valentine’s Day, this might just be the boutique to check out. 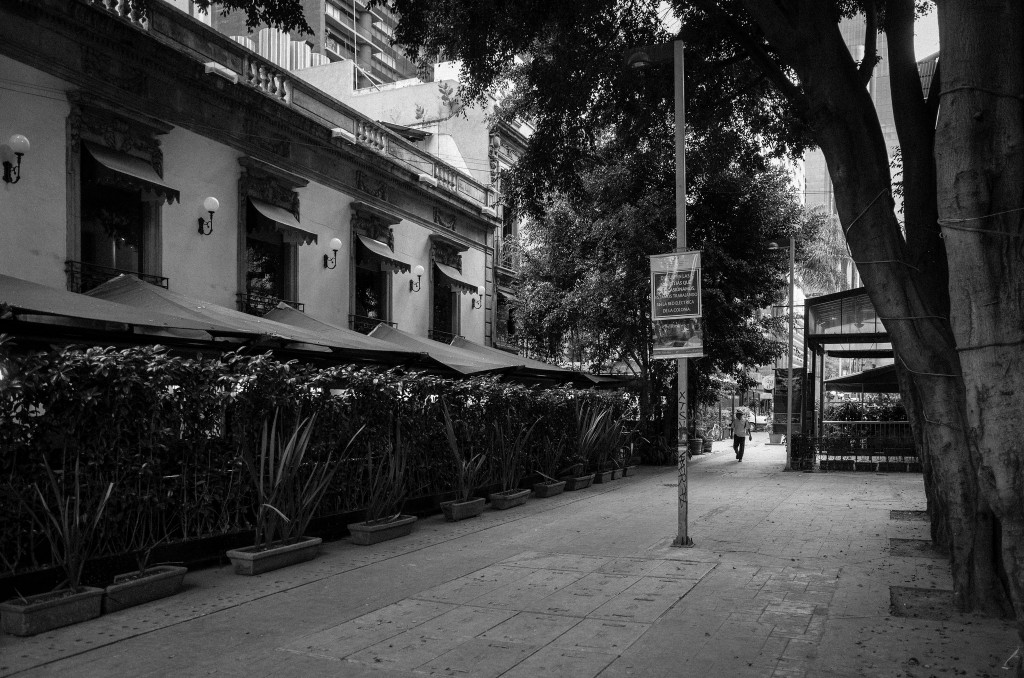 If you’d rather shop for homeware than underwear, then we instead recommend heading to Rococo. Named, we imagine, for the art and architecture movement of the same name, you’ll find designs inspired by European sensibilities of the 18th and 19th centuries as well as some more up-to-date, contemporary pieces that would fit in any home. As well as gorgeous designs, they also work with local artisans to ensure that you’re getting top quality products, and they’re getting fair recognition. 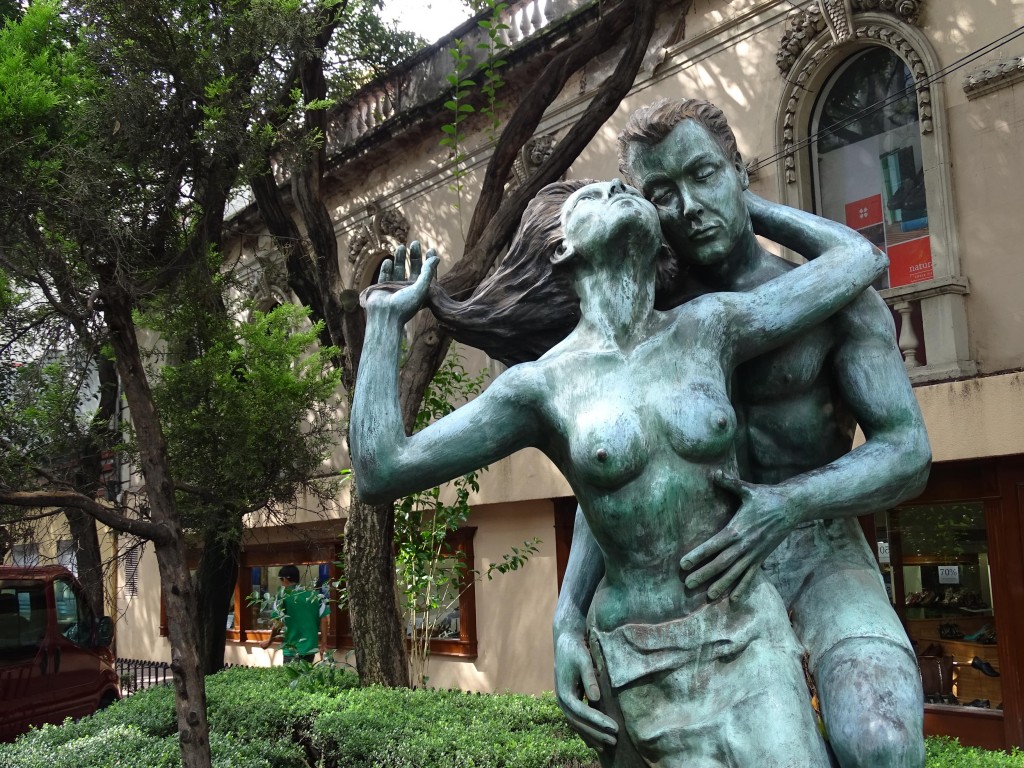 While Mercado Insurgentes is the ideal spot to pick up souvenirs, La Plaza del Ángel covers everything else you might need to buy while in the Zona Rosa. This shopping centre, situated in the very heart of the area, is filled to the brim with antique stores that will have you enthralled for hours. Approximately 50 stores in Plaza del Ángel deal in this antigüedades and you can even have restoration work carried out in some of them too. Go on Saturdays when you get the added bonus of the weekly tianguis. 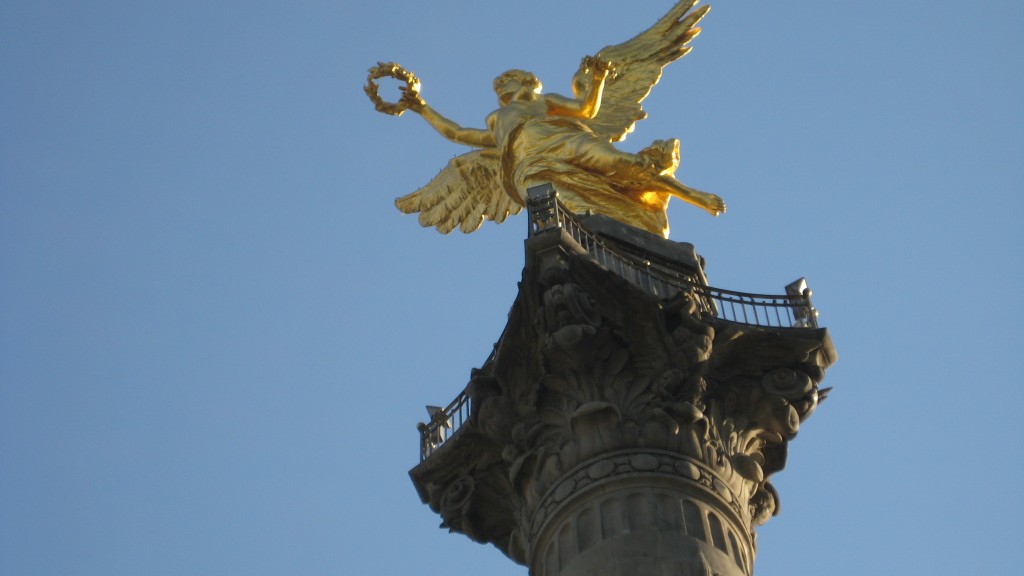 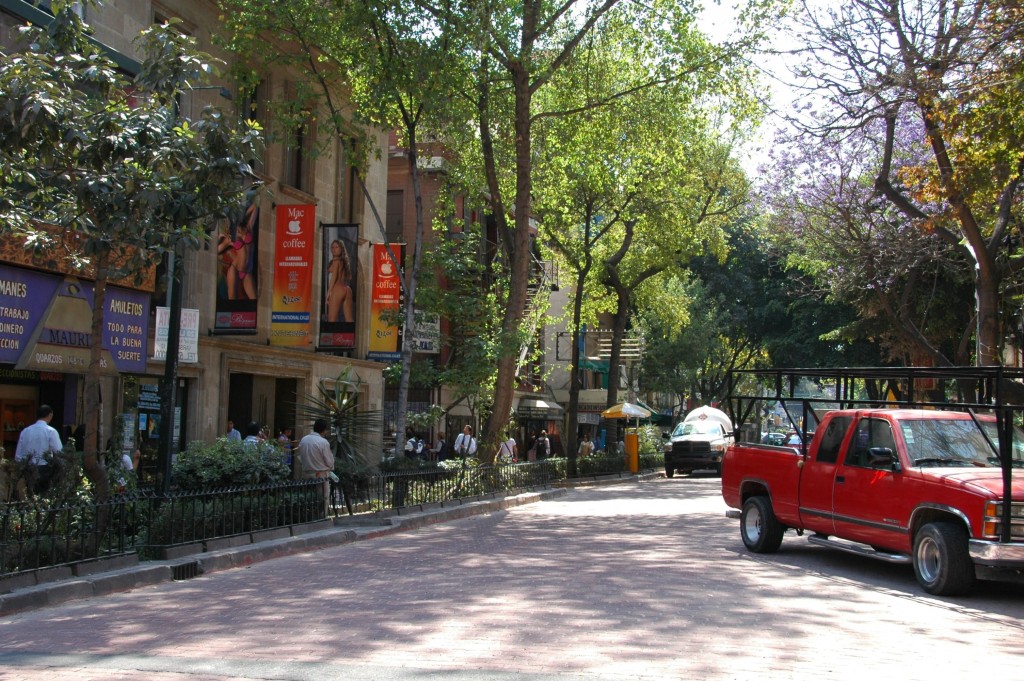 Another sex store that’s a classic of the Zona Rosa is Erotika Love Store. While it’s not got the classiest (or most inventive) name, it is a stalwart of the neighbourhood and makes a great place to pass half an hour out of either necessity or curiosity. With toys and treats for couples both gay and straight, edible underwear, and blow up dolls, there will be something to suit you, for sure. 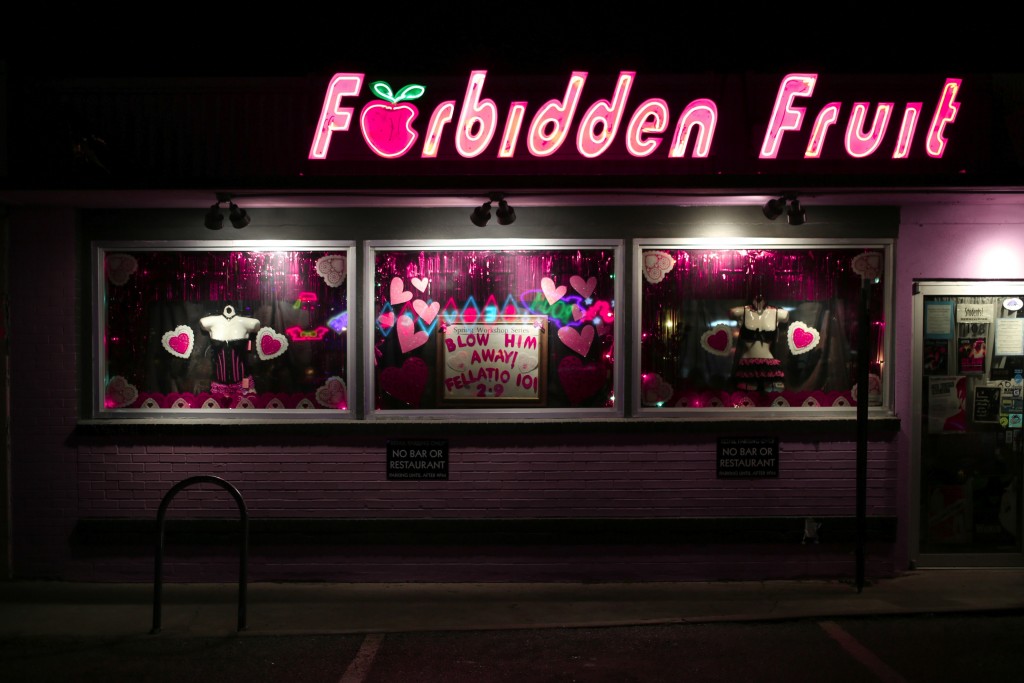 As well as being known as one of the best zones in Mexico City for LGBTQ people, the Zona Rosa is also the city’s Korean neighbourhood. As you can imagine, the food you’ll find there is amazing, but there are also a handful of Korean beauty stores where you can get your hands on the latest social media friendly products. One of the better options is TonyMoly, which also has an online store if you want to do a preliminary browse. 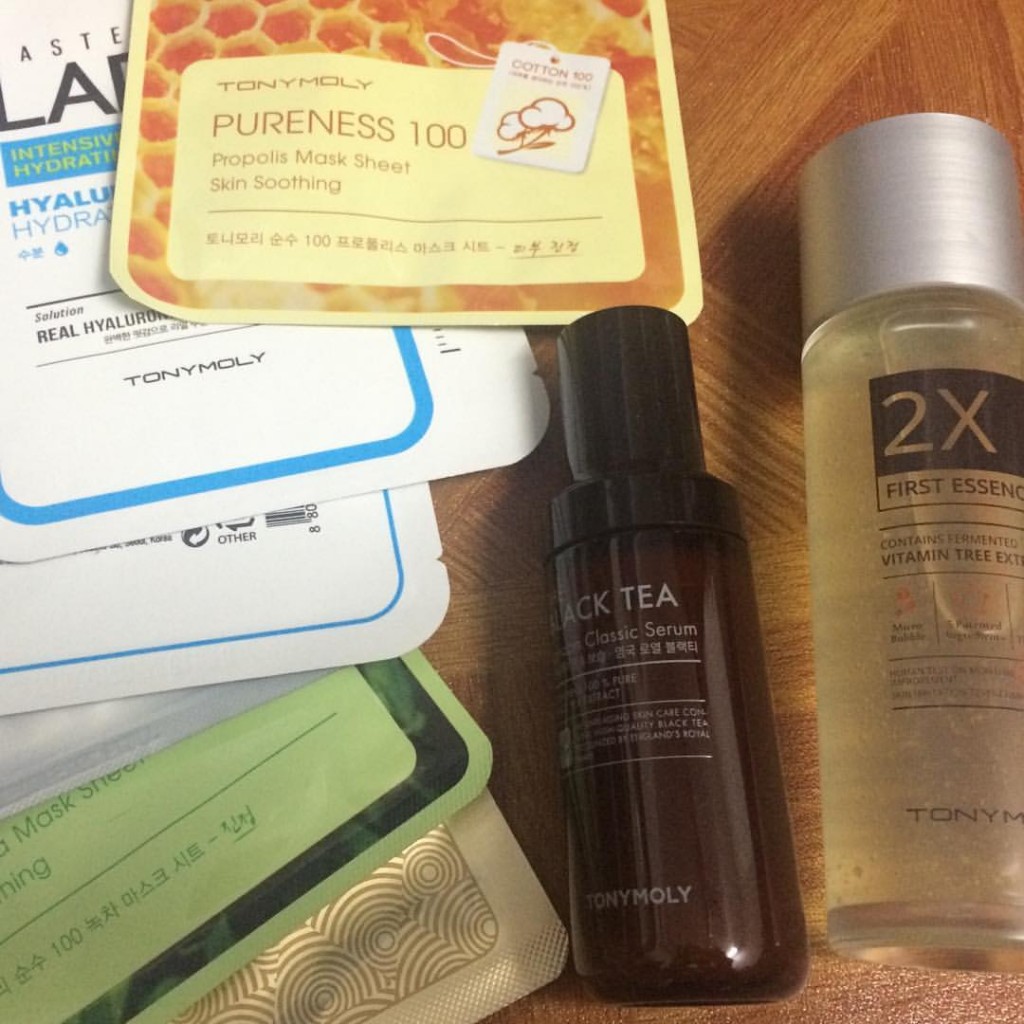