Where To Buy Traditional Mexican Clothing In Mexico City

Street side clothing | © Gavin Anderson/Flickr
People don’t usually come to Mexico City specifically for the shopping – in fact, Mexicans tend to cross the border to the US to pick up branded goods. Nevertheless, travelers more often than not leave laden down with bags of traditional, handcrafted garments. From the classic huipil, a ubiquitous piece of clothing in Mexico and Guatemala, to Huichol beaded products, there are any number of ‘traditional’ styles of clothing to choose from, but here are the top seven places you’ll definitely want to check out.

Market, Shop, Bazaar
Street side clothing | © Gavin Anderson/Flickr
The one-stop Mexico City shop, or should that be market, La Ciudadela is a well-known handicraft destination for travelers and locals alike. Wandering round the countless stalls takes hours, as you stop to fawn over Oaxacan alebrijesand tin mirrors from San Miguel de Allende. This is an excellent option if you’re on the hunt for handcrafted clothing however, as it’s known for its wide selection of huipils,blouses, shirts and dresses. Make sure you negotiate and shop around though, as the first price almost certainly won’t be the lowest.
More Info
Open In Google Maps
S/N Balderas, Colonia Centro, Centro Cuauhtémoc, Ciudad de México, 6040, Mexico
+525555101828
Visit website

Bazaar, Market
Coyoacán | Pixabay
If you’re looking for clothing and accessories, then the Mercado Artesanal de Coyoacán is the perfect place to be. Famed for being the birthplace of Frida Kahlo, Coyoacán now has numerous shopping options. By far the most popular remains this artisanal market though, situated right of the Jardín Centenario. Handwoven bags, pillowcases from Chiapas and Huichol beading can all be found here, along with a ton of other products that you’ll find hard to resist.
More Info
Open In Google Maps
25 Felipe Carrillo Puerto, Coyoacán TNT, Coyoacán Ciudad de México, Ciudad de México, 4000, Mexico
+525555884531
Visit website

Bazaar, Market
Markets | © Alejandro de la Cruz/Flickr
Our final market option is the legendary Bazaar Sábado, which only opens (unsurprisingly) on Saturdays. These sprawling tianguisare located just off from one of Mexico City’s nicest plazas and stock handcrafted designs from individual sellers and even better known designers such as Carla Fernández. From 9am to 6pm, you can get lost in this maze of stalls and pick up basically any quirky piece of handcrafted clothing you want. An unmissable Mexico City experience. STORES
More Info
Open In Google Maps
11 Plaza San Jacinto, San Ángel TNT, San Ángel Ciudad de México, Ciudad de México, 1000, Mexico
+525556160082
Visit website

One of the most reliable places to buy handcrafted, genuine artisanal products in Mexico is FONART. While the majority of handicrafts are sold on street stalls and in roaming tianguis, this chain of stores brings together various different styles of folk art and traditional clothing from a variety of indigenous communities, before selling them at fixed prices in government owned stores. While the prices are non-negotiable, the quality is assured, plus you can rest safe in the knowledge that you’re helping promote the survival of these dying traditions.

A popular Mexican export is the Pineda Covalin brand. With boutiques all across the world – from Mexico to Chile, the US to Colombia, and even Lebanon, they take inspiration from traditional Mexican fashion and repurpose it on more modern designs, all while working in partnership with artists, craftspeople and institutions to do so. For bold patterns and reliably quality products, Pineda Covalin makes a great option if you’re on the hunt for traditional styles. 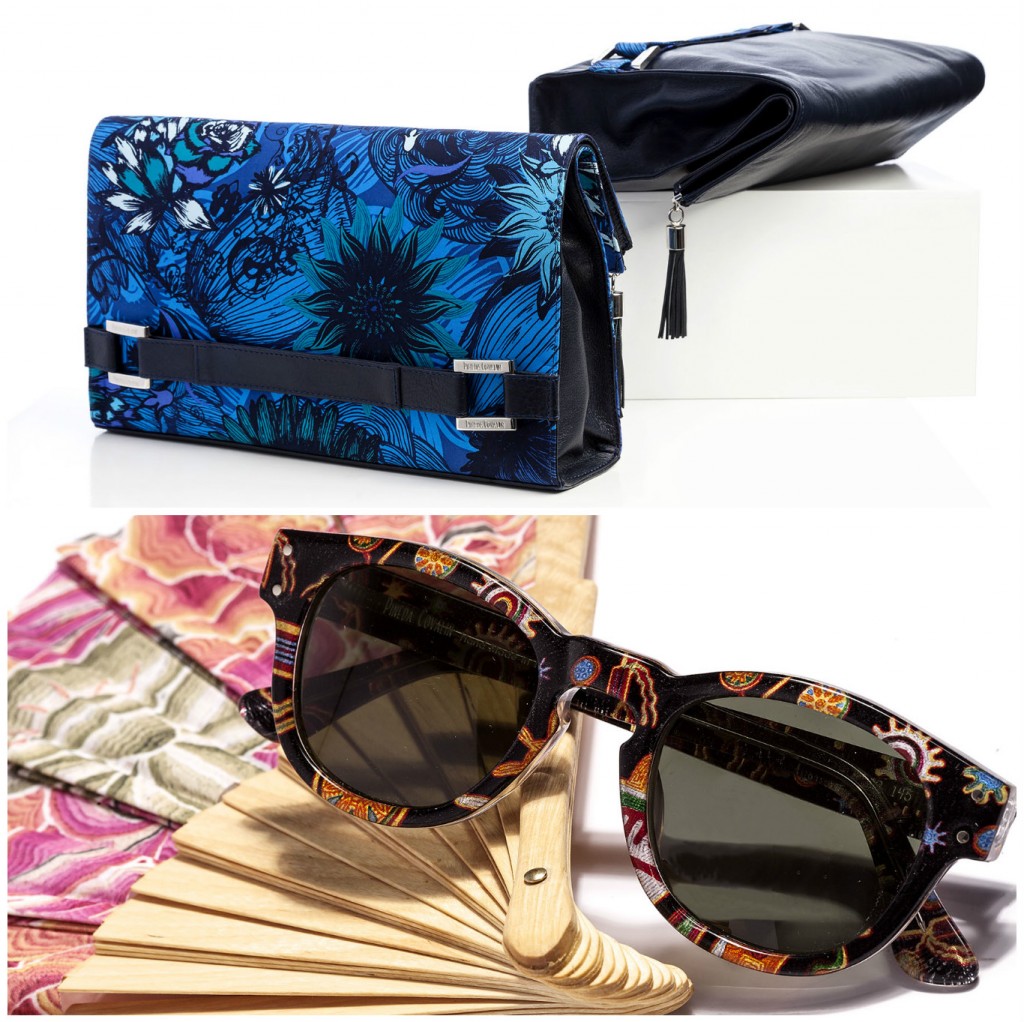 Rather strangely sharing an address with the aforementioned Pineda Covalin, Fábrica Social is one of the city’s best boutiques offering handcrafted, established designs. Mixing commercial trends with traditional techniques and patterns, they operate on a fair trade philosophy, bringing together Mexican women to both learn new craft basics and continue developing their own textile skills. Overall, they work with eight distinct Mexican communities to produce the products which can be bought in their two Mexico City branches (the second branch is in La Roma). 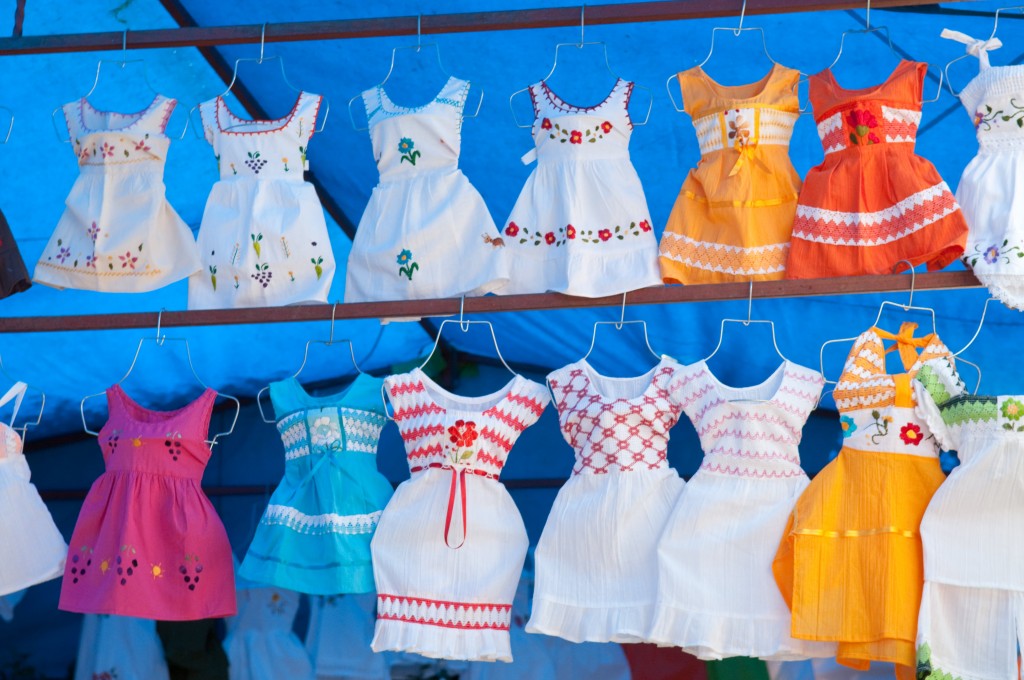 Art Gallery, Museum
Finally, another Coyoacán-based option is Casa de Luna, a gorgeous fair trade store which sells all manner of local, artisanal products. From jewelry to textiles to typical Mexican clothing, they have it all. This place is perfect if you want to branch out from just clothes too, as they also stock ceramics from Tzintzuntzan and products from San Miguel de Allende. Either way, all of the products sold in the ground floor store are exquisitely crafted and incredibly well curated.
More Info
Open In Google Maps
23 Francisco Ortega, Coyoacán Ciudad de México, Ciudad de México, 4000, Mexico
+525556597325