What to Do on a Rainy Day in Merida, Mexico 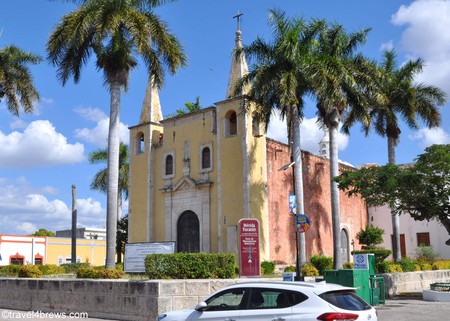 The capital of Mexico’s Yucatan region is increasingly popular with visitors, and there’s even plenty to do if it rains. Read on to find out more about Merida. 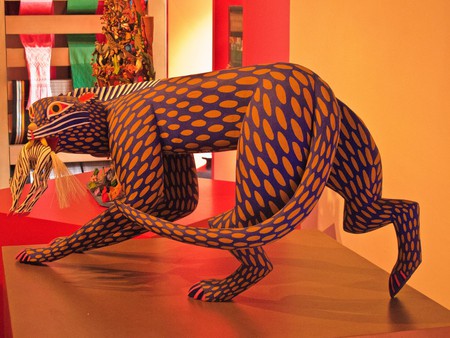 Check out the art

Merida is known for its art galleries, and there are plenty of them. Emerging artists take centre stage at the Fundacion de Artistas, and there are regular exhibitions and cultural events at La Cupula. Other options include Casa Montejo and La Eskalera, while Soho Galleries exhibits work by international artists.

Mooch around a museum or two

If you prefer museums over galleries, Merida doesn’t disappoint. The Museum of the City tells the story of Merida through the ages, while the Gran Museo del Mundo Maya focuses on the influence of the ancient Maya civilization on the Yucatan peninsula and beyond. Also worth a mention is the anthropological collection at Palacion Canton. 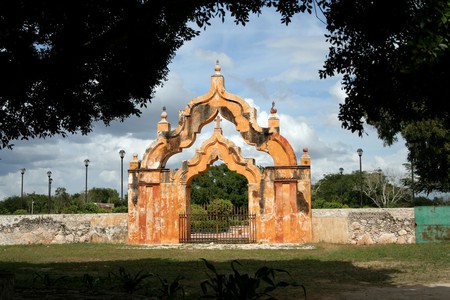 Dive into history at a hacienda

Another rainy day activity is a visit to one of the historic haciendas near the centre of town. While you won’t want to spend time walking around the grounds, the museum at Hacienda Sotuta de Peon gives visitors a look at the henequen industry that made Merida rich. Alternatively, head to Hacienda Xcanatun to eat and drink in distinguished surroundings. 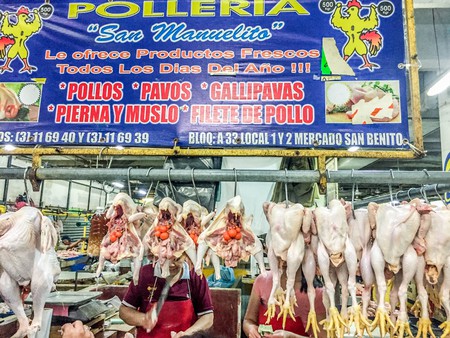 The covered markets Luciano de Galvez and San Benito provide entertainment for hours with hundreds of stalls selling almost anything you can think of. You can shop for souvenirs and grab a bite to eat while you’re waiting for the rain to ease off.

Food is a big deal in the Yucatan, as it is all over Mexico, and a cooking class is a great way to spend a rainy day. Sign up at Los Dos Cooking School or Casa Lecanda to learn how the locals make their dishes so delicious.

Sticking with the foody theme, Merida is chock-full of great restaurants where you can while away the hours eating and drinking. For traditional Mayan cuisine head to La Chaya Maya, or for something more contemporary book a table at Rosa Sur 32.