What They’re Reading in Mexico City this Summer 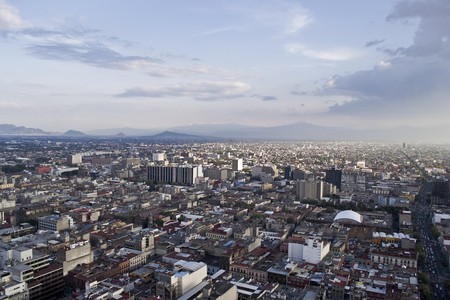 With plenty of new releases, old favourites getting more shelf-time in popular Mexico City bookstores and some well-known authors providing long-awaited continuations to famed series of books, it comes as no surprise that there’s plenty for bookworms to get their teeth into this summer in Mexico City’s literary scene. Here’s what they’ll be reading over the coming months in the Mexican capital.

Of course, J.K. Rowling’s book Fantastic Beasts and Where to Find Them is far from a new release, originally going on sale in English way back in 2001. However, the popularity of the film adaptation, released November 2016 in Mexico, means it’s likely that the Spanish-language adaptation of the screenplay, Animales Fantásticos y Dónde Encontrarlos: Guión Original, will be a popular read throughout the summer. 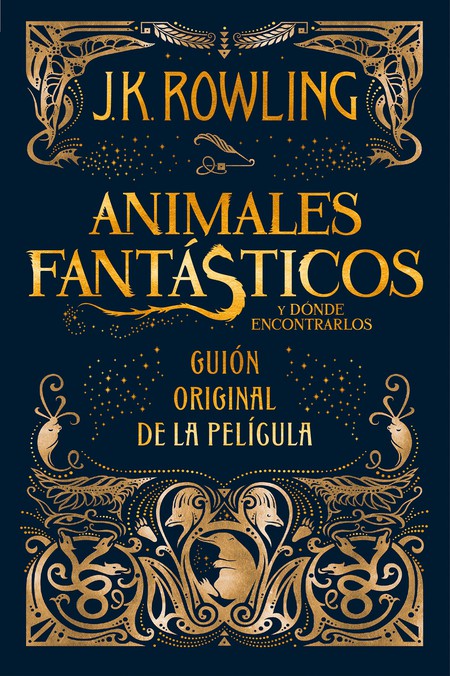 If the name Paula Hawkins sounds familiar, it’s because she’s the brains behind the smash hit success Girl on the Train, published in 2015. Her debut novel has sold 18 million copies to date and remained on The Times bestseller list for 79 weeks. It was recently adapted into a film starring Emily Blunt. Now Hawkins is back with a new thriller, Into the Water (Escrito en el Agua) which follows the mysterious deaths of two women in a small town; it will undoubtedly make the same impact as her debut across Mexico City this summer. 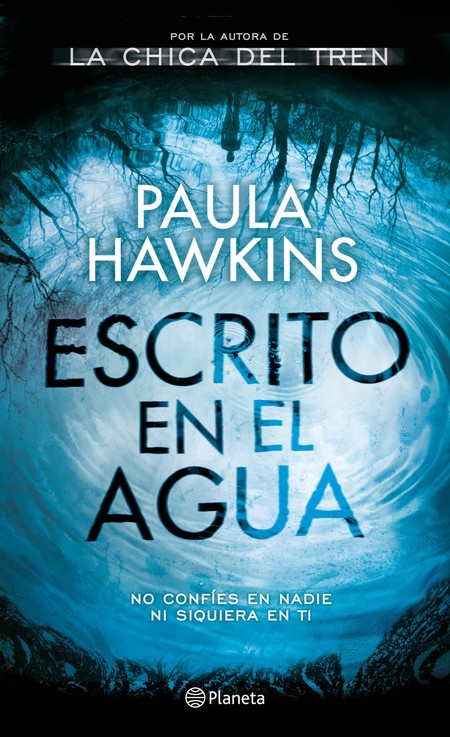 Another book from an English-speaking author, Angie Thomas’ El Odio que Das (The Hate U Give) is already one of the most talked-about books in Mexican bookstores right now. Tapping into the racial tension that is ever-present in the States and many other countries, El Odio que Das follows the story of an Afro-American teenager named Starr who straddles two worlds – her home in a poor, black neighbourhood and her school in a rich, white one.

Our next prediction for Mexico City summer reading lists is another translated text: George R.R. Martin’s sixth instalment in the Game of Thrones series, Winds of Winter (Vientos de Invierno). This long-awaited book was intended to have been released before the start of season six of the HBO adaptation back in 2016, but it was then rescheduled for early 2017. Recent updates from the author himself confirm he’s still working on the text, but this will definitely feature on reading lists around the world when it’s finally released. 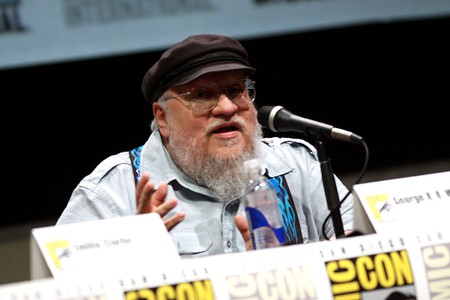 Moving away from texts in translation and into the world of native Spanish speakers, we come to the Chilean author Isabel Allende and her new novel. Chances are you’ve heard her name whether you speak Spanish or not, given her status as one of the world’s most prolific authors (she’s sold over 85 million books to date), and this year she’s back with a new release titled Más allá del Invierno (In the Midst of Winter). A multicultural love story that takes place in Brooklyn, New York City, and South America, Más allá del Invierno also tackles the tricky topic of immigration. 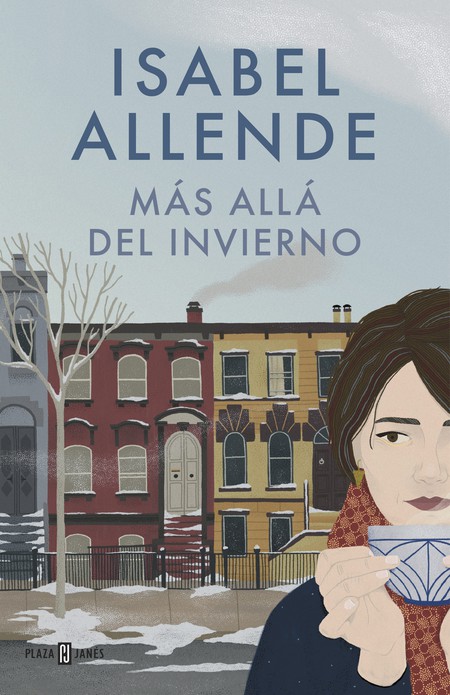 Award-winning Spanish novelist and columnist Almudena Grandes is well known for her Episodios de una Guerra Interminable series, and the fourth instalment will likely be well received by fans eager to see how the tale continues. Los Pacientes del Doctor García (The Patients of Doctor García) takes place between Spain and Argentina in the years 1945–1954, with part of the plot crossing into Germany. We predict it will be popping up in bookstores and on reading lists across Mexico City this summer.

Tell Me How It Ends by Valeria Luiselli

Tell Me How It Ends, otherwise known as Los Niños Perdidos in its Spanish-language iteration, is a change of pace for popular New York City-based Mexican author Valeria Luiselli, and is described as ‘an essay in 40 questions’. Dealing with the migrant crisis, of which Luiselli saw repercussions firsthand when working as a translator in the USA, this hard-hitting essay, released in early 2017, doesn’t look as if it’s losing any traction.

"Tell Me How It Ends" by Valeria Luiselli is probably one of my favorite pieces of literature. Knowledge is power. This has awoken a passion within that I need to pursue. Speak up. Stay woke. • • • #humanRights #valeriaLuiselli #chelseamarket #posmanbooks #tellMeHowItEnds #nyc #htx #mexico #coffeeHousePress #immagration #brownandproud 💁🏽🤘🏼🤙🏼

Unlike some of the previous recommendations, which have been follow-up texts in popular literary series or new releases from already established authors, El encanto is a debut novel, the work of Spanish author Susana López Rubio, perhaps best known for her work as a screenwriter on shows such as Hospital Central and Policías, as well as for her children’s books La Mejor Familia del Mundo and Martín en el Mundo de las Cosas Perdidas. El Encanto is set in 1950s Havana and examines some rather more adult themes of love, desire and blame. 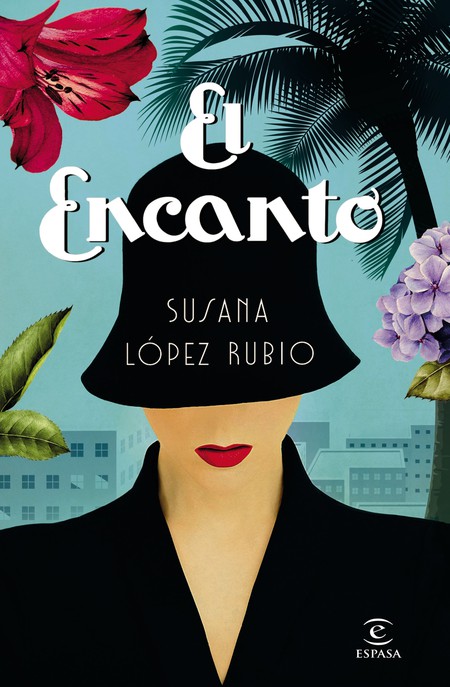 Finally, Me Crece la Barba will undoubtedly be popular in Mexico City this summer, written as it is by the popular deceased Spanish poet Gloria Fuertes. A compilation of poetry aimed at and suitable for both children and adults, Me Crece la Barba is a fantastic anthology of some of Fuertes’ best and most popular works, chosen by Paloma Porpetta of the Fundación Gloria Fuertes. This is an ideal text for all the family to enjoy.