Welcome to the Mexican Town Where the Locals Speak Italian 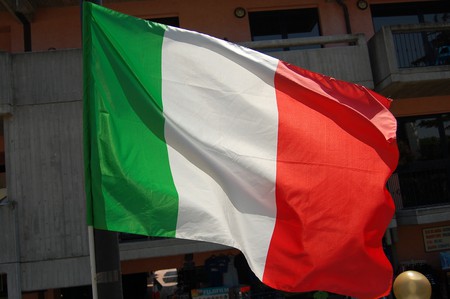 You don’t have to travel to Venice to hear the sweet, melodious tones of Casanova’s native tongue. Just take a trip to Puebla, Mexico. Seven miles southwest of the state capital is the tiny town of Chipilo, where a Venetian language is spoken by the descendants of some 38 Italian families who migrated to Mexico more than 130 year ago.

The families were driven from their hometown of Segusino, at the foot of the Alps in northern Italy, when a burst riverbank flooded their farmlands. They arrived in Mexico in 1882 and set to work in agriculture and dairy production, becoming famous throughout the region for producing excellent cheese.

The town they built, with its lively central piazza and its numerous fantastic Italian restaurants, still retains the flavor of rural Italy. Local stores are stocked with potent cheeses, pastas, cold cuts of meat, and wine.

A tiny but very distinct #Italian community in #Chipilo that dates to a migration a century ago. Here, Mexican Spanish mixes seamlessly with the old Venetian Italian dialect. We're buying cheeses and sausages and having #pizza and pasta. This is pasta en tinta de #pulpo. #Puebla.

But the town’s most striking feature is its language. Beans in Chipilo are not “frijoles” as they are elsewhere in the country, but “fasui.” When Chipilo inhabitants say goodbye they don’t say “adios,” but “se vedon.”

Over the years the language has grown apart from the Venetian dialect you would hear in Segusino today. “When we meet Venetians they tell us that we sound like their grandparents,” restaurant owner Javier Galeazzi told Spanish newspaper El País.

The town has managed to retain its personality through the years, with locals defining themselves as both proud Italians and proud Mexicans. As these two countries share many values and traditions, complications with this dual identity rarely arise. The one exception is when Italy play Mexico at soccer, an event that throws Chipilo into confusion, with some supporting their birth country and others identifying with the European country of their forefathers.

Some of the ancestors of the Venetian migrants have enjoyed great success in Mexico. The Italian Coffee Company is a franchise of coffee shops with some 400 branches throughout the country. Domingo Minutti, the co-founder of the company, is an Italian-Mexican whose great-grandparents made the journey from Segusino.

Eduardo Montagner Anguiano is a writer and a campaigner on behalf of minority languages in Mexico. His debut novel Al prim (The First) was written in the Venetian dialect that he grew up speaking.

The dialect is one of only four non-indigenous languages that are used in Mexico today, according to Ethnologue, a publication that provides a linguistic profile of the world. (The other three are Spanish, Mennonite Low German and Vlax Romani, a dialect of the Romani language). Ethnologue categorizes Mexico’s Venetian dialect as “threatened,” although it notes that Chipilo has maintained its strong community bonds through the years, enabling the language to survive until now.

Montagner Anguiano is concerned about his language’s fragile status and is actively involved in the fight to preserve it. To highlight the importance of the language, he likes to use a common Chipilo saying:

“Fin che i veneti i parle veneto i sará vivi.” Venetians will exist as long as they speak Venetian. 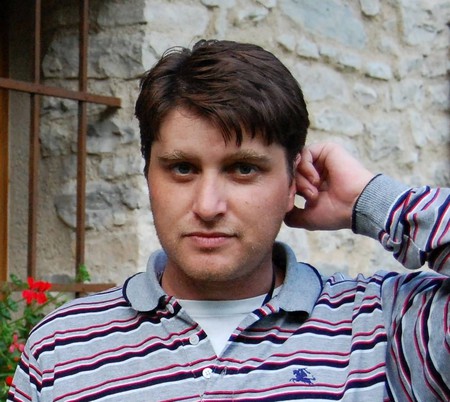