Welcome to the Mexican North Pole 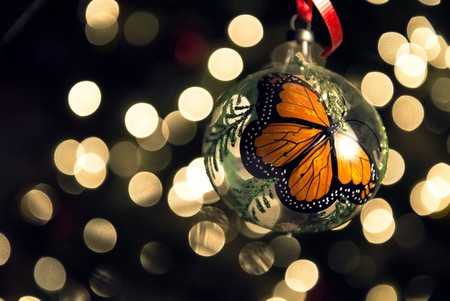 It’s always Christmas high in the hills of the western Mexican state of Michoacán, but you won’t find much snow in these sunbaked mountains. The former mining town of Tlalpujahua is home to a year-round industry dedicated to the production of Christmas decorations for the Mexican and international markets.

Home to less than 4,000 villagers, the town contains a major factory which makes glass Christmas spheres, snowmen and snowflakes. Alongside this production center are around 250 small family-run workshops that also make the decorations. All in all, about 70 percent of the town’s economic activity is tied to Christmas. 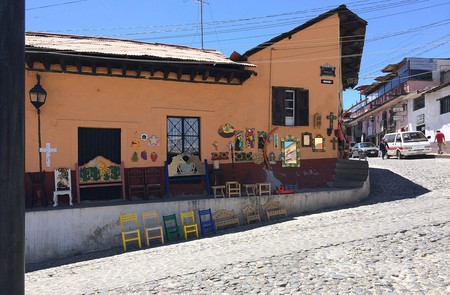 When Christmas came to town

The town industry was actually born of necessity. Once a successful mining hub, a landslide destroyed the major gold and silver mine in 1937. As well as partially destroying the town, the disaster left the vast majority of locals without jobs. By 1959, all mining activity in the area permanently came to an end.

Step in Joaquín Muñoz, an enterprising Tlalpujahua man who had learned to make Christmas items in the United States. In the mid-1960s, Muñoz returned to his hometown to set up a small operation. This eventually grew into a very successful enterprise, which employed 1,000 workers.

Although the company did not survive, the art of making Christmas spheres was firmly established in Tlalpujahua. 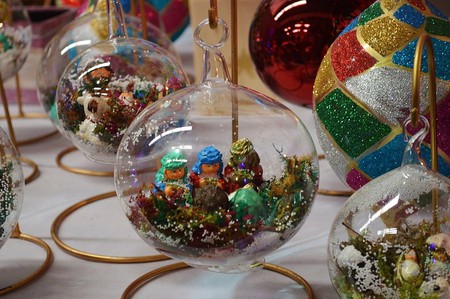 The glass spheres are mostly handmade – with the blowing of the glass typically done by men and the painting by women. The workshops are stacked together, with the artisans blowing the glass and painting by hand. The ornaments come in all different shapes and colors. While glass spheres are the classic design, there are more than 1,000 more unusual shapes as well – from Christmas trees to fruits and animals.

Workers from other parts of Mexico move to the town to find employment. Once they learn the craft, many set up shop with their own business. 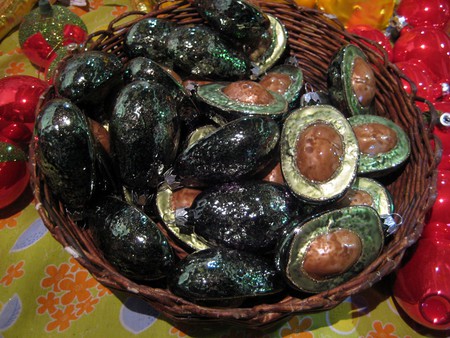 As well as creating jobs in town, the Christmas industry has triggered a tourism boom. During November and early December, the town’s cobbled streets fill with visitors for its annual Christmas decoration fair.

In 2005, the picturesque village was named a Pueblo Mágico, or Magic Town, by Mexico’s Department of Tourism. One of 111 such towns in the country, the identification of Tlalpujahua as a Magic Town marks its importance as a landmark that lies outside of Mexico’s network of obvious tourist must-sees.

Visitors come from far and wide to see the Christmas decorations being crafted and the local workshops welcome the attention. If you visit, they will happily open their doors to show you how the Christmas magic is made. 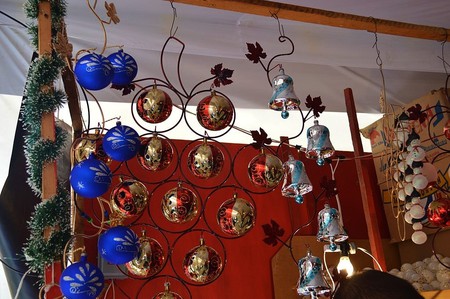