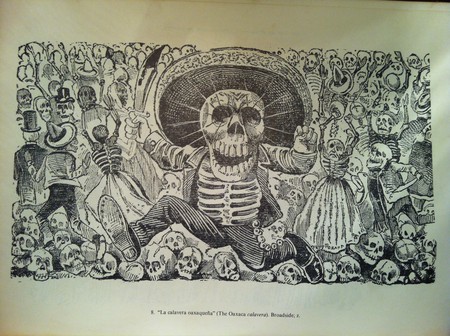 This June will see the arrival of Mexico’s newest underground museum at the Zapata metro station, which will become a permanent display for stressed commuters and visitors to admire and hopefully just one exhibit amongst many in Mexico City’s metro stations. Furthermore, while it’s not Mexico City’s first-ever underground museum, it certainly looks set to be the largest.

As reported exclusively by El Universal, this exhibit will predominantly focus on caricatures by various artists, both from Mexico and abroad, as well as the famed Catrina engravings of José Guadalupe Posada. Selected works to be on display at Metro Zapata include the Familia Burrón caricatures by Gabriel Vargas and the Los Agachados series by Rius. 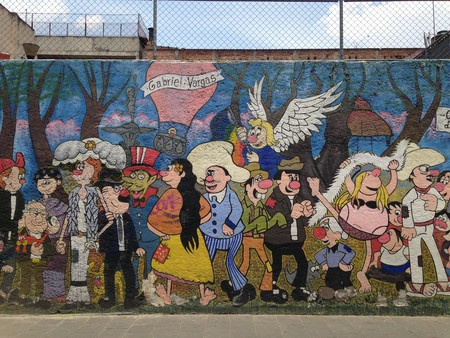 Alongside these spectacular collections, there will also be several caricatures of Emiliano Zapata, the revolutionary for whom the station was named and other assorted cartoons from various other caricaturists.

These artworks will be divided up into several sections, ranging from the beginnings of the caricature craft to the 19th century. According to El Universal, there will even be parts focusing solely on political and social movements, as well as one dedicated to José Guadalupe Posada.

Beyond the art, there will be a so-called consulting room, where interested parties can read more about the metro’s history, admire personal artefacts that once belonged to the artists and buy some books to take home with them.

However, this isn’t the first time Mexico has seen the arrival of underground exhibits in its metro stations, nor is it likely to be the last. The (supposedly) temporary Metro Museum, which can currently be found at the Mixcoac station, houses an exhibit of tickets, photographs and even artworks by huge names such as Leonora Carrington, Vicente Rojo and Raúl Anguiano and has been incredibly well-received by visitors.

There are also murals going up around other metro stations, such as those dedicated to the lucha libre in Guerrero and more that focus on boxing at Metro Garibaldi; this is without even touching upon the impressive solar system and science exhibit in Metro La Raza. It’s hoped that this will be an ever-growing and developing project that will add life and colour to the Mexico City metro stations – and many would agree that they could use it. 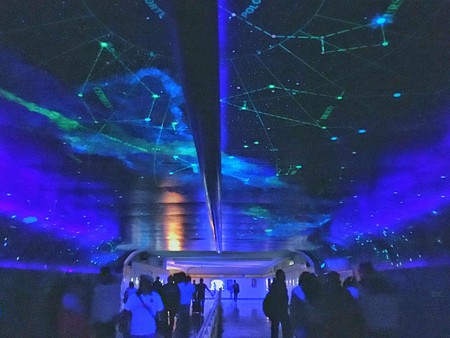