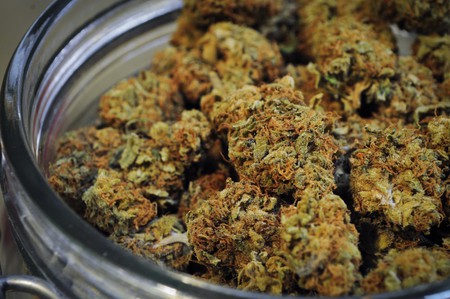 Mexico’s tourism secretary has sparked debate by saying that marijuana should be legalized in the popular tourist hotspots of Cancún and Los Cabos in order to reduce criminal violence in these areas. 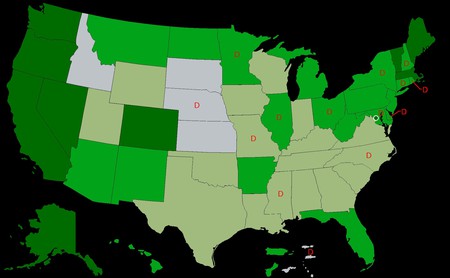 The Baja California Peninsula is home to the resort of Los Cabos, but has suffered drug violence for decades. Quintana Roo boasts a wealth of different tourist attractions, including the massively popular resort of Cancún. In recent years, the city has experienced an uptick in violence. Several cartel-related shootings have made international headlines.

“It’s absurd that we’re not taking this step as a country,” de la Madrid told journalists in Mexico City. “Even if there’s work to do on the whole of the country, I’d like to see that it might be done in Baja California and Quintana Roo.” 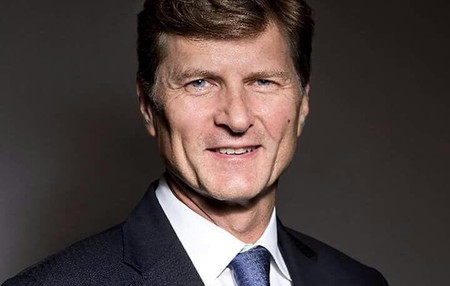 Following his comments, the secretary sent a tweet saying: “I want to emphatically say that my opinion on legalizing marijuana was a personal comment.”

Mexico legalized marijuana for medical purposes in June, yet full legalization is nothing more than a proposal for now. President Enrique Peña Nieto is unlikely to push for legalization before his term ends in December.

Nevertheless, the reaction to de la Madrid’s comments suggests that change could be on the cards for the future.

Since marijuana was legalized in some parts of the United States, cartel profits from the drug have tumbled. 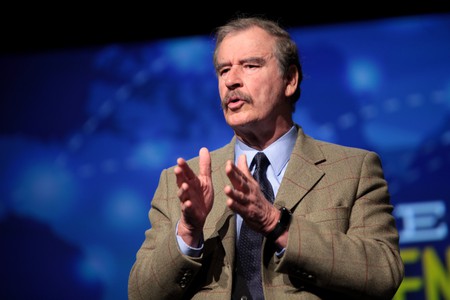 Data from the U.S. Border Patrol shows that marijuana seizures along the border with Mexico have dropped since the introduction of new legislation. Agents apprehended around 1.3 million pounds of marijuana in 2016, compared to nearly 4 million pounds in 2009.

Carlos Mendoza, the governor of the state of Baja California Sur, welcomed the tourism secretary’s comments.

“It seems foolish and illogical that we’re here fighting with a strategy that costs lives in Mexico and magically, crossing the border, marijuana becomes legal,” he said.

“The path toward legalizing drugs is irreversible,” Fox said in 2014. “Prohibition must be replaced by regulation.”