The Top Museums in Chiapas, Mexico 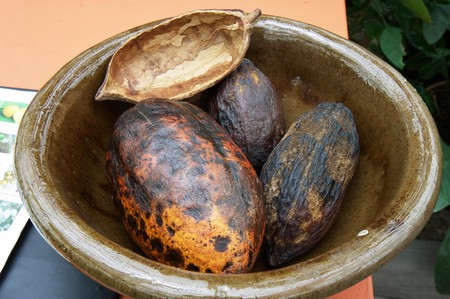 The sights and sounds of Chiapas are not only found in the jungle or floating down the river in a canoe, the state also has some incredible museums that offer a broader understanding of the native flora and fuana and the region’s original inhabitants. Take some time to get to know Chiapas on a deeper level.

This 16th century former convent is one of Chiapa de Corzo’s must-see stops. Inside its stunning brick red and white exterior is the lacquerware musuem – a collection of pots, gourds and other household items brightly painted and lacquered over. The tradition of making lacquerware is said to have existed in Mexico even before the Spanish brought pieces with them to the New World and there is no other museum which features this art form in all of Mexico. 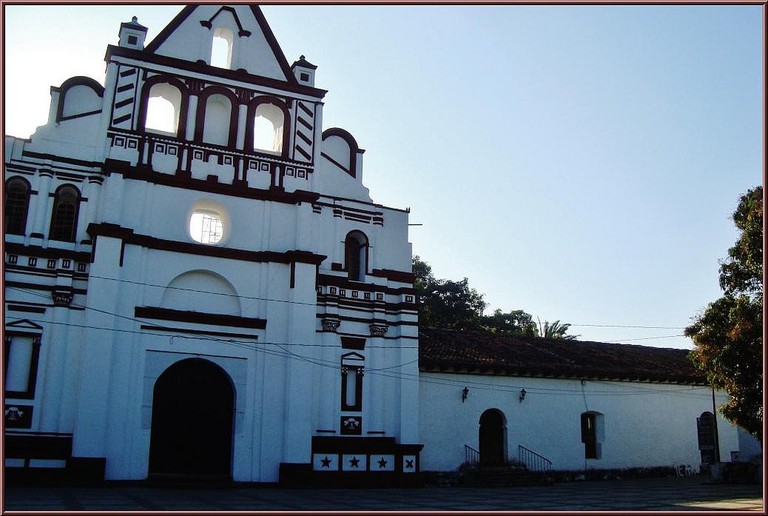 Coffee lovers should not miss the Coffee Musuem in Tuxtla Gutiérrez where visitors can take guided tours to learn about the social, economic and cultural importance of coffee in Mexico and aroud the world. They have distinct exhibition rooms dedicated to the history, biology and distribution of coffee as well as a coffee tasting room and a coffee bar.

The marvelous cacao plant is believed to have been first cultivated in Chiapas and the surrounding areas of equatorial Mexico. This musuem pays homage to the illustrious history of cocao production and chocolate in Chiapas and also gives visitors plenty of opportunities to try chocolate in the various forms made in the musuem’s own chocolate factory! 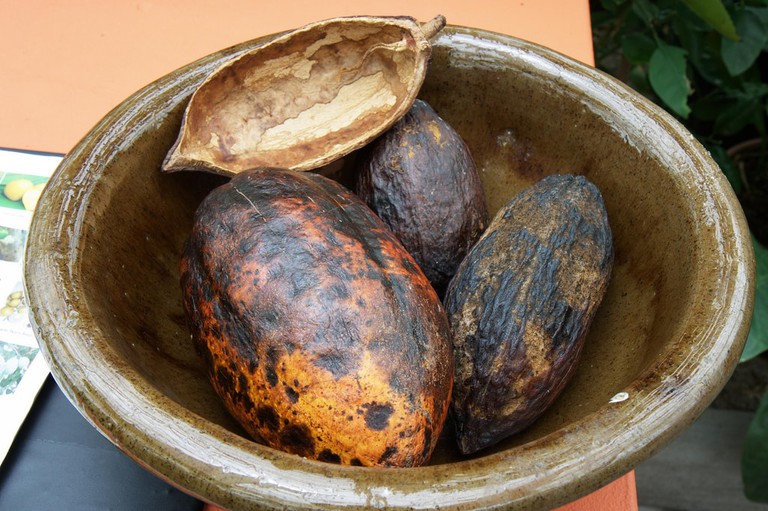 Jade was a mystical and precious stone in the ancient days of Mexico. Control of Jade mines made cities like ancient Teotihuacan very rich. It was used extensively for trading and also made into death masks, jewerly, and household items. The Jade Museum has hundreds of items on display from pre-Colombian times up until today and how jade is used in fine jewerly.
Museo Mesoamericano del Jade, 16 de Septiembre 16, Zona Centro, San Cristóbal de las Casas, Mexico+52 967 678 1121

Before the sun sets in Tuxla Gutiérrez and locals head to the Plaza de la Marimba to hear marimba music and dance, take a walk over to the Marimba Museum to familiarize yourself with this fascinating musical form. The museum boasts a marimba production area, several interactive audiovisual areas so you can listen to music intrepreted by famous marimba bands and even a giant marimba on the floor so you, like Tom Hanks, can pretend to be a kid again. 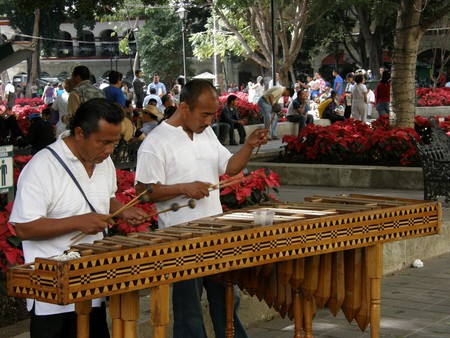 Despite some of the awkward-looking dioramas, this musuem takes visitors through a litany of medicinal herbs and techniques used by the indidgenous people of Chiapas, the tzotzil-tzeltal. Through the eyes of healers, bonesetters, midwives and herbalists, the museum offers a small peak into the world of indidgenous medicine in this area. There is also an on-site medicinal herb demonstration garden. 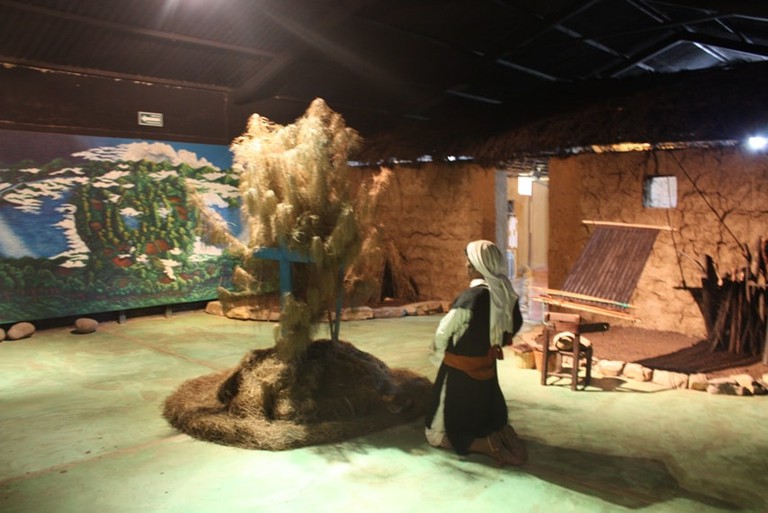 The Botantical Museum and Gardens are an important resource for knowledge regarding the endemic flora of the state of Chiapas. Located in the heart of the state’s capital, the museum displays cross sections of some of the region’s most important trees, a permenant expo on medical plants and one on the flowers of Chiapas. There are great reminders of the sheer botanical diversity of this area.

At the site of one of the most important Maya ruins in the country, the L’huillier Museum has hundreds of pieces that have been found throughout Palenque’s years of excavation and gives visitors insight into why the city was so important in ancient Mexico and how its inhabitants lived. Six different exhibition rooms divide the ruins into important structural elements found on the site and what scientists believe their discovery means about ancient Maya peoples. 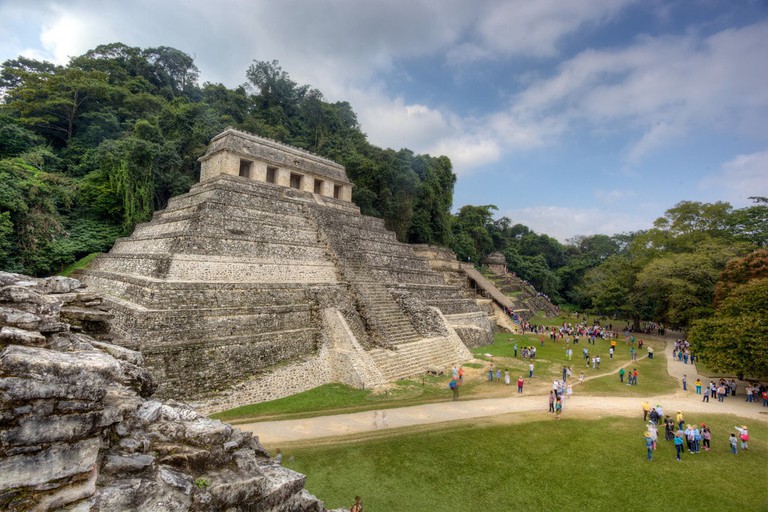