The Mexican Fashion Brands You Need To Know 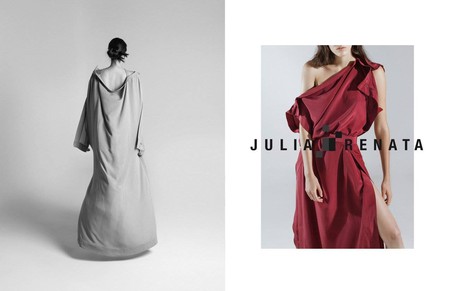 Considering that Brenda Diaz de la Vega, former editor-in-chief of Harper’s Bazaar Mexico and Latin America, believes Mexico City is ‘the number one fashion market in Latin America’, it’s no surprise that Mexican fashion brands are on the rise. From those serving cool, casual silhouettes, to those which tap into the aesthetic of Mexico’s indigenous culture and fashion heritage, here are the nine Mexican fashion brands you need to know.

Santa Lupita is one fashion brand promoting the purchase of products that aren’t churned out on a production line and in turn, support the artisan women producing them. Due to the time taken to craft such beautiful items, from dyeing the fibres using natural colors to hand stitching and weaving each piece, many are turning their backs on this career path. By working to promote and market the traditional designs of Mexico in Europe, Santa Lupita is developing a new market for the handcrafted fashions that are at risk of fading away. 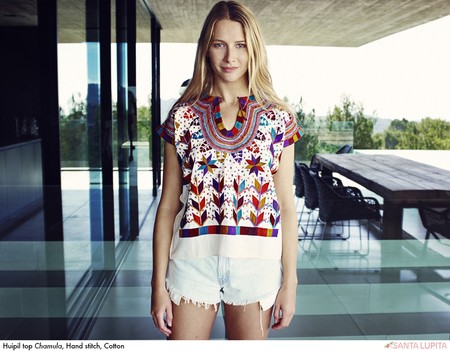 Arguably one of Mexico’s most well-known fashion exports is the brand Pineda Covalin, which has boutiques around the world – from Mexico to Chile, the US to Colombia, and even Lebanon. Focusing on exploring the clothing traditions and designs of Latin America as a whole and working in partnership with artists, craftspeople and institutions to make sure everyone gets a fair deal, Pineda Covalin favors bold patterns and is an ardent supporter of several charities, including Save The Children. The brand also likes to give back to the community from which it takes inspiration. 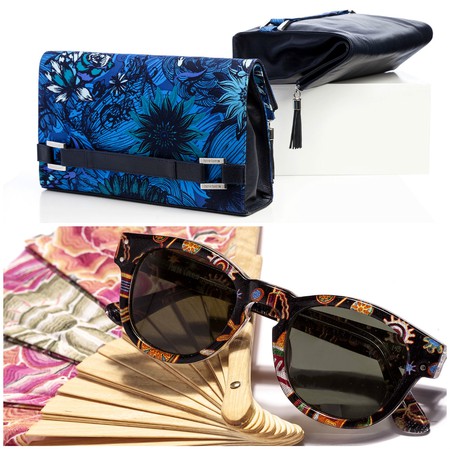 With five branches in some of the quirkiest and most exclusive areas in Mexico City, plus one in Quintana Roo and another in Miami, Yakampot is an up and coming brand with international appeal and a luxury aesthetic. Having featured in numerous publications, including Elle México, InStyle México and Glamour México, its pieces are deceptively simple in silhouette, yet intricate in execution. Featuring neutral tones, classy mesh detail and flowing materials, SS2016 has been one of the best collections yet.

Guadalajara born and based designer duo (and sisters) Julia and Renata Franco are heavy hitters on the Mexican fashion scene, having established their brand over twenty years ago. Each season, their designs are minimalist, elegant and made from the highest quality materials. As they themselves claimed in a VogueMX feature, their self-proclaimed target women are intelligent, liberated and fearless who can wear their functional and stylish pieces with aplomb. Undoubtedly one of Mexico’s greatest fashion brands and designer siblings, Julia y Renata’s attire can be bought online. 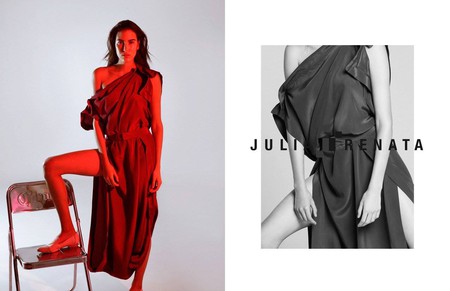 Mexican based and French owned CIHUAH, derived from the Nahuatl word for ‘woman’, combines typical French elegance and style with geometric tendencies of indigenous Mexican clothing. The resulting items are strikingly architectural, reflecting owner and designer Vanessa Guckel’s notion that ‘clothes are the spaces in which the human body lives’. Mixing the contemporary with the traditional is clearly working out well for CIHUAH, as Vanessa’s designs have been featured in both Vogue Italy and Mexico, as well as being exhibited in Siquieros Museum. Her branches are centered in Mexico City’s most exclusive areas, with her private showroom finding a home in Roma Norte.

A big name in Mexican fashion, Lorena Saravia is a contemporary, minimalist designer who boasts three sub brands which all come under her eponymous umbrella brand; LS Basics, Ready To Wear and Runway. As her website proclaims, these are all designed to combine effortlessly together, offering the flexibility the modern woman needs. Her designs repeatedly receive press coverage globally, and she’s the winner of Vogue’s Who’s on Next award. Covering the big three Mexican cities, you can find her stores on Mexico City’s high-class Sak’s Fifth Avenue as well as in Guadalajara and Monterrey.

Sandra Weil is a couture clothing label established in 2008 and based in Mexico City. With a mixture of both ready to wear and bridal attire, the devil is in the detail with this luxury brand. Classic yet unconventional in silhouette and style, her ready to wear pieces feel fresh and youthful, while her custom made wedding dresses are quirky and made from exquisitely sourced materials. Neutral colors and striking patterns dominate her designs which have featured in several notable publications, such as Hola and Vogue Mexico.

Mancandy designs have been seen on celebrities like Lana del Rey and Iggy Azalea, and graced the coveted pages of fashion bible, Vogue. One of the few brands on this list which doesn’t explicitly tap into the geometric patterns and aesthetics of traditional Mexican clothing, Mancandy instead offers smooth lines, bold shapes and unisex attire. Its genderless approach to design allows wearers to experiment with the quirky cuts, colors and style they desire. A definite urban fashion vibe permeates its most recent collections. 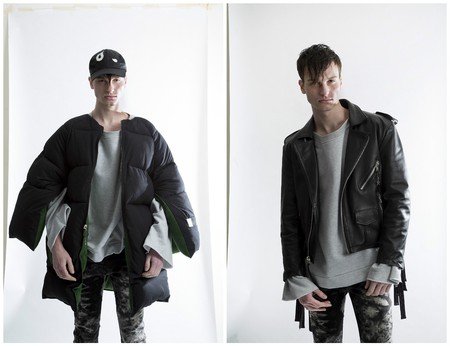 Another Mexican fashion brand honored by the recognition of Vogue Mexico’s Who’s on Next campaign is Trista, which also has a sister label known as Simple by Trista. Designed to promote Mexican fashion on a worldwide level, this is the third time Trista has been included. Positioning itself as a luxury brand with worldwide appeal seems to be going well for this growing label, and its designs reflect that. Elegant, richly detailed and well-designed, its online store is launching soon. 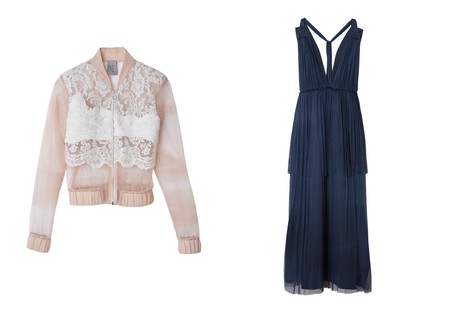 Trista | Courtesy of Trista
Give us feedback