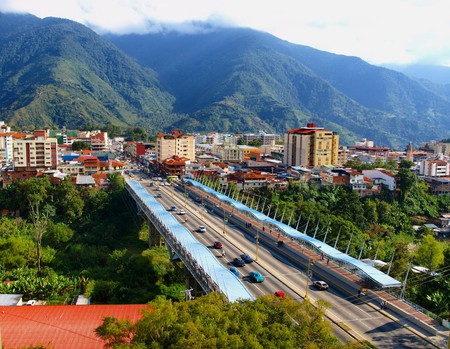 Mexico is a huge and diverse country with something for everyone traveling within its borders. Despite recent earthquakes and hurricanes, the majority of Mexican tourism destinations are up and ready to go. Here are handful of must-visit locations for 2018.

It’s been years since Tijuana has been the dangerous backwater border town that so many people still believe it to be. Although the border definitely carves out an unusual personality for Tijuana, there is so much more to it than being a cross-over destination. An incredible food and craft beer scene, great local music and lots of amazing social projects make this city a must-see for 2018. 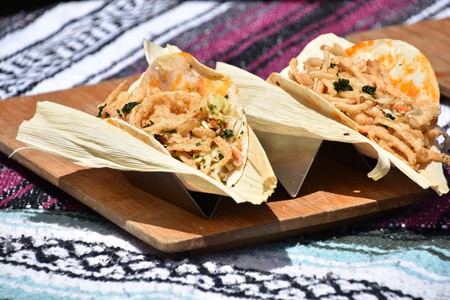 With new luxury and mid-range hotels opening all the time along the so-called Riviera Maya, tourists are re-thinking the Cancun hotel strip and opting instead for a beautiful, secluded location that doesn’t involve hundreds of Spring Breakers. With stunning natural beauty and many activities to enjoy – cenotes, snorkeling, kayaking and more – there’s never a dull moment on the Riviera Maya.

Ensenada is the it-place for wine this year. Take a ride on the wine route of Ensenada and sample some of the regions lip-smacking reds and whites, with just a hint of minerality that the area is known for. There are also all those outdoor parillas to visit, including Laja, which made it into the 50 best Latin American restaurant lists again this year! 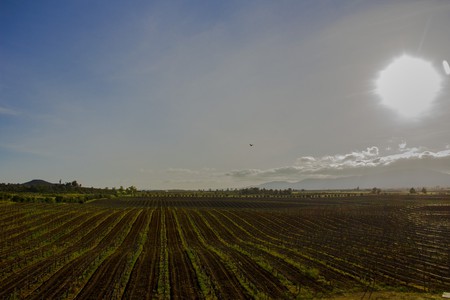 While five years ago no one would have ventured into Monterrey because of its high levels of violence, today’s Monterrey has been rejuvenated by young entrepreneurs. Look for the new craft beer pubs and excellent Northern Mexican cuisine – this is a city proud of its heritage and not afraid to honor its past. The Monterrey riverwalk and old metallurgy factory park should not to be missed.

Food, food and more food. Guadalajara has some of the country’s most up-and-coming restaurants including Alcalde, which was the highest ranked new entry in the 50 best list for Latin America. Spectacular regional cuisine, some beautiful colonial architecture and a trip to nearby Tequila for a tasting will keep you busy for at least a weekend. 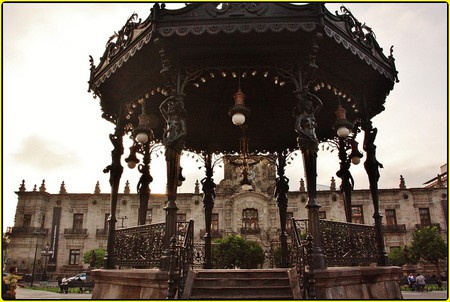 After Conde Nast named San Miguel de Allende the best city in the world a few years back, the stream of visitors only continues to grow. While it may seem like old hat to visit this central Mexican city, it continues to improve and increase its incredible offerings of fine dining, annual cultural festivals and great nature escapes just outside of town.

Despite the city’s recent earthquake, tourism is still going strong in the country’s capital with new food, drink and culture constantly developing. Mexico City was named the Design Capital of the World for 2018, so the year is bound to bring all kinds of avant-garde design events. 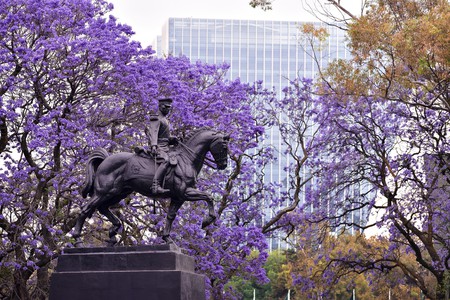 Oaxaca City continues on its cosmopolitan trajectory without losing its downhome, easygoing style. Come for the mezcal and the mole, stay for the great shopping and art to be found in the city’s galleries. The city makes a great base for exploring the rest of the state, which has many treasures to discover.

Merida has a lot going for it, especially as one of Mexico’s safest major cities. This cultural gem in the middle of the Yucatan peninsula was named the American Capital of Culture in 2017 and the options for dance, art, history and culture are dizzying. With a growing food and drink scene, Merida is beginning to get the attention it’s always deserved.

In 2016 and 2017 a new tradition started in Campeche in hopes of putting the town on the culinary map. The event is Convite and it takes place every November in this state’s capital. Come for the tastings, talks and chance to rub shoulders with some of the country’s most up-and-coming chefs.

The wineries of Guanajuato, especially those surrounding the expat haven San Miguel de Allende, are starting to put themselves on the map in terms of quality and style. Guanajuato now has a wine route, and visits to its many wineries are regularly available. This year come for the harvest in June and July! 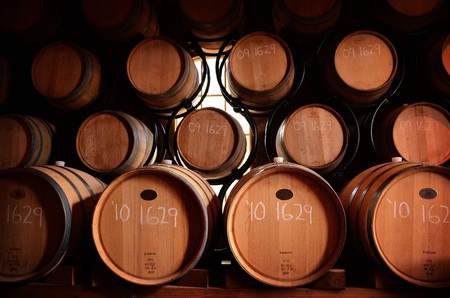