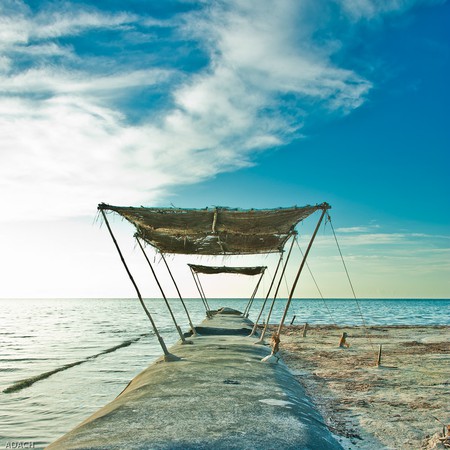 Dreaming of a holiday destination with Caribbean waters, endless sandy beaches, limited tourists and walls upon walls of vibrant, multicoloured street art? Look no further than Holbox, Mexico, a tiny island off the coast of the Yucatan Peninsula where you can be a professional beach bum and an obsessive culture seeker at the same time.

Between the green of the lush vegetation, the crystal blue of the sea and the rainbow-coloured murals by international artists, this has to be one of the most colourful spots on the planet! 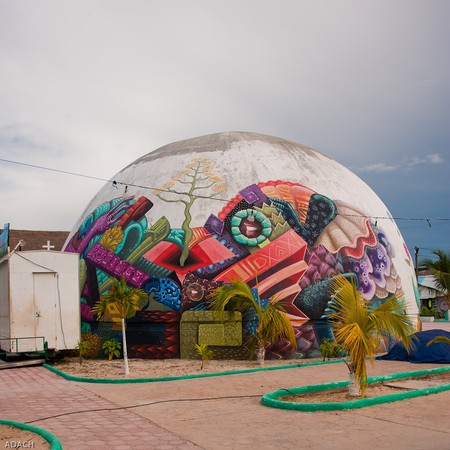 Unlike Miami’s Wynwood Walls or the tiny alleyways of London’s Shoreditch neighbourhood, Holbox’s street art does not live in a bustling city but instead blends into the vista of a beach lover’s heaven-on-Earth. Plus, contrary to its more hyped-up counterpart, Tulum, Holbox is mostly undiscovered. There is just one ATM on the 25 mile-long (40km) island and there are no cars. It’s practically nothing but nature and art with just enough restaurants and hotels to keep you comfortable. 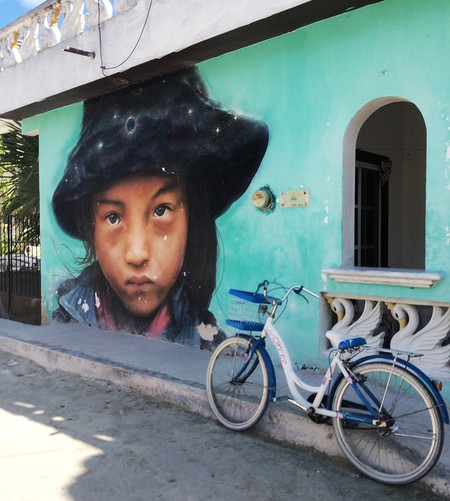 Interestingly, until recently you wouldn’t have found much in the way of art on this secret paradise in Mexico’s Quintana Roo region, but in 2014 the first edition of Mexico’s International Public Art Festival (IPAF) decided to call Holbox home and the island’s bright and inviting murals have been there ever since. 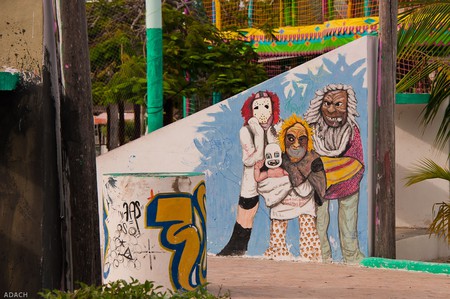 The IPAF team spent two years sourcing the artists for the project, so Holbox’s collection of street art is some of the most innovative and intriguing out there—and it has become an integral part of the island’s landscape. 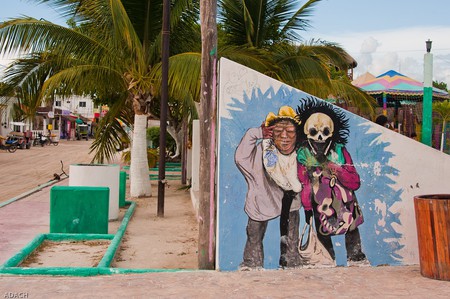 Speaking of the landscape, Holbox is actually a part of one of Mexico’s largest ecological reserves, Yum Balam, meaning there is a guaranteed abundance of nature and wildlife to be found. In fact, should you choose to get to the island by ferry (which takes just 15 minutes from Port Chiquila), your welcome greeting will most likely be from a flurry of migrating pink flamingos who flock to the shallow waters that separate the sandy island from the mainland. 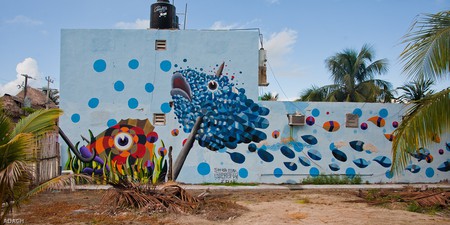 So if you love the beach and you love art, what’s stopping you? Make your way to Holbox ASAP! 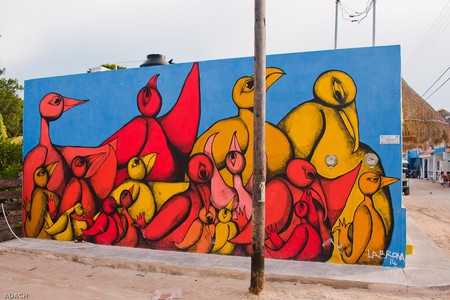 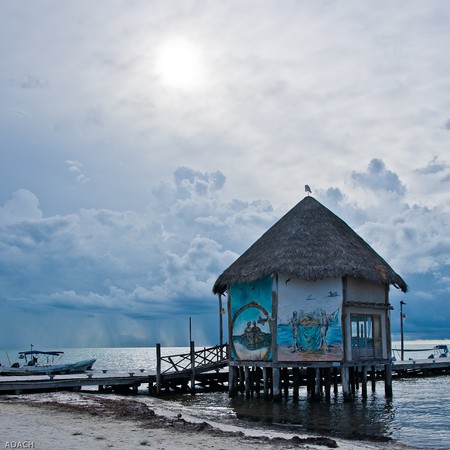