The Untold Story of Mexican Boxing 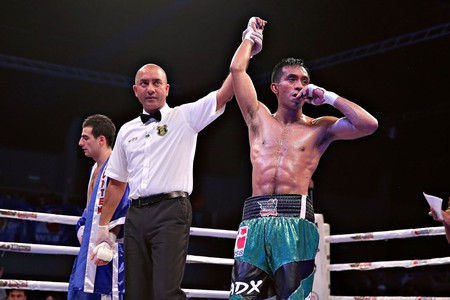 While most people would assume soccer is Mexico’s biggest sport, they might be surprised to learn that boxing has gained the country the most achievements on the world stage. Mexico has given birth to 204 world champions, that’s more than any country worldwide. The sport has a long and glorious history in Mexico, one that not many people know.

In the late 19th century, when boxing was mostly an amatuer and prizefighters’ sport, it was held in low regard. The sport was called barbaric and “a game for children,” in a newspaper from the time – it was said that only theives, drunks and ne’er-do-wells practiced it. Amateur boxing at the time was popular in the Gulf ports, in particular Tampico, where historians say sailors fought each other for drinking money, with napkins wrapped around their hands in lieu of gloves. 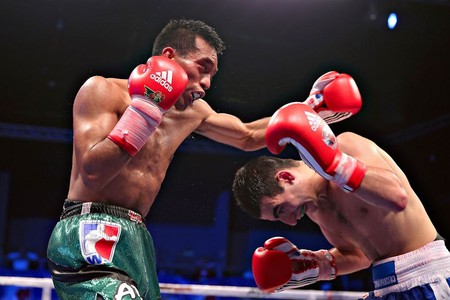 By 1921 the first Mexican boxing commission was set up, inserting some rules into the world of boxing and making it a bit more respectable in the eyes of society. There was still a gaping divide between how people felt about amatuers or prizefighters and professional boxers. 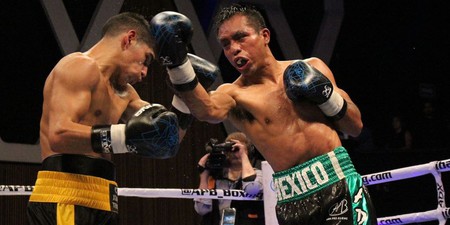 The first professional Mexican boxer was Miguel Ángel Febles, who spent time in Cuba training at the gym of Chilean fighter (known as the father of Chilean boxing) John Budinich. Febles returned to Mexico in 1915 and started to set up professional fights across the country for money. He would fight in a different town every night and he was a world champ in four weight categories. In 1932, at the LA summer Olympics, Francisco Cabañas Pardo won Mexico its first Olympic medal in boxing.

During the 1930s, boxing had its first Golden Age in Mexico, especially in Mexico City – boxing made its way to the U.S. via waves of immigrants who left Mexico following the Mexican revolution. In the 1960s, representatives from across the boxing world (Latin America, Europe, Asia and United States) came together to form the World Boxing Council, boxing’s first global ruling body. As a clue to Mexico’s influence at the time, one of the organization’s stated goals was protecting Mexican boxers from promoters and managers in the United States. 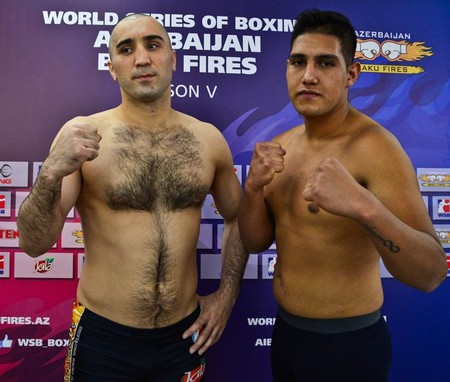 The 1980s was a second Golden Age for Mexican boxing and had a lot to do with boxing star Julio César Chávez. From 1980 to 2005, the boxing world was enthralled as Chávez, Mexico’s greatest boxer and one of the greatest boxers of all time, fought his way to 107 victories, at one point with an 87-fight winning streak. The “Mexican style” of boxing didn’t start with him, but it is often associated with him – lots of offensive moves and punches with little care for defense. Aficionados call this the best type of boxing to watch because of the constant action. 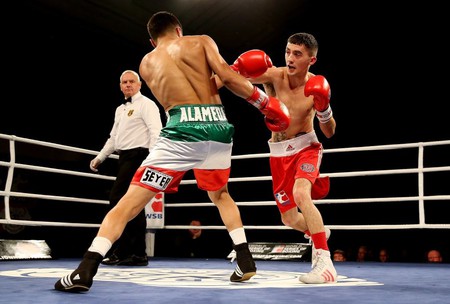 There have been other Mexican greats, hundreds in fact. Fourteen Mexican boxers have been inducted into the Boxing Hall of Fame and there are 12 medal-winning Olympic fighters in the history of the sport in Mexico. Ricardo “Finito” López won his first world title in 1990 and defended it a record 21 times without a loss. He’s one of only a handful of boxing champs to retire without a loss. Salvador Sánchez was the WBC and lineal featherweight champion from 1980 to 1982 and many believe, had he not died suddenly, he would have been the best featherweight boxer of all time. Juan Manuel Márquez who fought in the 90s and 2000s, was a world champion in four different weight categories.

These days, while boxing has lost some of its following in white middle-class U.S., the fervor for ringside action is as strong as ever for Mexicans. Sau l”Canelo” Alvarez, one of Mexico’s current phenoms in the sport, has won multiple world championships and was ranked the world’s best active boxer, pound for pound, by BoxRec and fourth by the Transnational Boxing Rankings Board (TBRB) and ESPN. Of World Boxing News’ top 10 boxers of 2018, four are Latinos. The boxing world is shifting demographics and Latinos are tuning in, meaning some of the highest grossing fights in history are happening here today.