The Untold Story Behind How Mexico Got Its Name 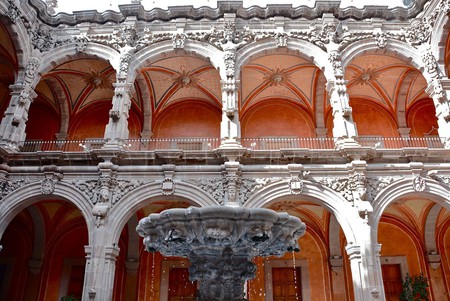 The country of Mexico was not always called as such. The country, the land, the region, were called many things by many different groups of inhabitants, including the original people of the Valley of Mexico, the Aztec people, who arrived there around 1200 AD, and the Spanish colonizers who came to Mexico in the 1500s. So how did Mexico come to be called Mexico?

The pre-Hispanic people of the Valley of Mexico referred to what we now call Mexico as Anahuac. This word meant “land surrounded by water,” but it was also used to refer to the entire universe in the native Mayan language Nahuatl. This seems logical because the human settlements of the Valley of Mexico (which isn’t really a valley at all, but a plateau surrounded by volcanic mountains) were along and among a lake system of five lakes, the largest called Texcoco. The empire that would be built by the Aztecs was right in the center of those lakes, a type of island, connected by land bridges to the shore and other islands, some natural, some man-made. 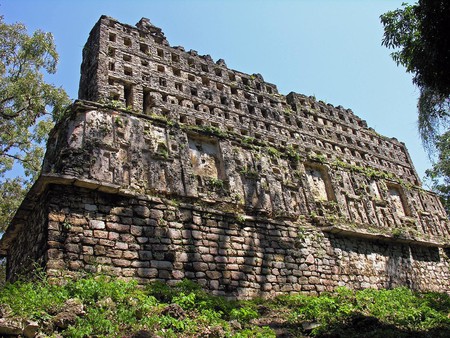 Most historians believe that the word “Mexico” came from the Nahuatl for “place of the Mexica,” who were the nomadic peoples who found their way into the Valley of Mexico from a mythical northern land called Aztlán, the ancestral home of the Aztec peoples. 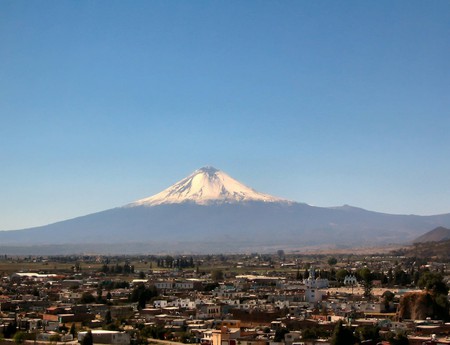 The name Aztecs was actually coined by explorer and geographer Alexander von Humboldt during his extensive travels through Latin America, observing the cultures of its indigenous people. He took this name partly from the word Aztlán, which according to the Mexicas was their northern homeland. Jonathan Kendall in his book La Capital writes that the Aztecs were actually a wandering, nomadic tribe who, opposed to popular belief, arrived at the Valley of Mexico starving and looking for a place to settle. They worked as warriors for hire in the many inter-tribal disputes among the people already settled in the area, until using that unrest to their advantage to become the ruling tribe of the area. 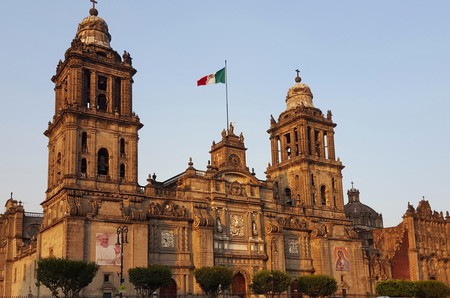 Regardless of exactly where they came from, the Mexica people, later called Aztecs, would make the biggest impact on the valley it had ever seen, and the term Mexico most undoubtedly comes from them. When the Spanish arrived, the Mexica (Aztec) empire was called Mexico-Tenochtitlan, and included Mexico City, much of the surrounding area and parts of today’s nearby states, such as Estado de Mexico and Puebla. 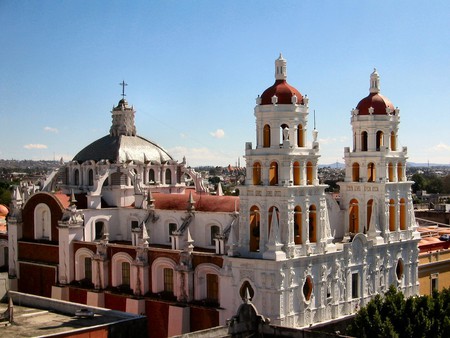 The Spanish called Mexico “New Spain” and Mexico City was its capital, seamlessly adapting to the name when they declared the capital La Ciudad de Mexico (Mexico City) in 1585. At that time, Spaniards only referred to the capital as Mexico (the rest of the colony known as New Spain) and it wasn’t until Mexico’s independence from Spain that the name Mexico became a permanent title for all the land of the new republic.

In September 1821, when independence was finally declared from Spain, Agustín de Iturbide was officially declared the first emperor of Mexico and from that moment forward the country was officially known as Mexico, or the Mexican Empire. Today Mexico is officially the Federation of Mexican States, named as such after the 1824 constitution, a decision that Mexico’s current constitution has upheld since its last revisions in 1917.