The Top 9 Things to See and Do in San Carlos, Mexico 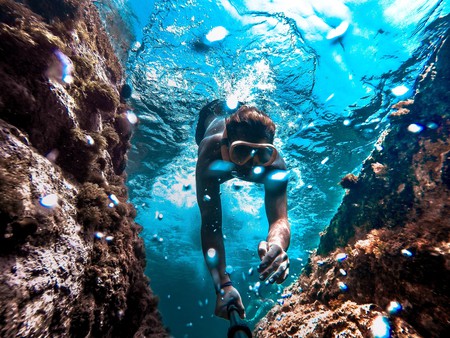 San Carlos is one of those destinations that, once you get there, you wish you’d known about sooner. After all, this coastal town in Sonora, overlooking the Sea of Cortez, pretty much has it all, from wildlife-spotting opportunities to secluded beaches and world-class viewpoints. Here are just nine things to see and do in and around San Carlos, Sonora.

Head to the viewpoint

We did mention that the viewpoint was world class and that was far from hyperbolic. In fact, the Mirador San Carlos was ranked number one for ocean views by National Geographic, thanks to its prime spot overlooking not just the Sea of Cortez, but the rugged Mount Tetakawi too. Take in a sunset before heading down the track which leads to the Playa Piedras Pintas. 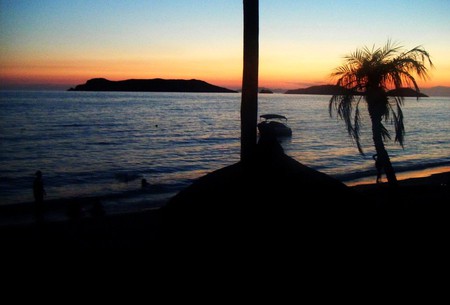 Sunsets are something else in San Carlos | © alvaro_qc/ Flickr

If you’d rather get up close and personal with incredible sights, a trip to Isla San Pedro is another must when in San Carlos. Not only can you spot plenty of native and visiting feathered friends, including pelicans and egrets, you can also hang out with the sea lions that call this nature reserve island home. Watch out for dolphins on your boat ride over too. 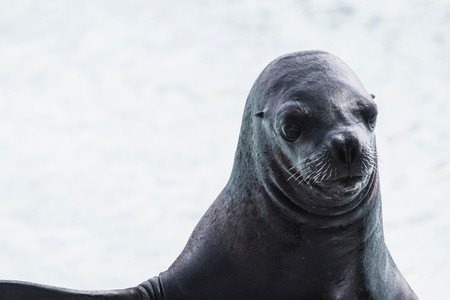 You might spot sealions in Sonora | © Karsten Madsen/ Unsplash

Hang out on the beaches

If you head to San Carlos and don’t take at least a couple of hours to lounge on or stroll along one of the fantastic beaches in the area, you’re doing it wrong. Why? Because San Carlos is home to some of Sonora’s most beautiful stretches of coastline, including the white sand Playa Algodones (Cotton Beach), which is not only attractive but perfect for snorkelling too. Alternatively, head to Playa Piedras Pintas for tide pools and diving. 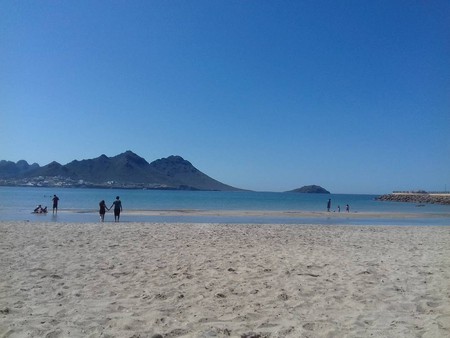 Try your hand at some watersports

As with most coastal locations, there are a range of watersports on offer to keep visitors of all ages, abilities and adrenaline tolerances happy. For the less adventure-oriented amongst you, have a go at some laidback snorkelling or leisurely kayaking. If you prefer more of a rush, kite or flyboarding could be the activities for you.

However, if you want to do something other than frolick in the waters off the coast of San Carlos, you could rent some fishing equipment and try to catch your dinner instead! Apparently, fishing is far from seasonal in this region, so you can rest assured that there’ll be fish aplenty all year around; however, don’t go it alone. Instead, seek the services of local fishing guides and pros to help you. 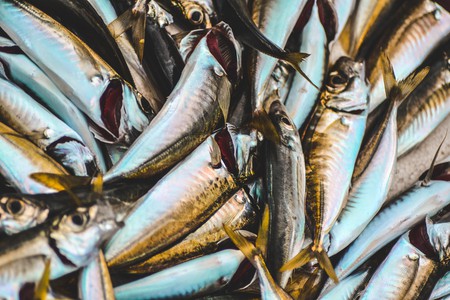 Stop by the Estero el Soldado

Estero el Soldado (a.k.a. ‘Soldier’s Estuary’) is situated just 10km from San Carlos itself, but more than warrants the short trip required to get there. This coastal lagoon is a protected area and perfect for birdwatchers who want to catch a glimpse of birds such as herons and gulls amongst others. You can even kayak in the shallow waters.

This is the craggy mount you can see from the Mirador San Carlos and it does look especially spectacular from a distance. However, you can take it up a notch and hike to its peak while you’re in San Carlos. It might not be an incredibly easy hike, but it’s certainly worth it once you reach the top and are rewarded with incredible views. Try to get there early and escape the afternoon heat. 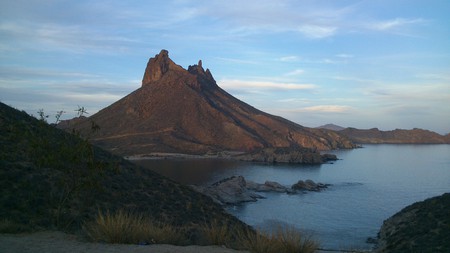 Take a look at the Nacapule Canyon

If you want to do an easy to moderate hike—one that’s more suited to families—then go to the Nacapule Canyon and walk until you find the hidden pool of water. From there, you can go back or continue on (consider yourself warned that the hike gets tougher as it goes along though). Even though it’s not quite as impressive as Chihuahua’s Copper Canyons, the Cañón de Nacapule is certainly a must-see when in San Carlos.

Finally, a curveball of an activity—pearl purchasing. When it comes to jewellery, Mexico tends to be more closely associated with silver (thanks to all the mines) and beadwork (from indigenous peoples). However, you can also invest in some harvested pearls in Sonora. So, head to the nearby Pearl Farm (it’s technically in Guaymas, not San Carlos) to buy some dazzlingly colourful and natural souvenirs sans costly middleman! 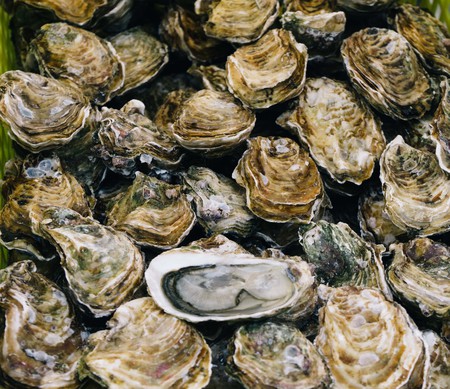