The Top 9 Things to See and Do in Álamos, Mexico 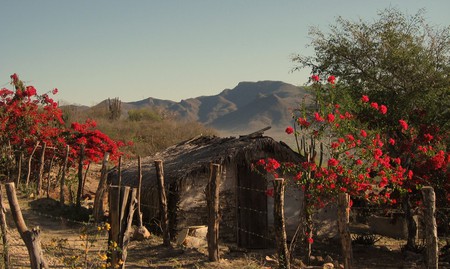 Disarmingly appealing Álamos, named for the álamo tree, is one of Mexico’s 111 pueblos mágicos (or, magic towns); however, thanks to its location in Sonora, this charming colonial town doesn’t get as much foot traffic or attention as other better-known magic towns like Taxco (also once home to numerous silver mines) or Tequisquiapan. That doesn’t mean that it’s an attraction wasteland though – here’s our pick of the top things to do in and around Álamos, Mexico.

As one of the best museums in the region, you can’t pass up an opportunity to visit the Museo Costumbrista de Sonora, which details the fascinating history of the state as a whole. While not all the exhibits have English language signage at the time of writing, the coin, clothing and vehicle displays speak very much for themselves.

Sonora state in and of itself is one of Mexico’s best birdwatching destinations, and the birdwatching opportunities in and around Álamos certainly help further that reputation. Head to the Sierra de Álamos Eco Reserve for a rich variety of birds, or head instead to the mangroves of the Estero de Agiabampo at Navopatia where you can see everything from egrets to pelicans. 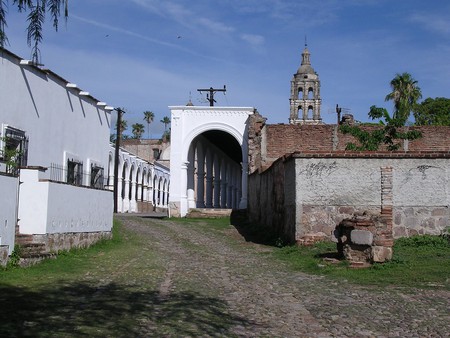 If you’d rather get active when in Álamos, do some hiking. After all, Mount Álamos looms over the town and the summit is easily accessible on foot. If you don’t want to ascend to 6,500 feet (1,981 metres) above sea level though, you can instead consider just heading to the Mirador which looks over town, although you’ll probably have to drive to get there.

There are numerous city tours on offer in Álamos, from daytime walking tours of the town’s most interesting and historic gardens and buildings, to night-time tours which incorporate spooky ghost stories and visits to supposedly haunted houses. For more information, check out the Amigos de Educación website for up-to-date contact details and schedules. 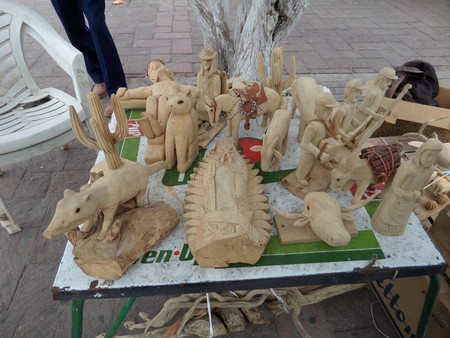 If you’re not interested in a tour, you can easily explore the downtown area alone. Take a self-guided tour through the Parque de Alameda, stop by the Plaza de Armas and people watch while you snack on the street food and admire the church. You should also definitely make time in your schedule to admire the external grandeur of the Parroquia de la Purísima Concepción while you’re there too. 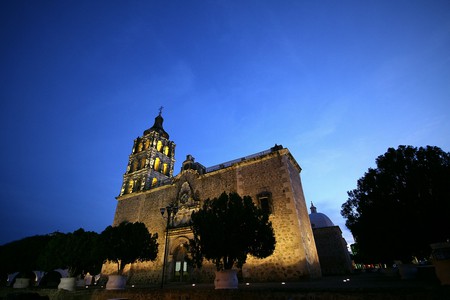 While Álamos has plenty of appeal in and of itself, there are also plenty of indigenous villages in the surrounds which are both aesthetically and culturally appealing. Take the Mayo village of La Uvulama for example, which is well-known for pottery, or Teachive and Masiaca, where you can pick up other crafts like masks, textiles and wood products.

Alternatively, stop by Aduana (which, in this instance, does not refer to ‘customs’). In this mining town which lies just outside of Álamos itself, you can learn even more about the industrious history of the region, gawk at the cactus which grows from the wall of the 17th-century church and hike in the surrounds, if that floats your boat. Buy crafts at the Cooperativa Artesanal before heading back to Álamos. 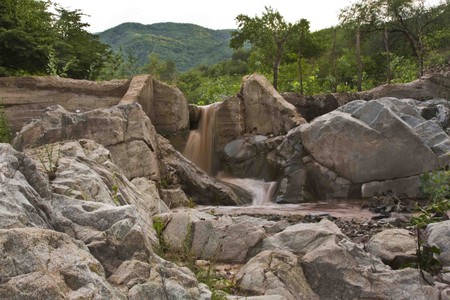 María Félix is the stunningly prolific Mexican actress best known for her work during the Golden Age of Mexican cinema, starring regularly in flicks alongside contemporaries like Jorge Negrete. However, many people fail to realise that she was born and raised in Álamos, Sonora. The Casa Museo María Félix is the very house in which she was born, although it’s now a small movie memorabilia museum and general place of intrigue.

Hang out at the Hacienda de los Santos spa

Finally, after hiking to viewpoints and exploring museums and indigenous villages, take some time to relax and treat yourself at the Hacienda de los Santos spa in Álamos, Sonora. This gorgeous property offers treatments like massages, facials and couples’ packages.