The Top 8 Museums in Guanajuato, Mexico

The view over Guanajuato, Mexico © Russ Bowling / flickr
Guanajuato is a beautiful mountain city with a fascinating history. Here are some of the best museums to learn more about its past.
Mummified bodies / flickr © Kevin Hutchinson

One of the most popular tourist attractions in town is this bizarre museum containing the mummified remains of former residents of the city cemetery. Under local law families who do not keep up payments for their plot will see their relatives exhumed, and some of them have been put on display here.

Some 2.5 kilometers from the center of the city is this old colonial home, which now houses a museum revealing how wealthy landowners lived under Spanish rule. There are opulent furnishings and amazing gardens to explore. 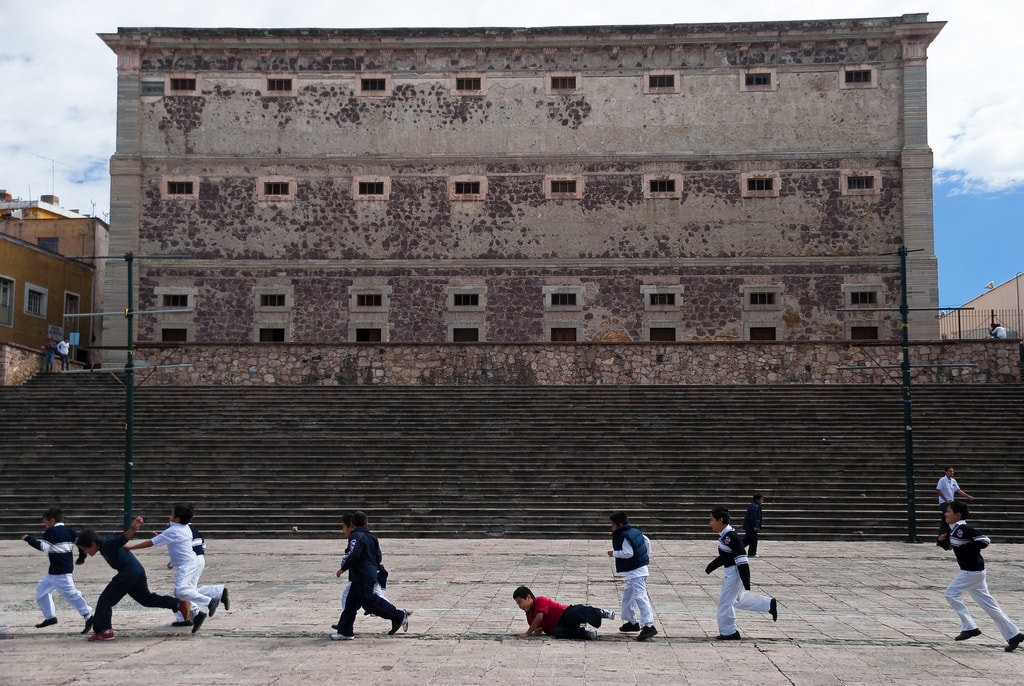 Once a granary under Spanish rule, this huge stone building was turned into a fortress during the Mexican War of Independence. It was the site of the first major victory over the Spanish, and today houses a museum on the history, crafts and archaeology of the region.

A restored 19th-century home hosts this museum containing 600 pieces of art inspired by the novel Don Quixote. The collection was gathered by Spanish writer and journalist Eulalio Ferrer, who was inspired by the classic Miguel de Cervantes text during his time in a Spanish concentration camp in the 1930s. 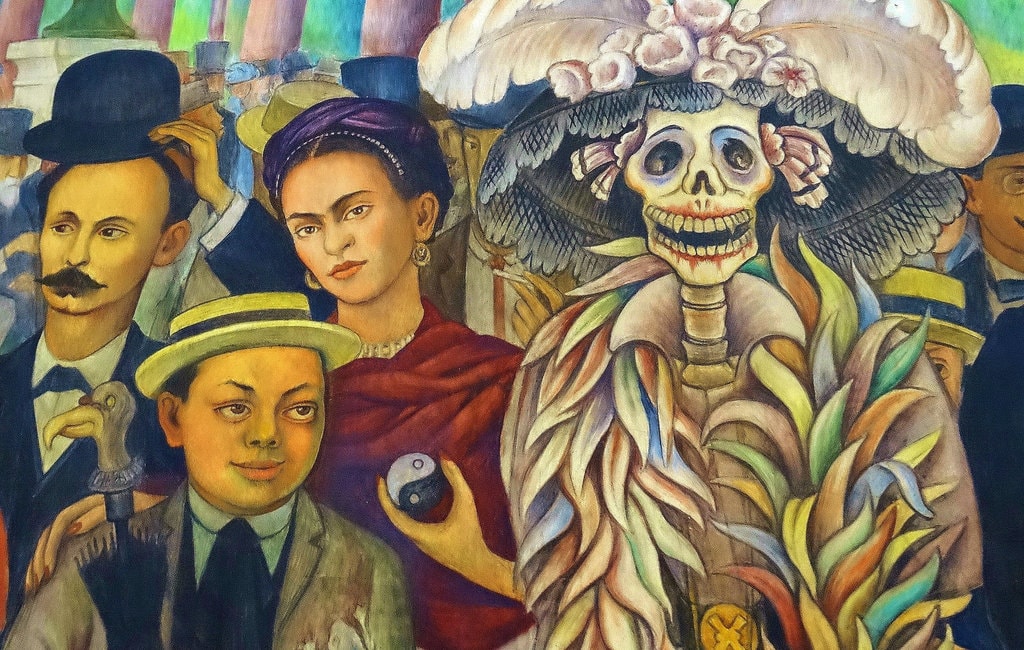 Famous muralist Diego Rivera grew up in this house in Guanajuato, which has now been turned into a museum in his honor. Take a look around the rooms where he grew up and learn more about the tumultuous life of the artist.

This new complex is slightly outside town and houses three museums. One of them examines the history of the mines, another has some mummies from local churches, and the third explores the Day of the Dead celebrations.

Since silver was found here in 1548, the district of Valenciana has been famous for mining. These two neighboring mines are now tourist attractions, allowing visitors to descend around 60 meters into the Earth, and there is a museum to look around too. Take a tour with a former miner to learn about what life was like for those that worked there.

This former well was converted into a home and studio by artists Olga Costa and José Chávez Morado in 1966. When they passed away they left a collection of 16-18th century items on display for the Mexican public, including masks, furniture, embroidery and ceramics.